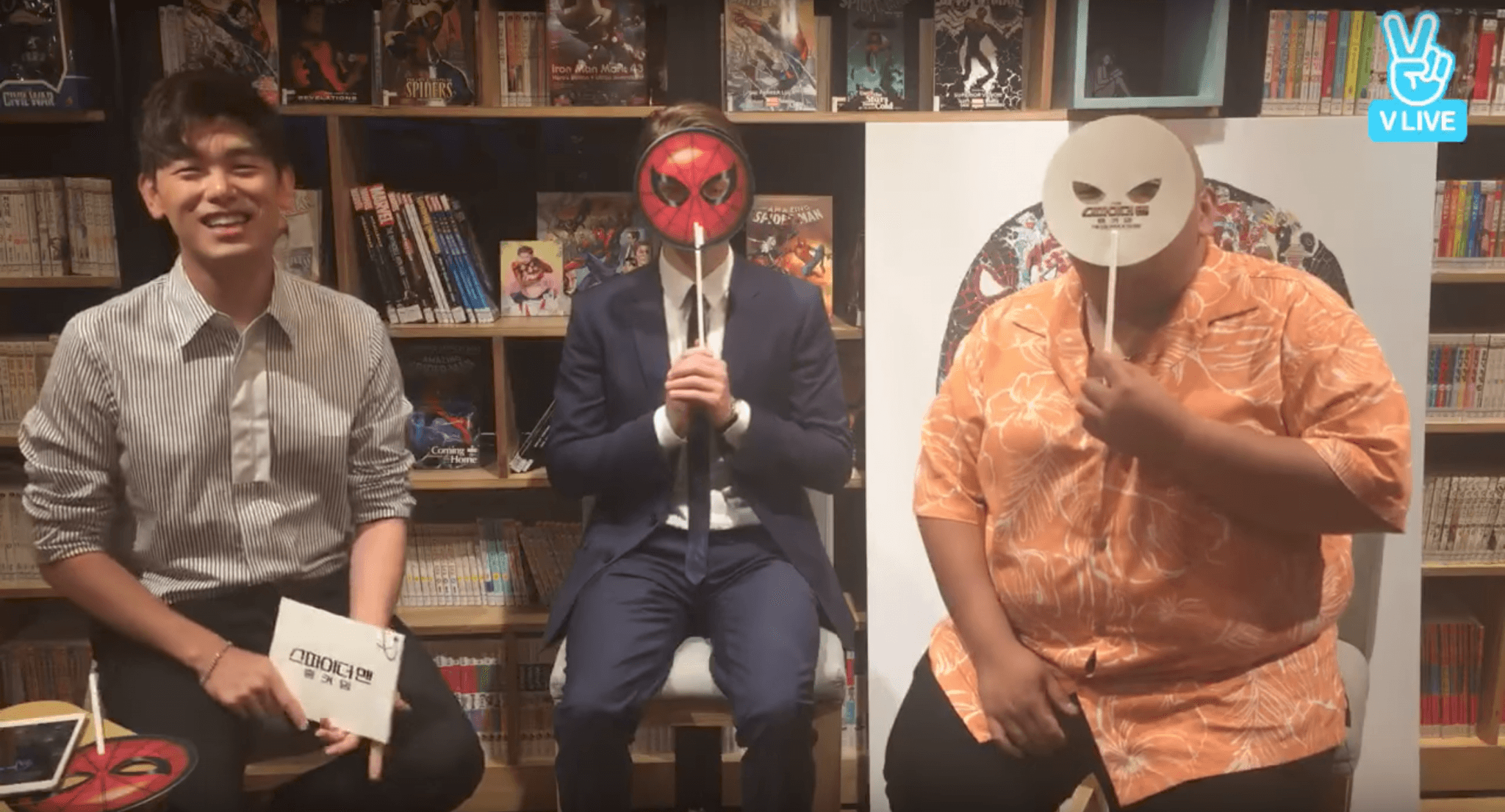 Because the live subtitles weren’t working during the stream, Eric Nam delivered the questions in English and also translated the responses to Korean. 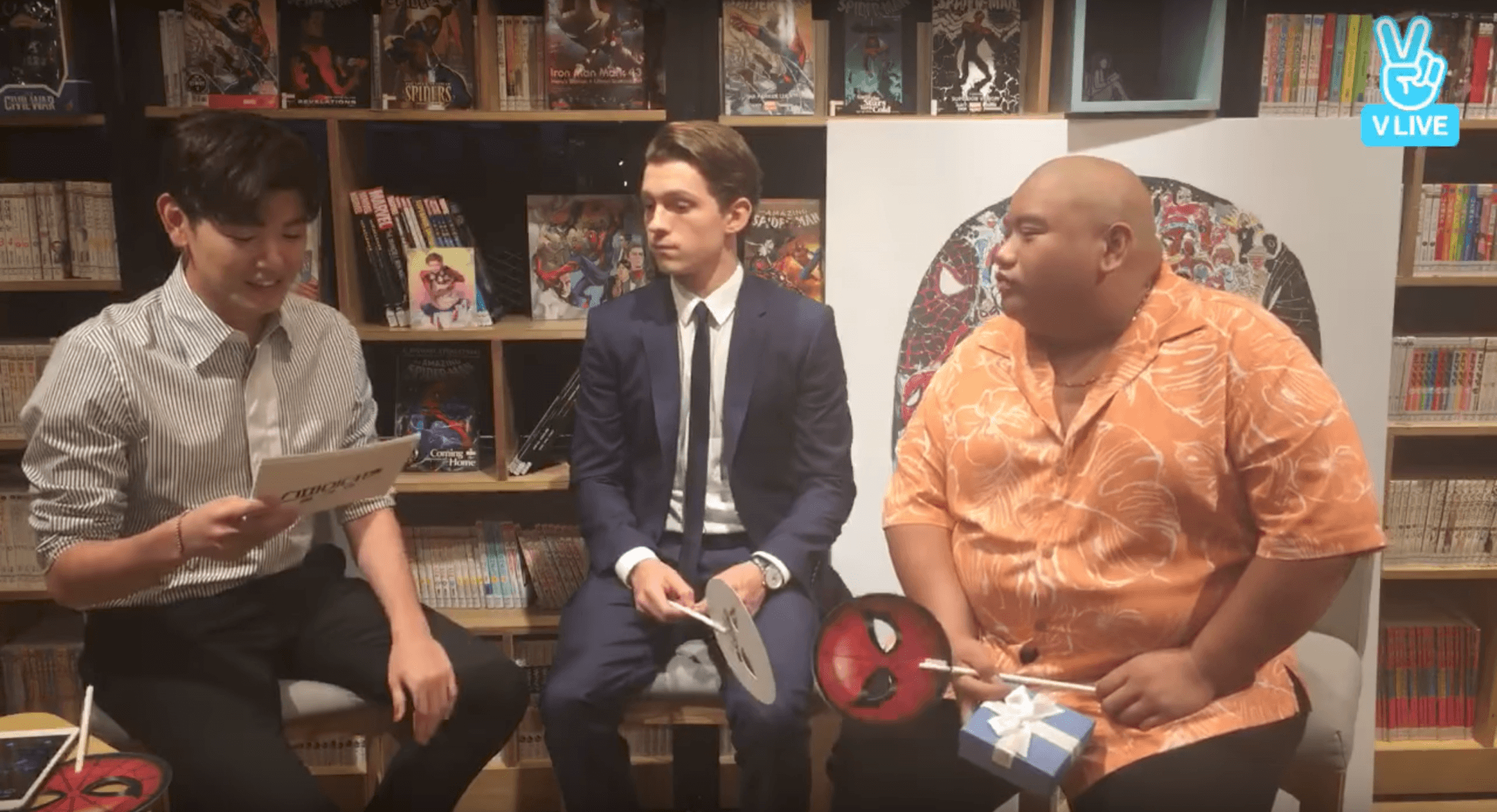 Surprised at how fluent Eric Nam’s English for a Korean celebrity, Tom Holland asked him about his English. 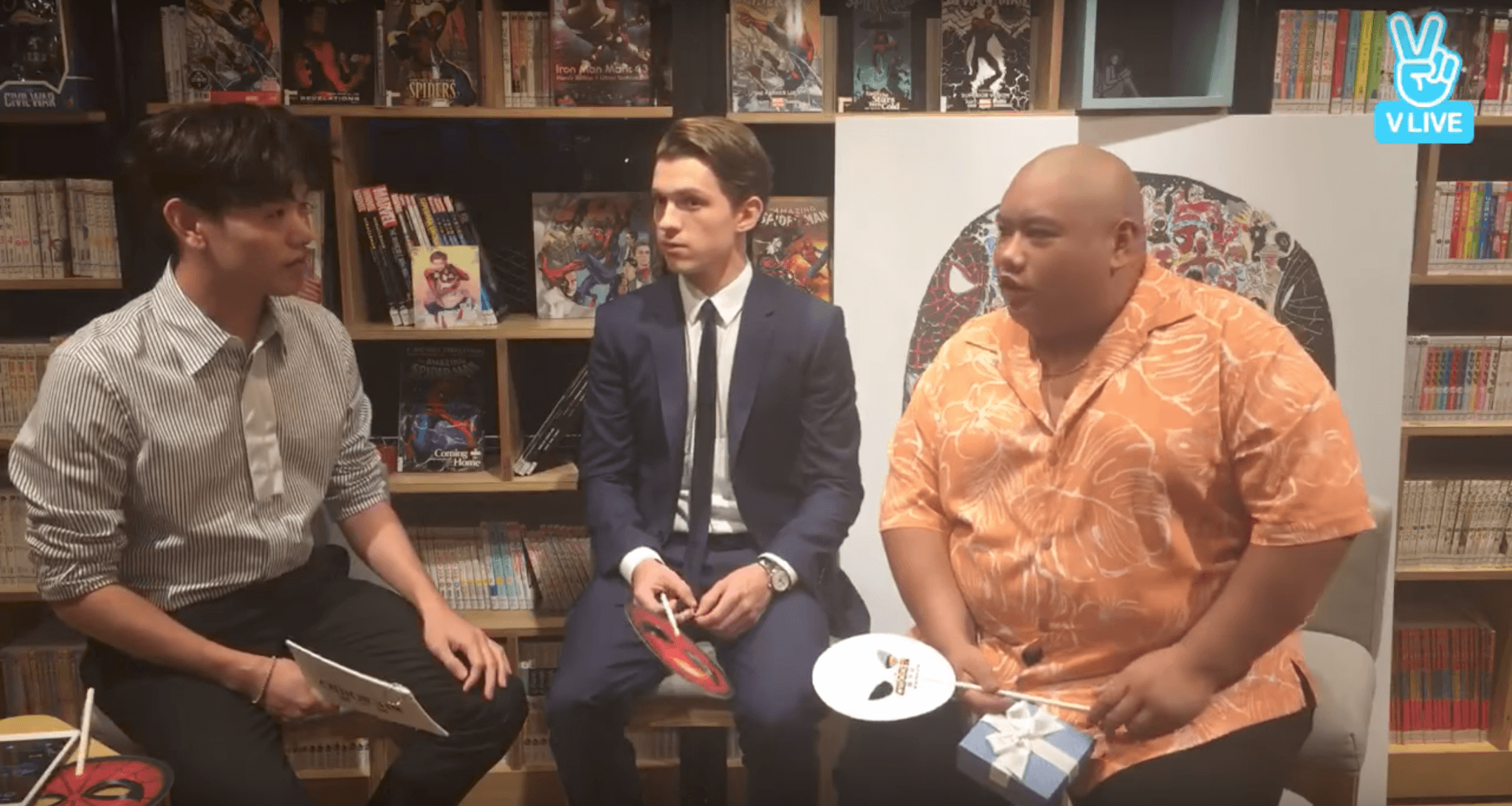 He then explained that he was actually American and that he had learned Korean after English. 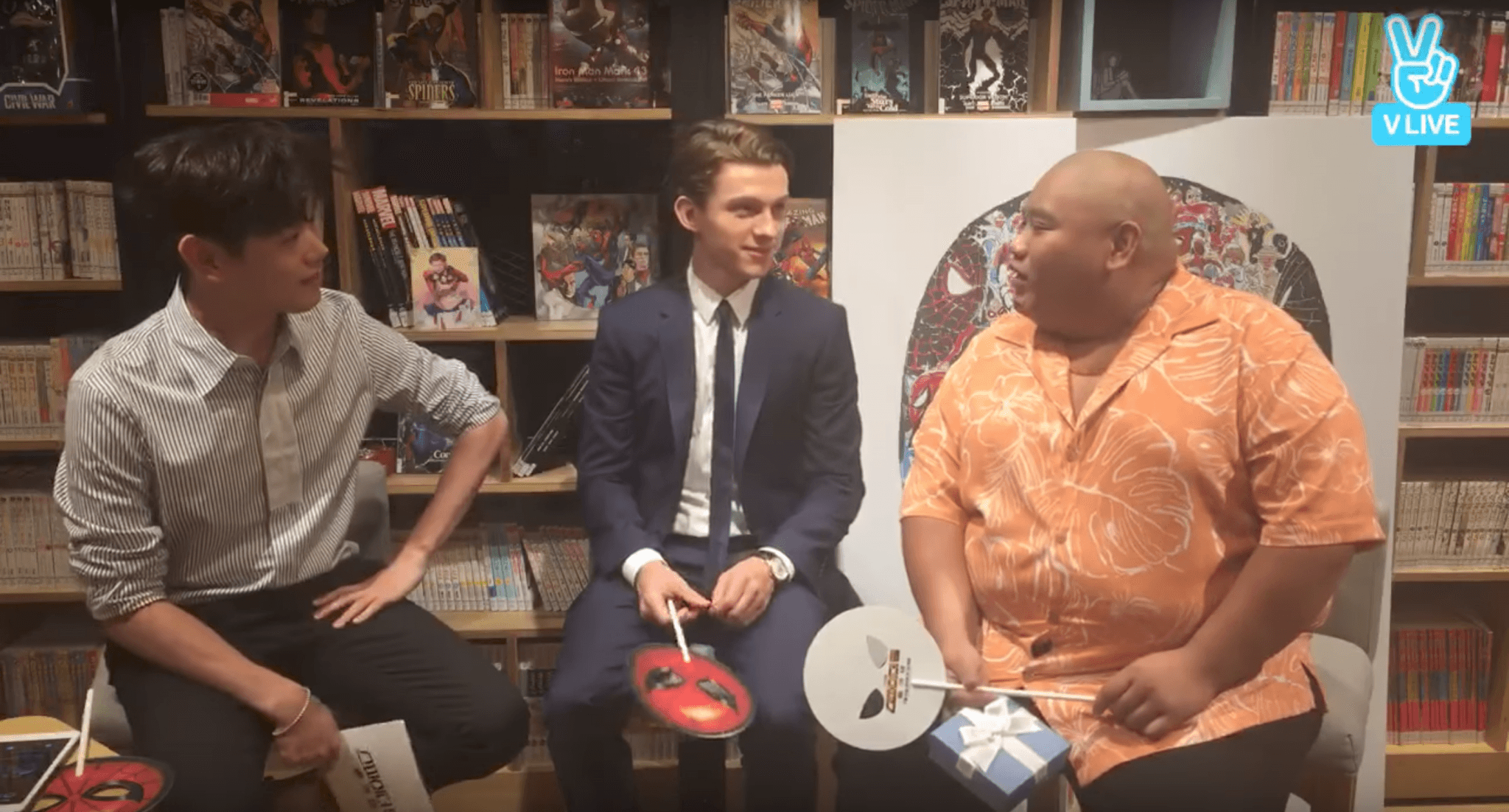 The two actors were unable to hide the fact that they were surprised. In fact, Jacob was so surprised that he even let a bad word slip. Oops! 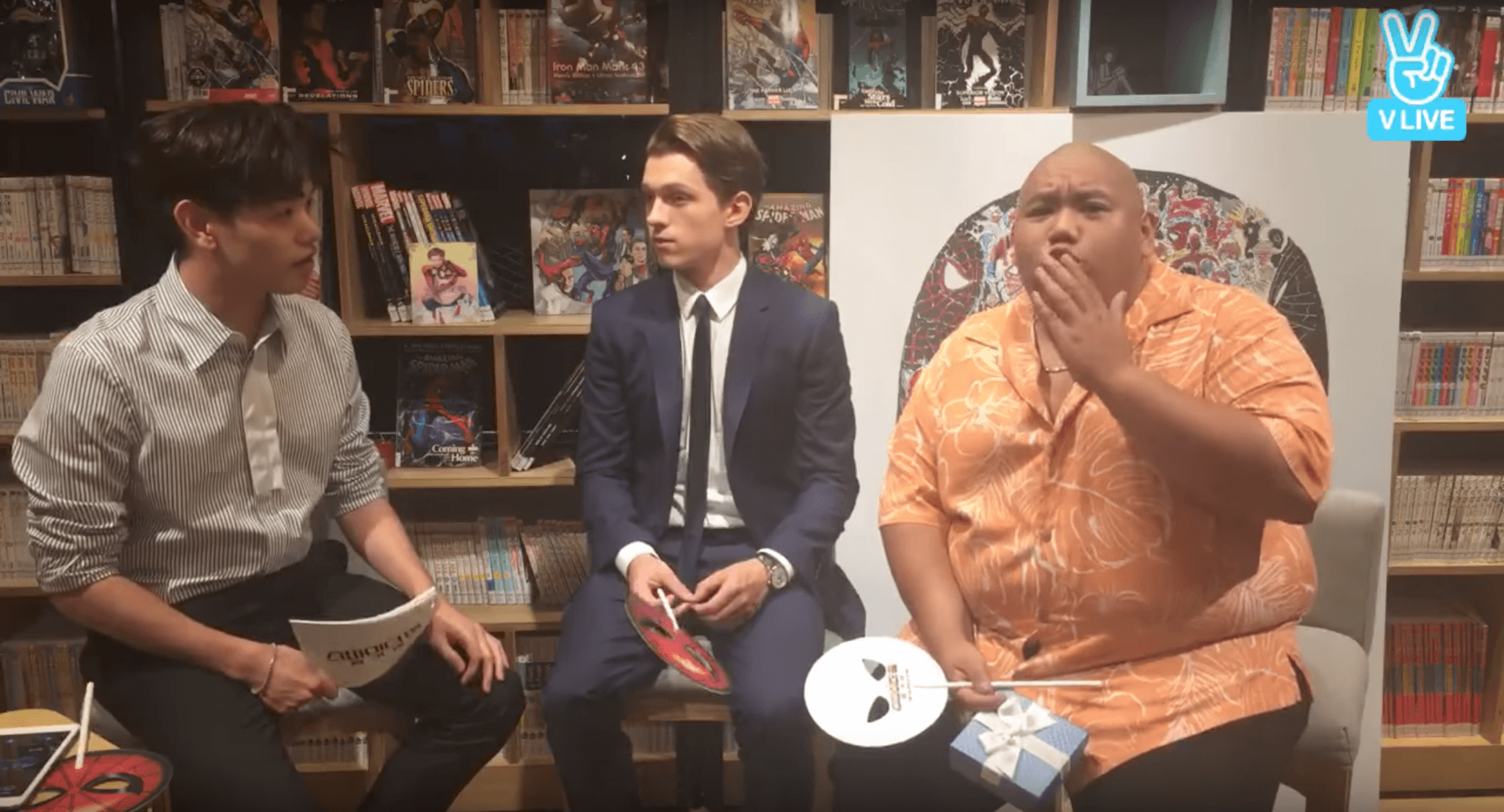 Watch the full interview between Eric Nam and the two Spiderman: Homecoming stars below: