Taeyang has been reported to come back the first week of July with a new solo album. 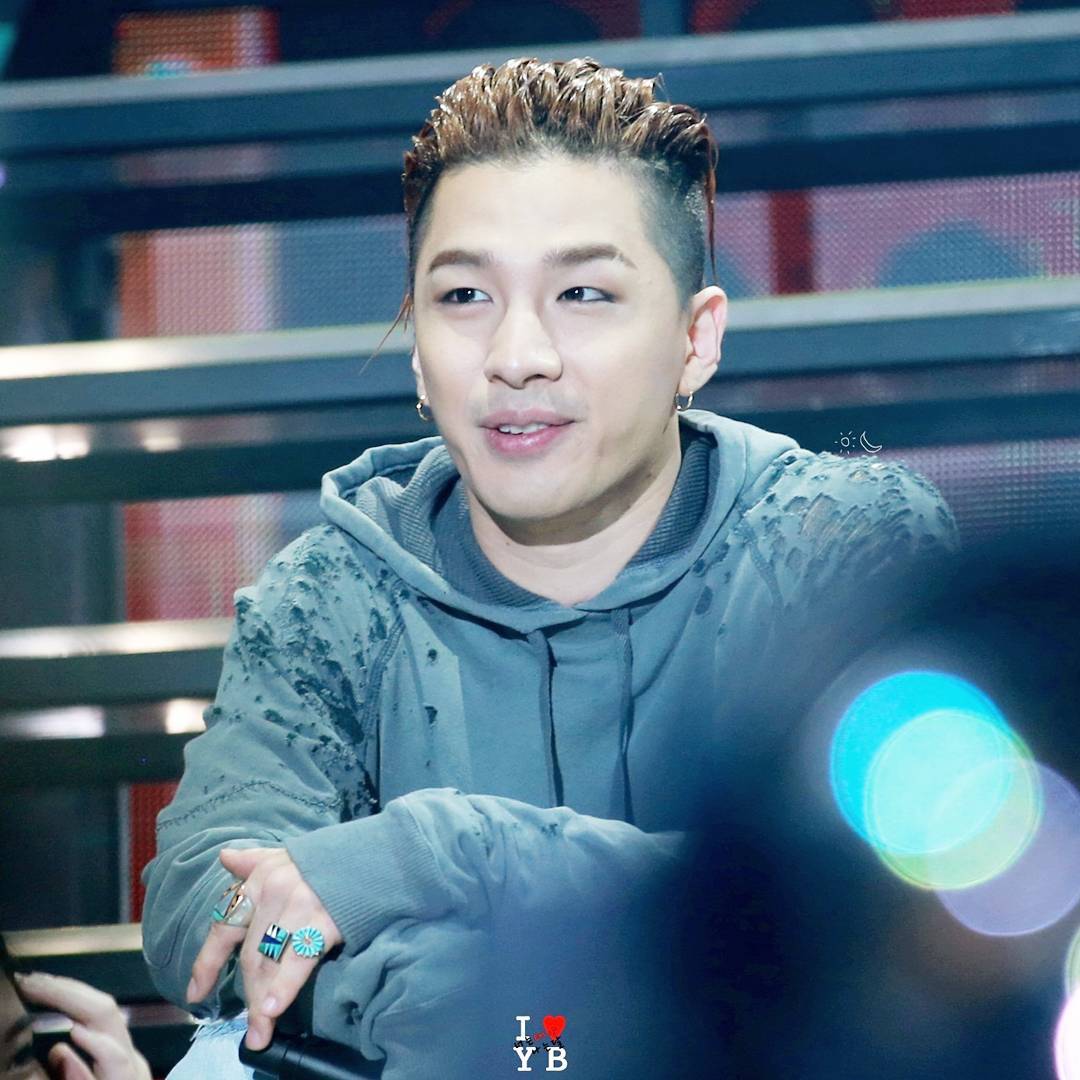 He even admitted himself that he will release an album before starting his solo concerts in Japan. 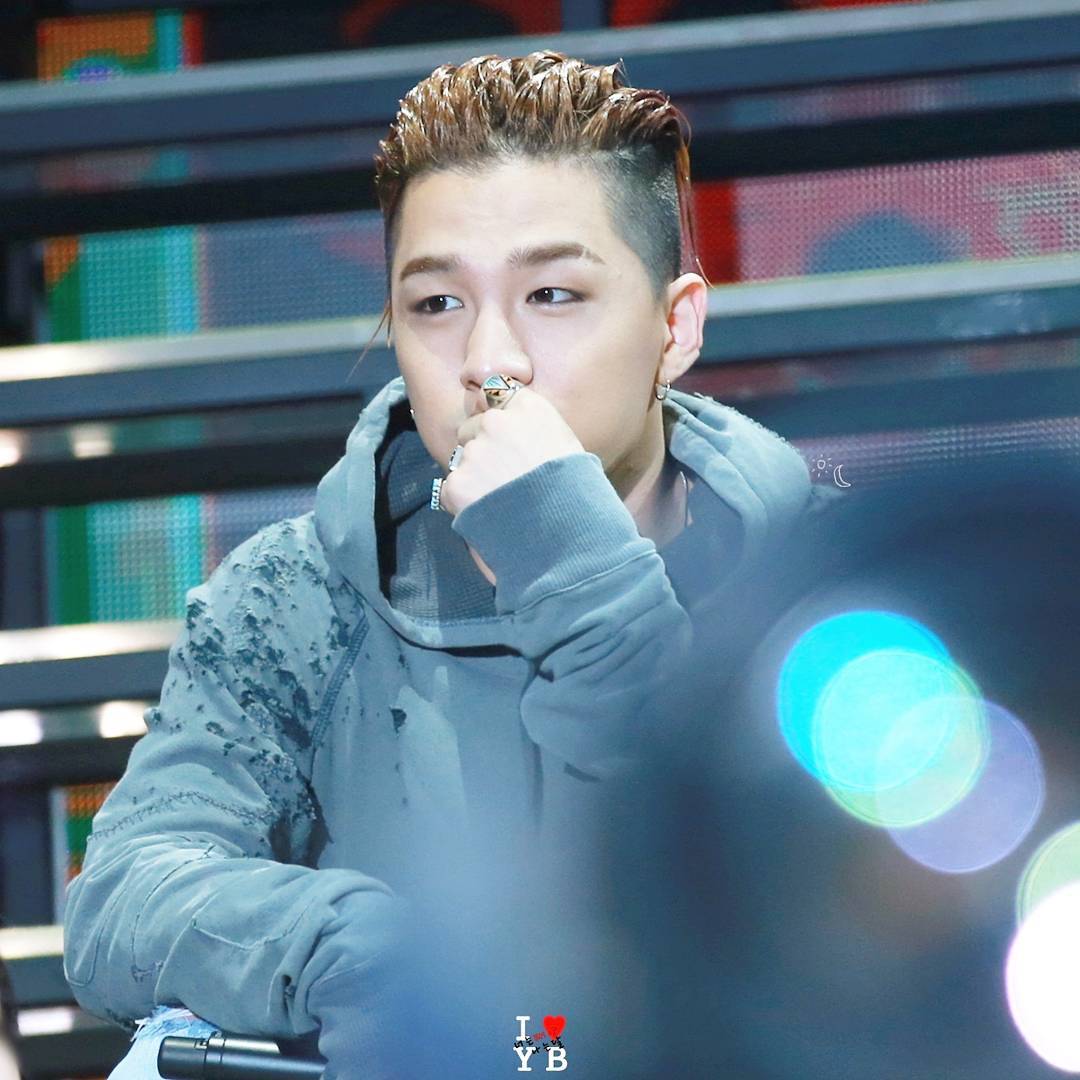 Taeyang is slated to have heavy promotions during this year with various music stages, TV programs, and concerts. 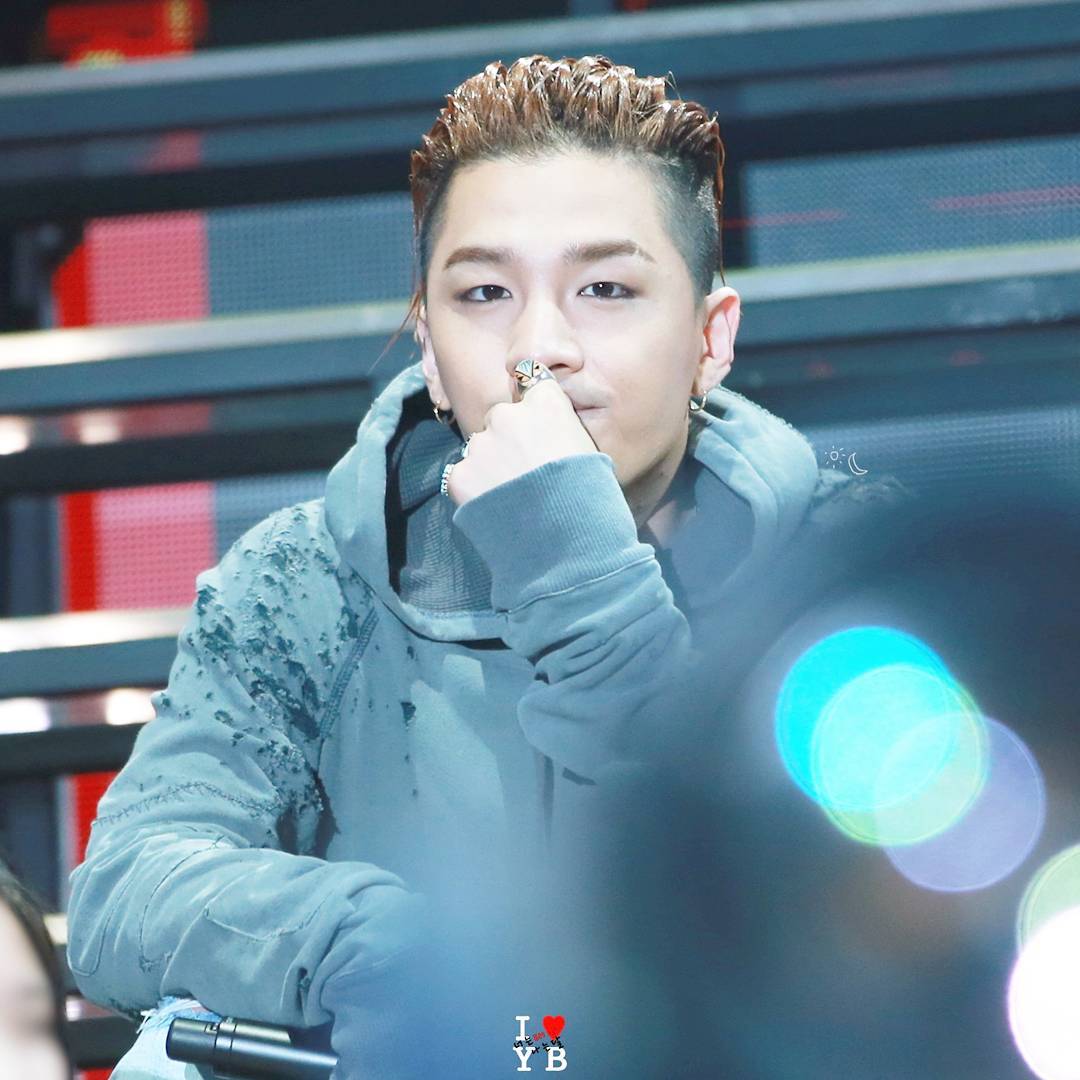