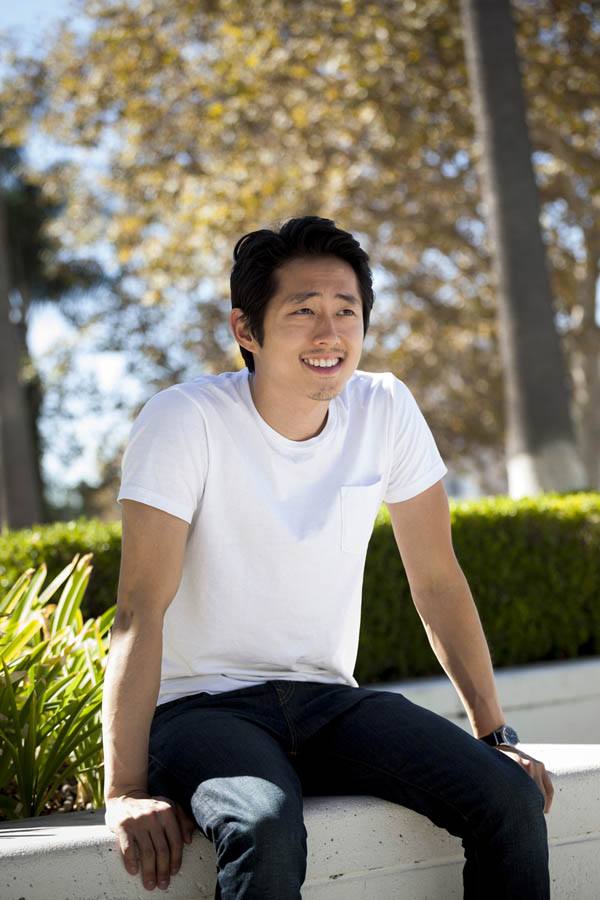 On the show, he shared his thoughts on the recent examples of whitewashing in Western media. 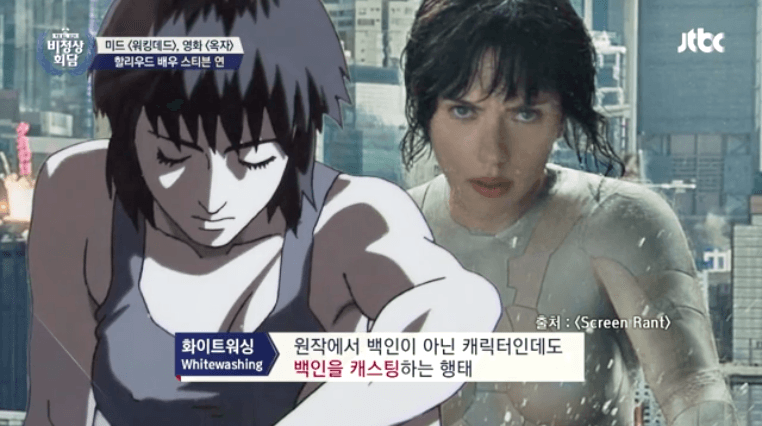 During the conversation, the host asked Yeun “What should Asian celebrities do to succeed in Hollywood?” 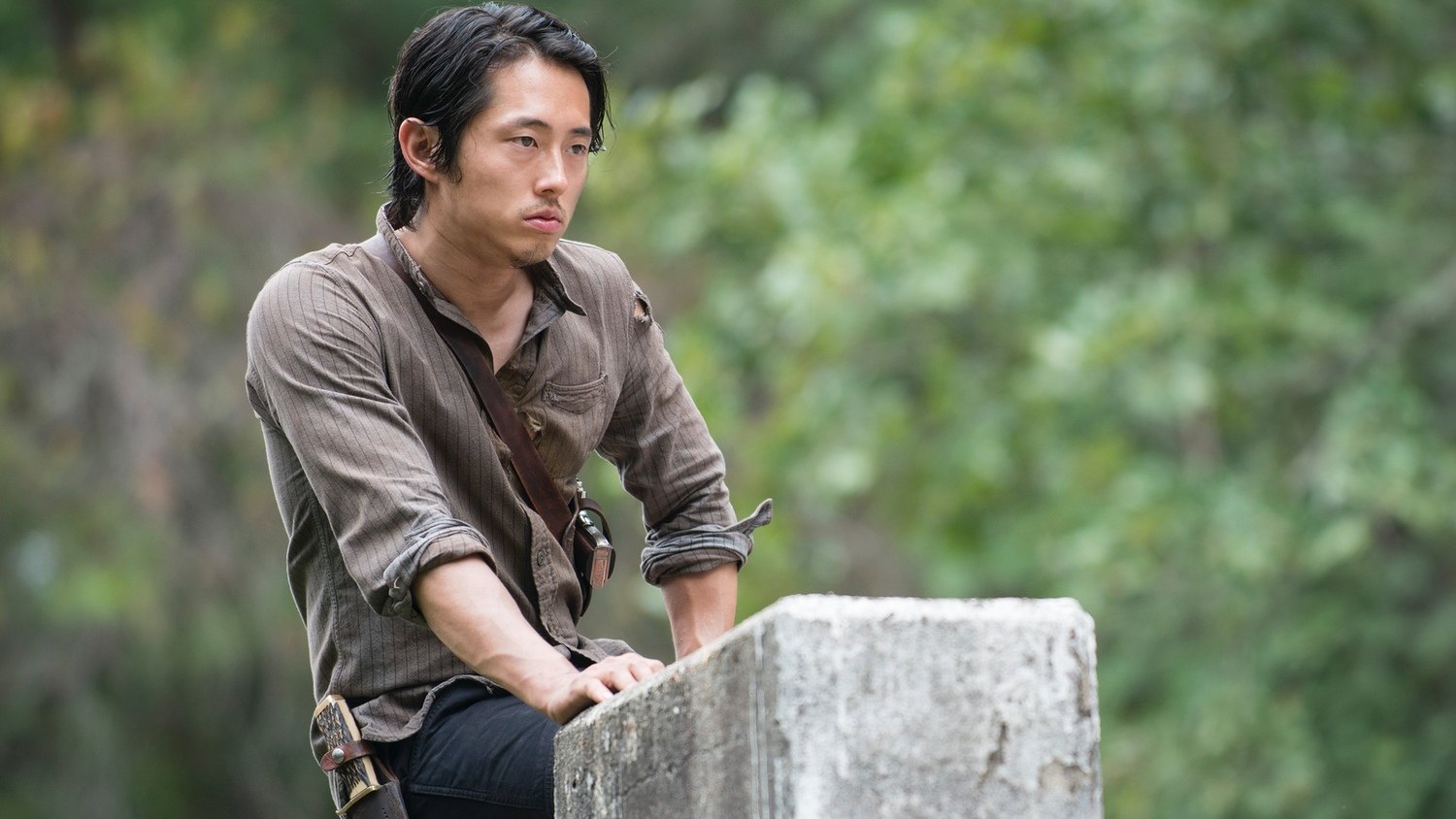 Of course, as a popular Asian American actor, Yeun had a complex and informed answer. 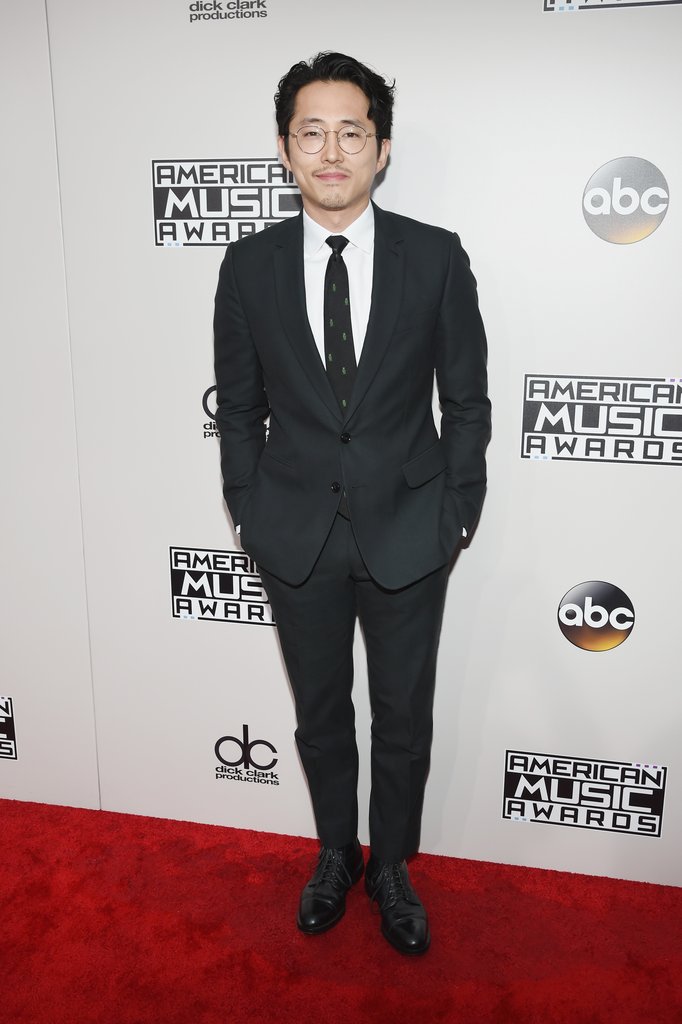 “I think there is a true history of suppression of Asian American voices, but what I do see: we are in the midst of a transition.

I am someone that is very fortunate that when I entered into L.A. to pursue acting there were roles available to me there weren’t very stereotypical or the classic things that you see and they were able to grow that.

I’m honored to be part of any movement forward, which I think Glenn was able to accomplish to a degree.”

Steven then listed Asian actors who he has seen being brilliant in their own home countries as well as Asian American actors and how they can begin to influence Hollywood.

“Young Asian kids will look at those [brilliant Asian actors] and say ‘I can do that too’ and their parents will then allow them to do that as well. So, where I have hope is: time.”

Steven also explained that while things are looking brighter for Asian actors in Hollywood, there still is a very real problem. 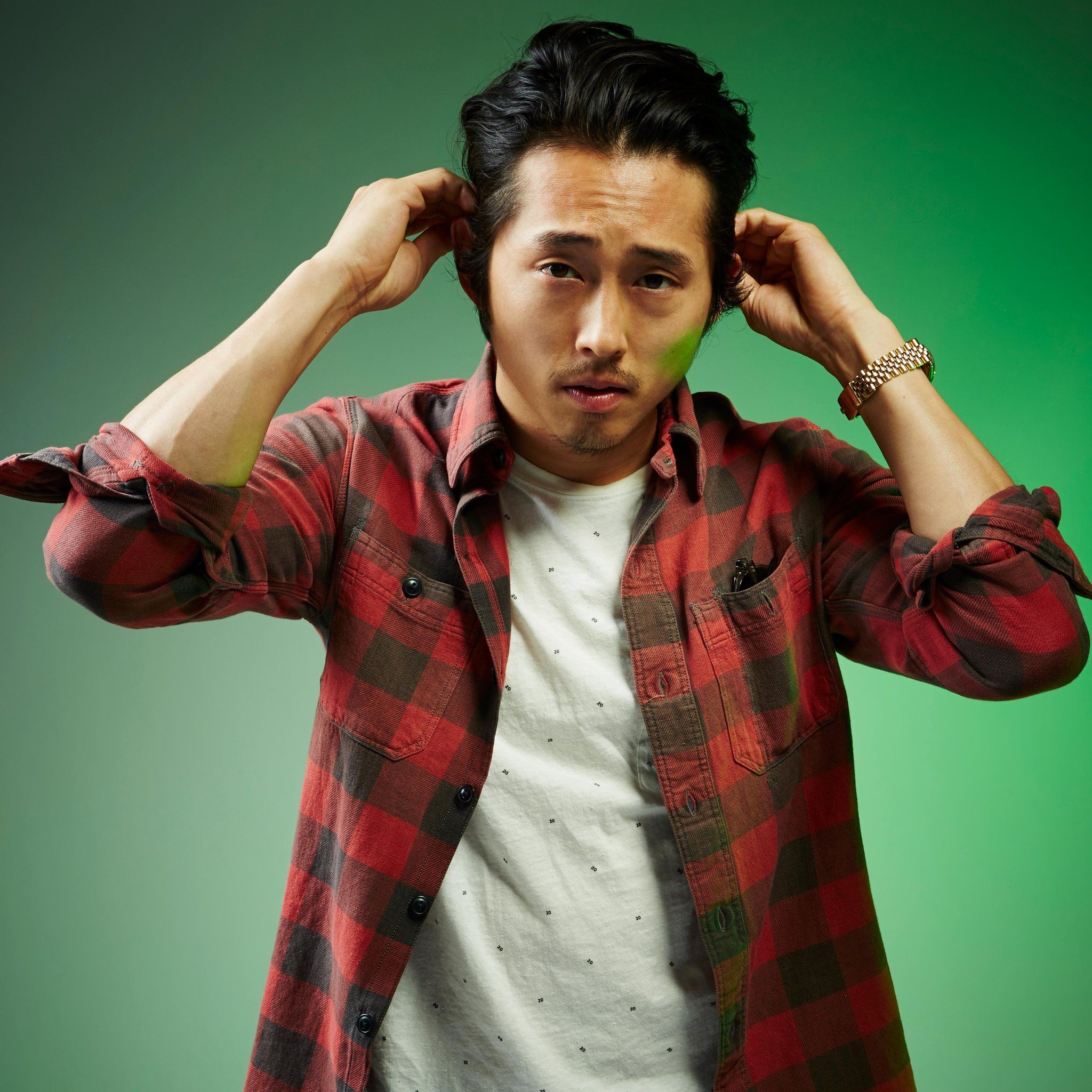 “We still have fewer opportunities than other counterparts and that’s true, but I will say that Hollywood is seeming to be changing in that direction.” 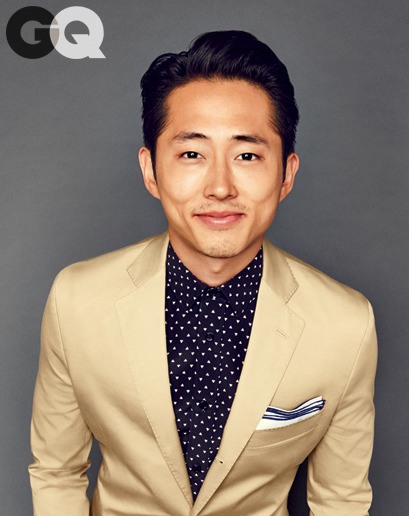