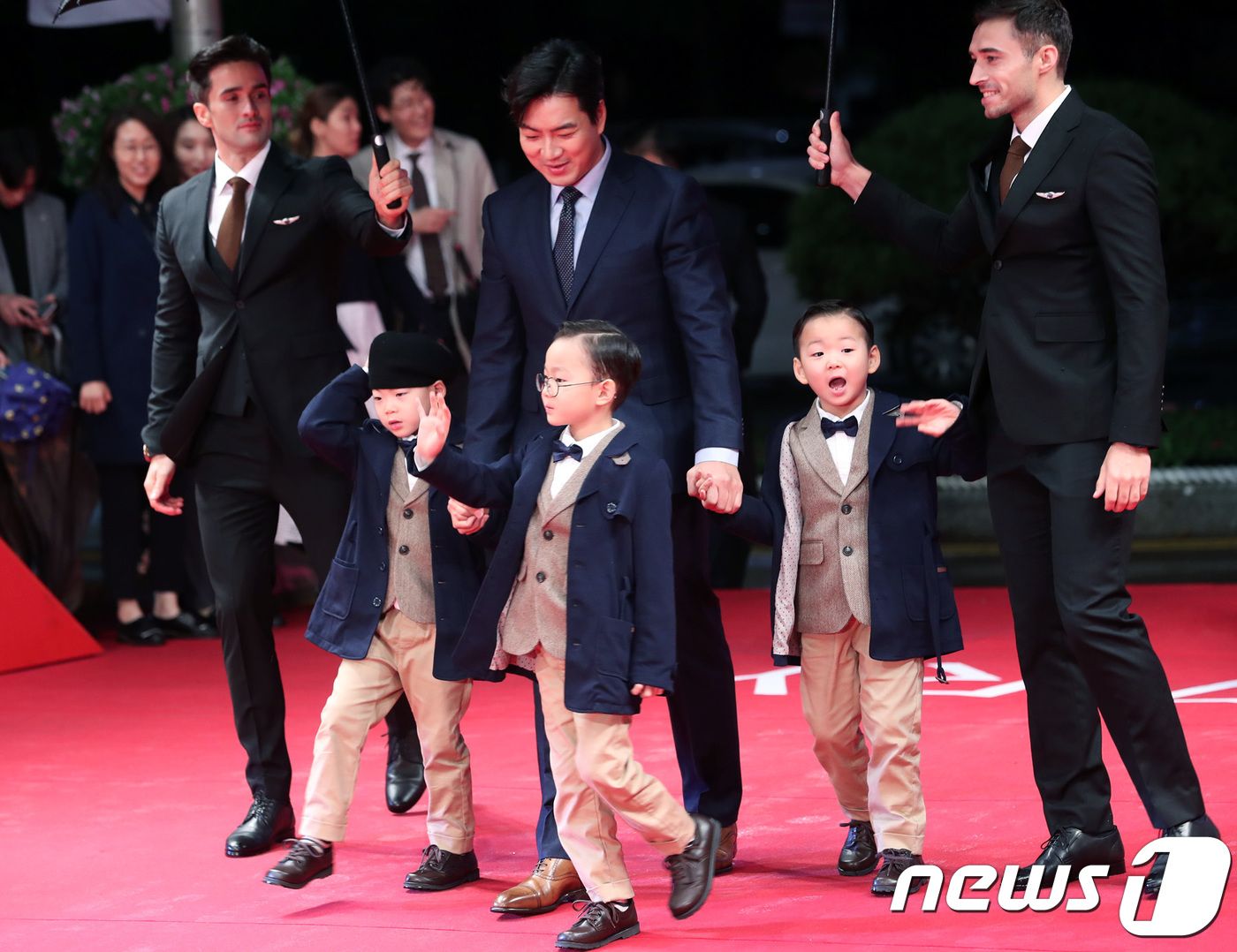 The boys followed their dad, Song Il Kook, to walk the red carpet at the extravagant event. 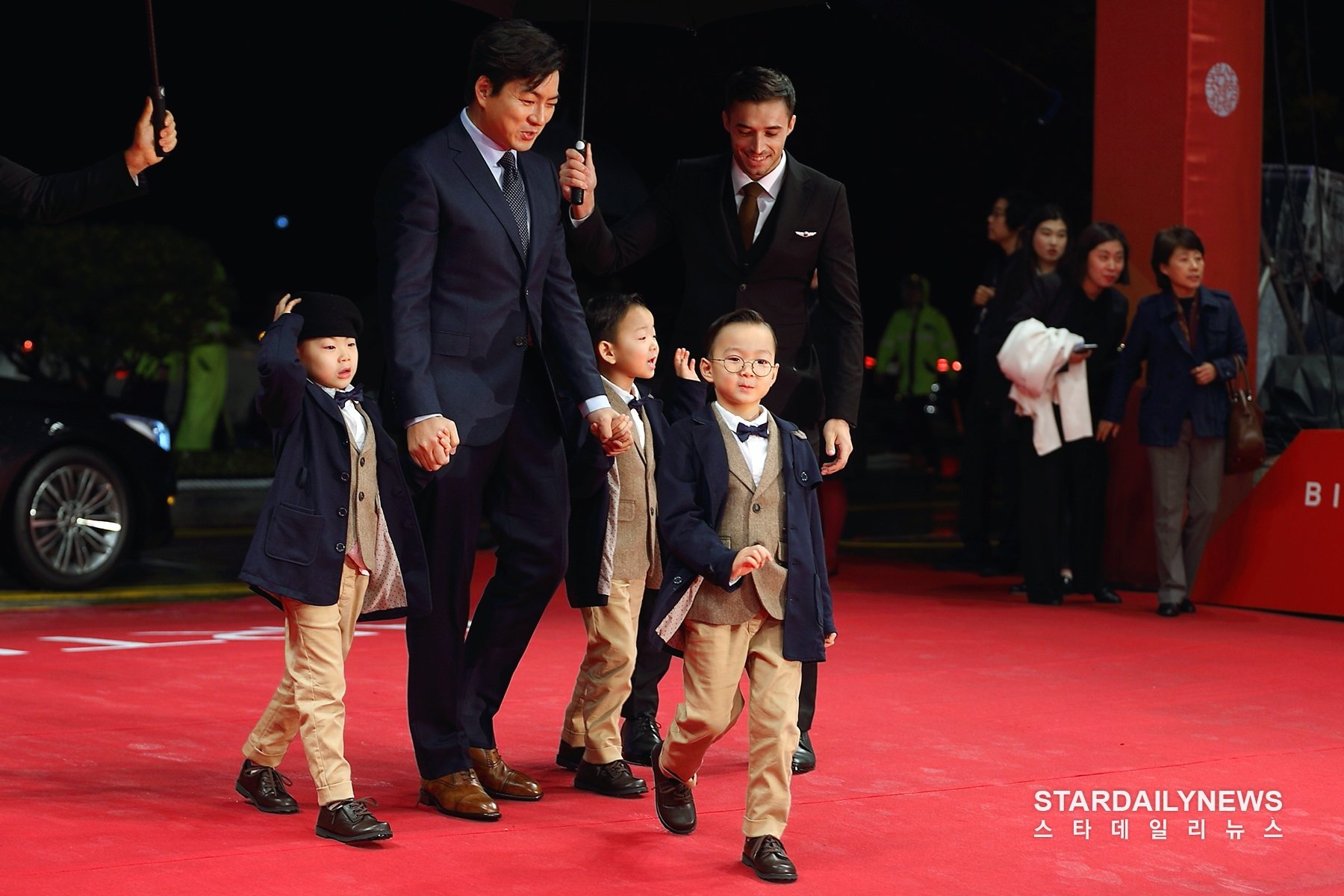 They smoothly waved to their fans as they walked the carpet.

The boys looked more dashing than ever! 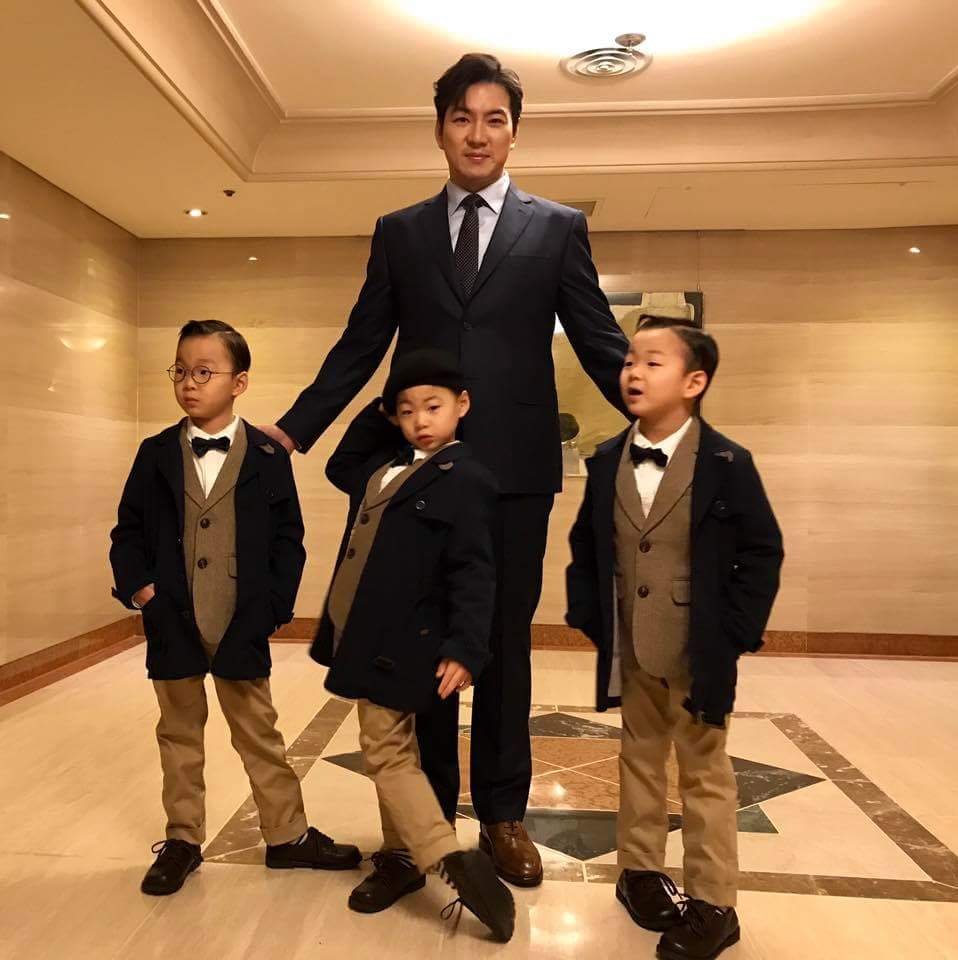 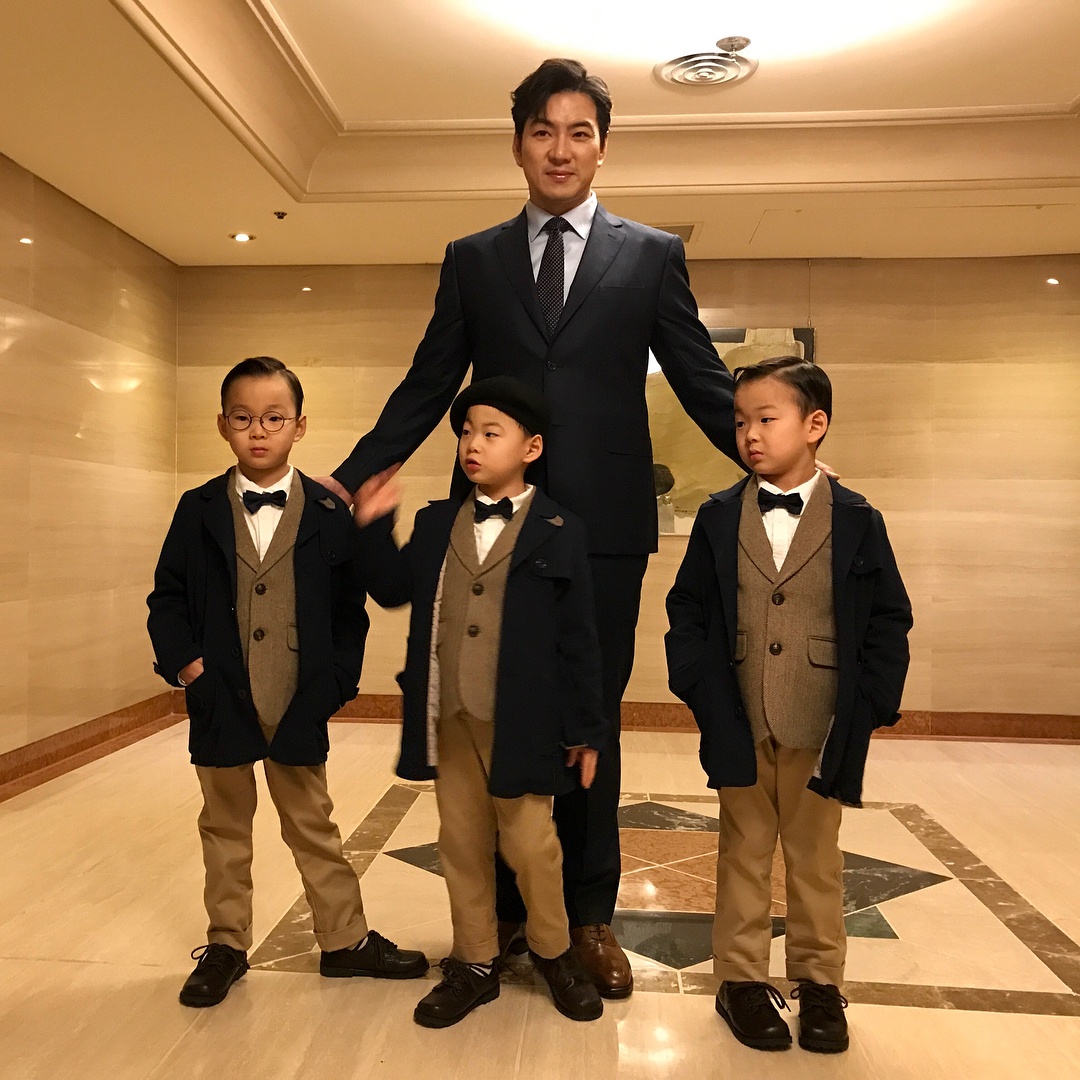 Fans were amazed to see how much the adorable boys have grown since their last Superman Returns episode.

They were barely 2 years old when they first appeared on TV, and now they’re 5 years old! 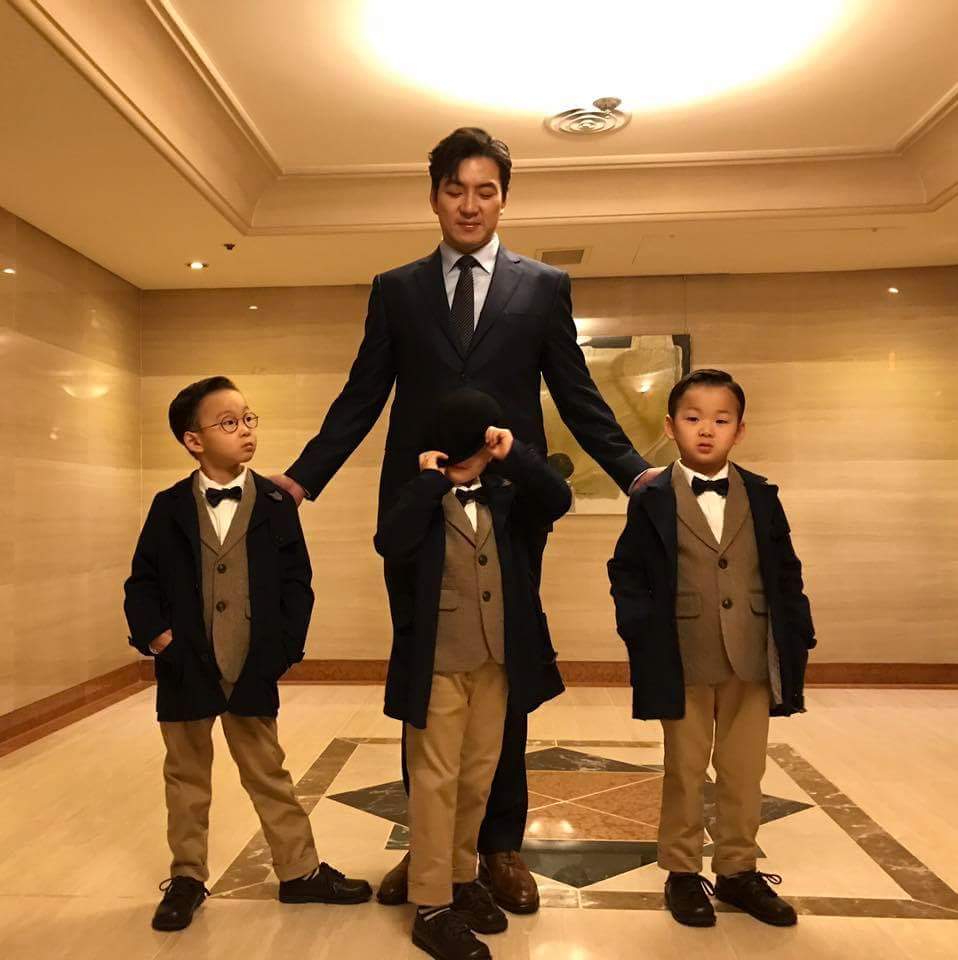 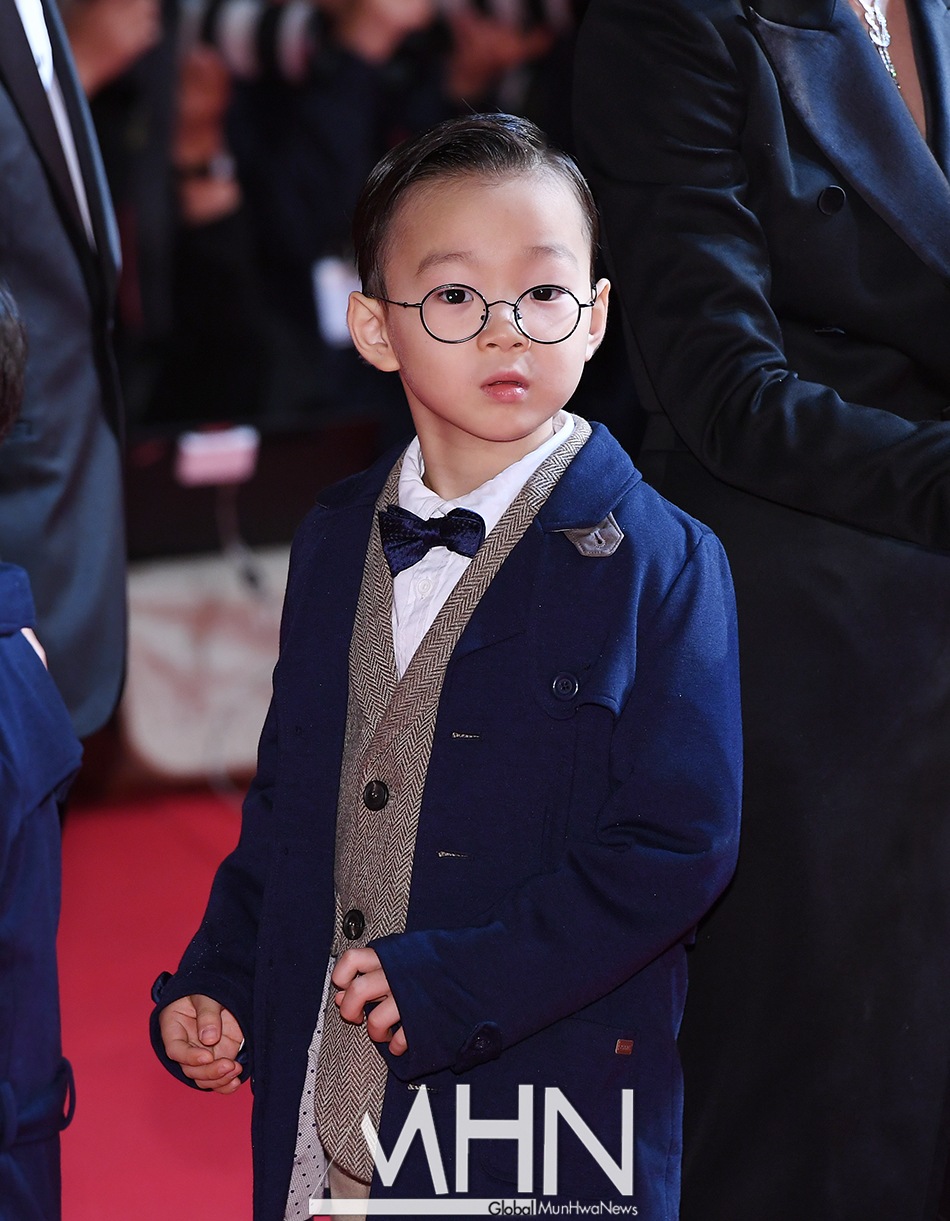 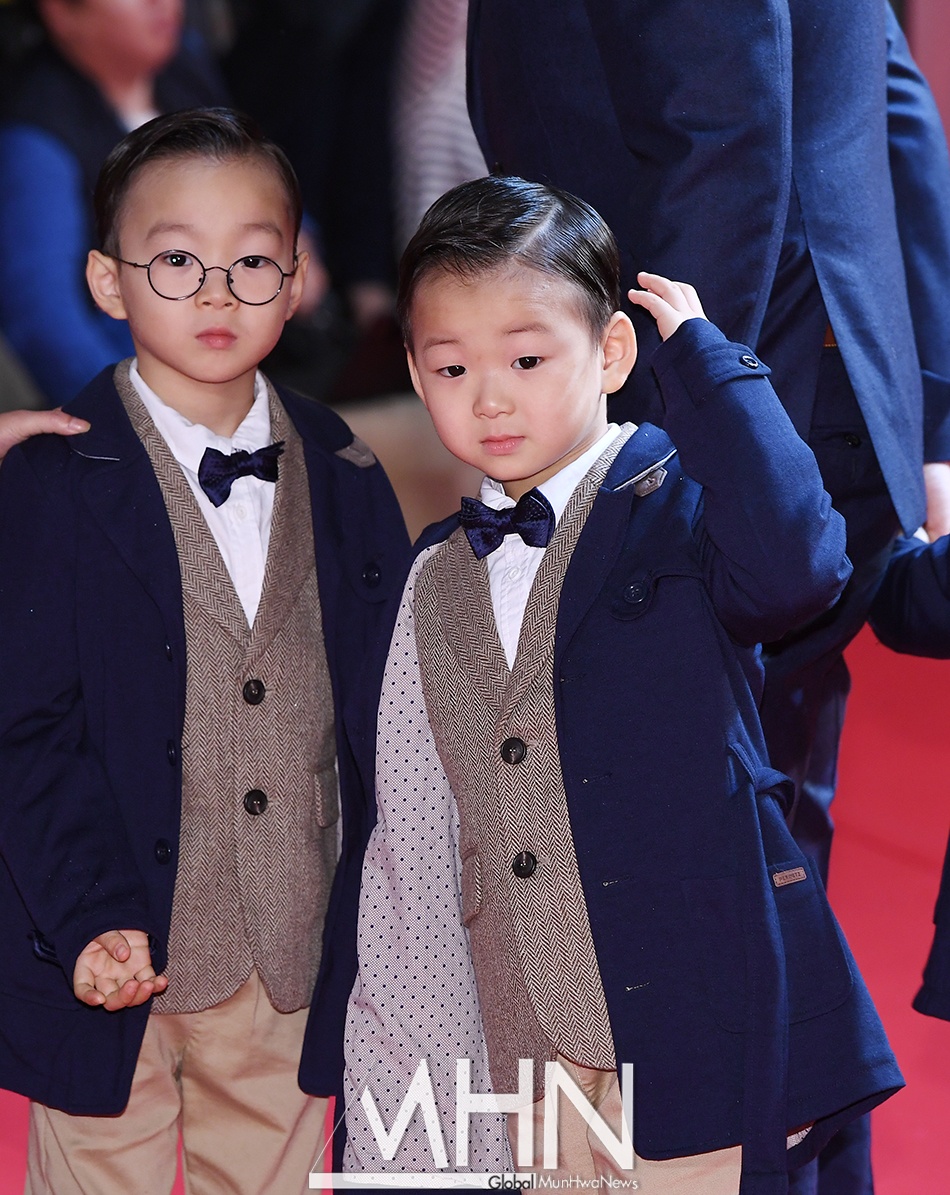 And Mansae donned a cute hat to match his maknae image. 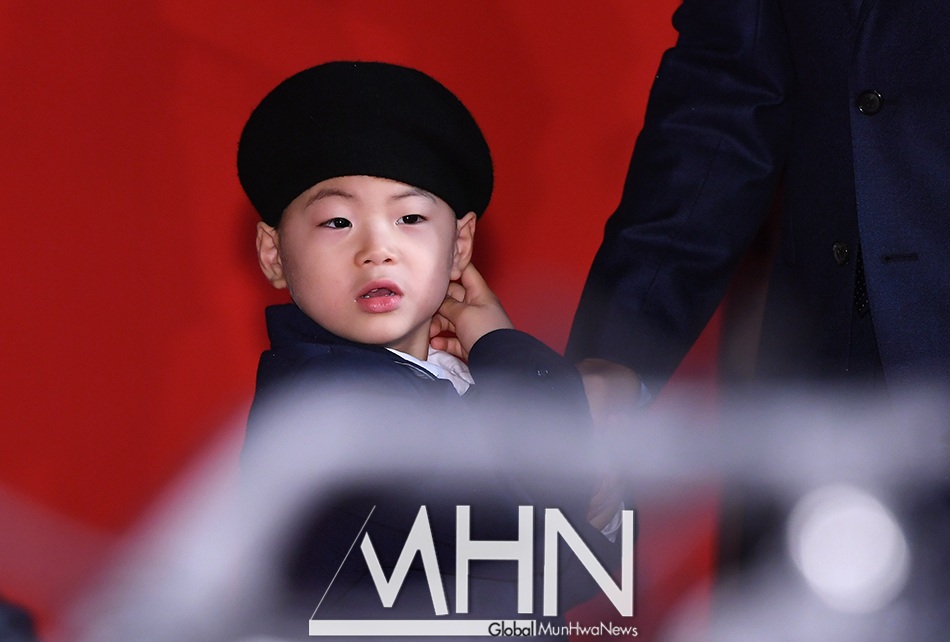 It was clear that their personalities remained the same as Song Il Kook still held the hands of the wilder two, while calm and collected Daehan walked by himself. 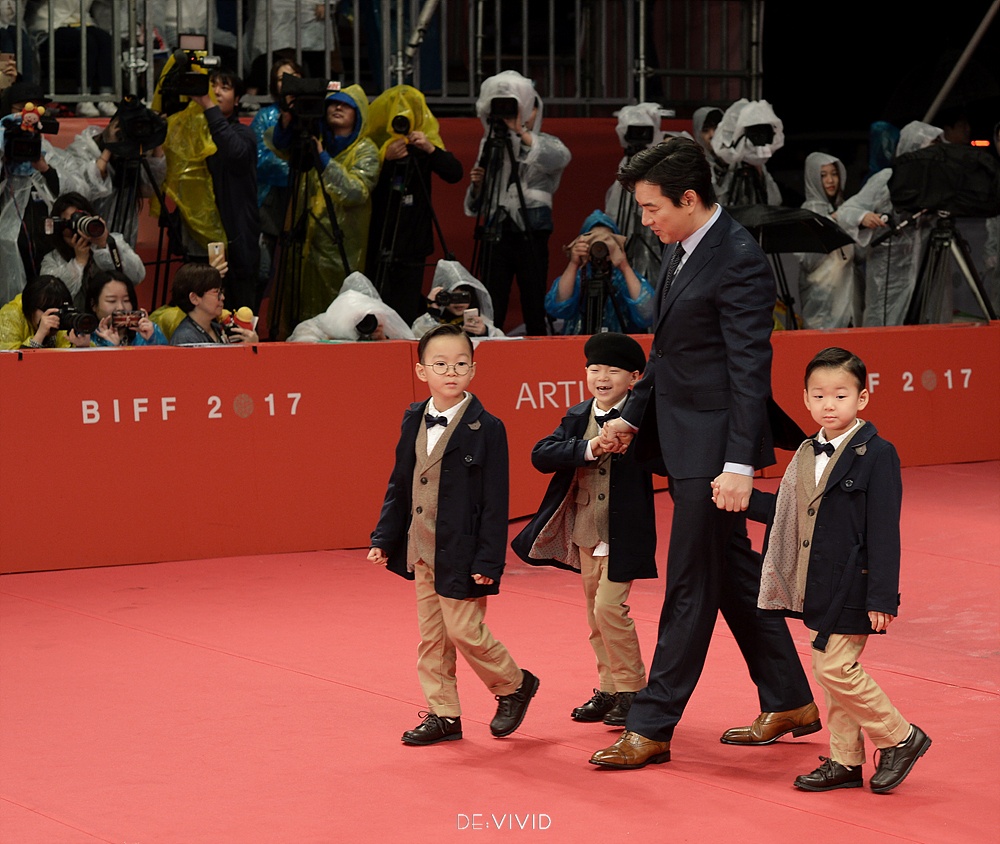 They truly are the most beloved Nation’s Triplets! 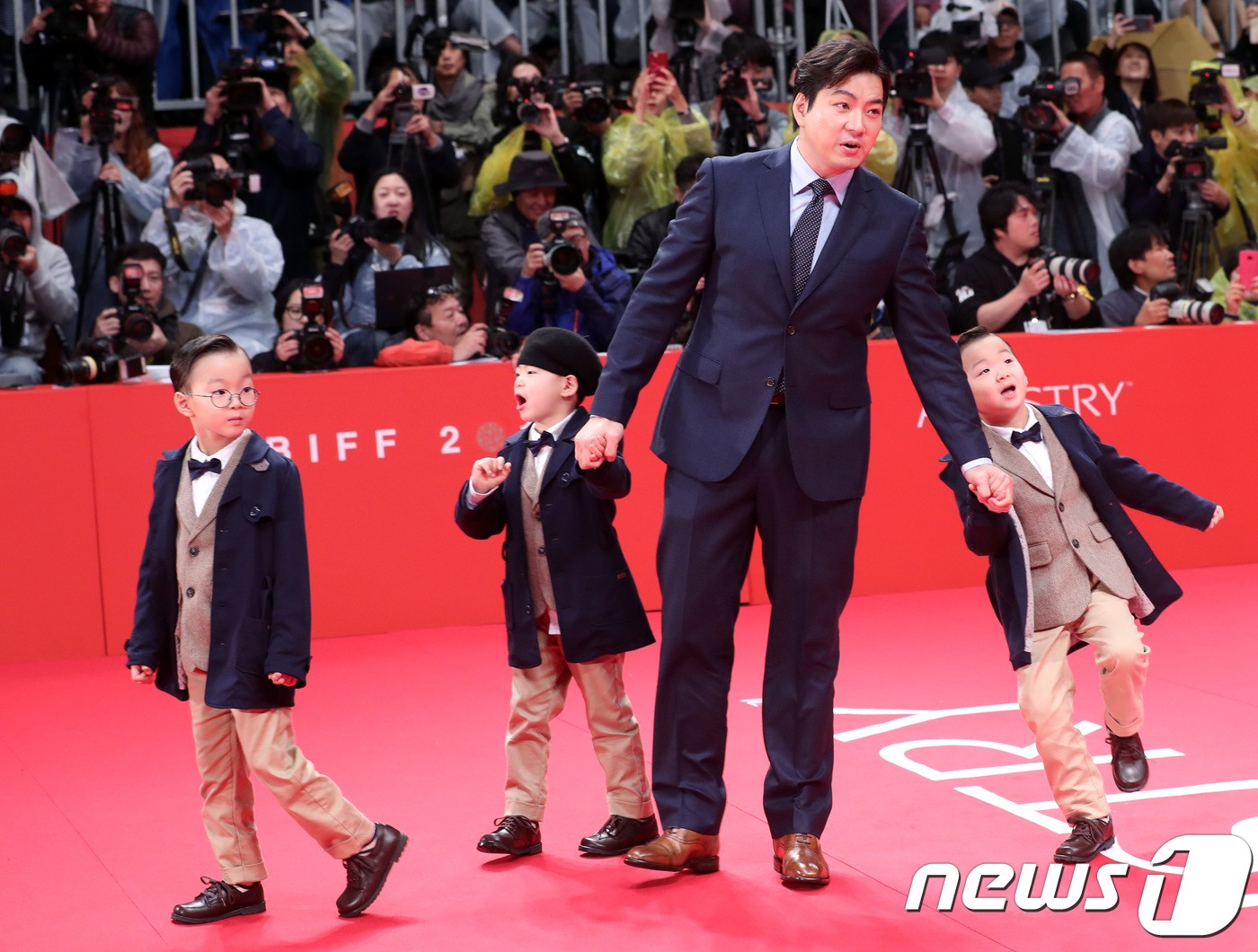 Take a look at the videos of the Song Triplet’s outing to BIFF 2017!