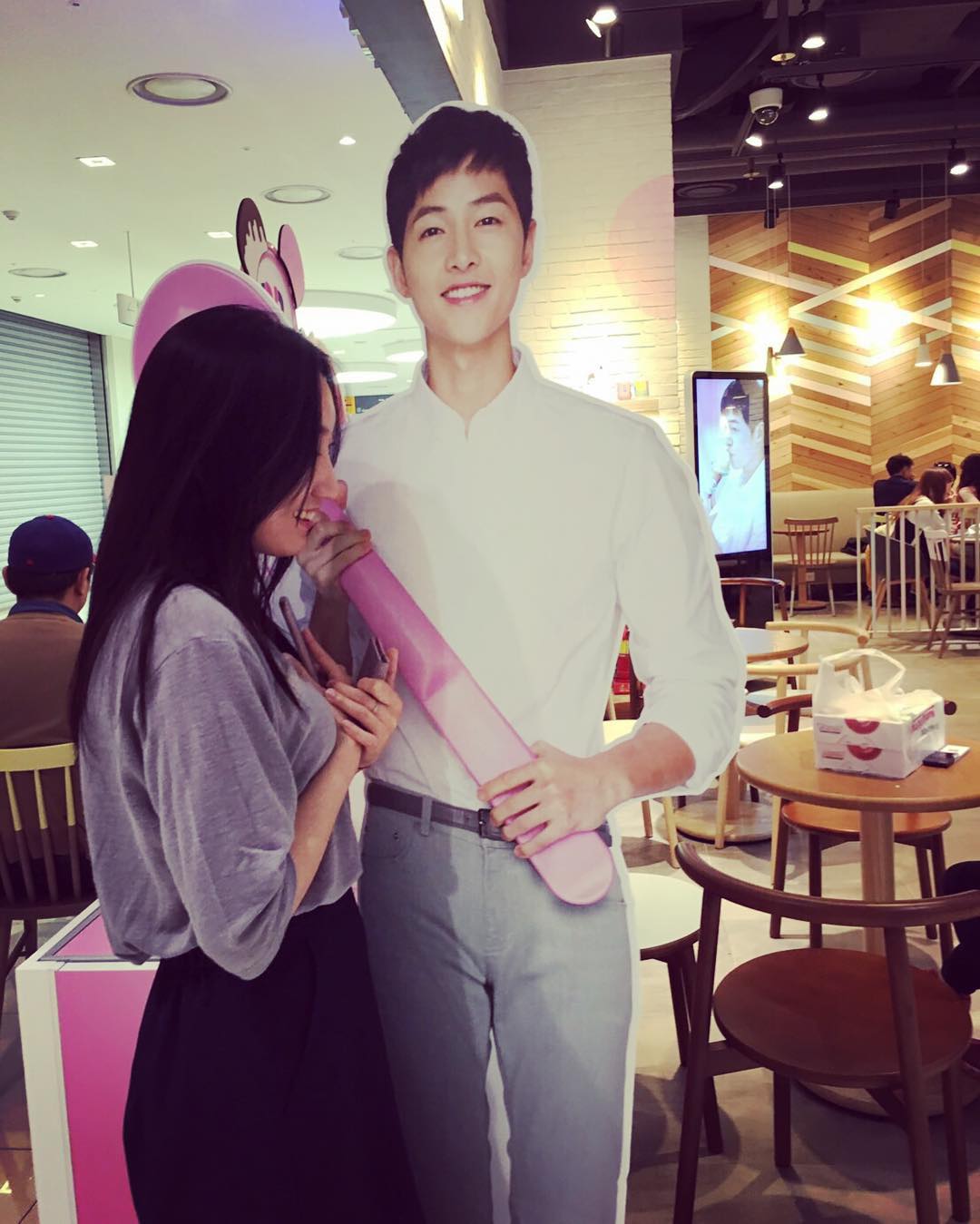 … but now they’re the new residents of the Korean apartment trash areas! 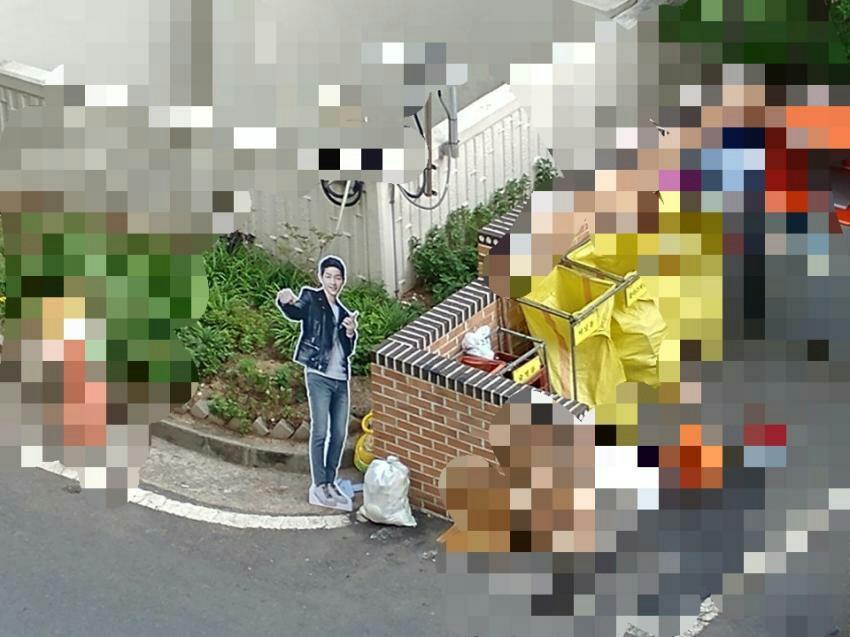 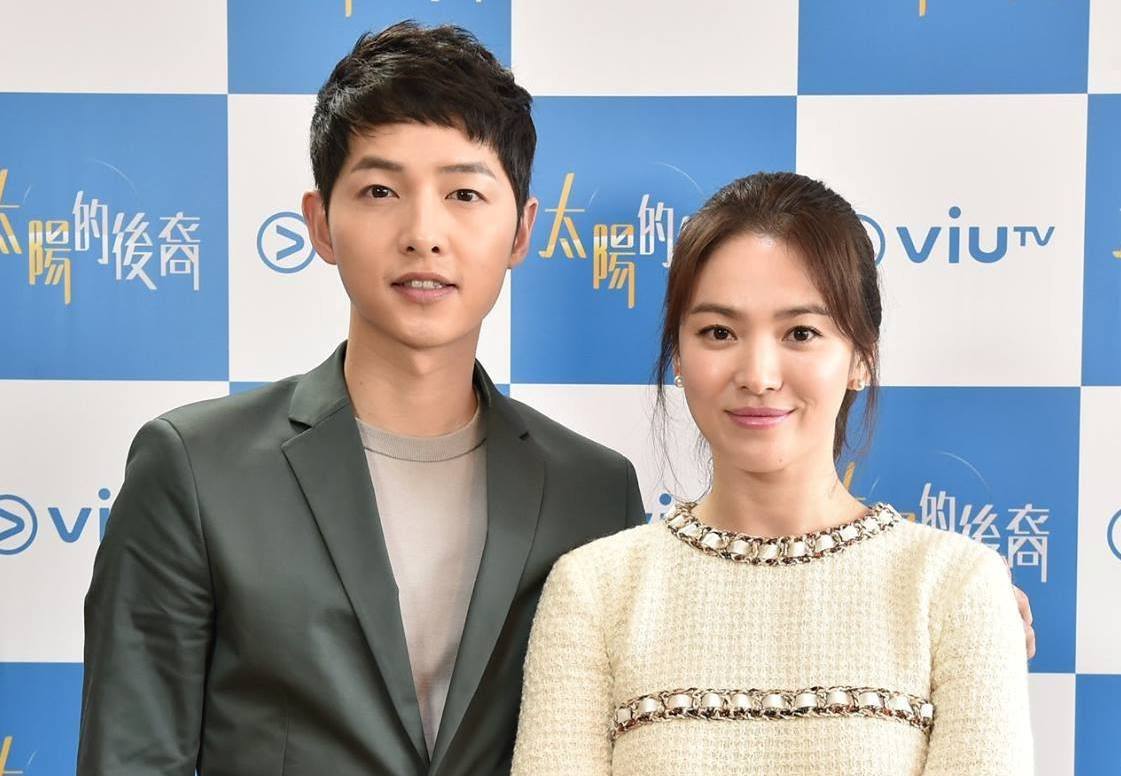 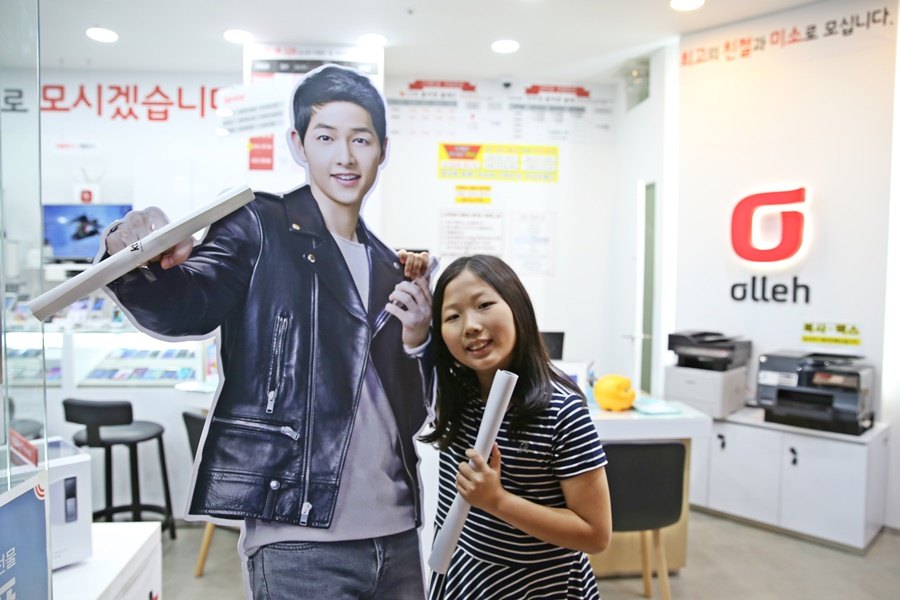 … but now they’re being thrown out onto the deserted streets in bulk. 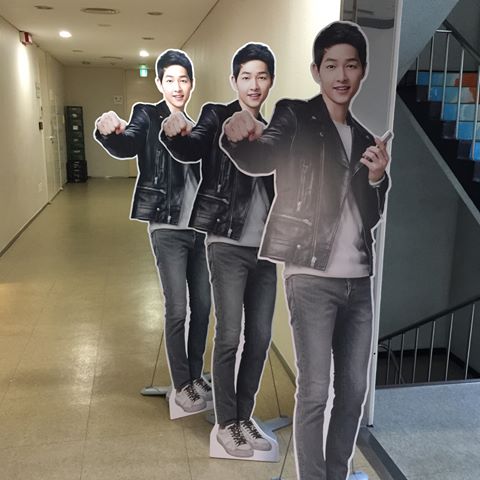 Oh, the harsh reality of being off the market!