The weather has been crazy in Korea these days, and a fan wanted to make sure that “Taeyeon” didn’t catch a cold.

Recently, the words “thunder sounds” and “thunder and lightning” trended both in Korea and worldwide on Twitter. 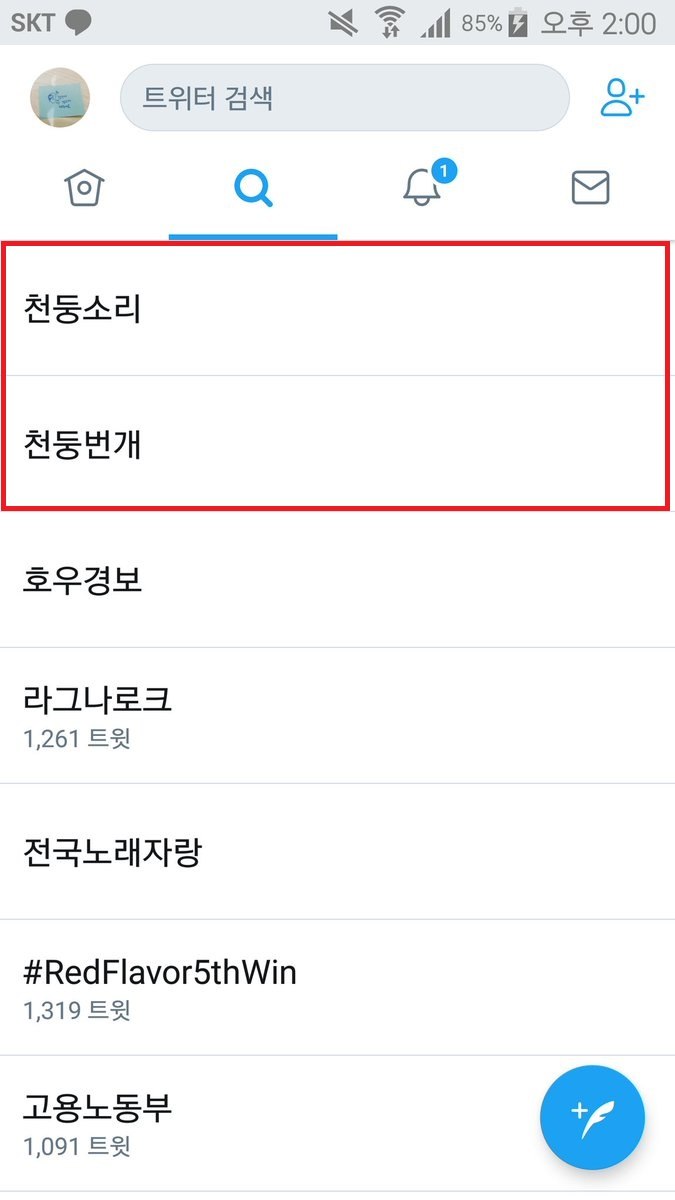 While walking around, someone noticed that a Taeyeon cut-out was getting wet in the rain and decided to attach an umbrella to her.

It's raining in Seoul and someone gave Taeyeon an umbrella 😂☔ pic.twitter.com/gNbQQ5uZfU

The cut-out was placed outside to promote the cosmetics store, Banila Co., as Taeyeon is one of their most recent endorsers.

Many couldn’t believe that someone would do such a thing.

“Crazy they put an umbrella over her ㅋㅋㅋㅋ”

Others praised whoever gave Taeyeon the umbrella and encouraged others to do more and protect the cut-out even more.