TWICE’s Sana has gone viral on several occasions, making her one of the most recognizable faces in K-Pop around the world.

Of course, Sana is known for her legendary “Shy Shy Shy” line from TWICE’s national hit “Cheer Up.”

But she’s also gone viral in Korea on several other occasions, such as her iconic “Cheese Kimbap” aegyo.

and here we have sana taking over the world yet again with her iconic “cheese kimbap” pic.twitter.com/UNUQOiiVLP

She also recently went viral in Japan for simply showing off one of TWICE’s dance moves.

And then there’s her legendary baseball game fancam from way back during TWICE’s debut era!

But while going viral is usually due to a stroke of luck, Sana’s success is anything but luck. 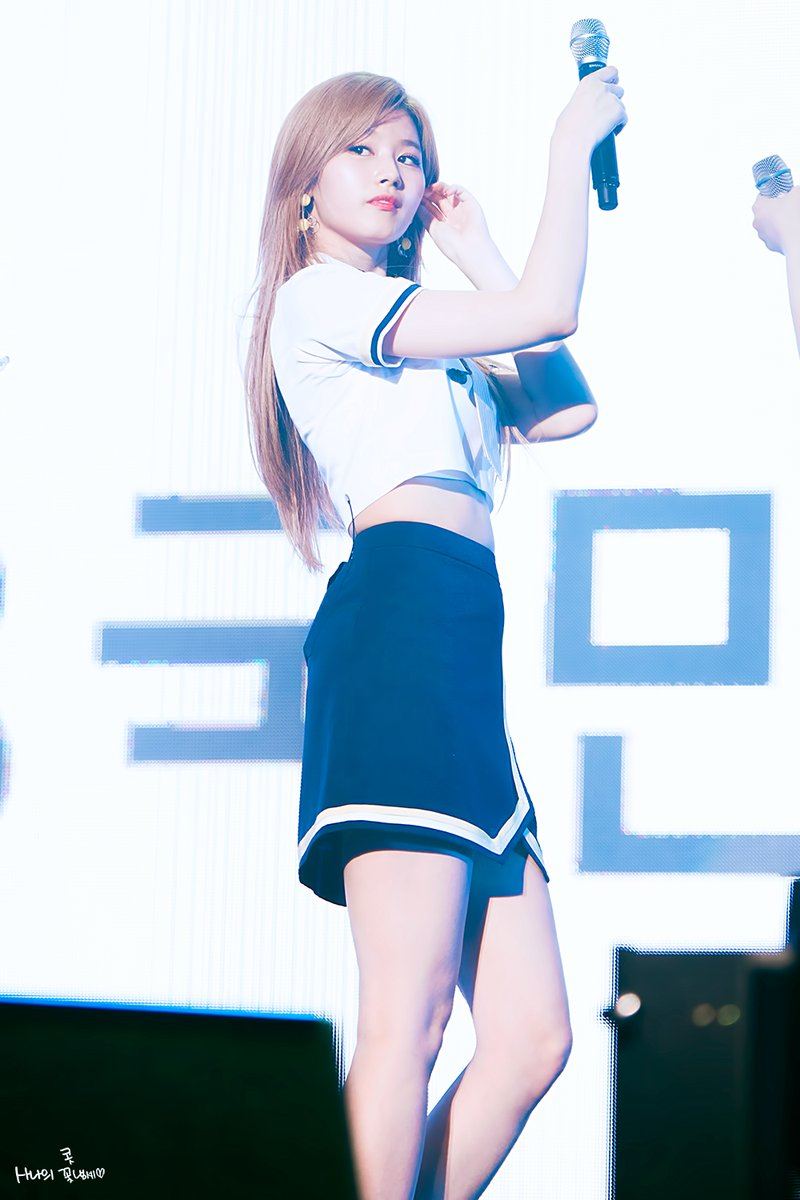 Sana’s become so popular in Korea (and around the world) that she’s been named Korea’s sweetheart.

And that’s thanks to her signature cutie-sexy charms!

While Sana can be absolutely adorable almost all the time… 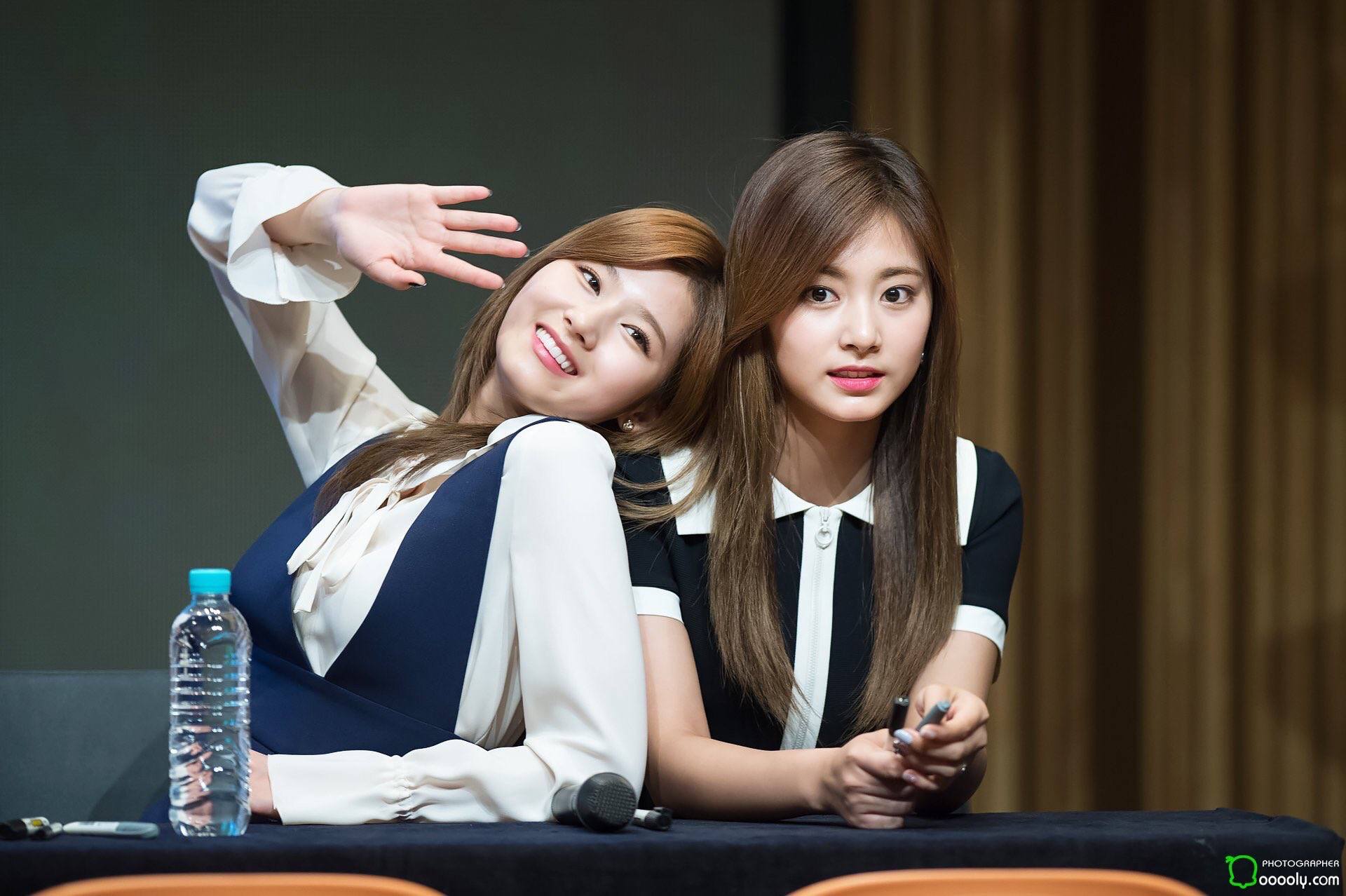 She can transform into a beautiful seductress at an instant! 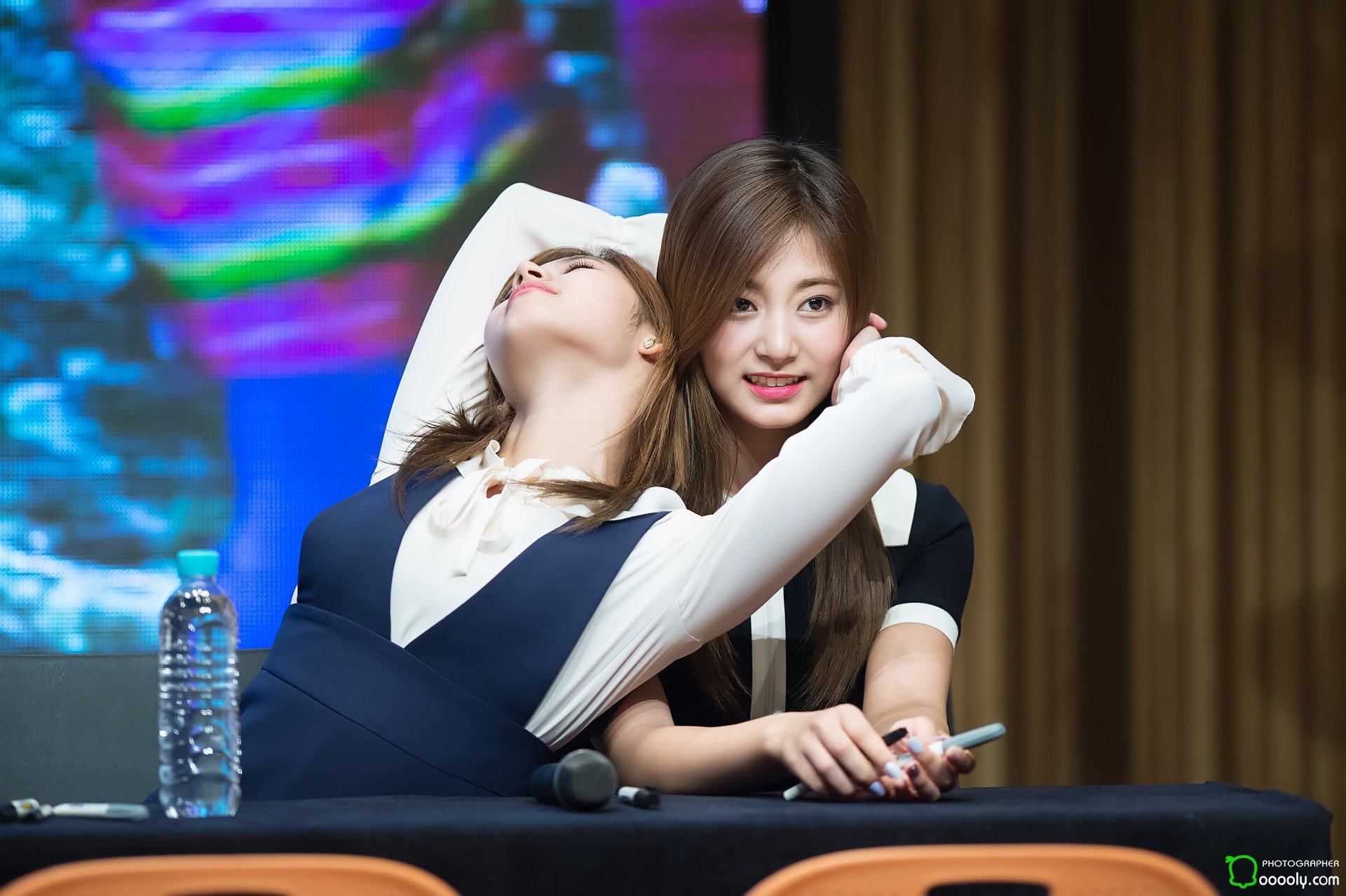 And it’s not just cute or sexy – Sana can pull off any look and style in between! 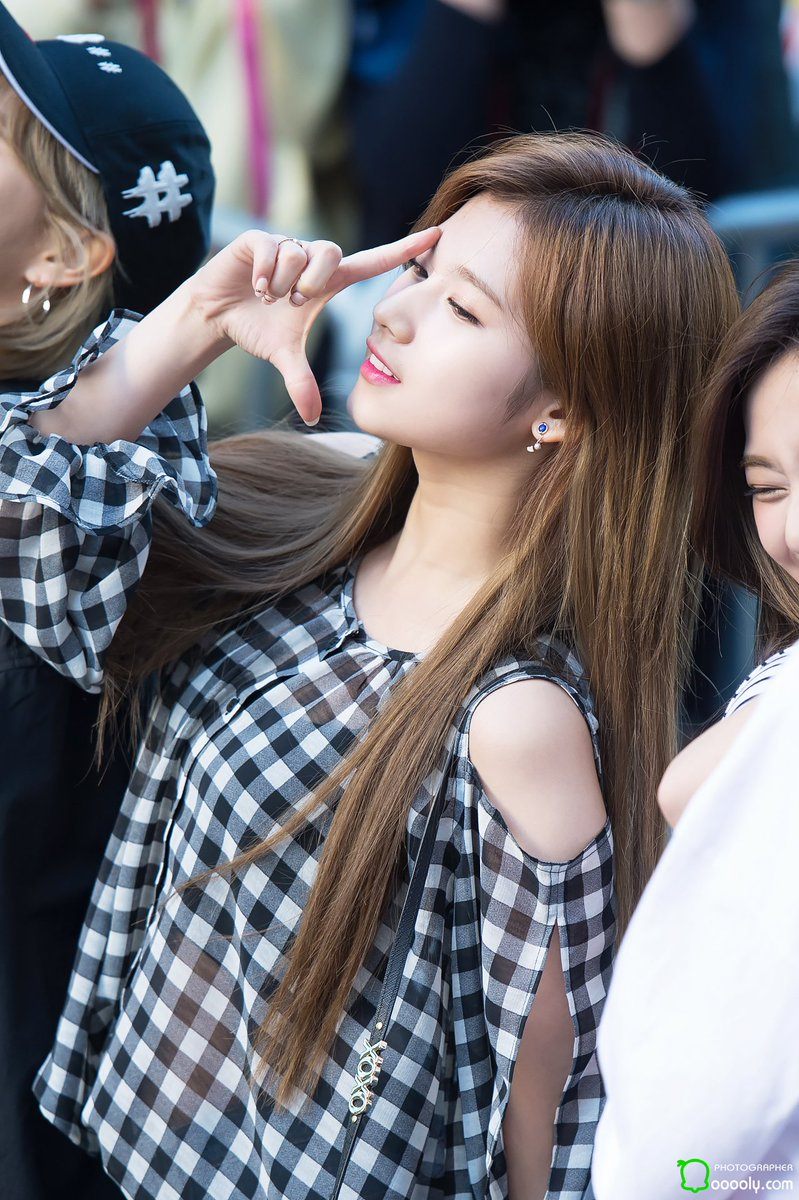 From the cute girl next door… 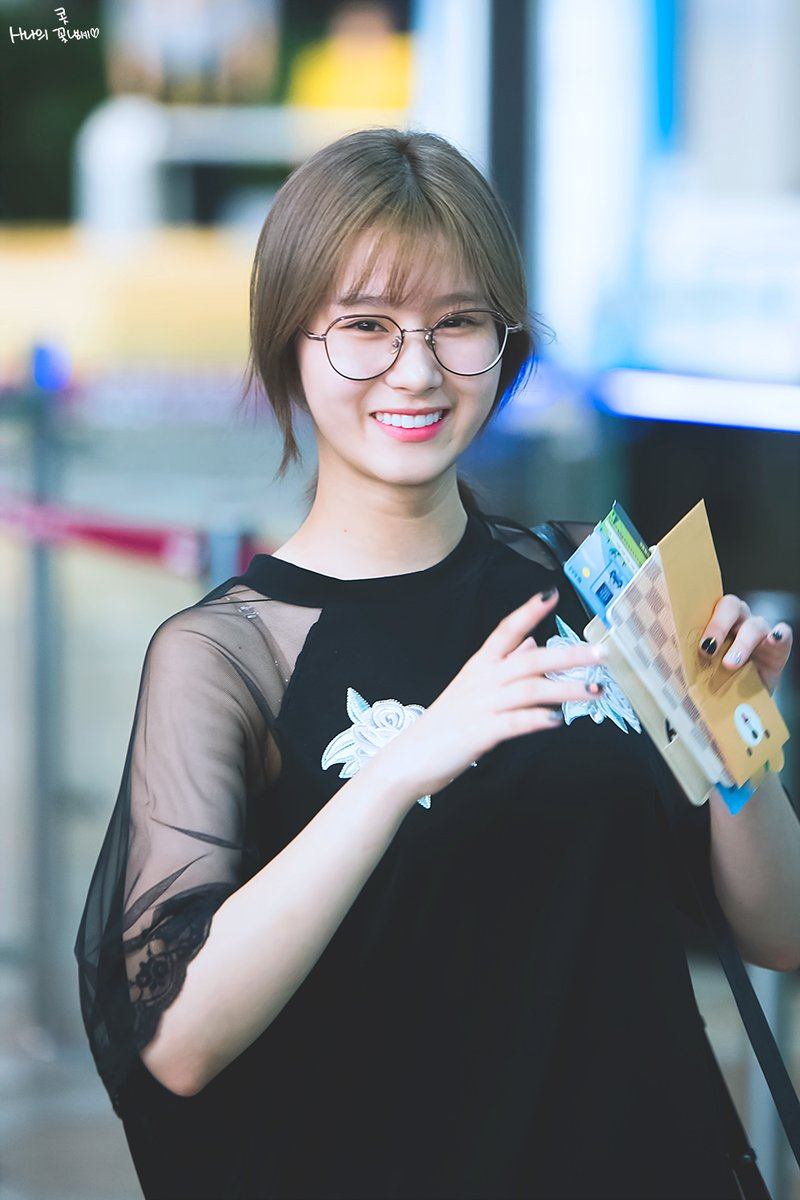 To an elegant princess… 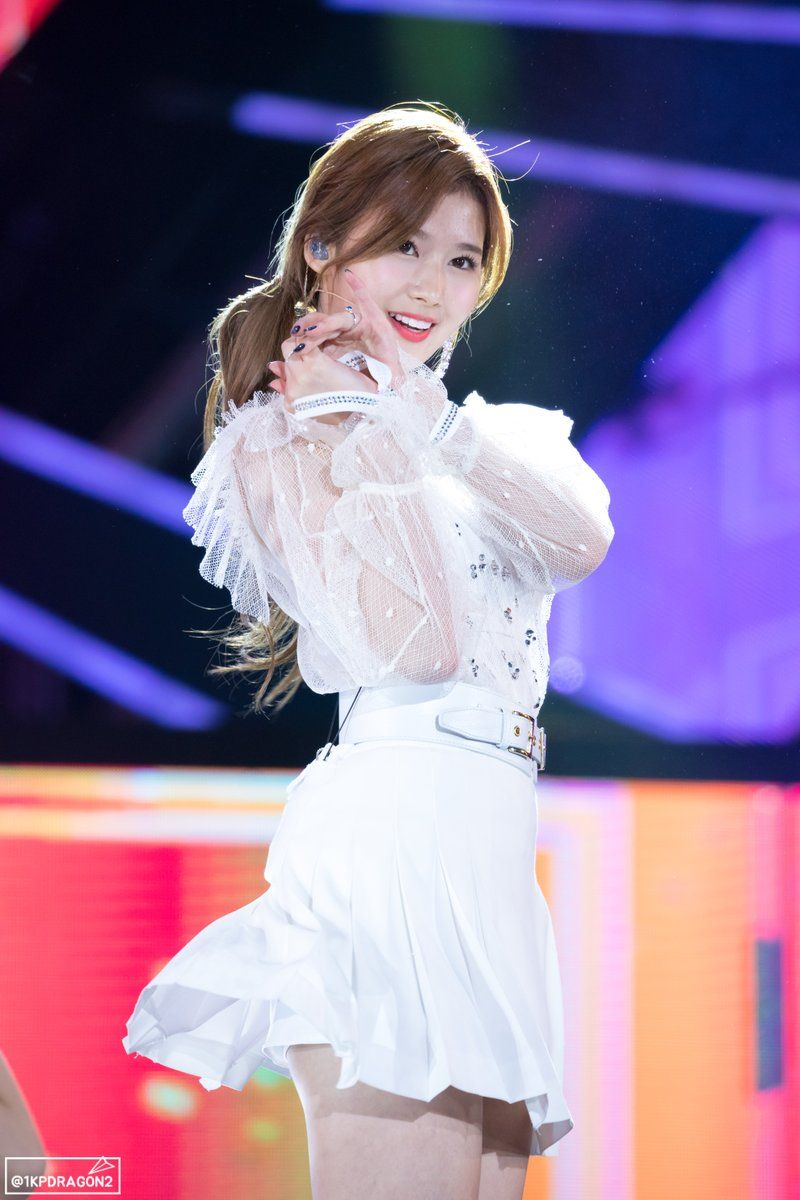 To a fierce and independent woman. 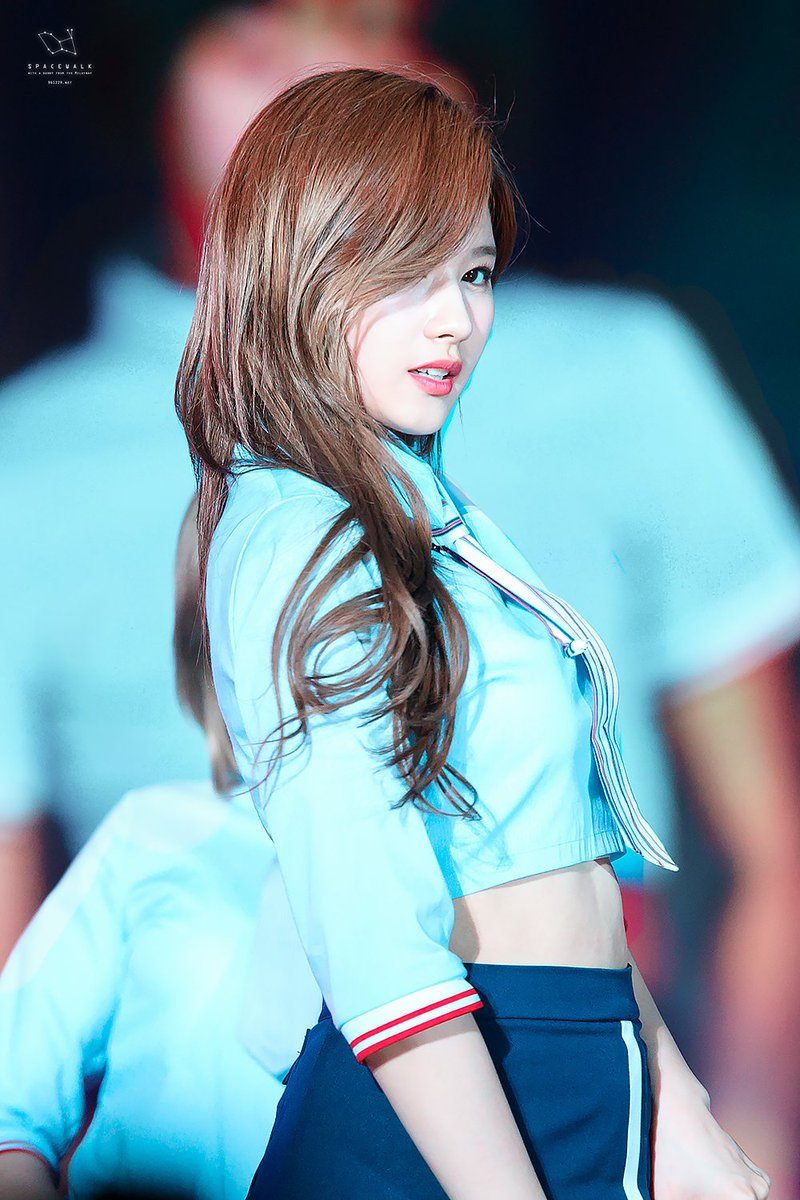 But it’s not just her visuals that has the world going crazy for Sana!

Although her vocals are often overlooked, Sana has an angelic voice that can melt anyone’s heart.

In fact, she’s the first TWICE member to feature in another artists’s song.

And to top it all off, she’s also one of TWICE’s best dancers as well!

With so much visuals, charms, and talent, no wonder everything Sana does instantly becomes gold!