The members of NU’EST had a few well-deserved upgrades on their dormitories all thanks to their new found success! 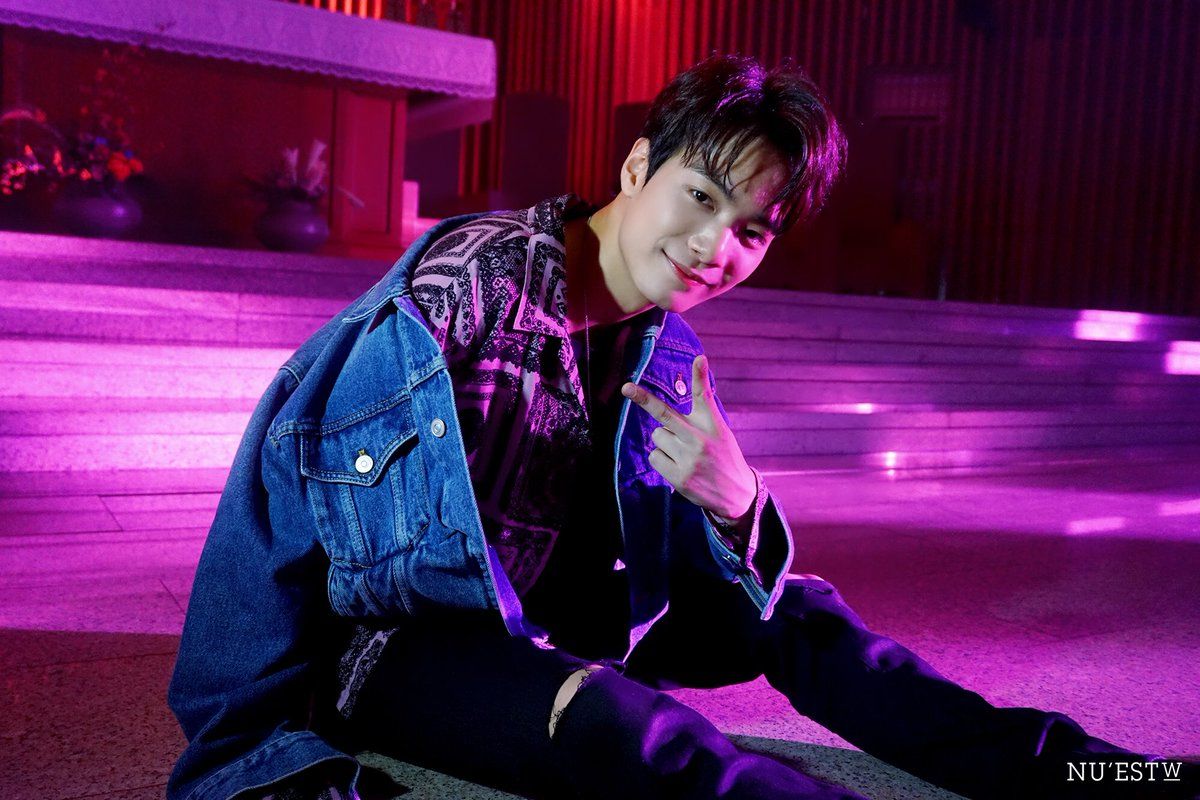 The sweet story of their new found fame was widely reported since the members joined Produce 101 with some moving on to be a part of WANNA ONE. 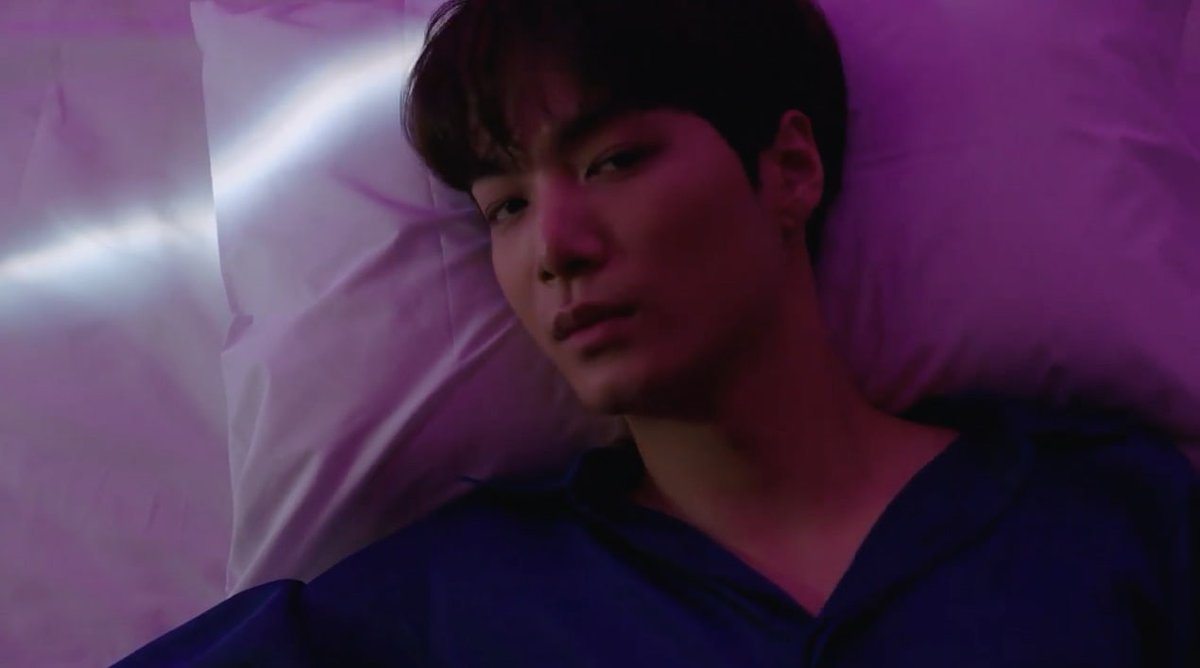 And their hard work is slowly coming into full bloom! 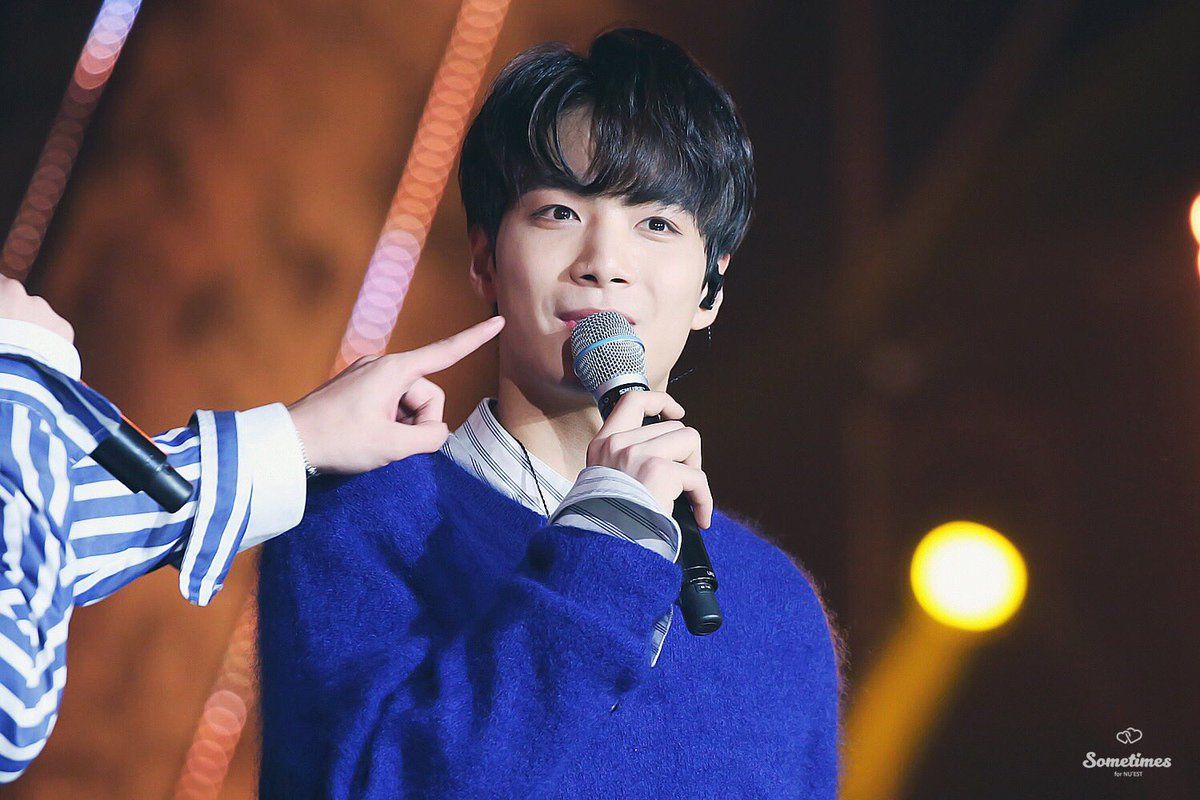 In the latest episode of Night Goblin, JR was asked about the little things that changed in his life. 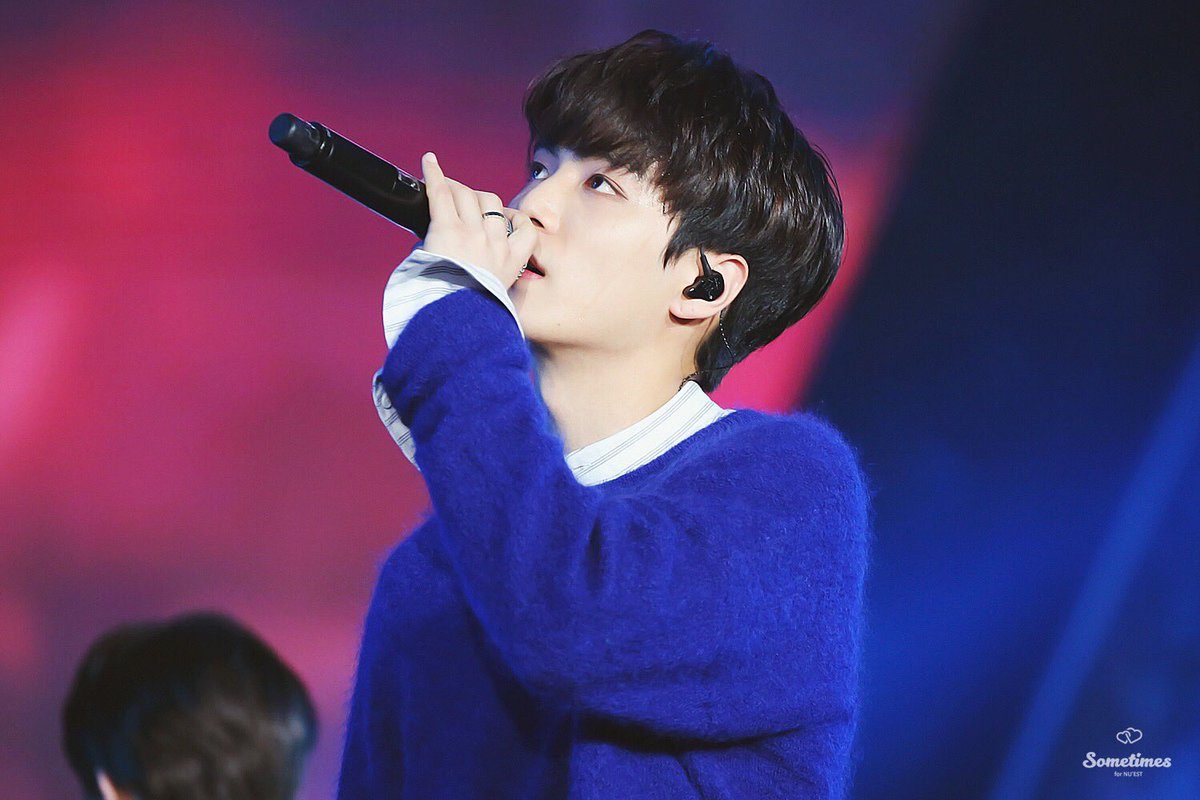 He was particularly bright when he revealed the upgrade he has done to his room.

“We installed a television in our dormitories. I watch the show Night Goblin on that now.” 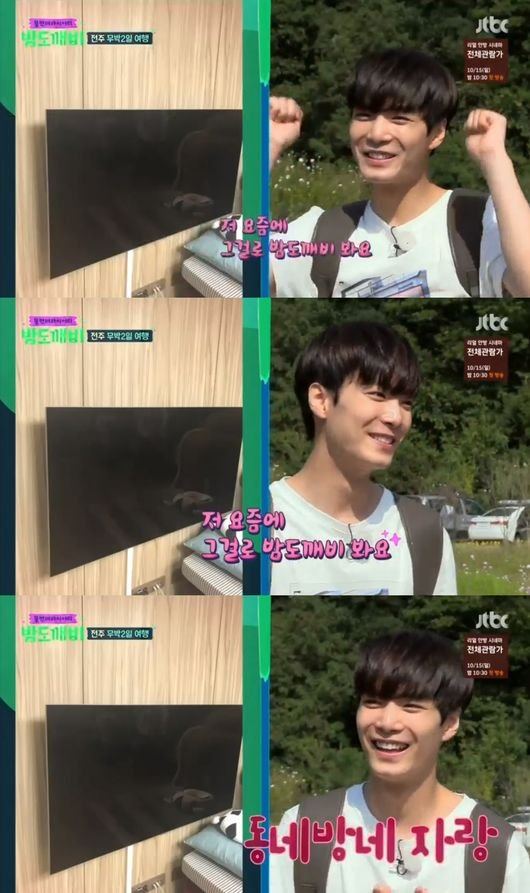 Many agree that it was probably the result of their resurging popularity. With previous albums returning on online rankings because of Produce 101! 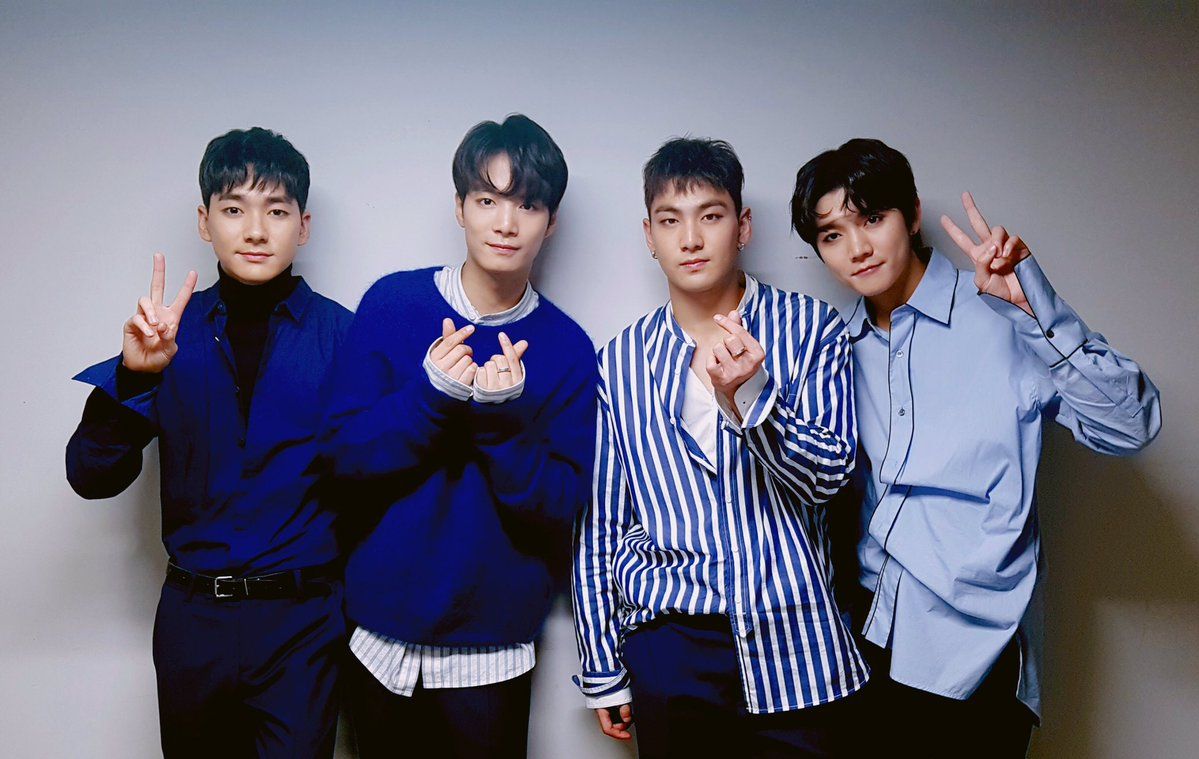 What a success story, eh? 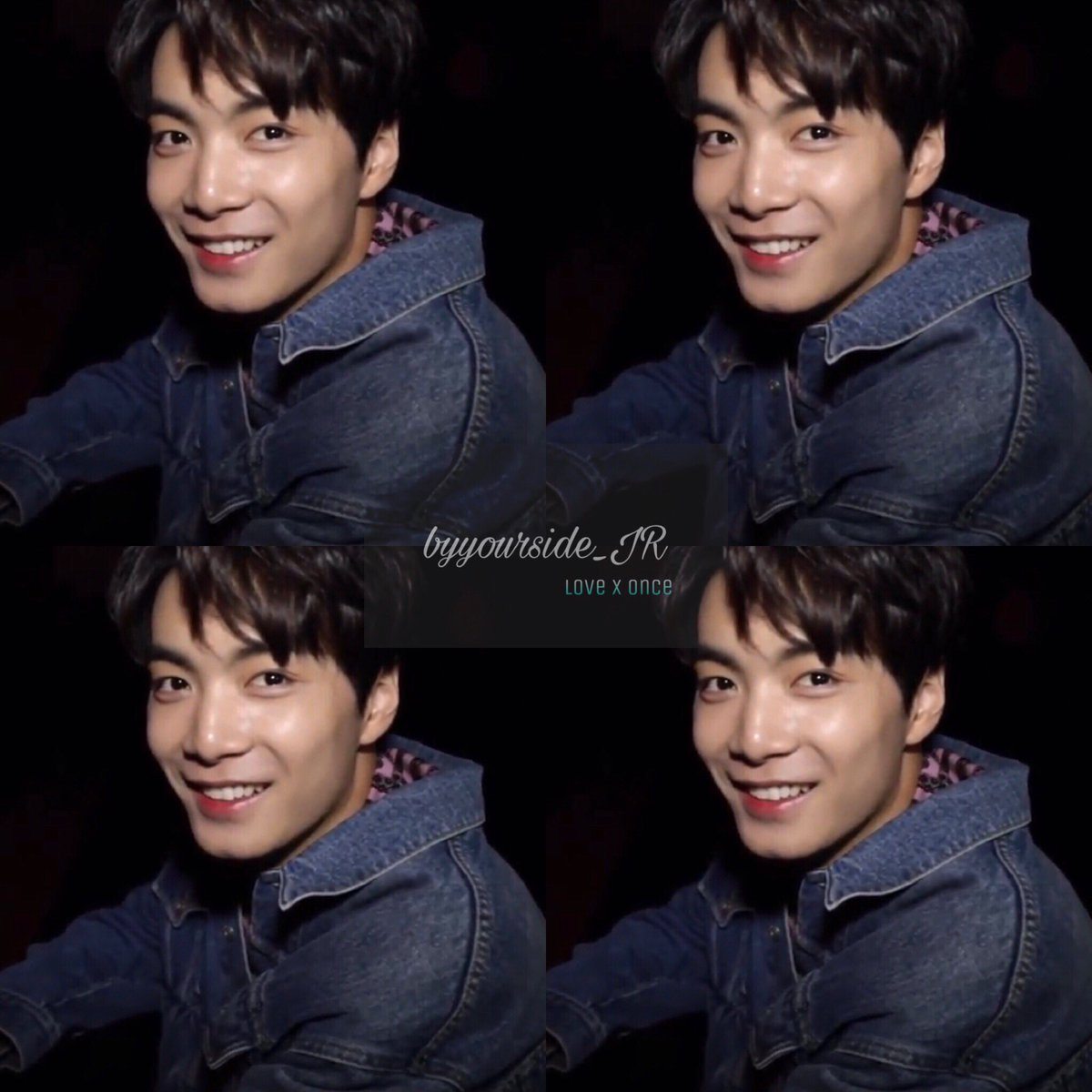