Noel’s Kang Kyunsung is going viral for his youthful and soft visuals after he cut his hair short. 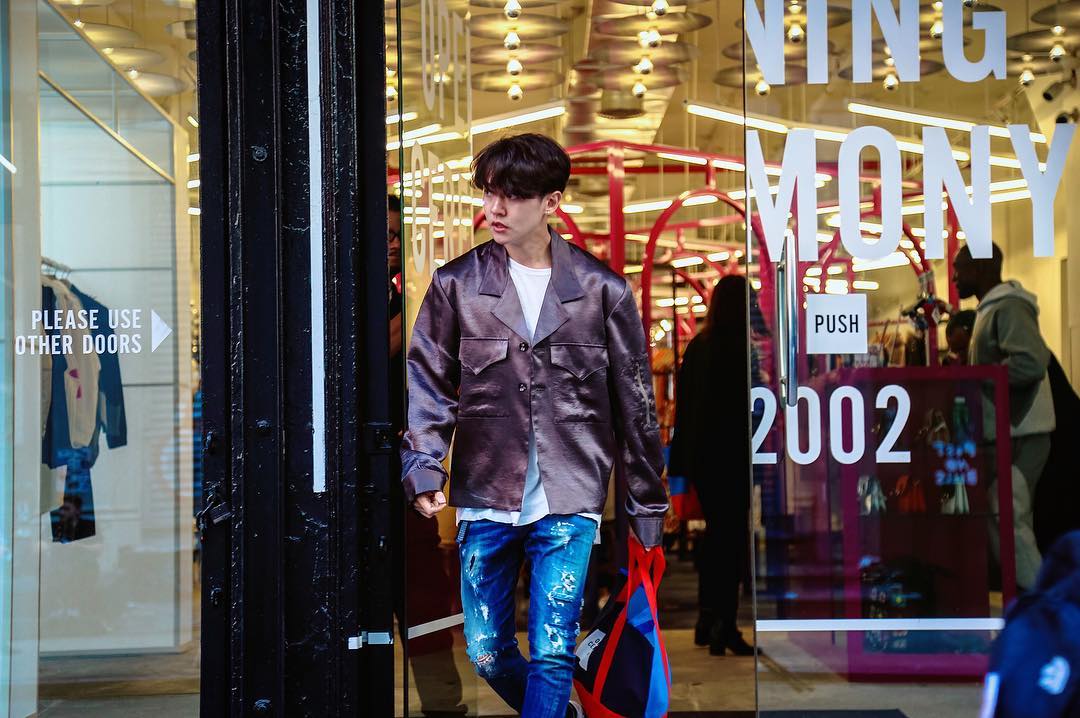 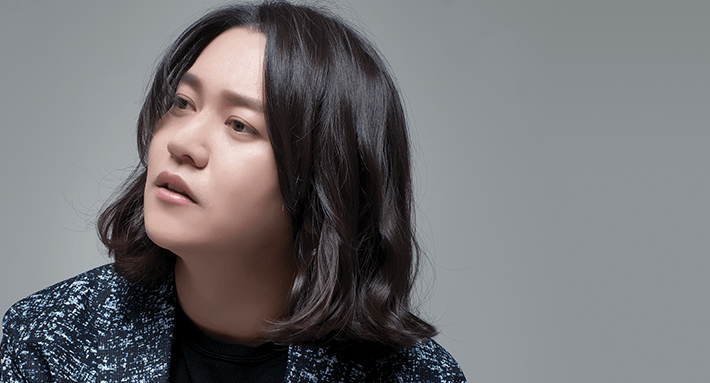 Those who don’t know him may recognize him from SISTAR’s “Shake It” music video!

He’s now chopped it all off, and people have realized how much potential he has to be everyone’s bias. 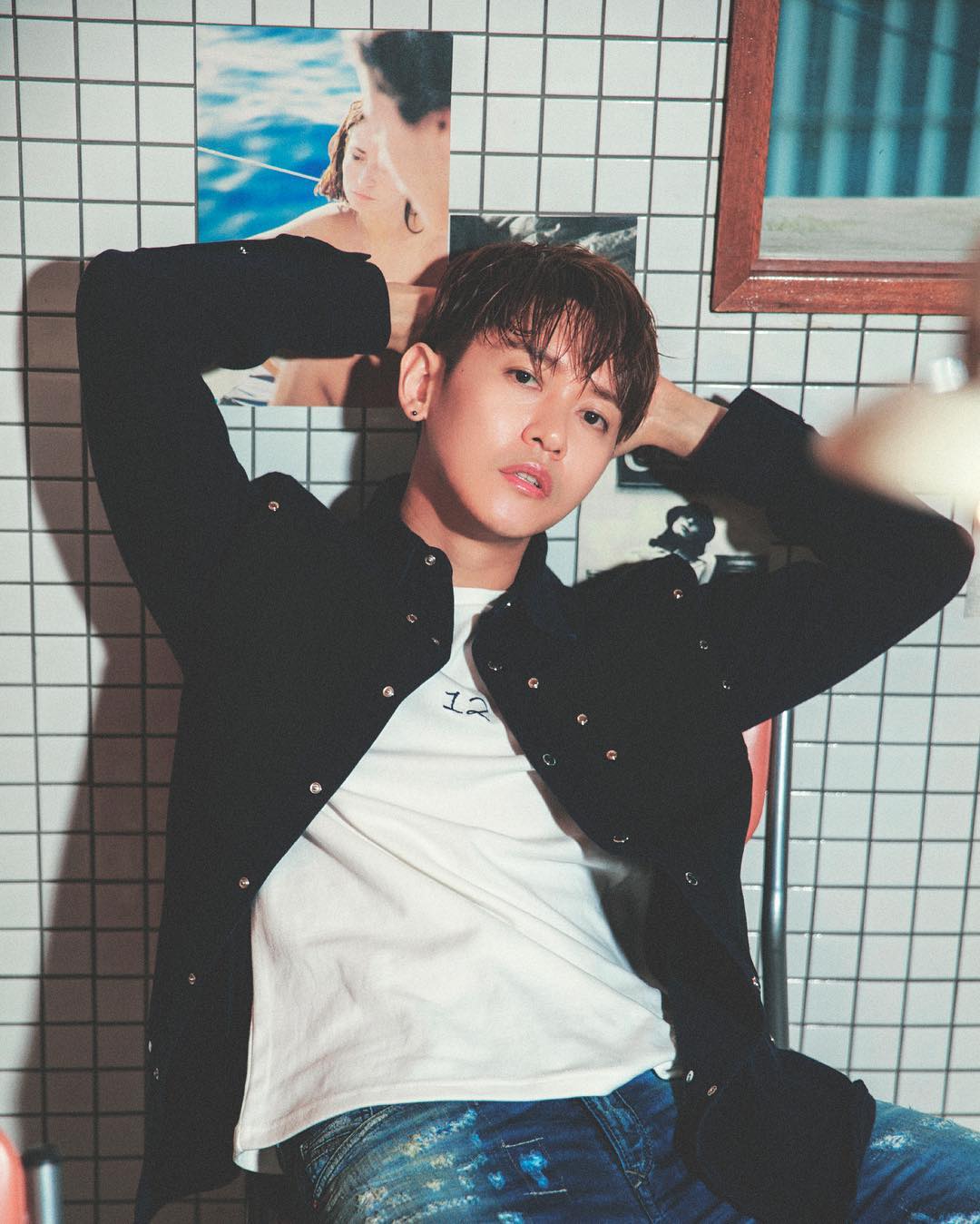 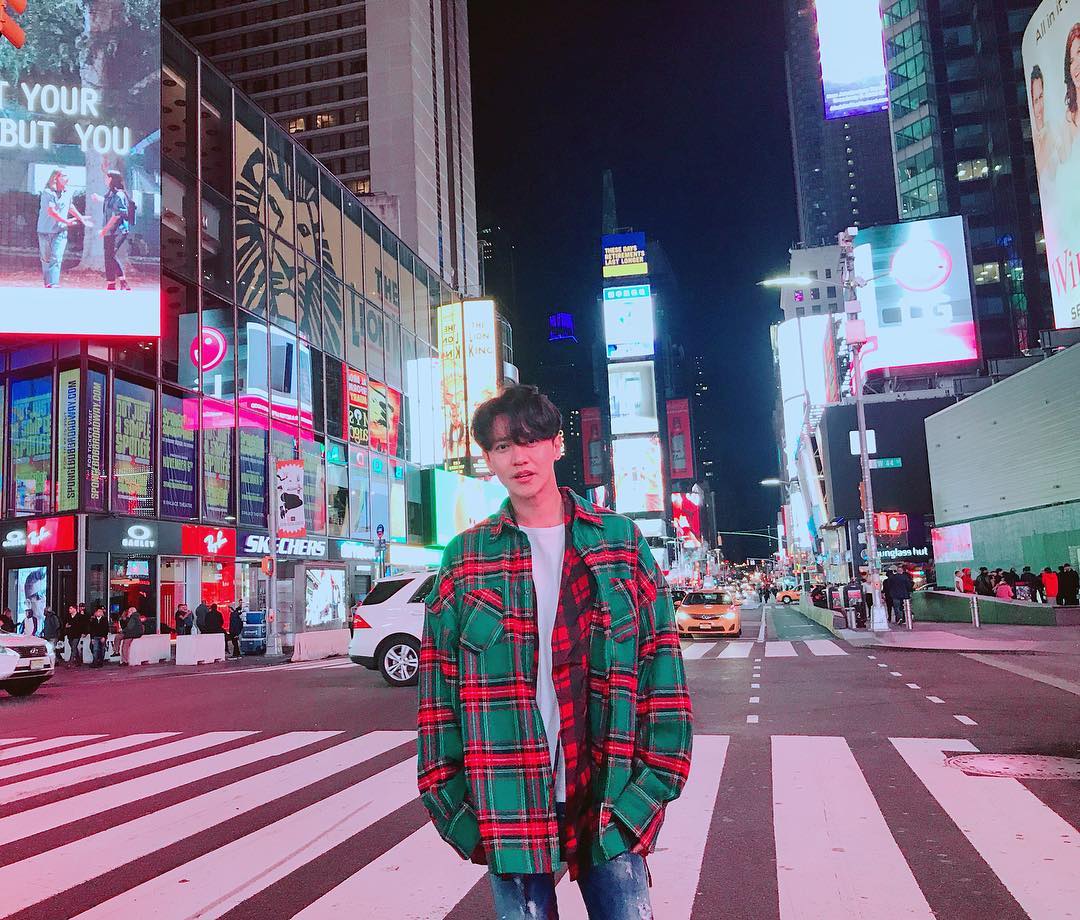 Check out more photos of Kang Kyunsung and his new short ‘do below! 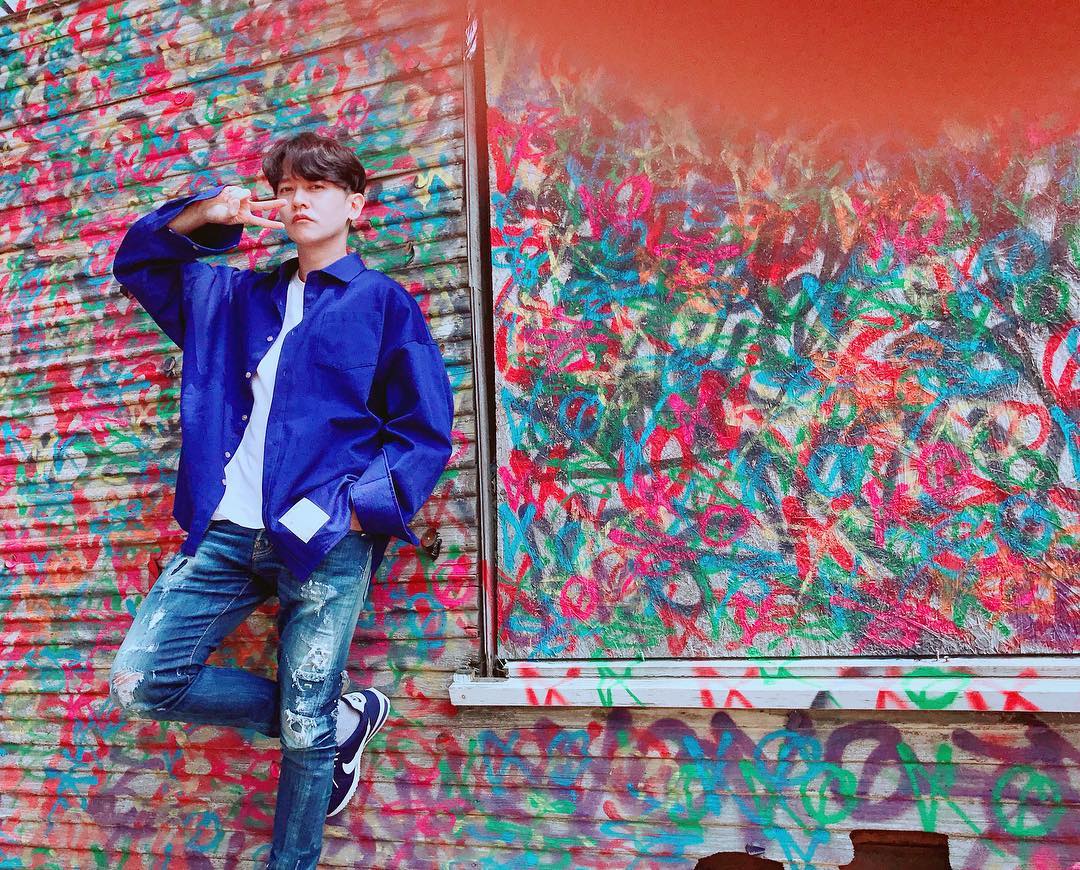 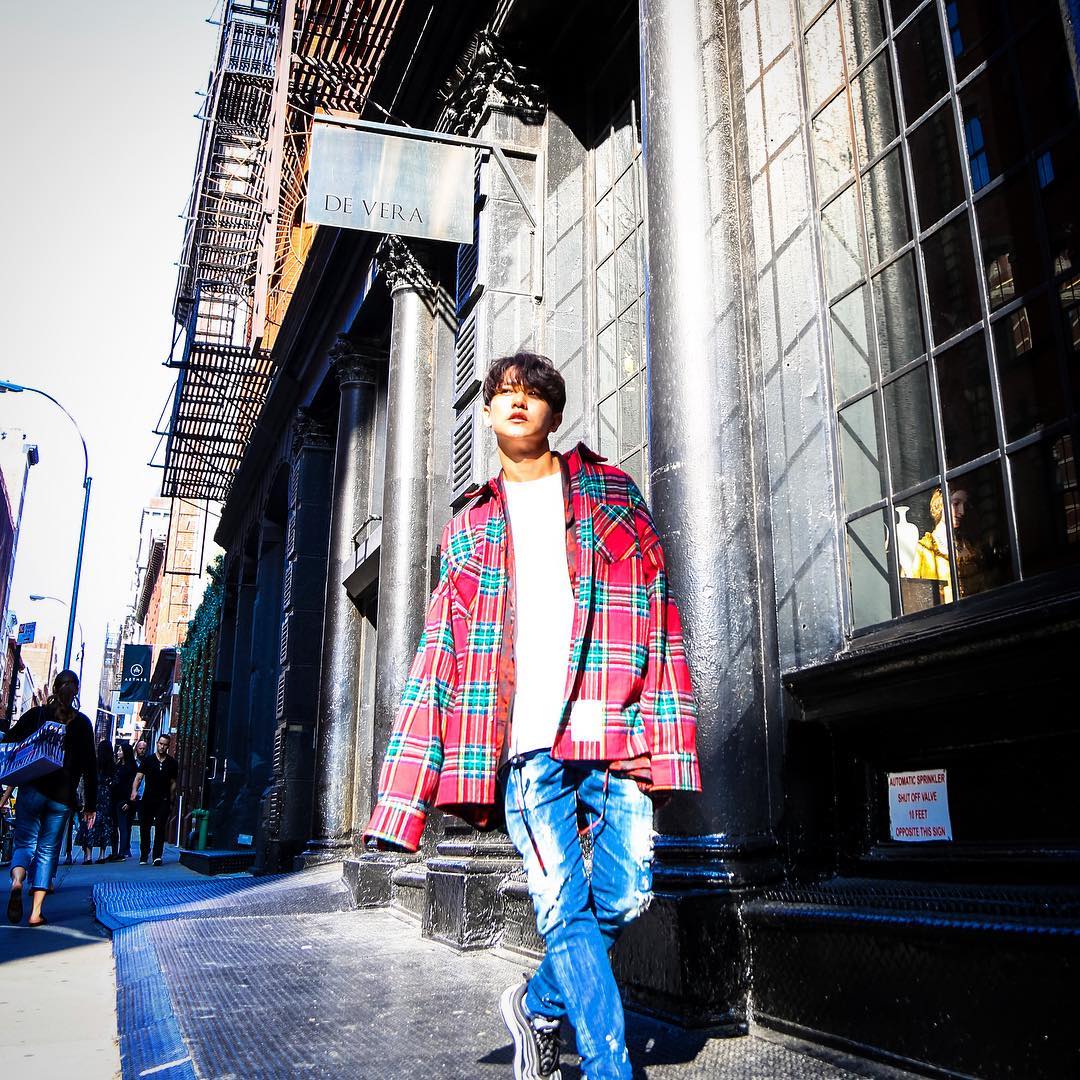 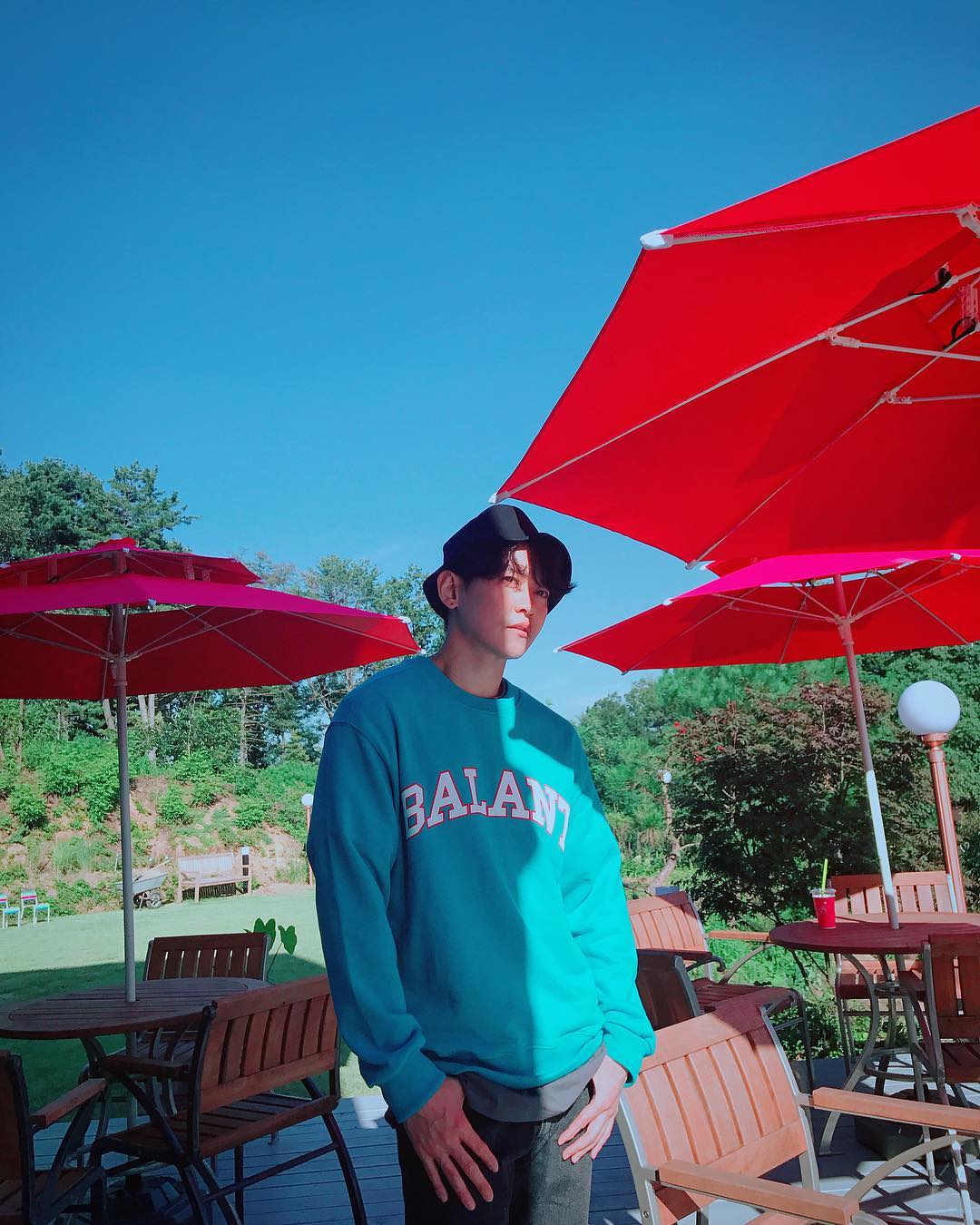 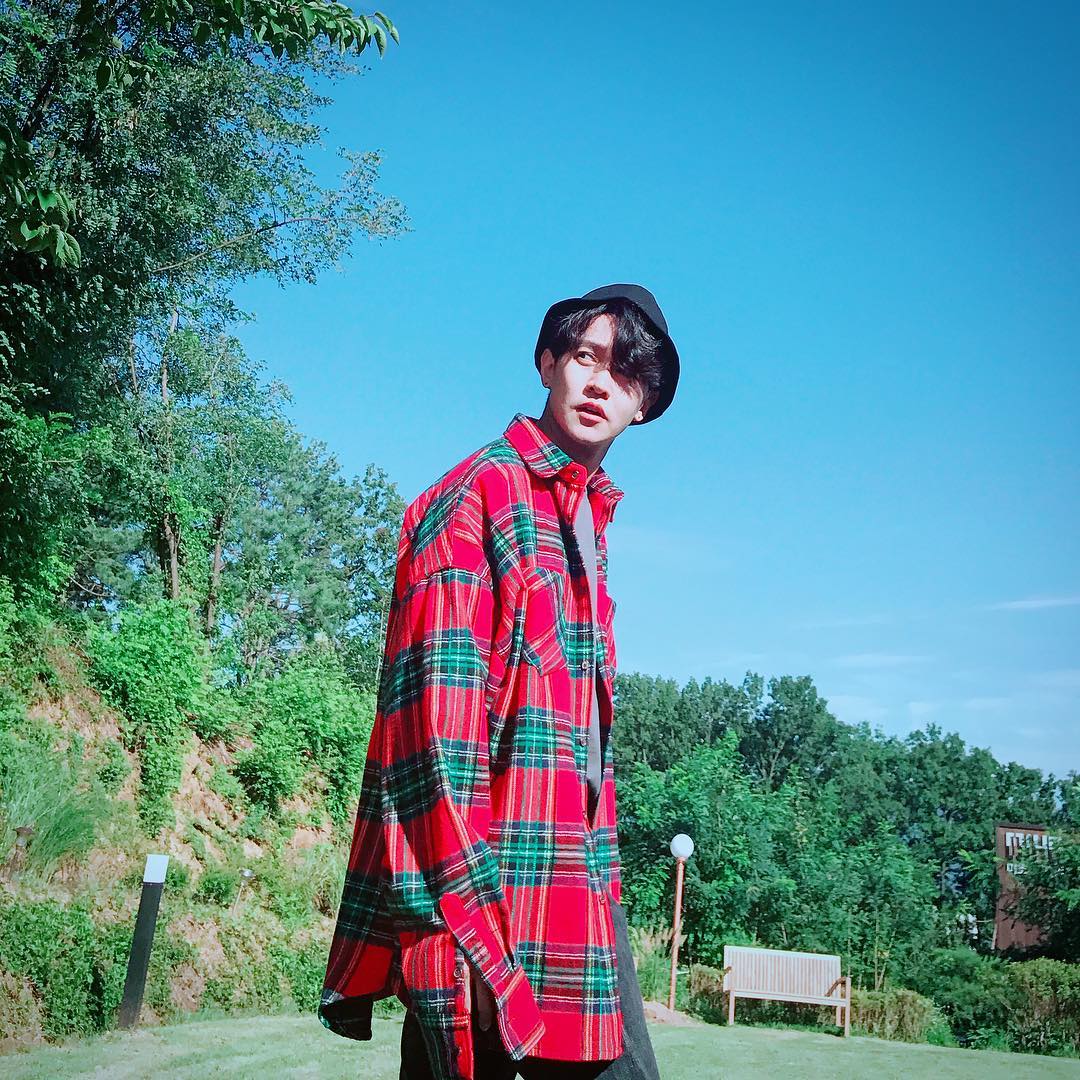 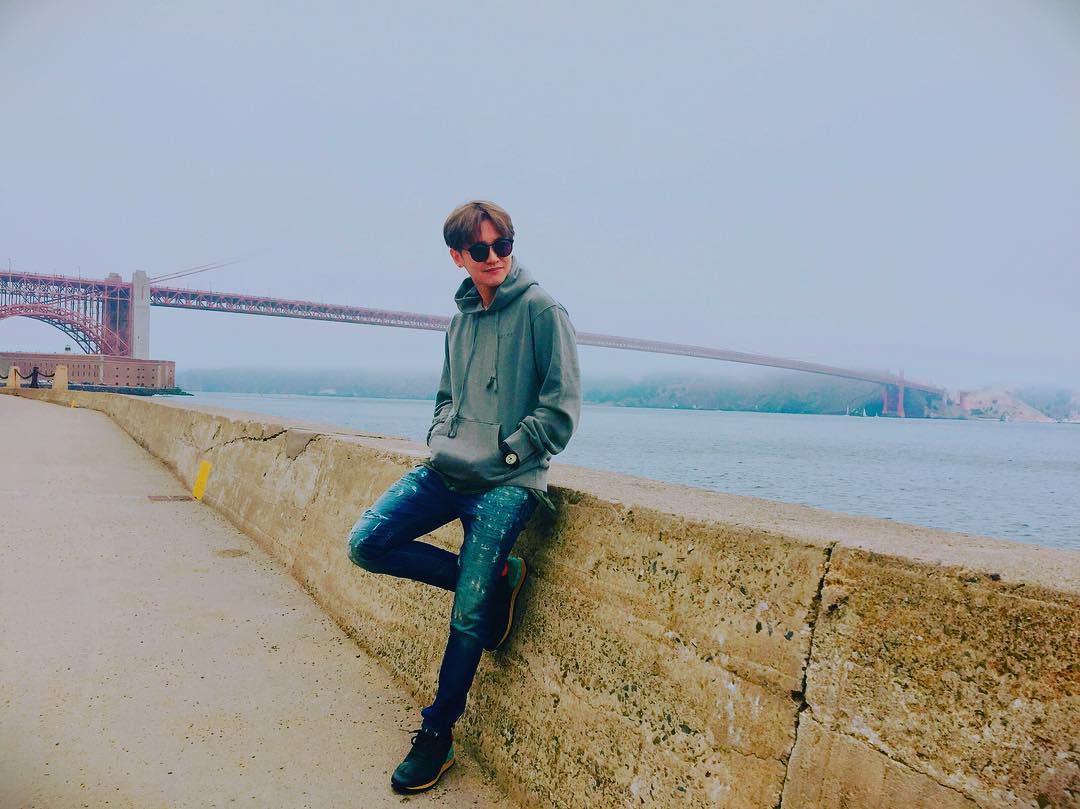 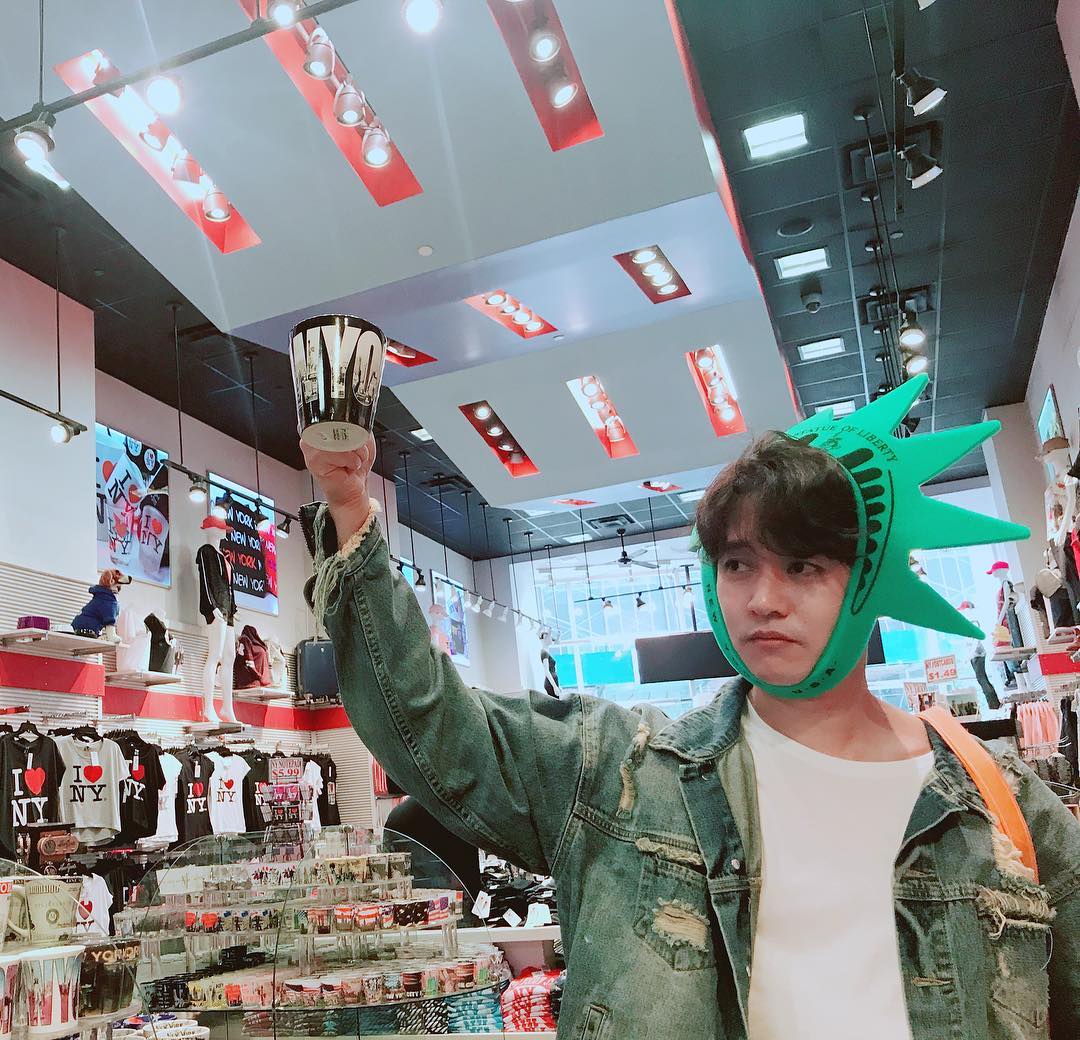 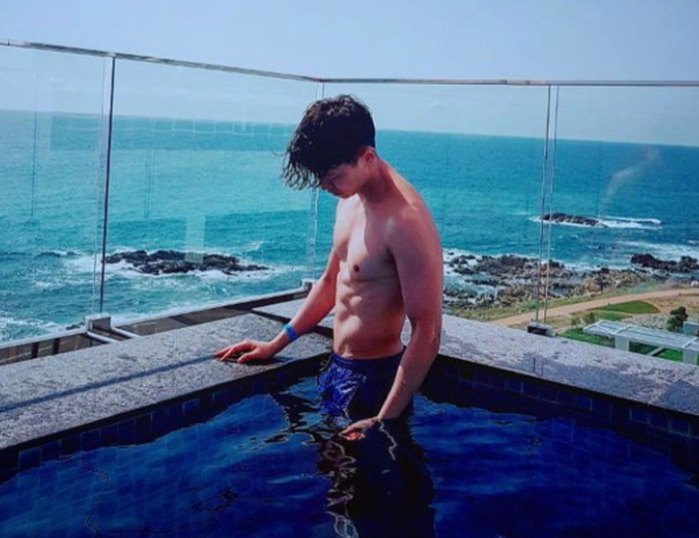 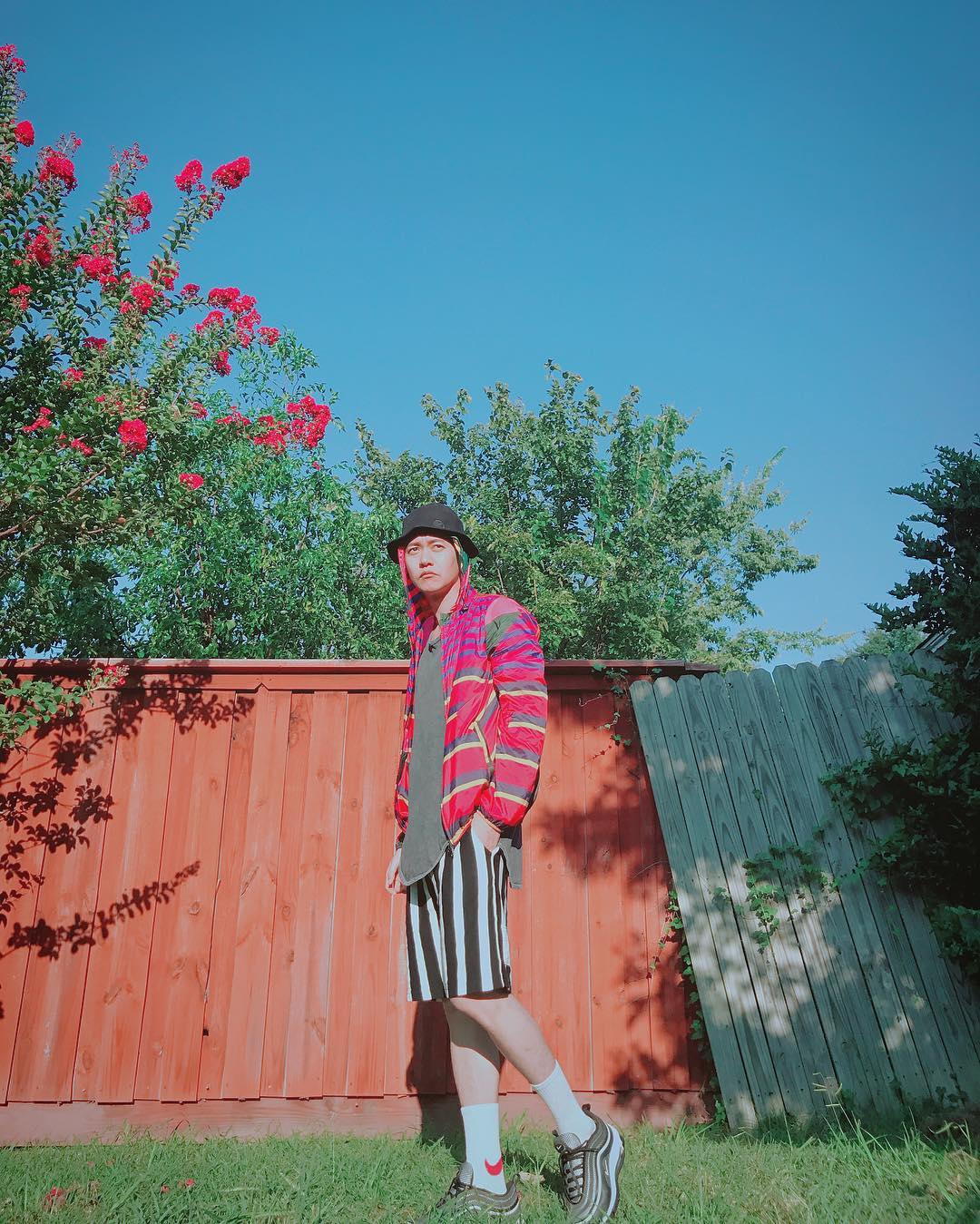