Rainbow‘s Hyunyoung recently took the beach to show off her bikini body to fans and media outlets.

And while the DSP Media singer received a lot of praised  for her incredible body, many netizens criticized her and claimed that she had obviously gone through plastic surgery on her chest. In addition to claiming that it’s impossible to have a chest that big with such a thin figure, many netizens even claimed that they could see visible scars from her surgery. 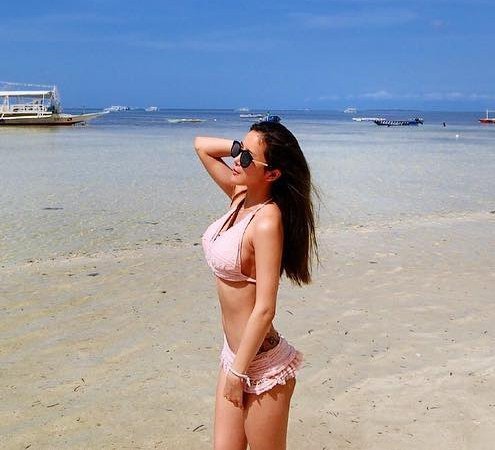