Idols frequently receive criticisms from netizens on almost anything, ranging from on-stage talent to manners and etiquette. And recently, netizens have focused their criticisms on EXO‘s Baekhyun after the singer appeared to have been struggling to spell out the word “you” in English. While trying to write down the phrase “I Love You,” the SM Entertainment singer appeared to stumble on the last word until group member Chen mouthed the next letter for him. After seeing him supposedly struggle with the word, netizens couldn’t stop mocking him and questioning his intelligence. 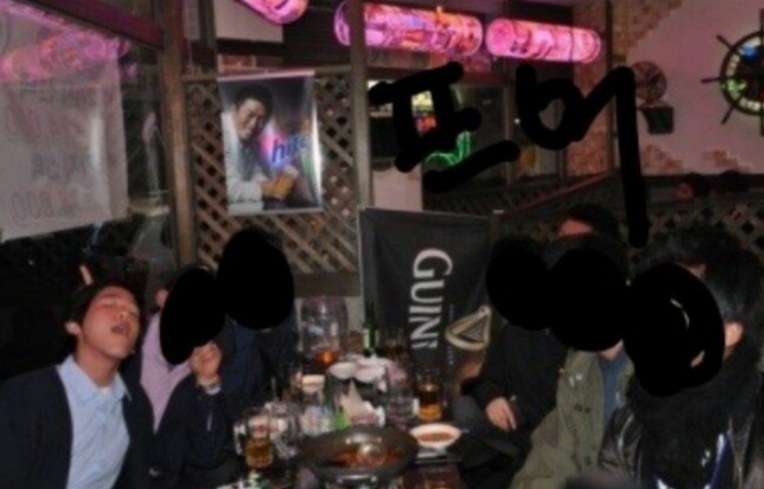 [+ 411, – 224] He hesitates and than when Chen mouths the spelling he writes it. This is definitely him not knowing how to spell the word

[+ 384, – 215] You think a kid that went drinking underage and made fun of mentally challenged people attended school properly? Even elementary kids, no kindergarteners probably know that.