Despite receiving some negative comments from insensitive fans, TWICE‘s Nayeon proved her maturity and professionalism by responding in a calm and collected manner.

Many fans love to tease their favorite idols, but sometimes they can take the teasing a little too far. For example, during a solo live stream with her fans, Nayeon decided to read comments from fans, but received some insensitive comments regarding her appearance and age.

As the oldest member of TWICE, Nayeon often teases her younger group members by referring to them as “babies.” In response, some fans have teased Nayeon by joking about her age. However, with age and appearance being extremely sensitive topics for idols, many fans felt it was insensitive for the live stream commenters to continuously criticize her looks. 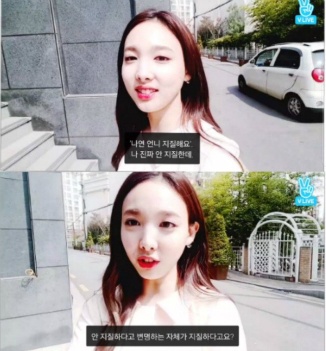 Commenter: Nayeon-unnie is a loser
Nayeon: I’m not a loser. Defending myself by saying I’m not loser makes me even more of a loser?

While a lot of the teasing was generally light at the beginning of the stream, commenters became more bold as Nayeon started to respond more. 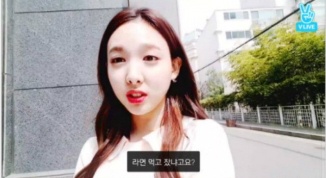 Nayeon: Did I eat ramyeon before I slept?

However, even in the face of direct criticism, Nayeon remained cool and collected, giving responses to even the most insensitive comments. After responding to a particularly abrasive comment suggesting that her face was bloated, Nayeon even joked about stopping the live stream because of the rude comments. However, she brushed off the comment and continued to talk to her fans. 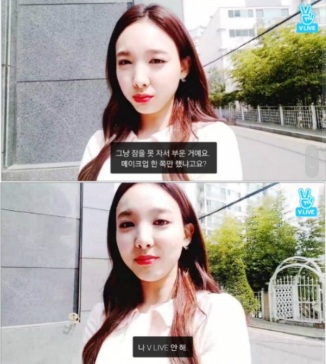 Nayeon: I didn’t eat anything before I slept. I’m just bloated because I couldn’t sleep. I don’t want to livestream anymore.

Despite remaining professional and respectful in her answers, Nayeon did make note that fans were taking their jokes a little too far in the comments. 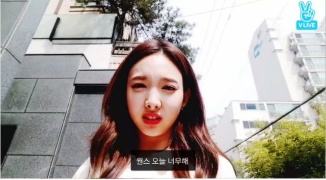 ONCEs, you’re too much today.

While many fans pointed out that commenters were merely joking with Nayeon, news outlets have criticized commenters for harassing Nayeon on her solo live stream. With Nayeon herself commenting on how the jokes were going a little too far, many fans have suggested that commenters tone down their teasing in the future.

Watch the live video below: