MONSTA X Minhyuk’s reaction to seeing what he thought was an idol couple linking arms on stage is priceless! 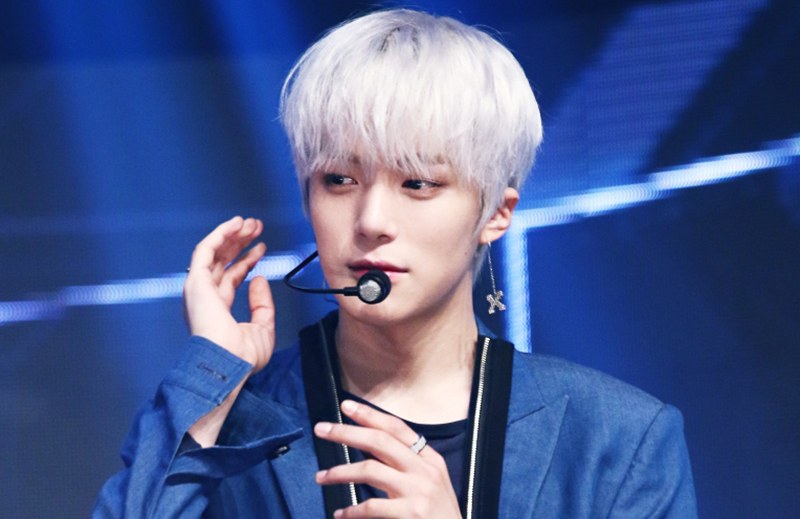 On an episode of KBS’s Music Bank, originally broadcast in 2015, Minhyuk can be seen in utter shock as he watches a male and female idol linking arms right in front of him.

He is spotted watching the pair with wide eyes as if shocked he was witnessing what was right in front of him. As he had only debuted a few months before, he was no doubt surprised to see such things. 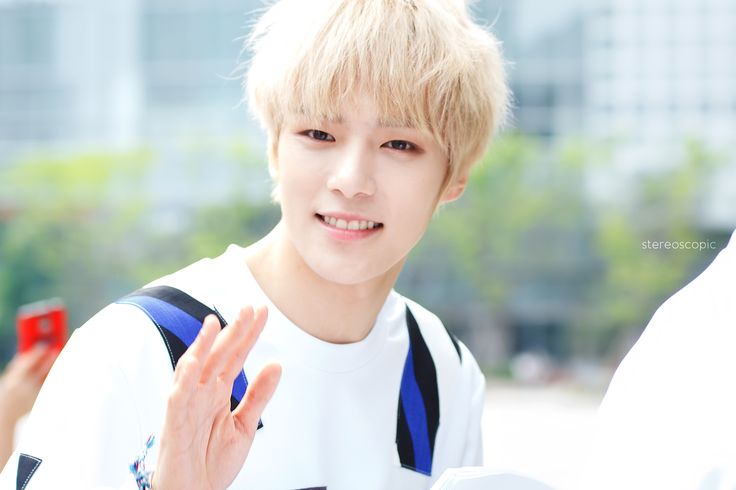 In reality, the pair were actually siblings, explaining why they were not shy about showing how close they are to each other. 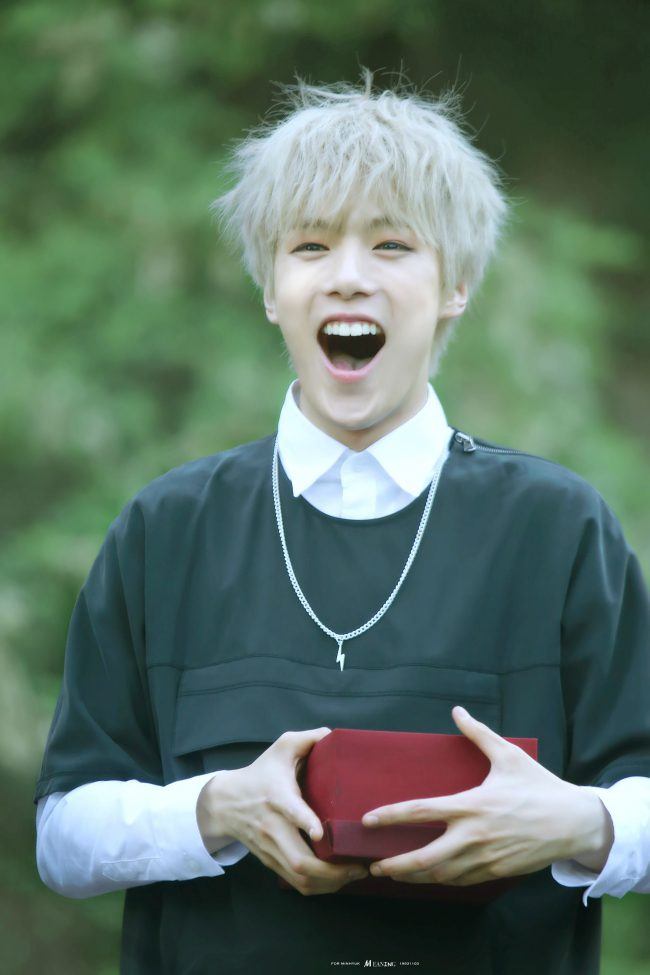 Usually, idols do whatever they can to avoid dating rumors, so it would’ve been something very bold if they were, in fact, a couple.

Here’s How Idols Avoid Getting Stuck In Tricky Dating Rumors