A man has angered the Korean online community when he showed no remorse after breaking G-Dragon’s chandelier. 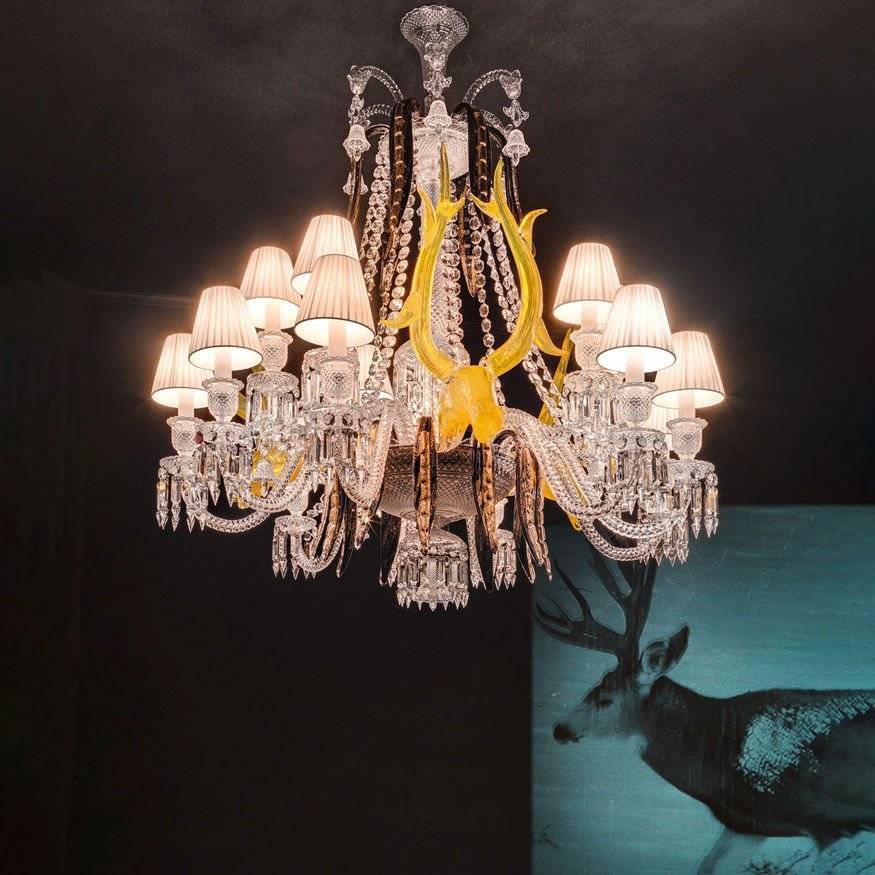 The chandelier was in G-Dragon’s cafe on Jeju Island, and is one of only fifty in the whole world. 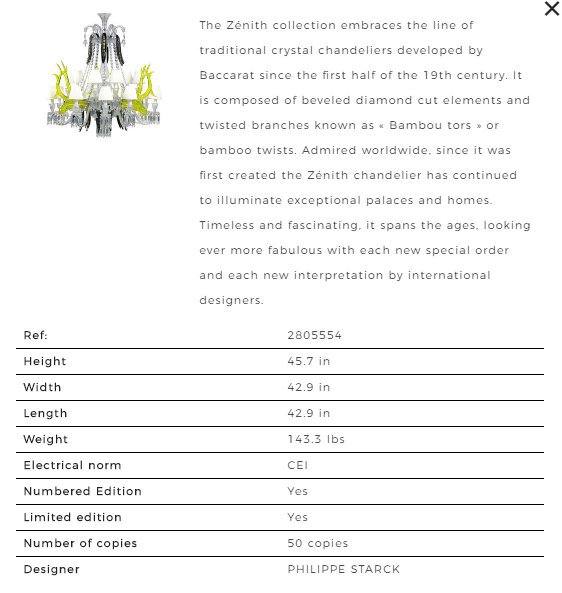 In fact, it’s so rare and expensive that the cafe even had a fence belt around it so that customers couldn’t touch it. 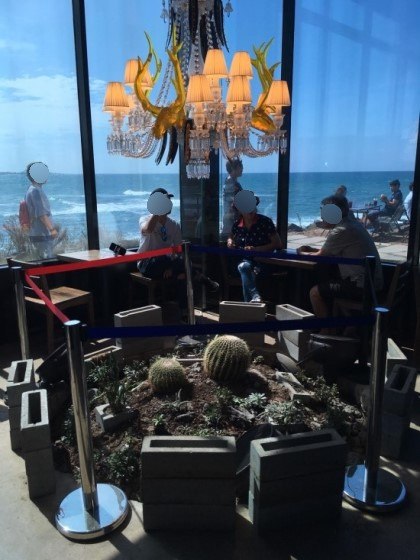 Somehow, the man broke it, and so he shared his exchange with G-Dragon in regards to his property damage.

In his post, he explained that G-Dragon asked him to only pay for the labor, as he will be taking care of price of the parts.

GD said he’ll take care of the price of the parts and asked me to pay for the labor. There’s a reason why I liked Taeyang so much more!! ㅋㅋ 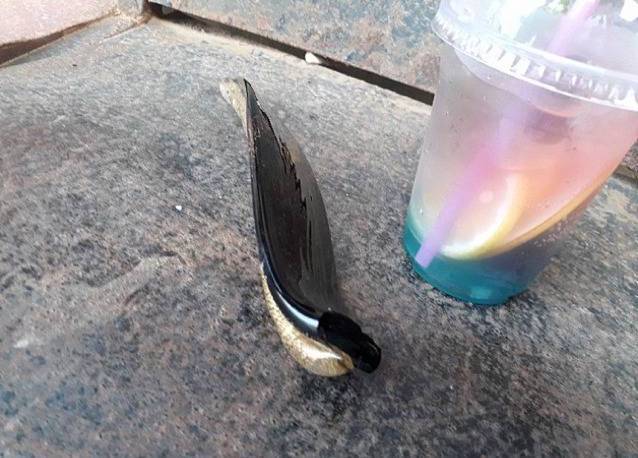 Many people left comments on his post, and at first, they appeared to empathize with him.

“Netizen: Hul… How did that happen..ㅠ ㅠ Be strong…
Man: From now on I’m only going to sing Taeyang’s songs~”

His replies to these comments, however, proved that he didn’t feel apologetic or responsible for the damage at all.

Netizen: If you damaged someone else’s property, isn’t it obvious that you have to compensate them? It almost feels like you’re blaming the person who suffered the damages for asking you to pay… And he’s only asking for a fraction of it… I’m curious as to what you’ll say if someone accidentally bends the sideview mirror of your car…ㅎㅎ
Man: I don’t have a car~ I’m just saying that I admitted to the accident and that I’m only going to sing Taeyang’s songs~ The reactions are funny~ ㅋㅋ And I’m saying I’m not going to the GD Cafe anymore.. That I’m not going to be spending my money there anymore… And that I’m paying them for the damages.. The daily wage in Jeju averages at 120,000 KRW!! I just need to work for 2 days. If I’m lucky I can get paid 200,000 KRW.

He then bragged about how he was rich, and that he wasn’t even worried about having to pay the full price.

Since then, he uploaded a post on his personal blog saying that BIGBANG only existed because of Taeyang.

“Taeyang from BIGBANG is the best! Just like how Seotaiji was the best in Seotaiji and Boys!!!

G-Dragon is cool when he raps, but Taeyang is the best when it comes to singing!
The reason why BIGBANG exists is because Taeyang exists!!

Seotaiji and Boys have disbanded but they’re living well, right? They poured their passion and created BIGBANG, right?” 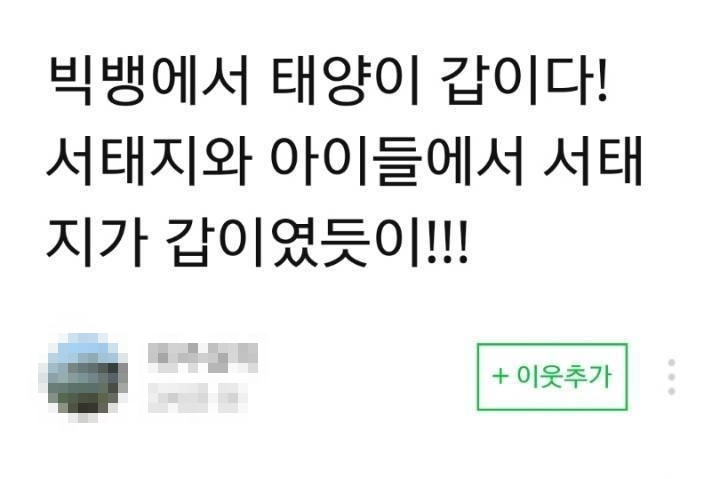 People have started dismissing his posts and comments, as they believed he completely missed the mark on why his post became controversial to start with.

“We’re not blaming you for saying that Taeyang is better than G-Dragon. You broke the only Baccarat chandelier that’s in this country. It’s 300 million KRW, but G-Dragon decided to be nice and only ask you to pay a couple hundred dollars but you complained about that and said Taeyang was better than G-Dragon right?

The problem is that you mocked him. If someone broke your leg and you said it was okay and only asked them to pay half your hospital fees, but then that person started blaming you and cursing you out, would you feel good? Because that’s what you’re doing right now.”

“I don’t think he’s normal… I recommend you visit a psychiatric hospital.”