Black Nut participated in Just Music’s compilation album and featured on the song “Too Real” last month, which contained sexual references to KittiB.

This is not the first time Black Nut has written offensive, misogynistic lyrics about KittiB.

Black Nut’s new song comes even after KittiB requested for him to stop writing about her, as it was upsetting her fans. 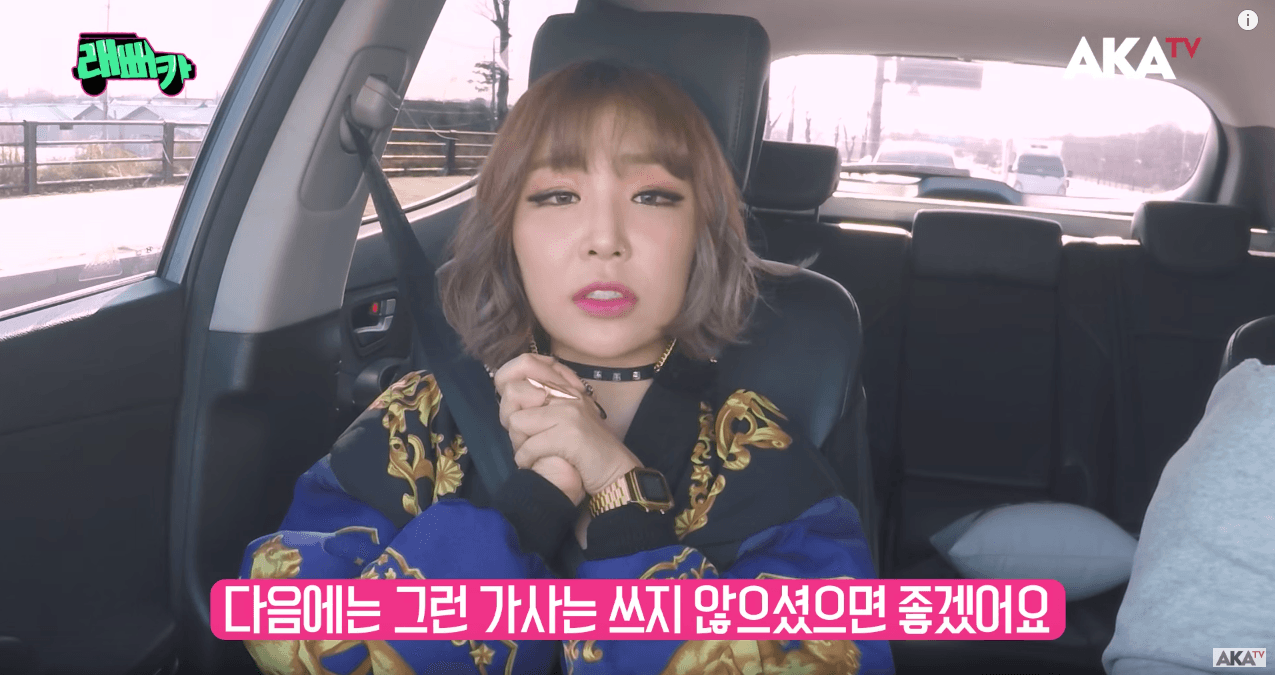 KittiB asks Black Nut not to write such lyrics about her again during a live interview.

KittiB was outraged at the lyrics and revealed that she’s finally had enough with his misogyny and harassment.

She went off on Black B, calling him out for misogyny and revealing she would be suing him.

“I’ve been told I shouldn’t give any attention to attention whores, misogynists, and keyboard bugs, but I feel like now’s the time to stand up for my family and fans who are suffering because of this idiot. I’ll see you in court^^ #BlackNut #debugging”

She then posted another message defending herself against those claiming Black Nut’s lyrics were “not a big deal”.

“To everyone saying ‘Why is she overreacting, the lyrics in this song are vague’, or ‘KittiB, I thought you said you were influenced by American hip-hop, why can’t you just be cool about this’, or ‘Why are you acting so differently from when you starred in Rapper Car, you acted like you were so cool but now you’re not’ and etc… This is a long post, but please read this before you rat your mouth.

At first, I was going to let it go like the character I had in Rapper Car. But when I read the lyrics to ‘Indigo Child’ for the first time? I’m a woman too, so I was hurt, but if I show how upset and disappointed I am on camera, then how would my family feel? How would my fans feel?

There are times where I need to force myself to be courageous, and in this situation, I have to become stronger. I was so weak in Unpretty Rapstar that I cried a lot, and in the process, made my mother cry a lot of tears too.. And when did I ever say that I’ll ‘never’ sue again? If anything, I would have somewhat threatened (?) Black Nut to ‘never’ mention me like that again.

But after that (I don’t usually listen to Black Nut’s music because they make me cringe), some fans told me that I was mentioned again in one of his unreleased songs. I took a deep breath before listening to it, and this time he overdid it. I acted cool for the people around me but I was so angry and I wasn’t in my right mind because of the humiliation. I’ve only recently realized that I shouldn’t have said ‘Let’s let it go just this one time..’ but this Black Nut idiot doesn’t know what ‘in moderation’ means and mentioned me again in “Too Real”.

And that’s right, the lyrics are a lot weaker compared to his previous songs. Regardless of the context and whether or not it’s sexual harassment, Black Nut is like a taboo amongst my family and myself, as well as my small fanbase who love me. He’s like a trauma that reminds me of my previous stresses and scars.

Yet still, you treat this like it’s something to laugh about, and ask ‘Why is she like that?’, and in addition, you’ve mocked me by calling me a keyboard bug and spread groundless rumors about me.

From now on, I’m not going to back down, and I’m going to take strong legal action. Please think before you babble.

Oh by the way, I’m disgusted to write his name in my lyrics, so what do you mean I should write a diss track at him? You think that’s real hip hop? Then real hip hop must be dead ㅋㅋㅋ”

Black Nut responded to KittiB with an “apology” that had the words “I respect for my unnie” written repeatedly across 5 pages. 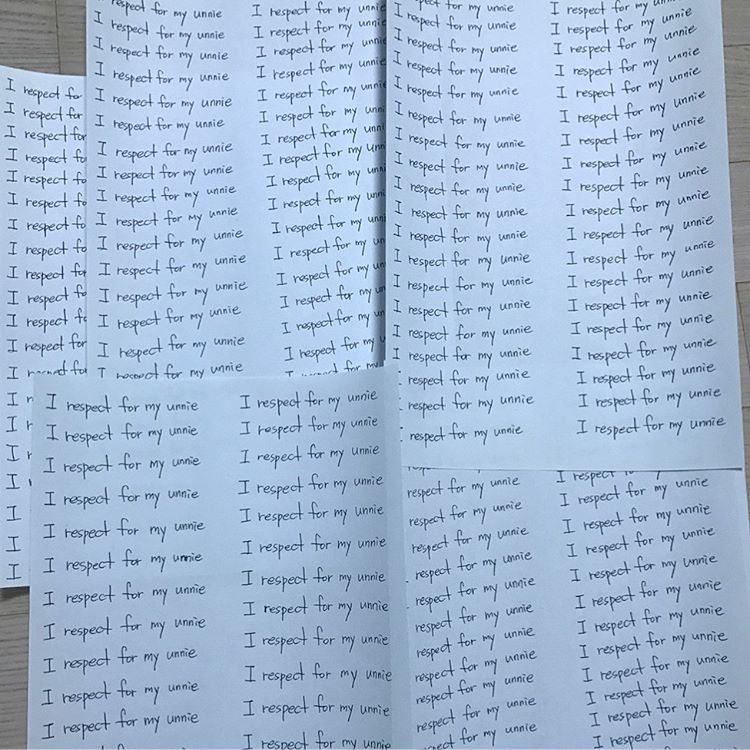 But the note had spilled on it and is used by Black Nut to call KittiB a “kimchi girl”. 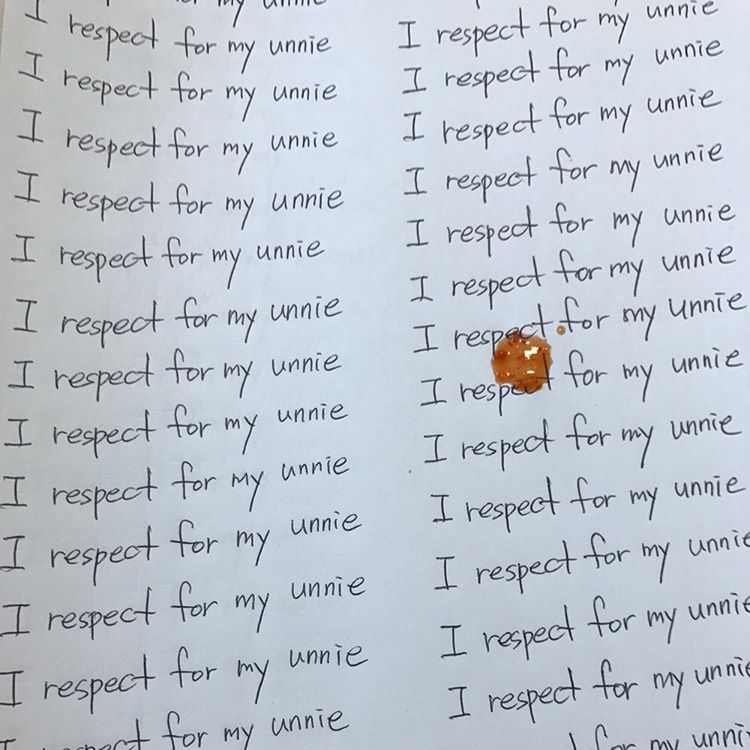 “Kimchi Girl” is a derogatory word used to bring down females and extremely offensive.

What Those Who Use The Word “Kimchi Girl” Define It As:

“The Kimchi bitch is the young woman in modern Korean society who regards herself too highly and ignores her duties while only advocating her rights.”

“A woman who takes only the right, while ignoring her responsibilities and obligations. A woman who only calls for equal gender rights when she is disadvantaged.”

“A woman who justifies her mistakes. A woman who knows what she needs to improve but hates to do it.” 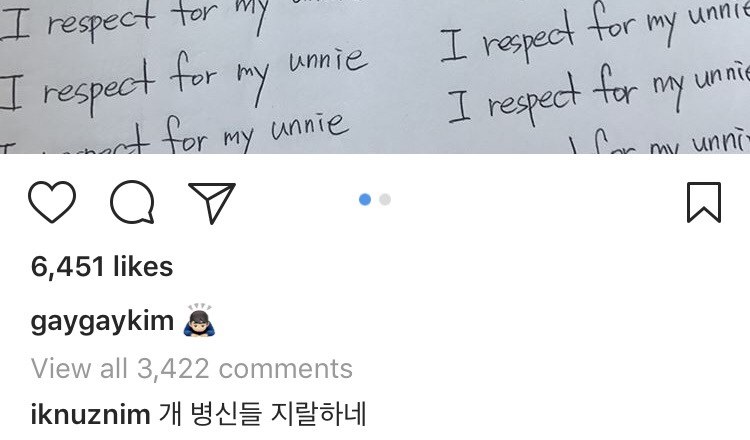 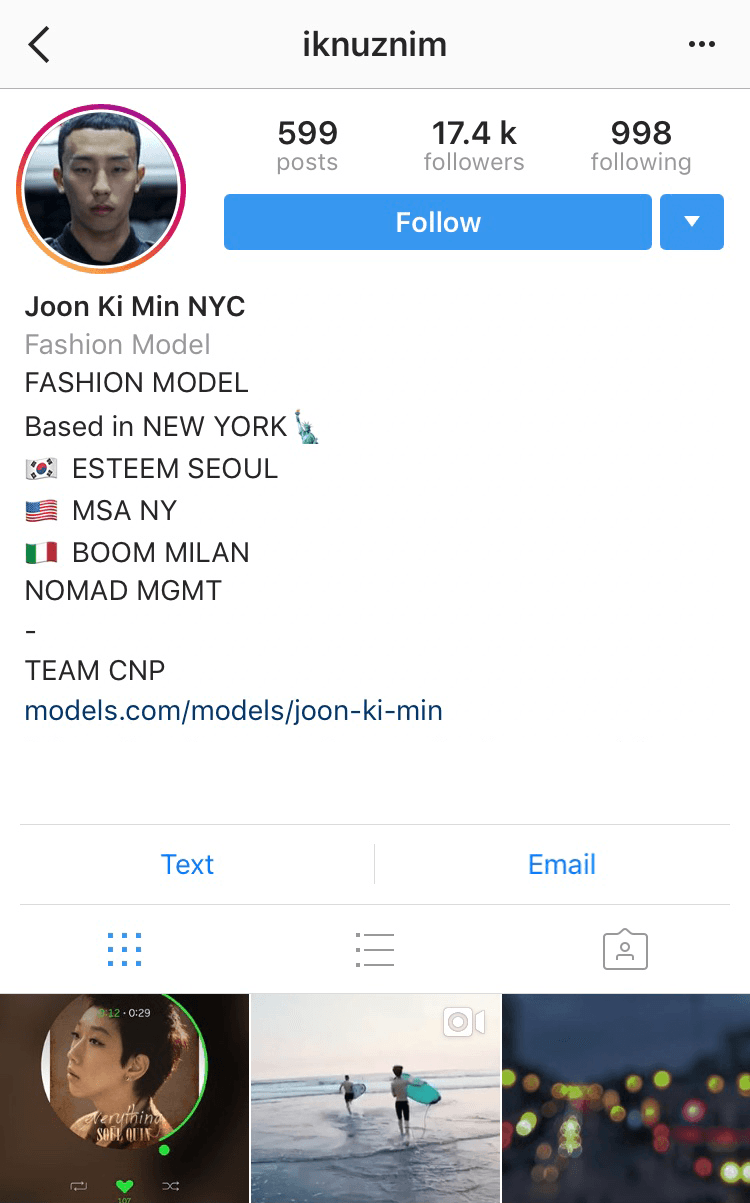