While filming her new drama, Kim So Hyun‘s producers had nothing but praise for the young actress’ hard work and positive attitude.

Kim So Hyun is currently filming for her latest drama, MBC‘s Ruler: Master of the Mask, where she plays the female lead. On set, the producers complimented how great it was to work with her.

They said that she did not act like a spoiled celebrity, despite being an actor since she was 7. She gave it her all during filming, even in cold weather conditions. While she must’ve been exhausted, So Hyun showed no signs of it and even arrived early to the set. 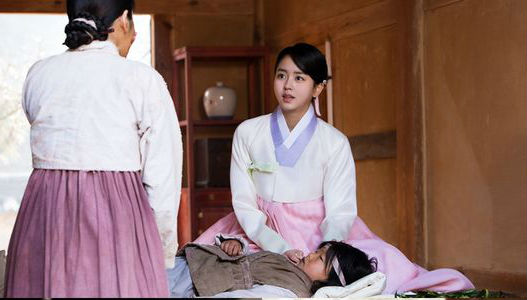 One of the scenes began shooting in January when it was still freezing outside. Kim So Hyun had to take care of a child who was sick. She looked at the child with affection and made sure he was comfortable. Because the temperatures were below freezing, she handed the child actor hot packs to keep his hand warm worrying that he might be too cold.

Because the temperatures were below freezing, she handed the child actor hot packs to keep his hand warm worrying that he might be too cold. 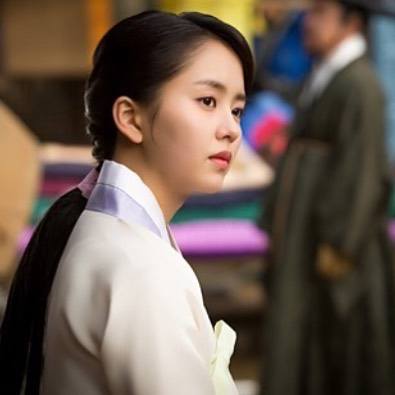 The crew praised her for her kind actions and claimed that she kept the mood positive on and off set.

Kim So Hyun was always cheerful and showed no signs of fatigue which made it much easier to work with her. Thanks to her, filming seemed to have gone smoothly.

The BTS Members Brag About Seeing Each Other…Because They Can