IU demonstrated extreme loyalty when she extended her support on G-Dragon’s concert. 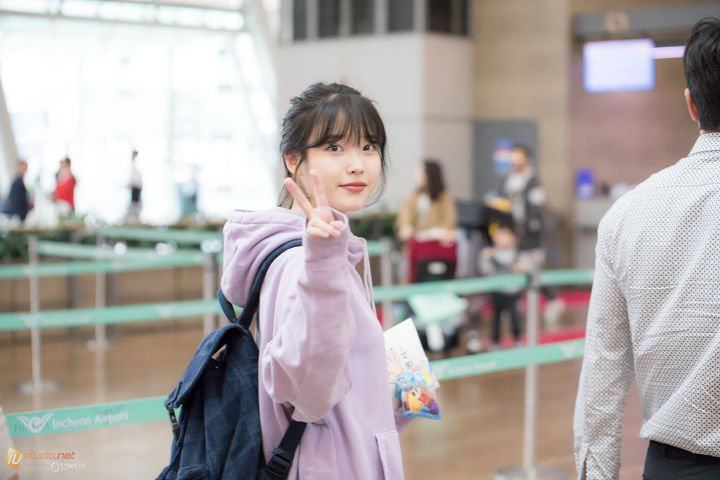 It was initially reported that IU was set to join G-Dragon as a guest performer for his two-day concert in Taiwan. 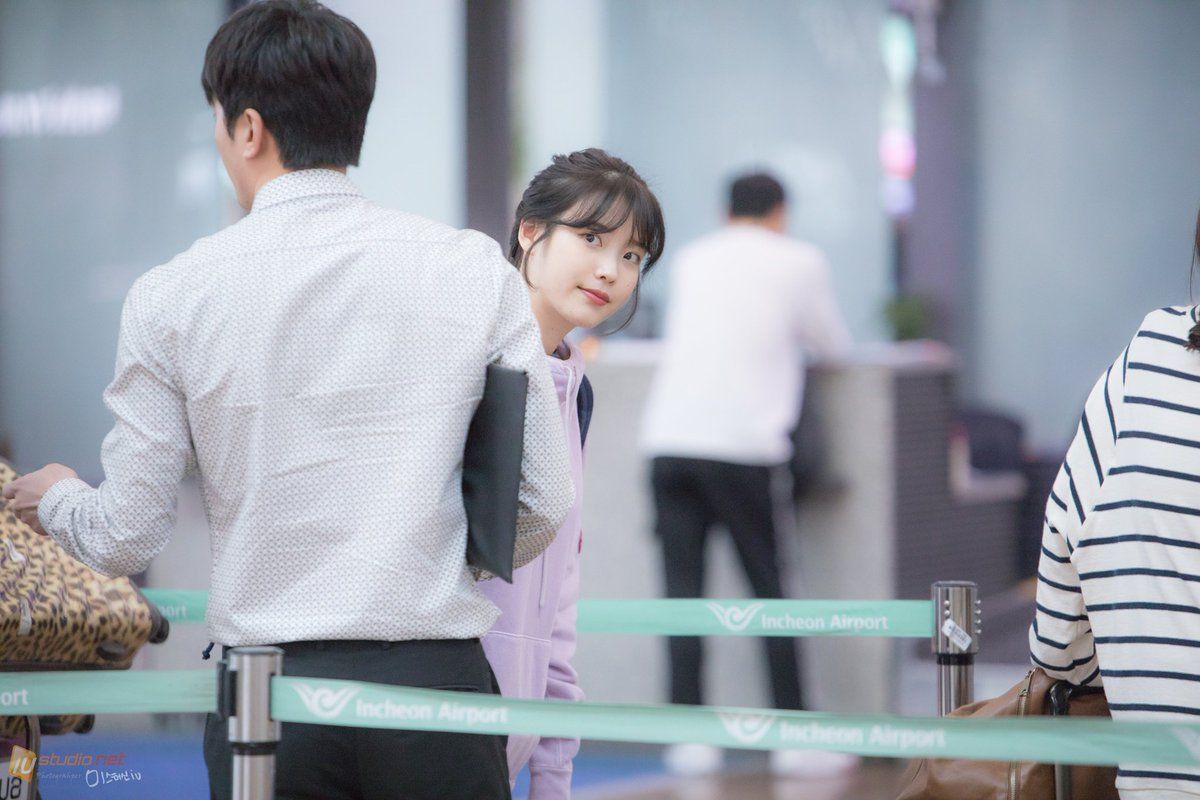 It raised a lot of interest and expectations from both their Korean and Taiwanese fans. 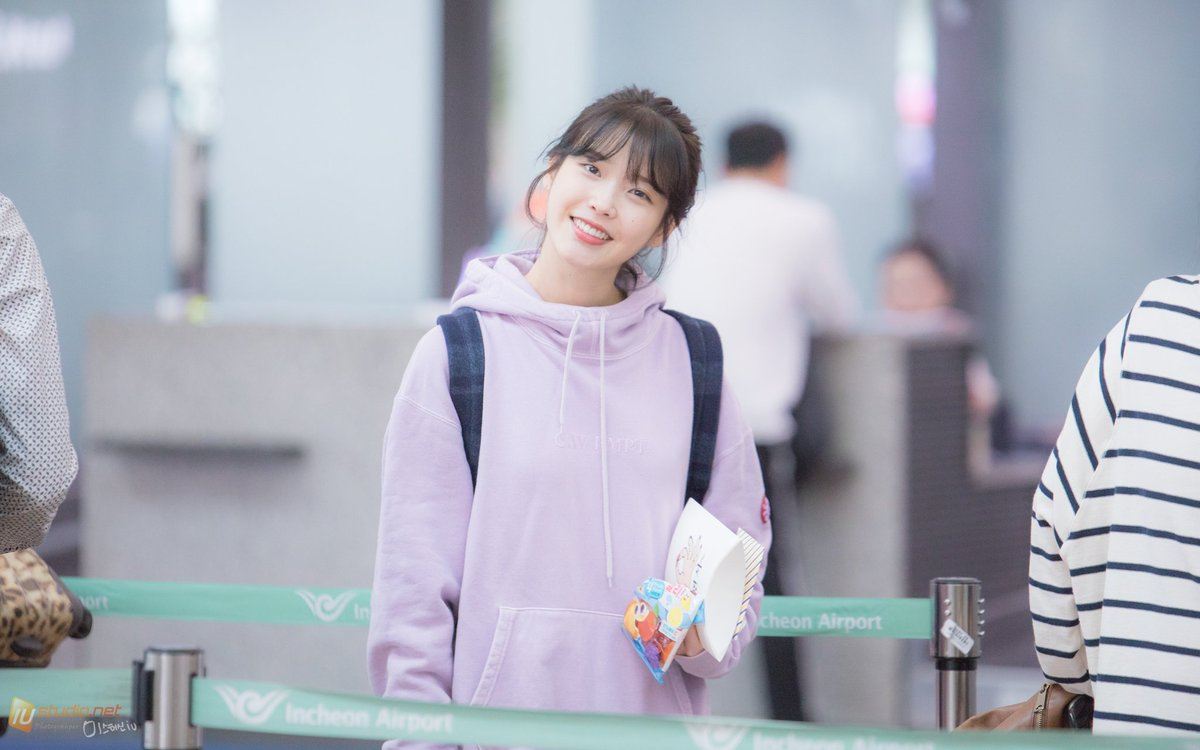 IU also raised curiosity when she was spotted at Incheon International Airport heading to Taiwan a few days.

The two grew close after collaborating on the track “Palette” IU appeared as a guest during his kick off stop in Seoul last June. 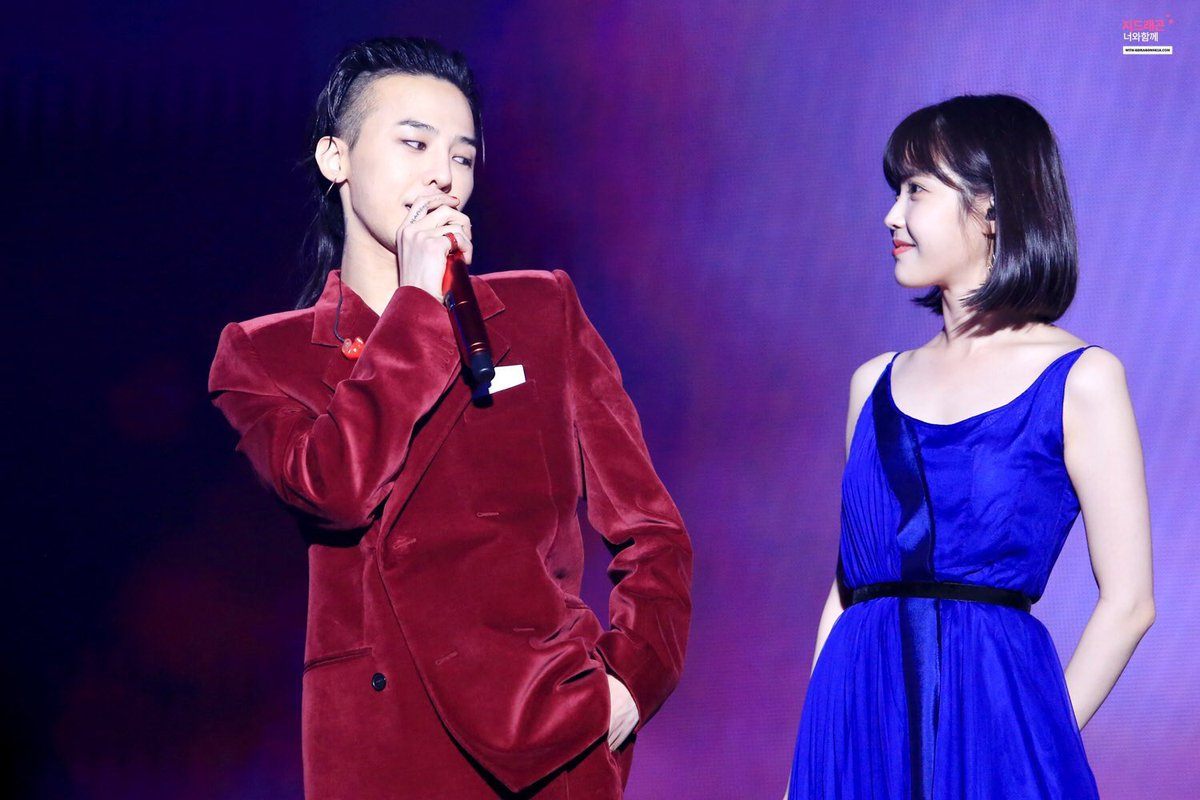 IU’s arrival on stage was a special moment as Taiwan was G-Dragon’s last stop of his tour.

In return, IU asked G-Dragon to appear as a guest at her December concert. 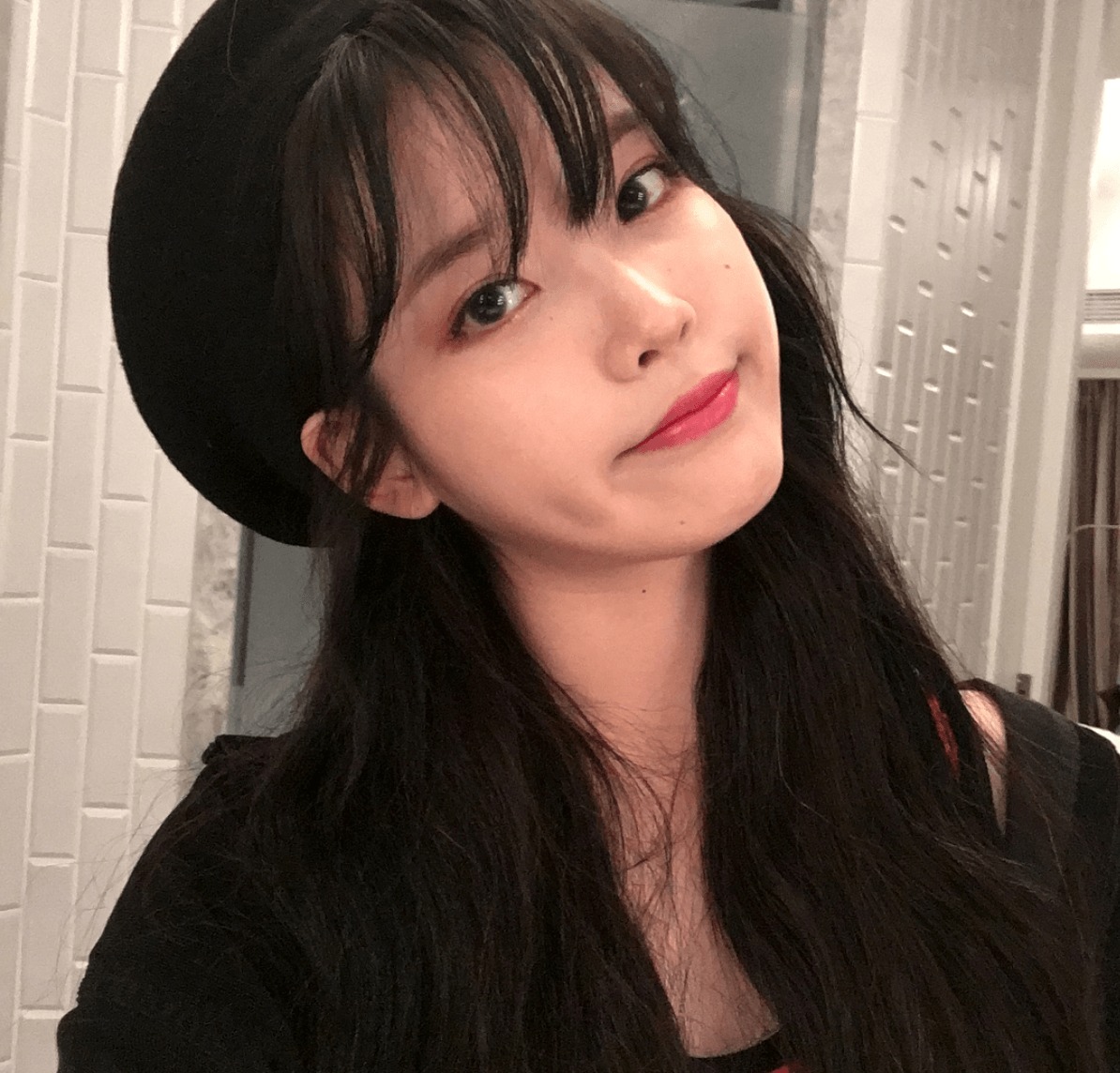 And G-Dragon was more than happy to say yes! 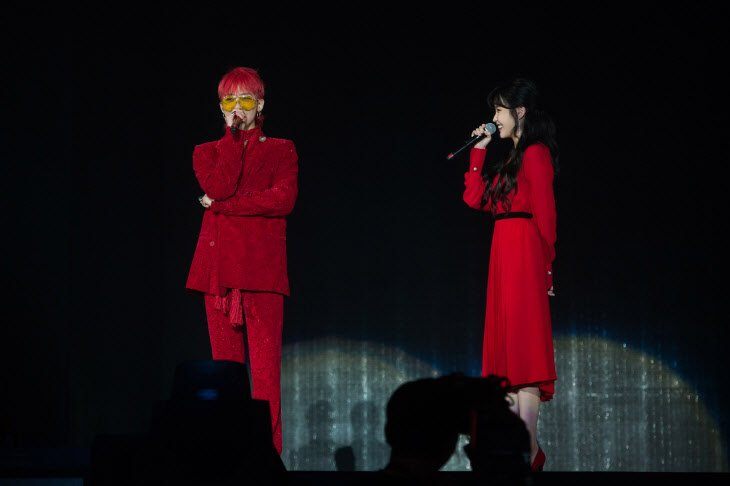 It appears the GD x IU collaboration will be a hot topic all throughout this winter as well!

We Have Found The IRL Vincenzo Cassano

Here Are 10+ Hilarious Things BTS Has Done While Drunk