According to fans of popular male group INFINITE, the group members are currently at their visual peak.

After seeing photos of the boys at a recent performance in China, Inspirits (fans of INFINITE) couldn’t believe their eyes. Although the group members have been praised for their visuals in the past, fans were completely stunned by how amazing they looked during their recent international schedule. In fact, after looking through photos of all the members, many fans claimed that the boys are now the most handsome they’ve ever been. 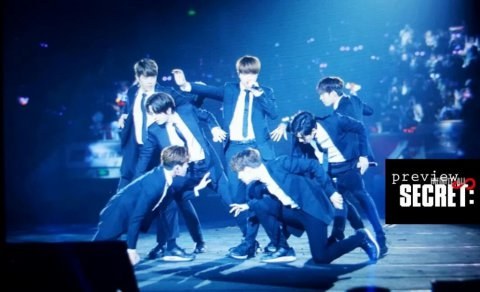 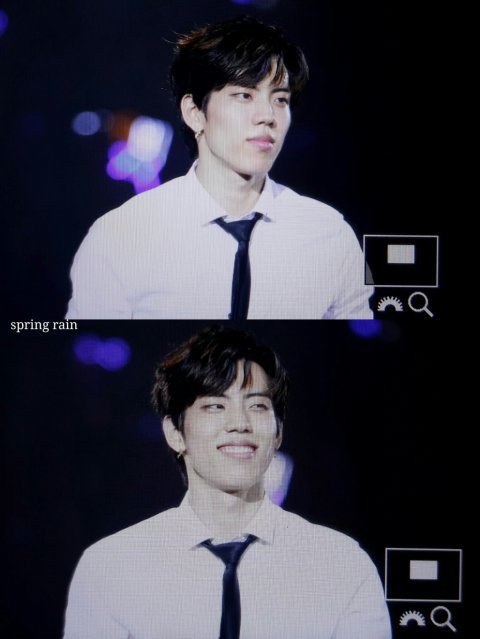 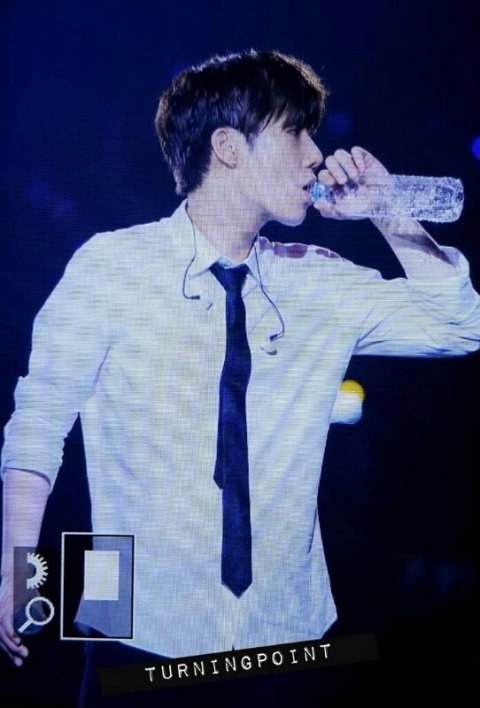 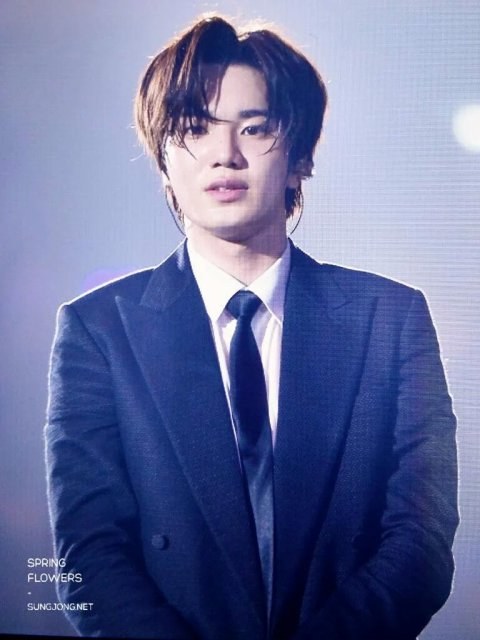 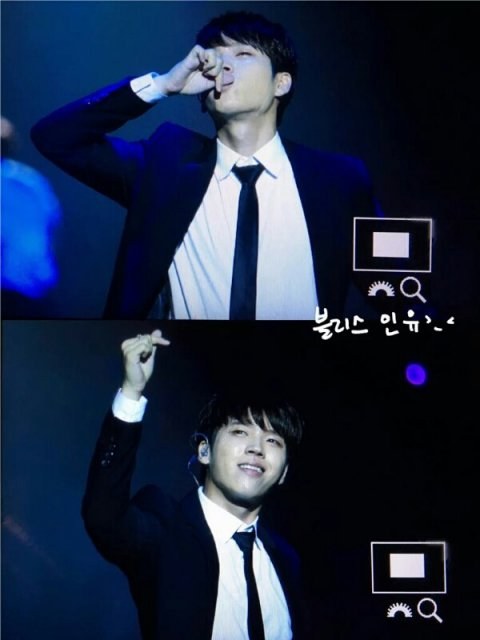 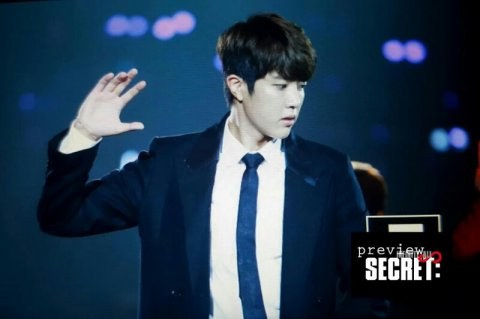 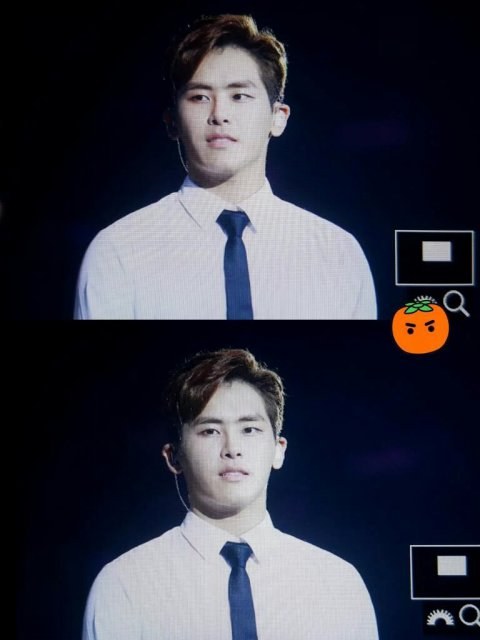 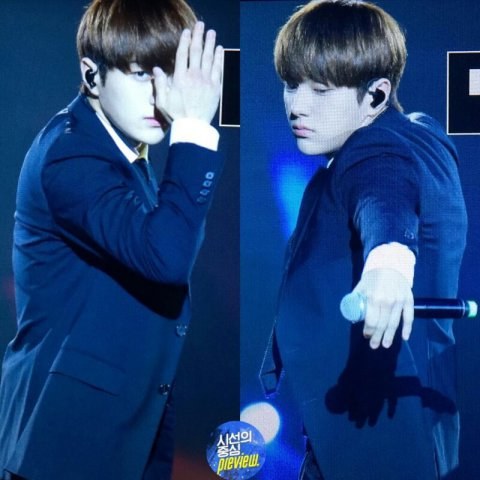 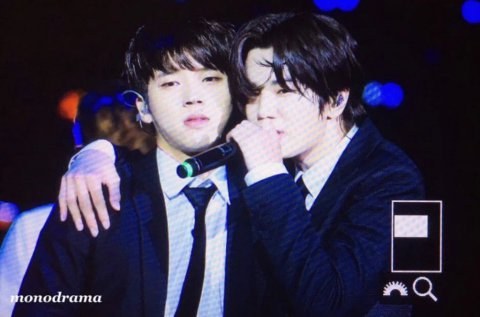 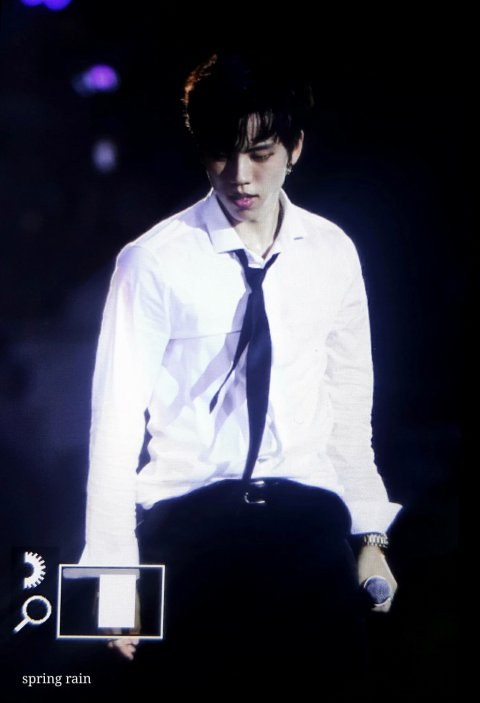 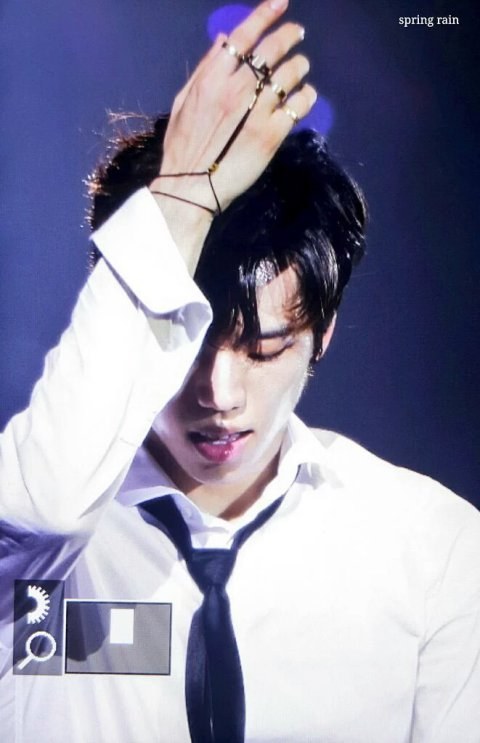