A Vietnamese couple shut down a bunch of haters after they criticized the boyfriend’s appearance. 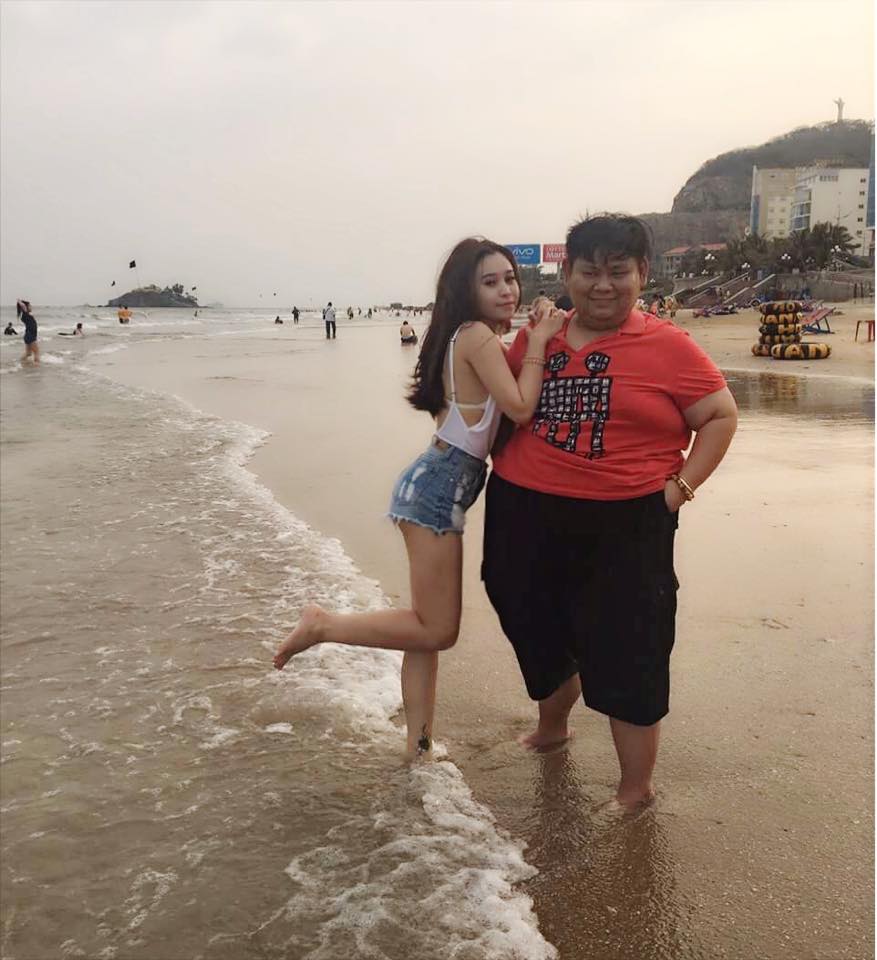 The girlfriend, Linh My Nguyen, uploaded a photo of the two out on a date, but people left malicious comments. 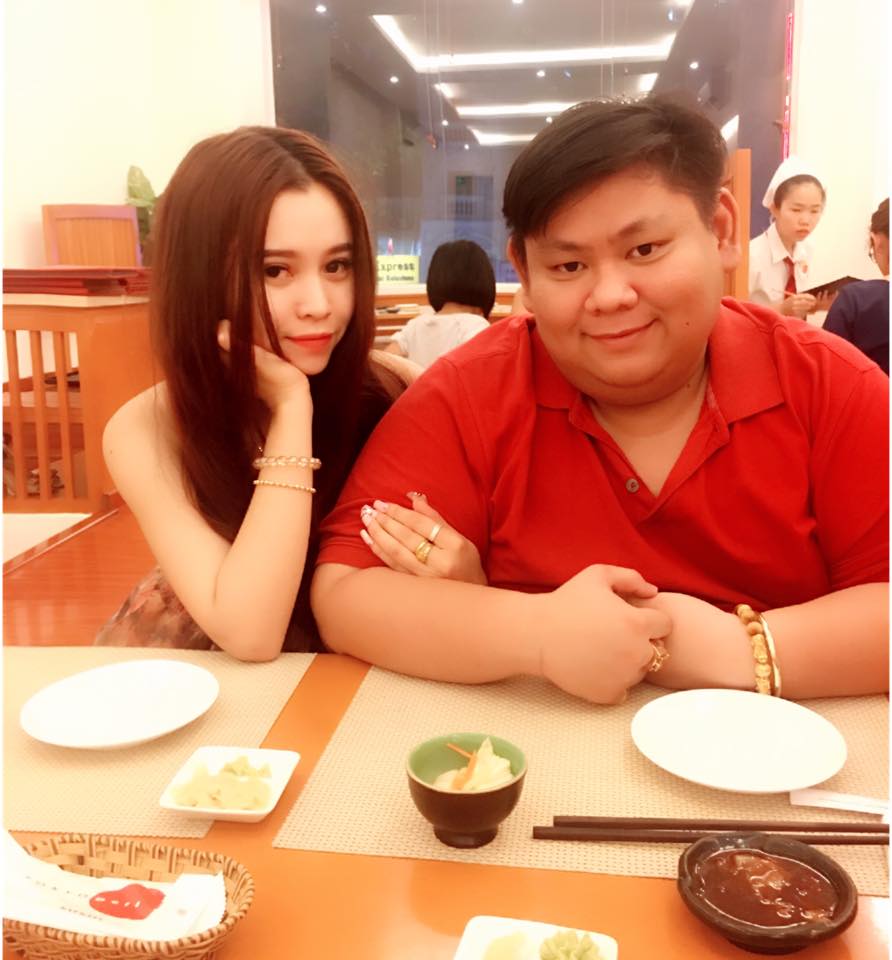 Most of the comments were directed at her boyfriend, who was overweight.

“You’re beautiful but your boyfriend’s fat.”
“You don’t look good with a fat and ugly boyfriend.” 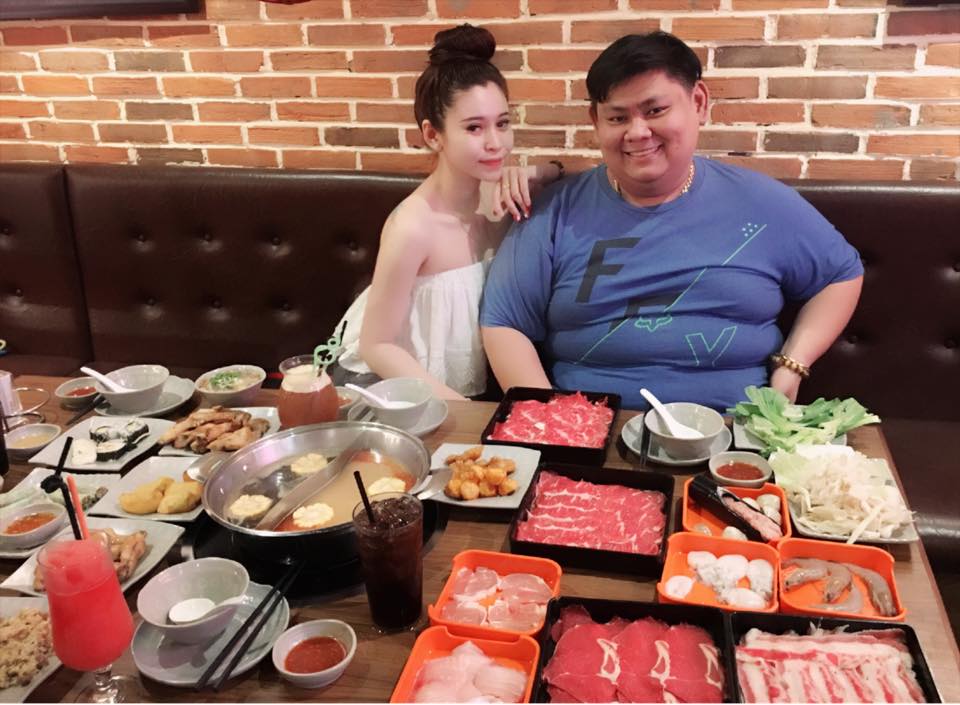 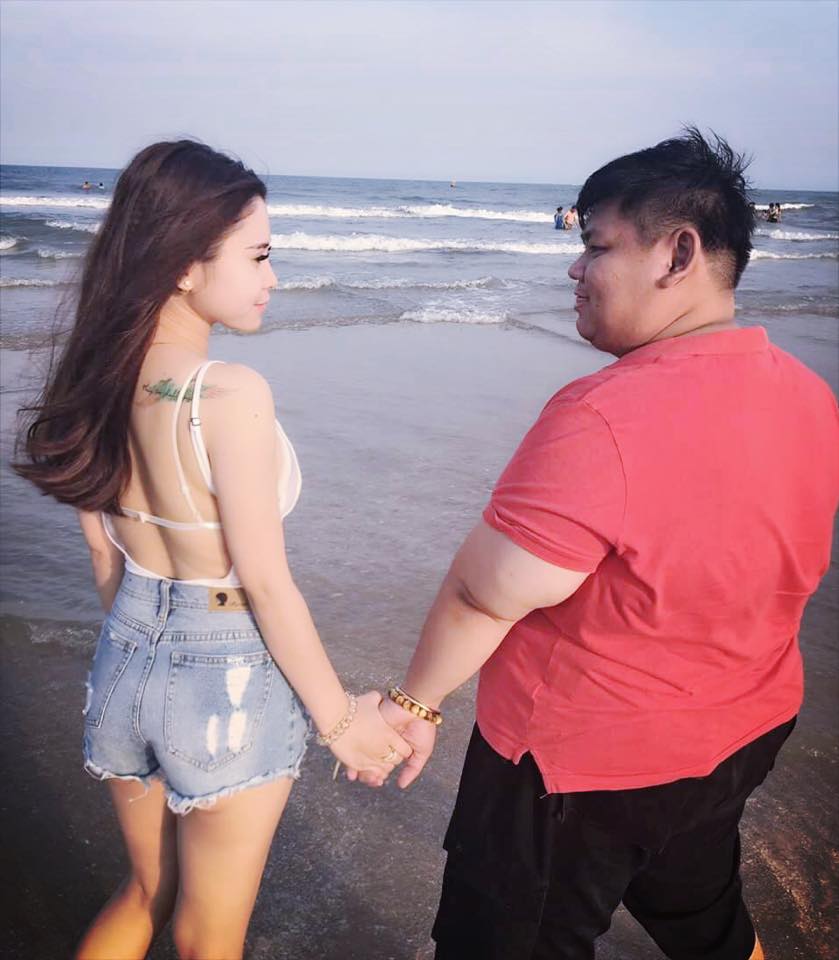 …she did the exact opposite and uploaded even more sweet photos of the two on multiple dates. 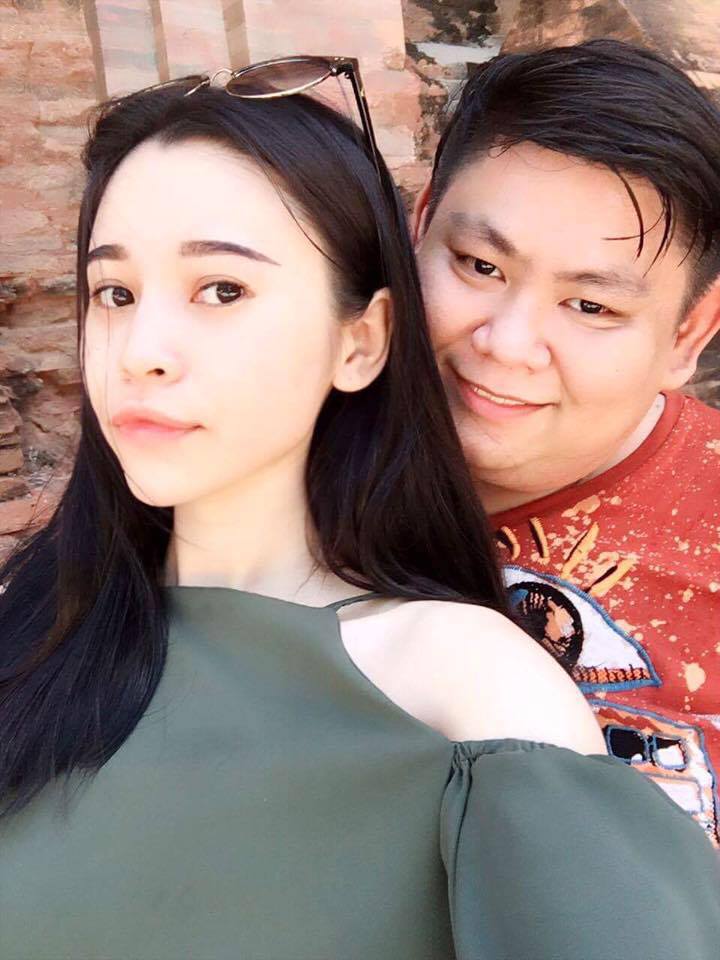 She also added that someone’s weight and physical appearance didn’t matter when it came to love. 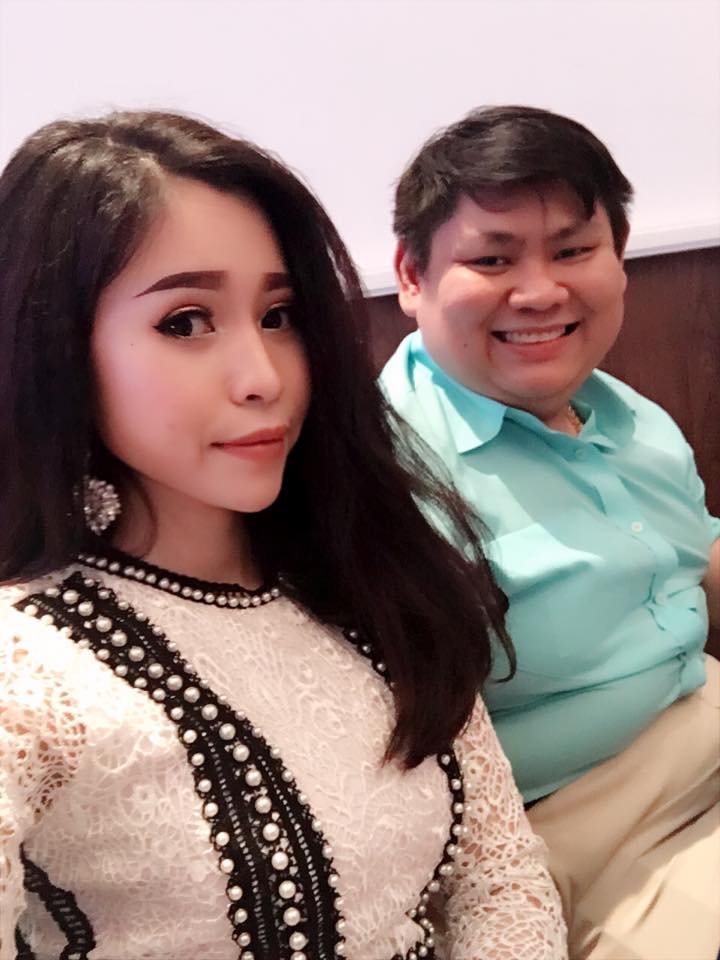 “In love, weight and physical appearance aren’t important at all. What’s really important is how well you can converse, and if your hearts are a good fit for each other.”

The couple have currently been dating each other for over a year now and are nearing their second year. 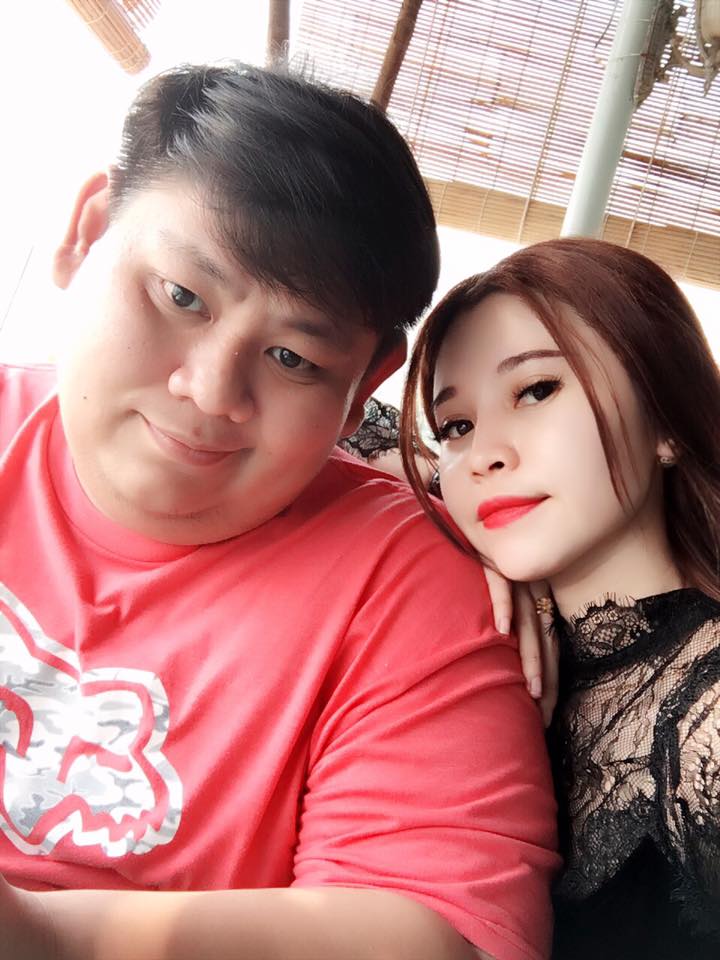 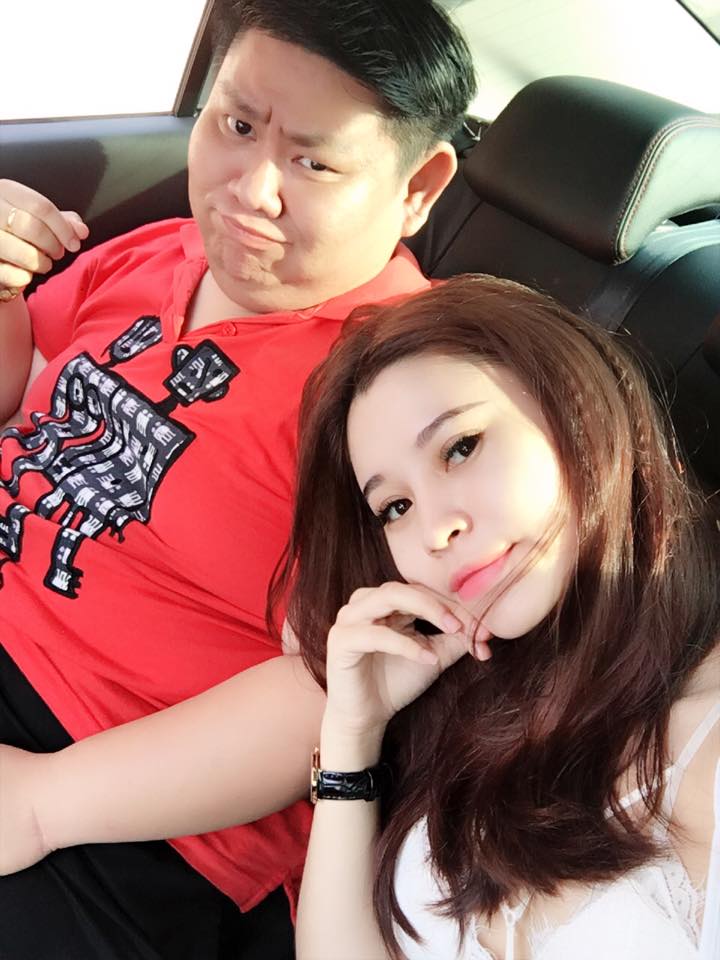