Instagrammer ani.ya has been garnering a lot of attention for her selfies recently as many have noticed she bears a striking resemblance to Girl’s Day‘s Hyeri.

Not only is her beauty striking, but she resembles one of K-Pop’s most famous women, Girl’s Day’s Hyeri. 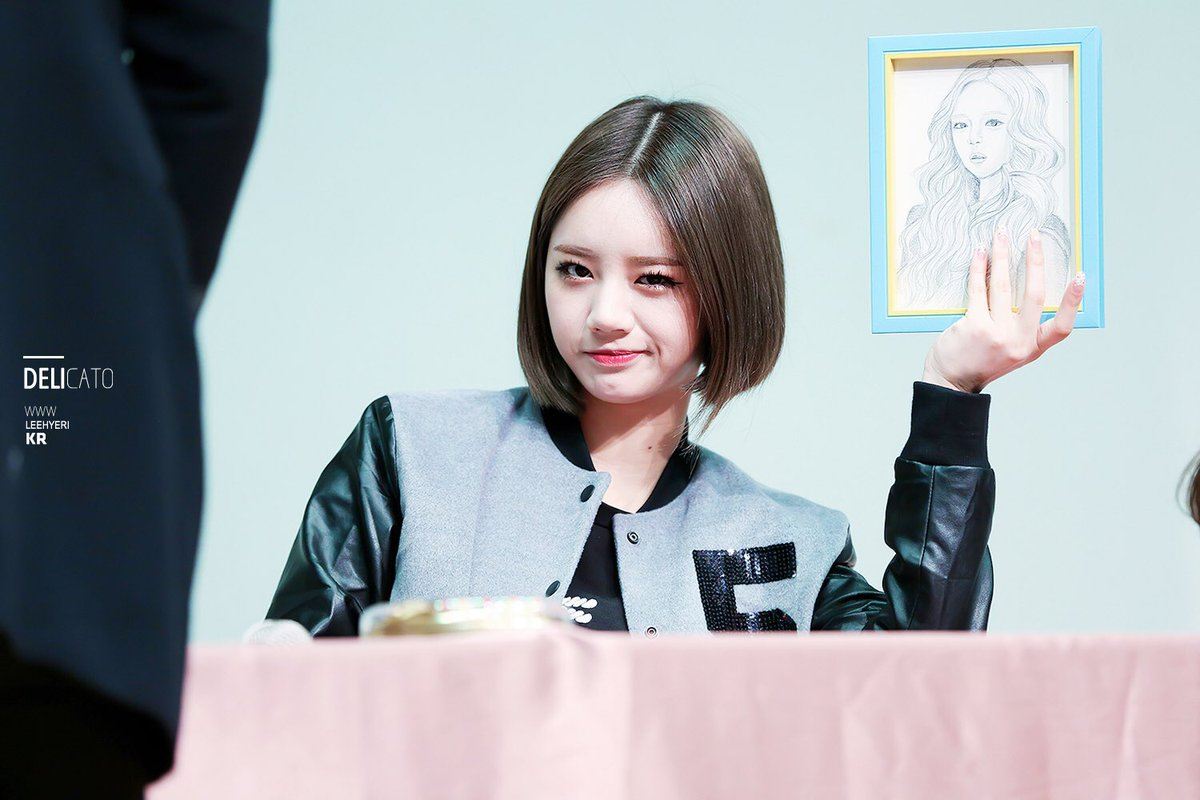 They both rock a similar hairstyle, have fair skin, bright red lips, and adorable cheeks.

Check out these photos of Instagrammer ani.ya and see why the Internet is going crazy over her looks: