The show was held in Paris’ Grand Palais, where G-Dragon was in attendance along with several other stars, such as Park Shin Hye, French recording artist Vanessa Paradis, and Anna Mouglalis a French actress.

For this show, G-Dragon opted to wear a white wool sweater with a diamond broach pinned to his chest, and slick, black leather pants. To complete his look, he accessorized by wearing colored contacts, a black sequined beret, and bold, statement earrings.

G-Dragon is currently in Paris to showcase his exhibit and to attend various fashion shows. Another show he attended was VETEMENTS‘ Fall/Winter 2017 collection.

Check out photos of G-Dragon and some celebrity friends at the Chanel Show below! 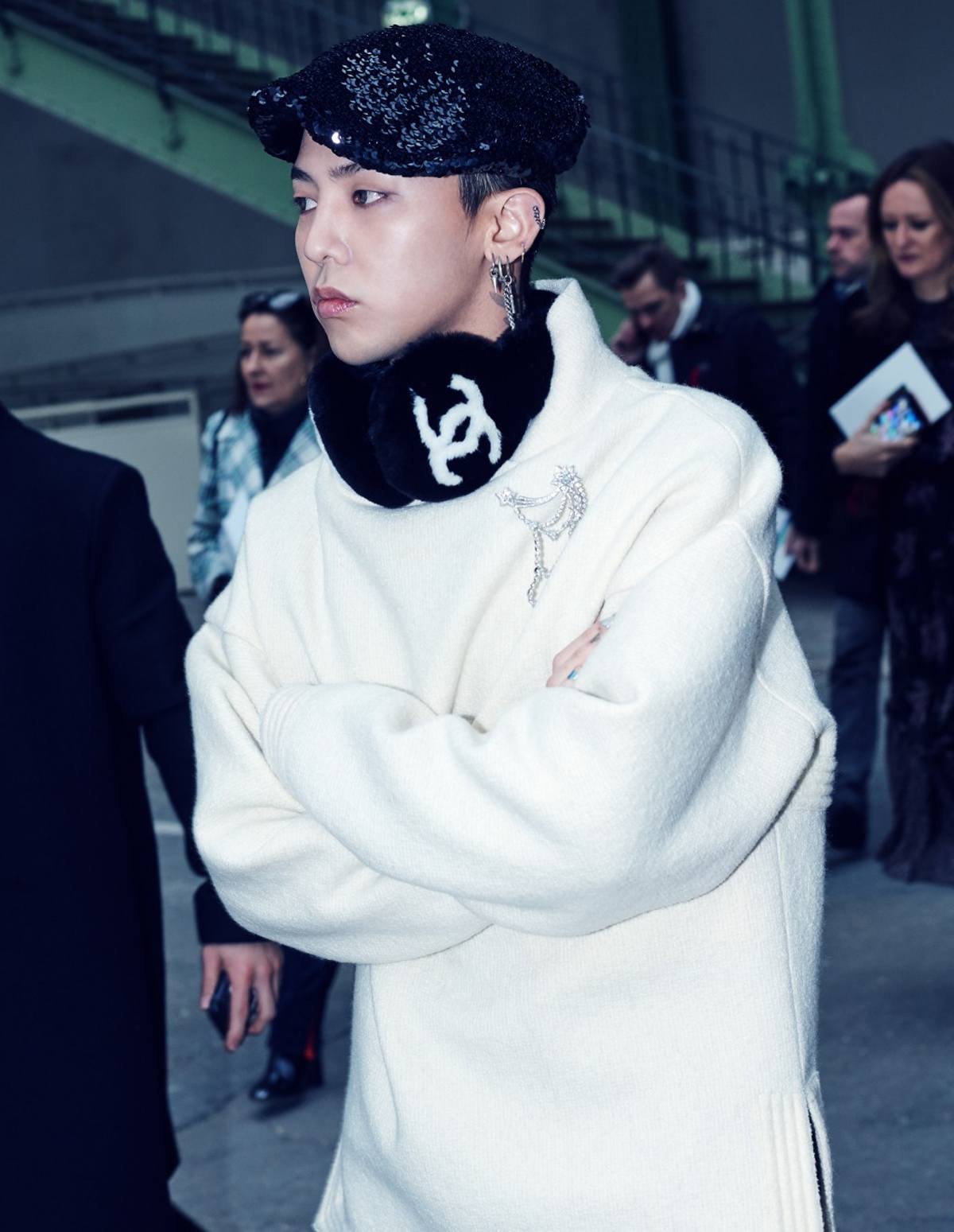 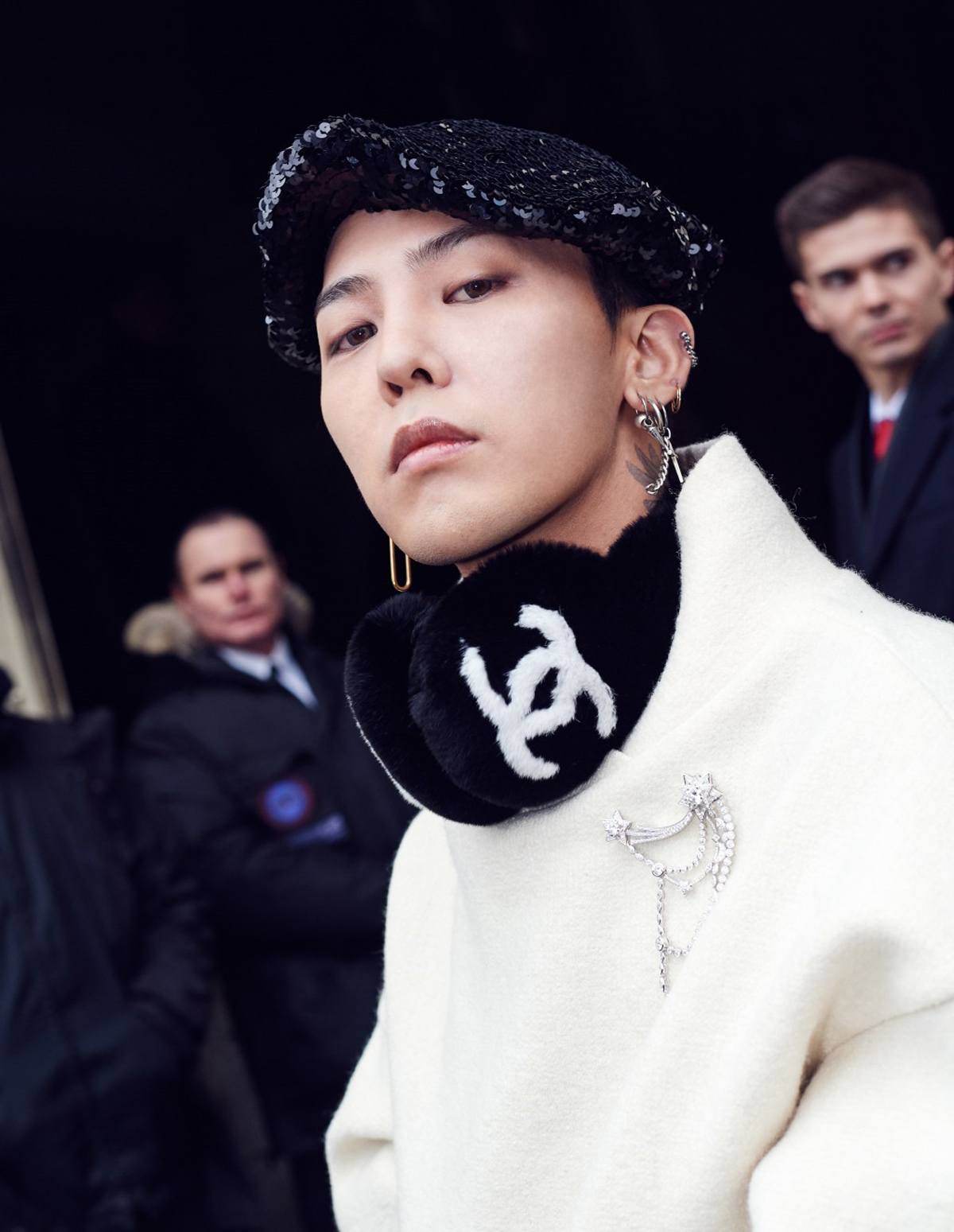 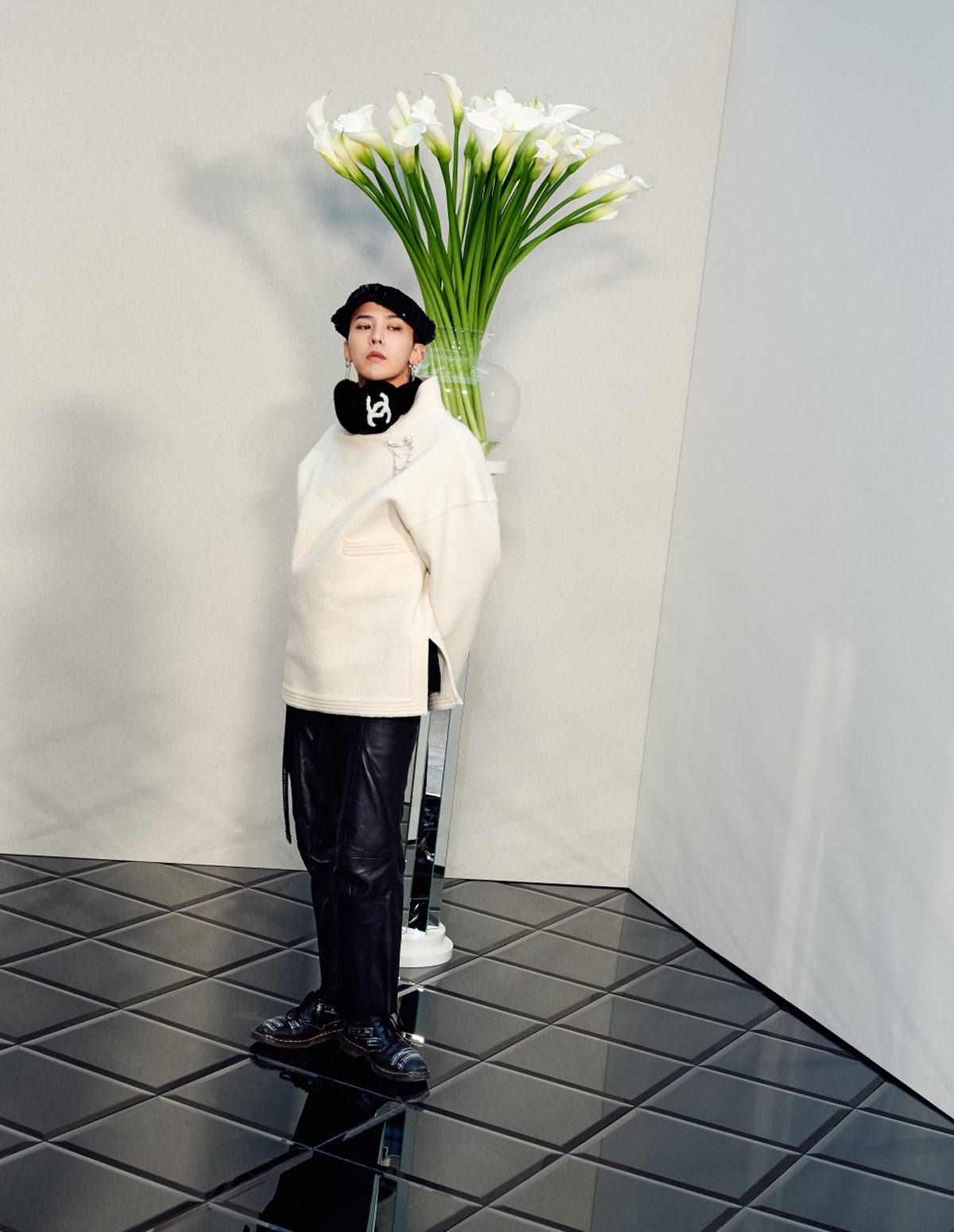 G-Dragon with the PR and VIP Relations Manager for Karl Lagerfel!