Migyo is a rising solo artist who has gained much attention for her covers of popular K-Pop ballads. 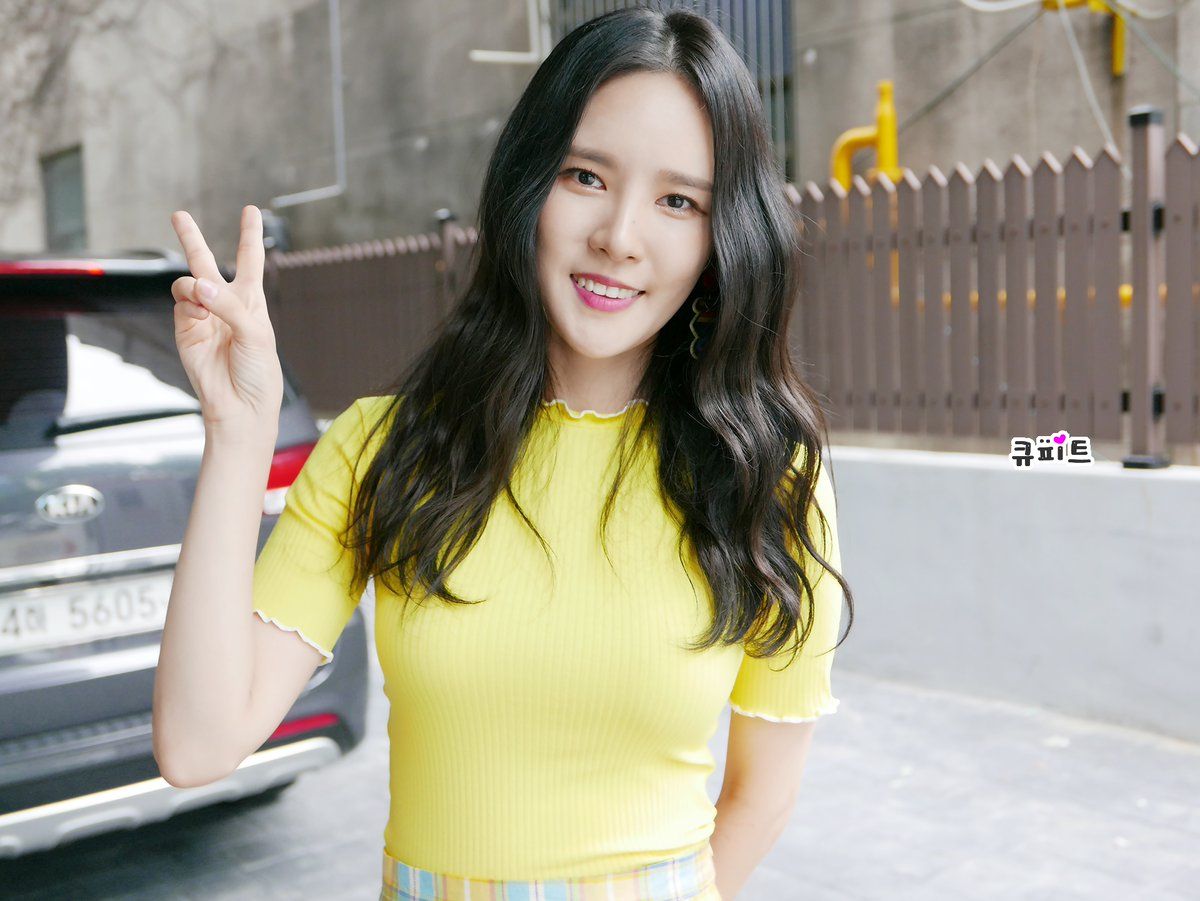 She first debuted in the idol group Bob Girls in 2014… 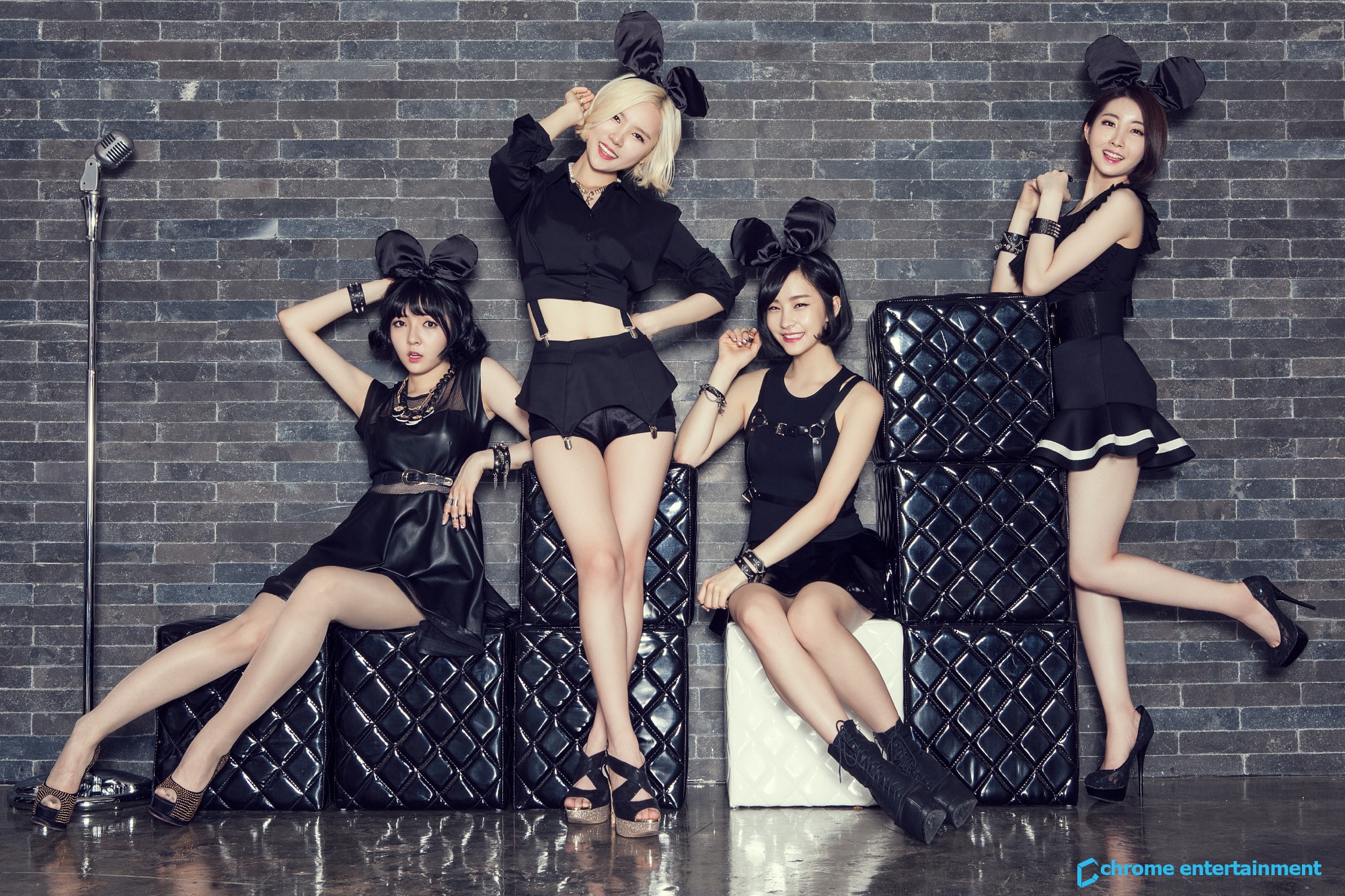 …but just after 8 months, they disbanded after one of the members was diagnosed with brain tumour. 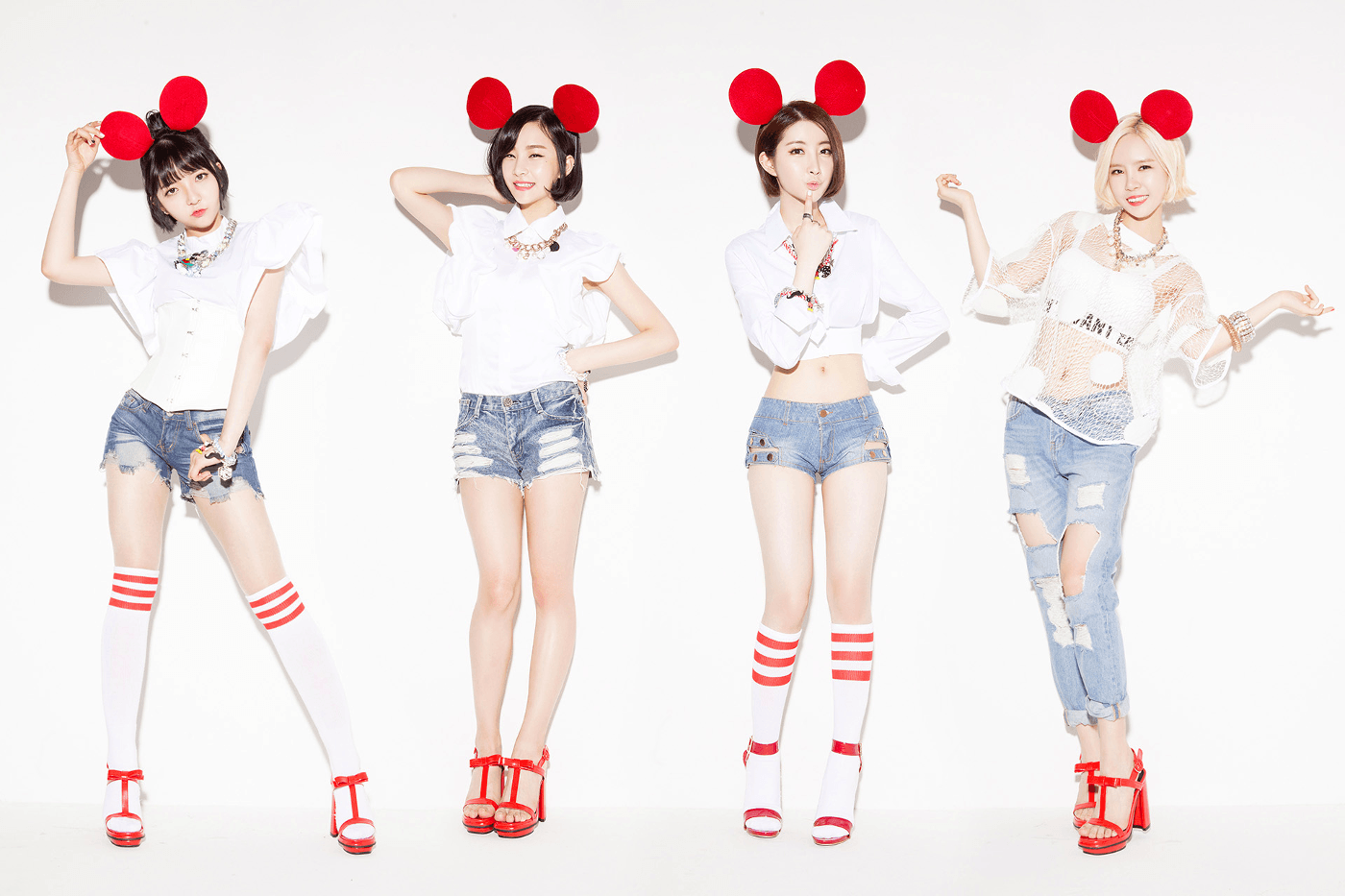 She then later debuted with the group LoveUs, but that group also disbanded shortly after their debut. 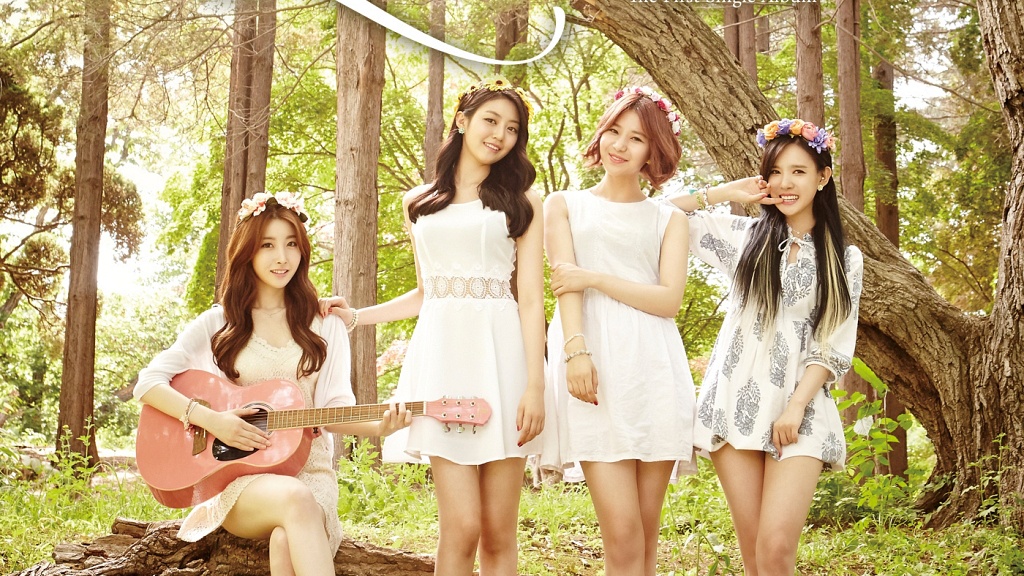 Despite having failed within two idol groups, she never gave up on her dream of being a musician. 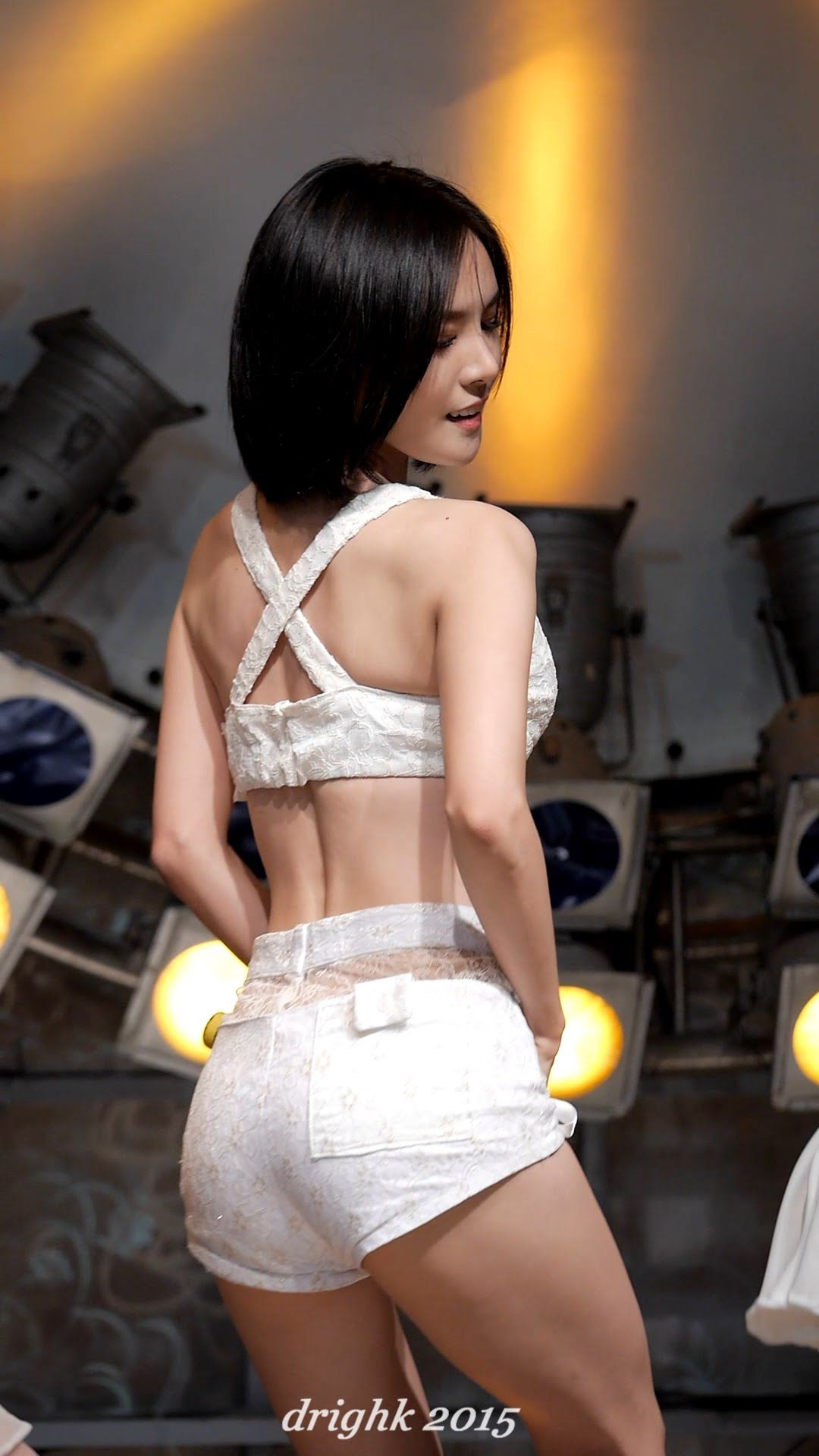 In August of this year, Migyo uploaded her cover of Yoon Jong Shin’s “Like It” on her YouTube channel…

…and it received an explosive response as she had tweaked the lyrics so that it was from a woman’s point of view. 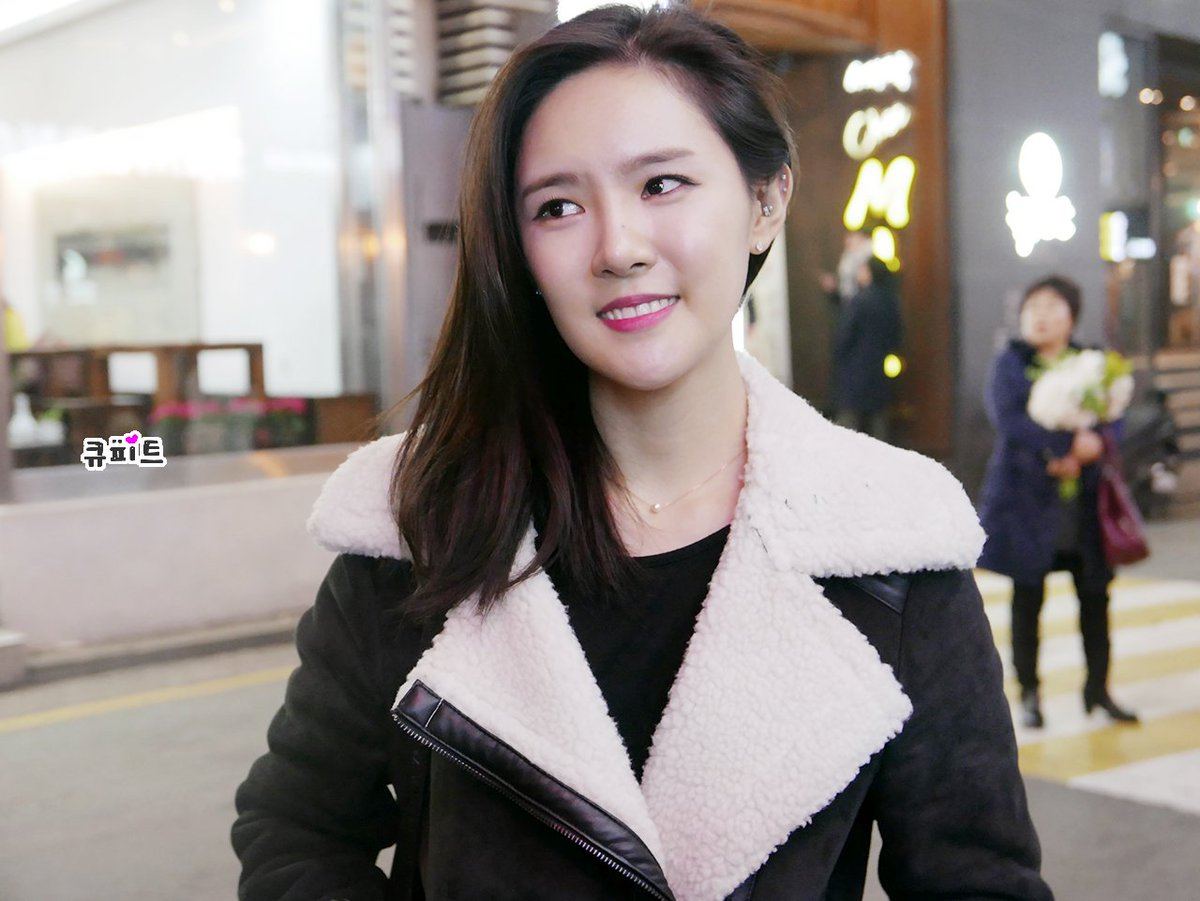 Upon coming across her cover, Yoon Jong Shin even reposted her cover and highly praised her musicality. 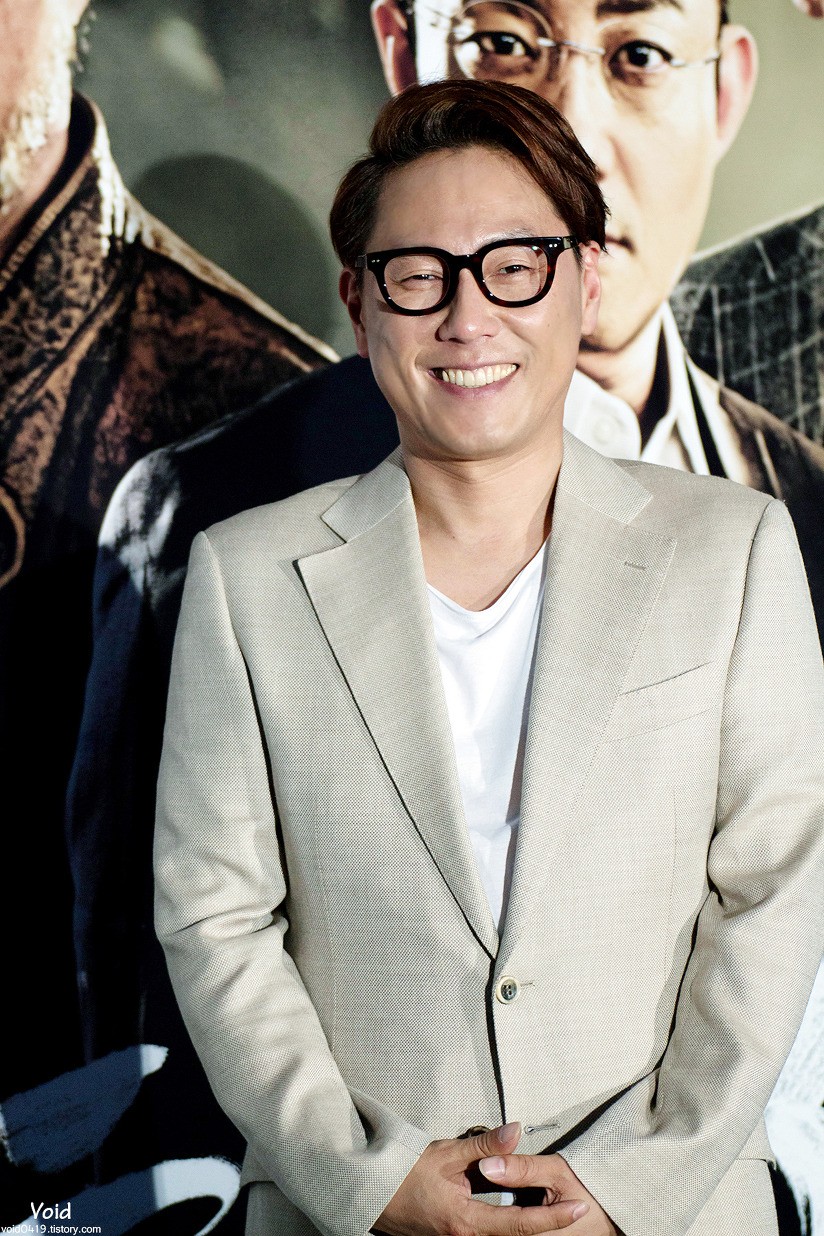 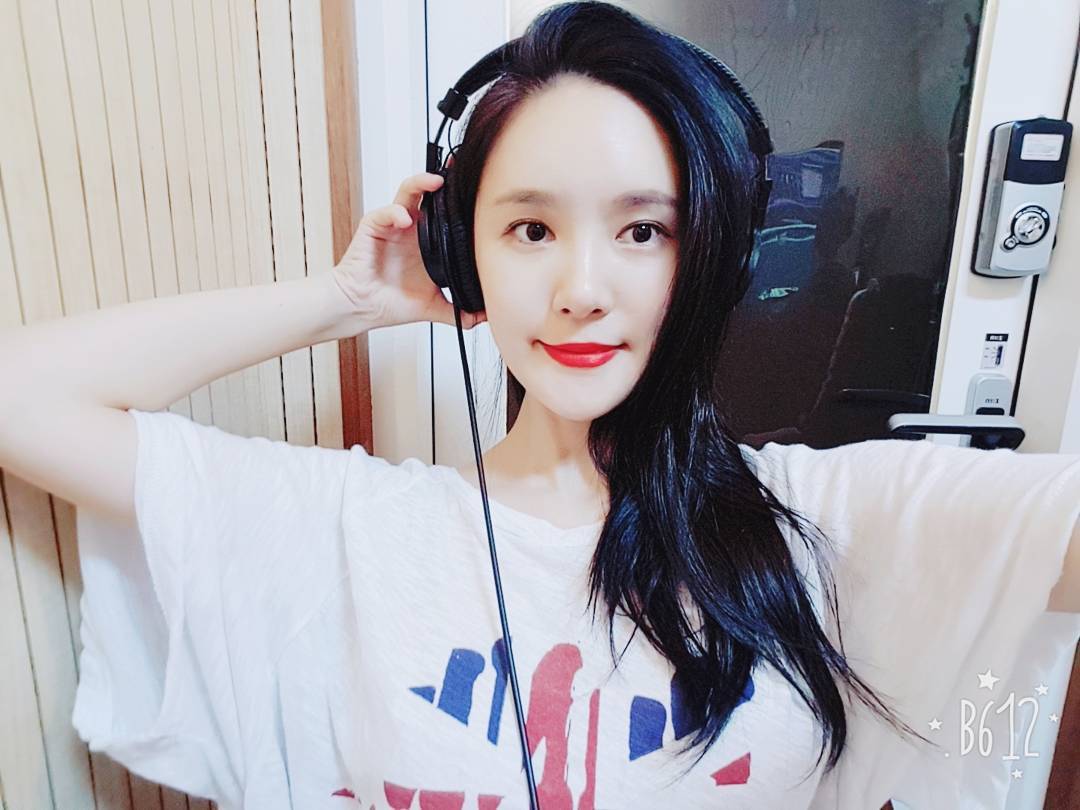 Suzy even covered her version of the song on a recent episode of Park Jin Young’s Party People.

Due to this one song, Migyo’s other covers have been receiving some spotlight… 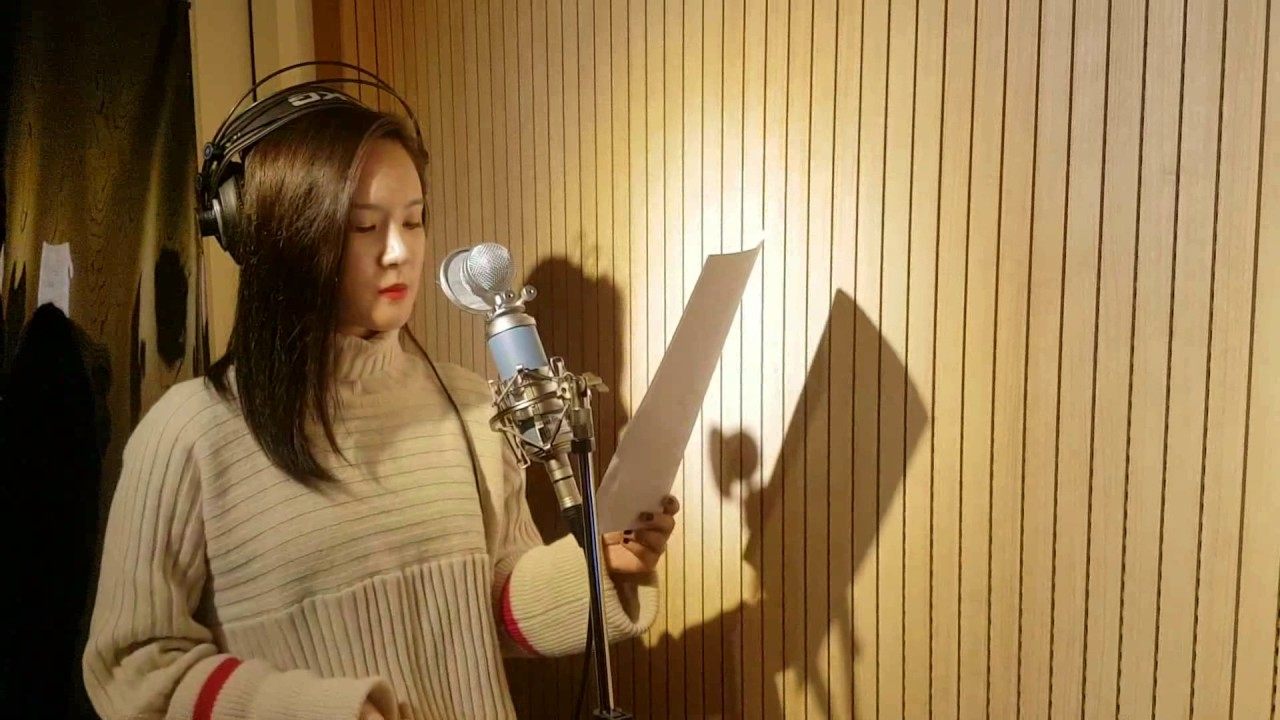 …and people are starting to anticipate her next release. Check out some of her other covers here.