With the start of the new year, comes new adventures, and it seems that RBW Entertainment is ready for one!

It appears that the agency which houses popular girl group MAMAMOO, rapper Basick and many more is planning to debut a new sister group P.O.P. this year! The girl group will consist of 6 members: Dabin, Jihyun, Haeri, Lee Jeeun, and two others whose names have not yet been revealed.

Haeri, Dabin and Jihyun had auditioned for the live-action Korean drama IDOLM@STER.KR, but did not make the final line-up for the Real Girls Project unit.

The 4 named members have also made an appearance in brother’s group VROMANCE‘s debut video “She.” 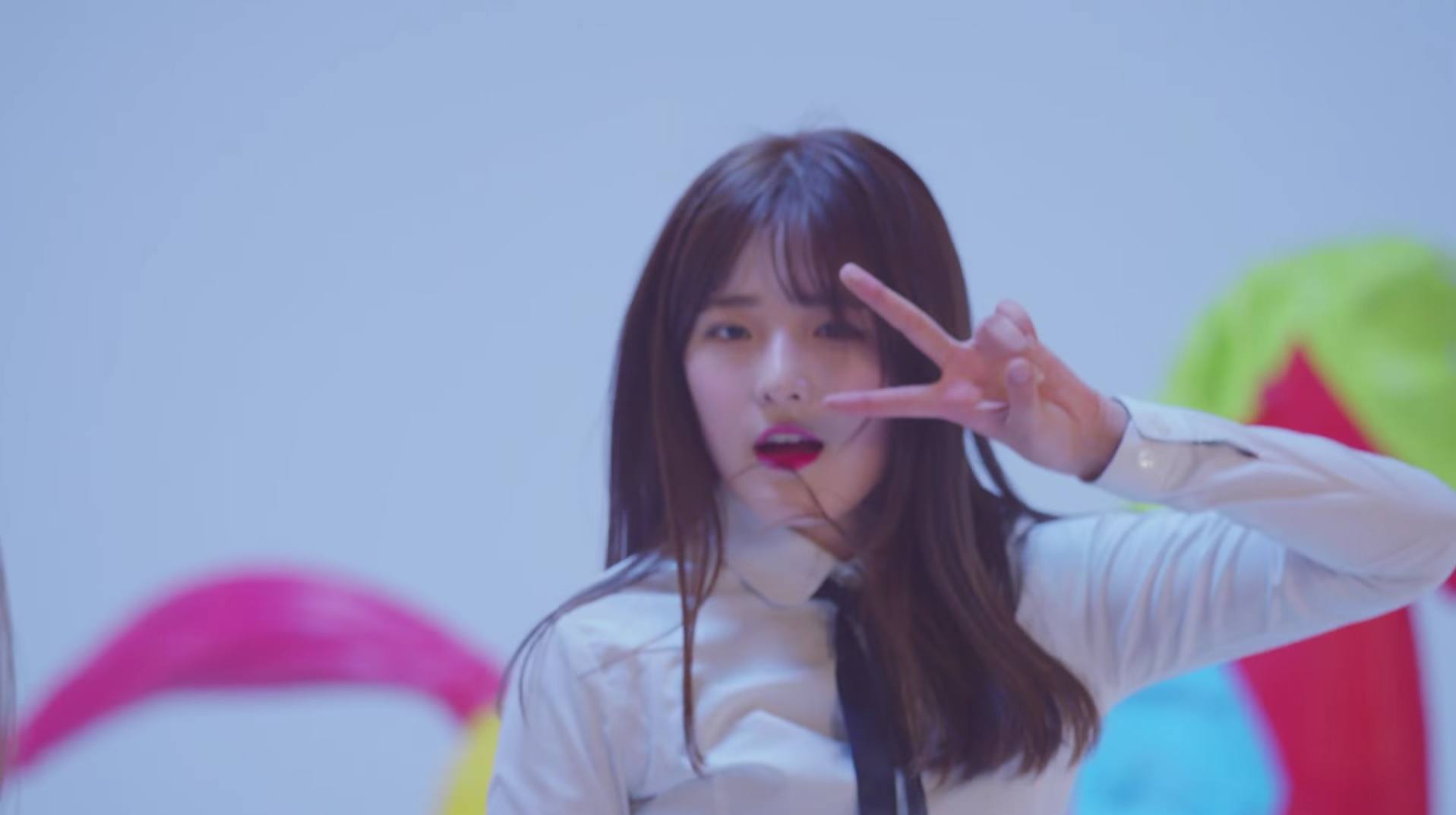 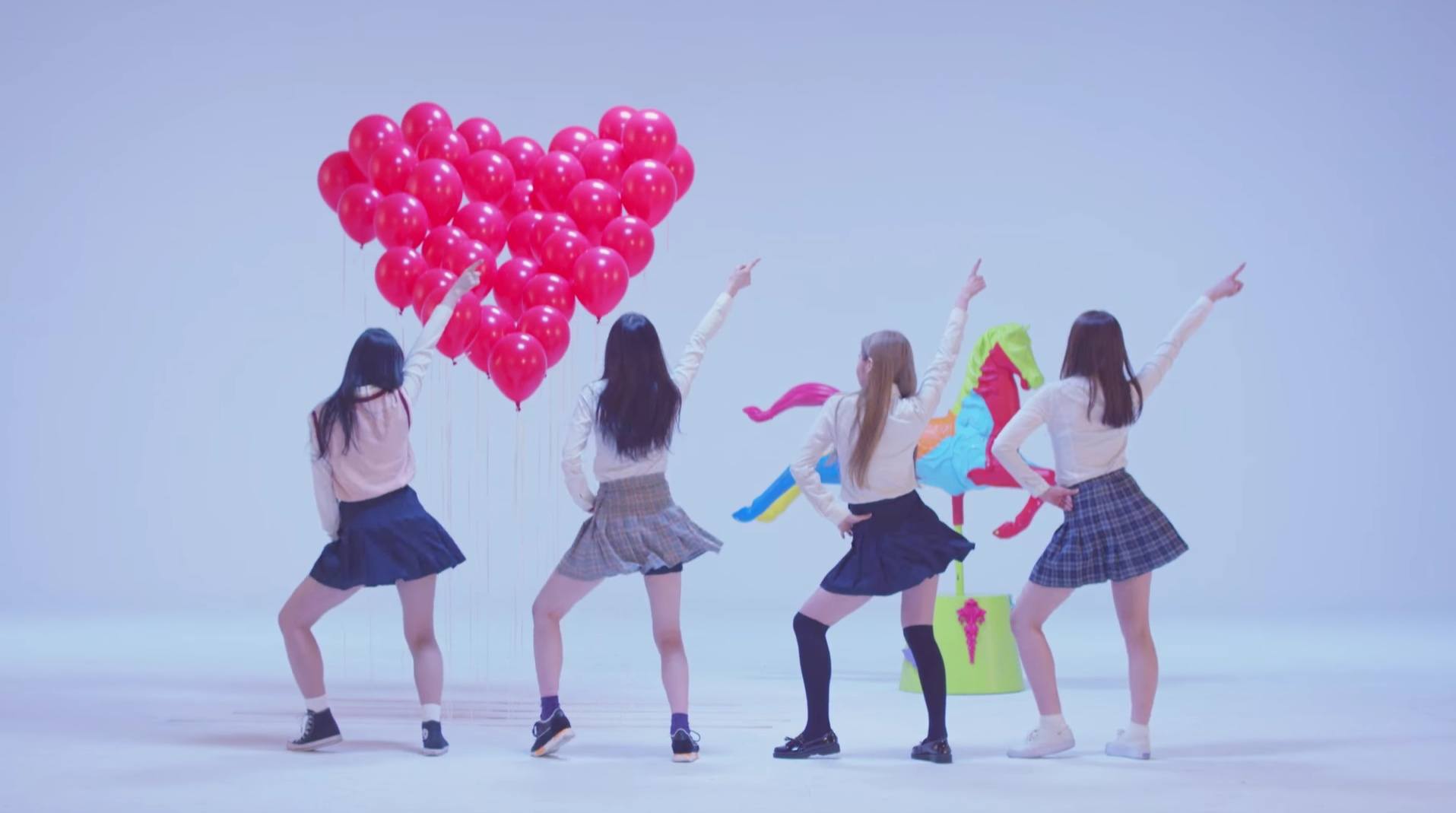 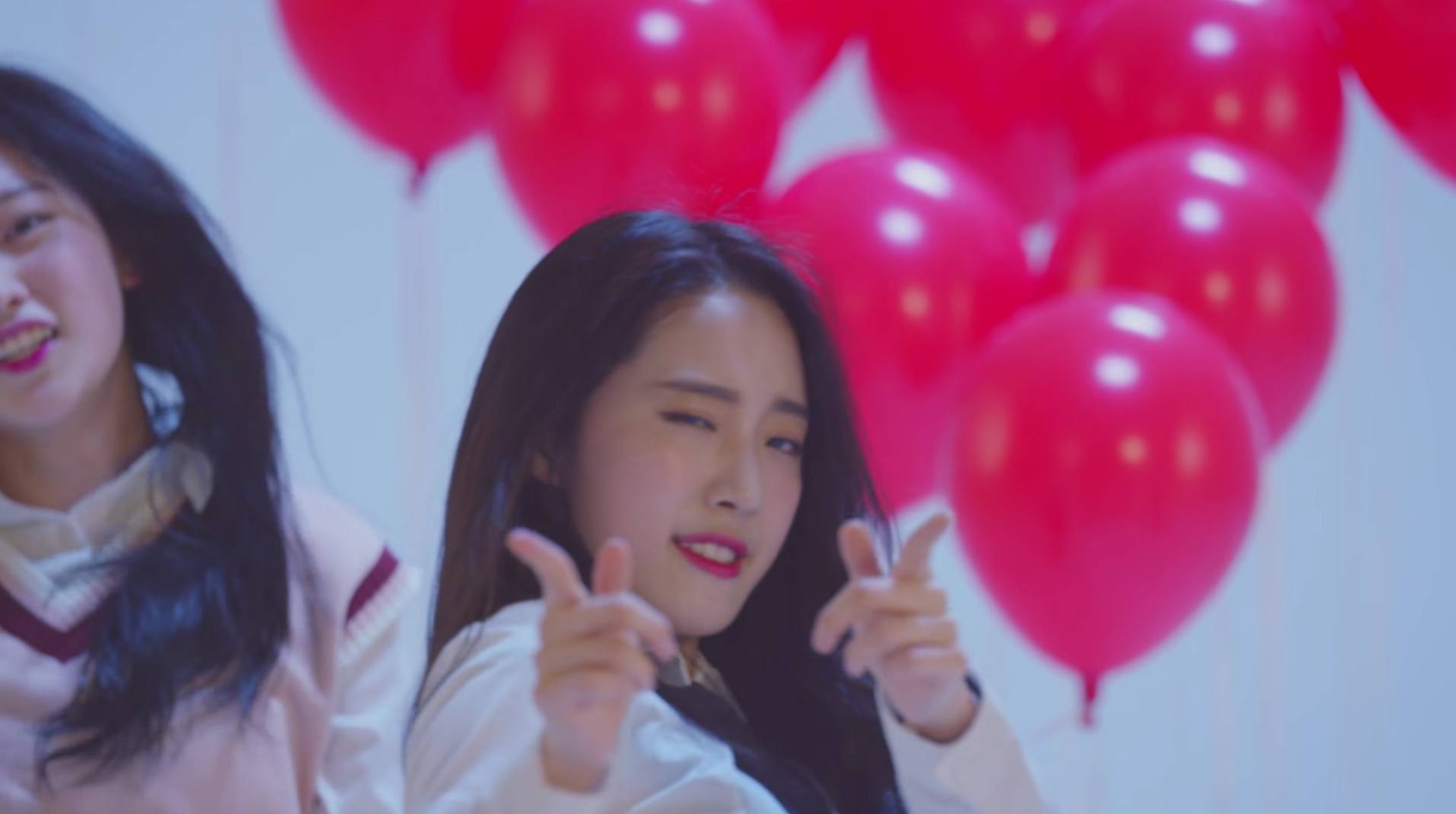 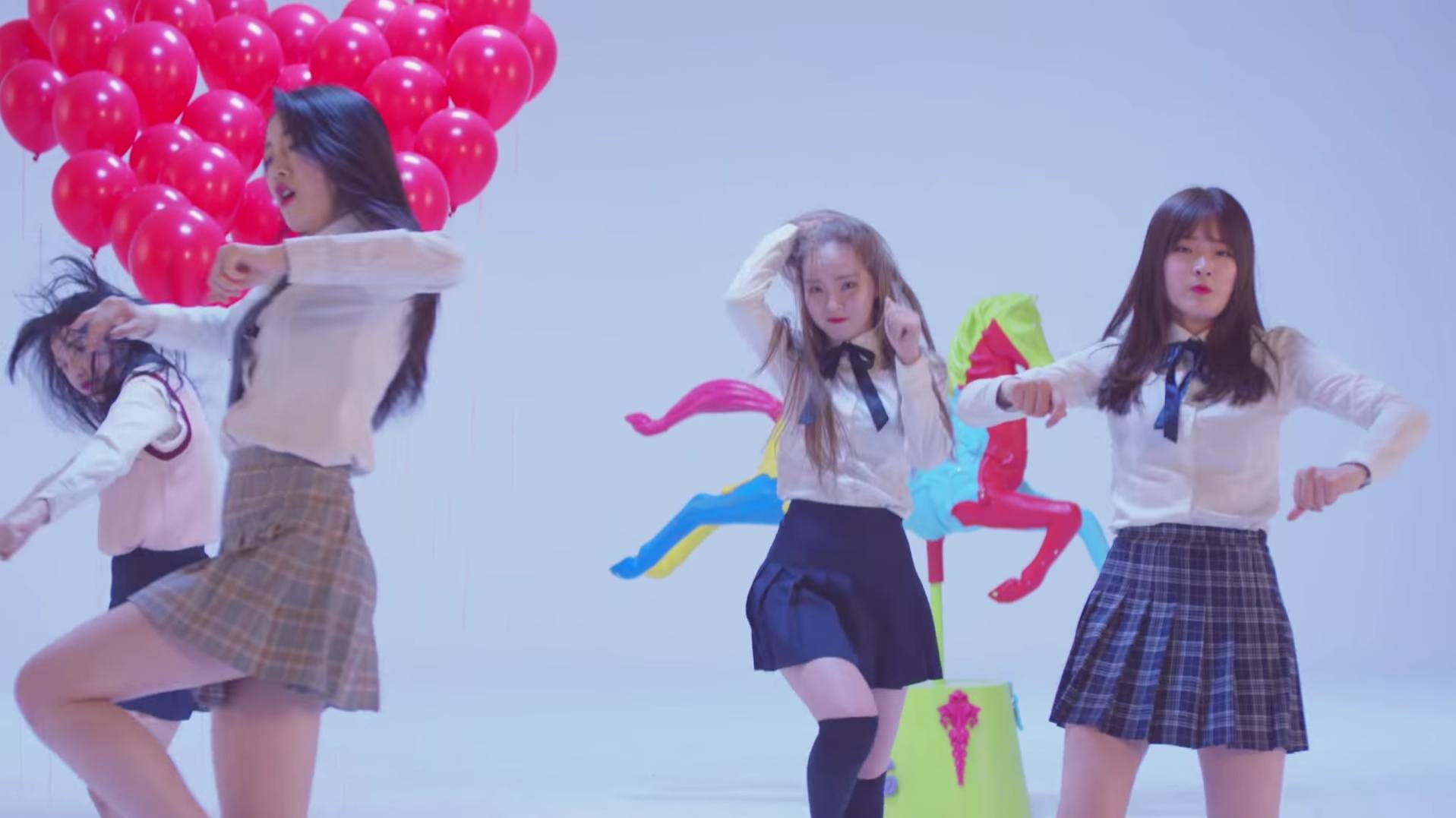 All members have previously appeared in a Vietnamese program and showcased their talents.

With a talented group like P.O.P., we can definitely look forward to their debut soon!

15 Awkward BTS Moments That Prove They’re Indeed Human, Just Like The Rest Of Us