It’s not unusual for idols to spend time with their friends when they have some free time, but these two idols may have gone past that point.

Idols generally spend their free time relaxing and mentally preparing themselves for their next schedules. But while some idols prefer to sleep in during vacation, and some spend time working on music, VIXX’s Ken and BTS’s Jin have been spending a lot of quality time together.

In fact, the two are seen together so often that fans have started to joke that the two of them might actually be dating. Many pictures having been posted to Twitter by Ken.

“Haven’t posted a photo in a while! Handsome Jin~>< Stylish gentlemen~kekekeke?” 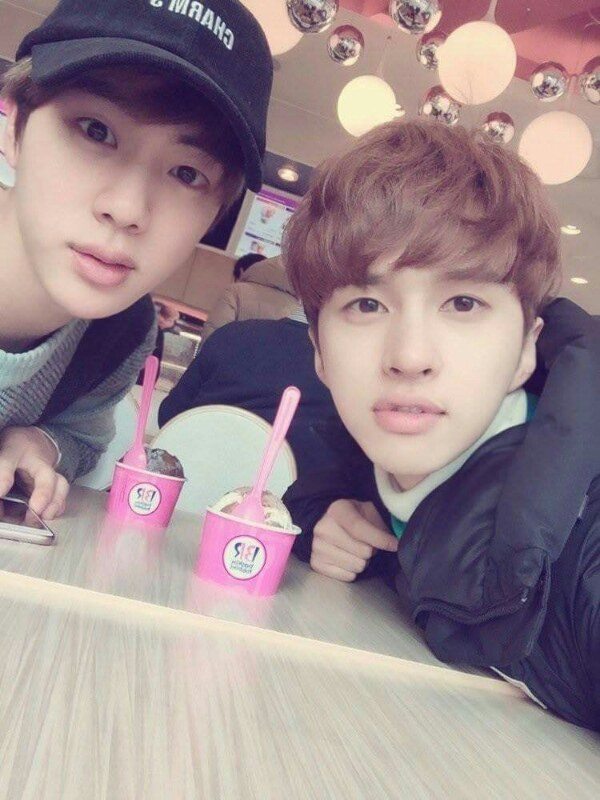