It’s not easy to stand out when you’re part of a group that receives as much praise as rookie girl group TWICE does.

However, TWICE’s Momo has been receiving a lot of attention online lately after fan photos of her at an event for Korean skincare brand Nature went viral. Although all the members of TWICE have been praised for their beauty, fans on Instiz pointed out that Momo looked particularly radiant during the event, with many claiming that the viral photos of her are true works of art. 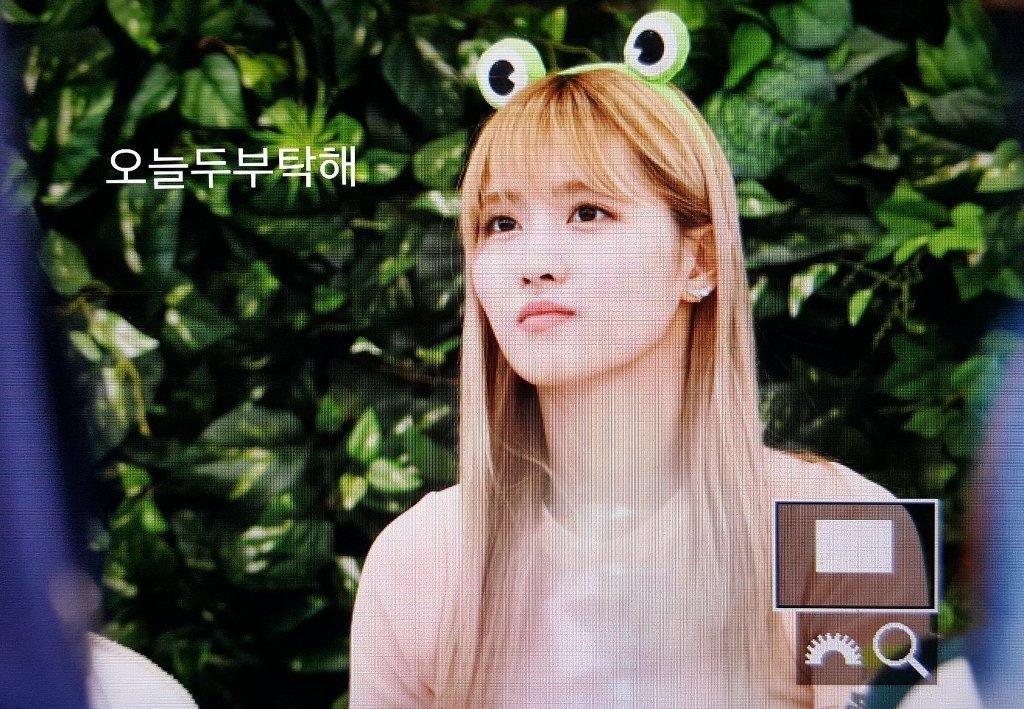 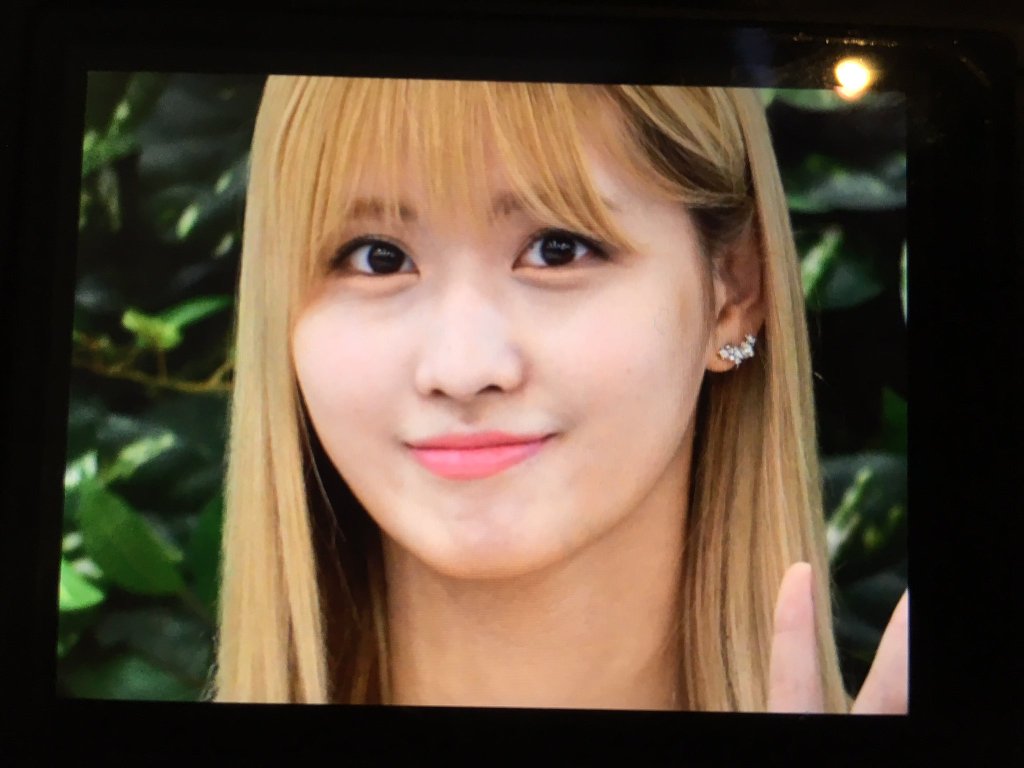 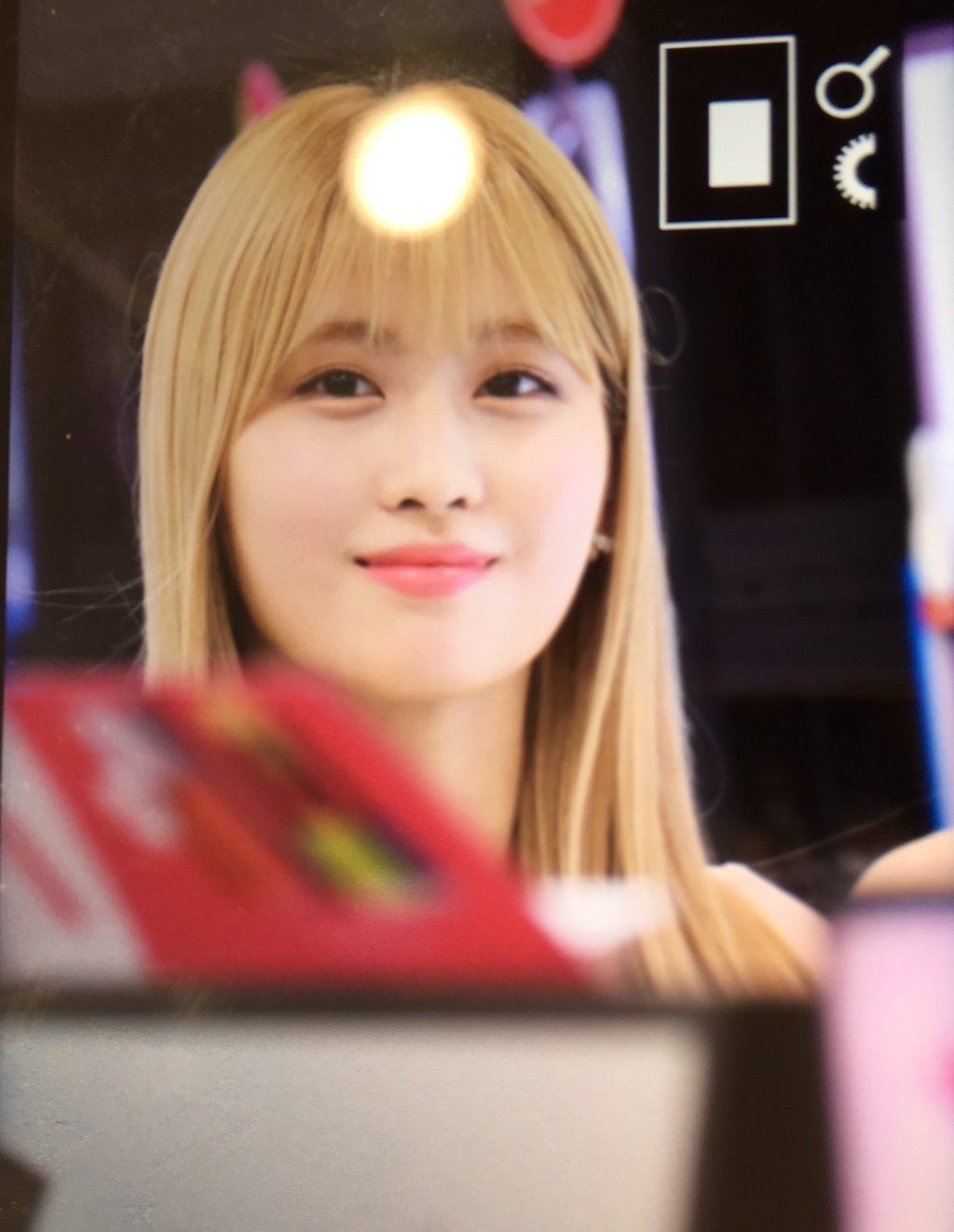 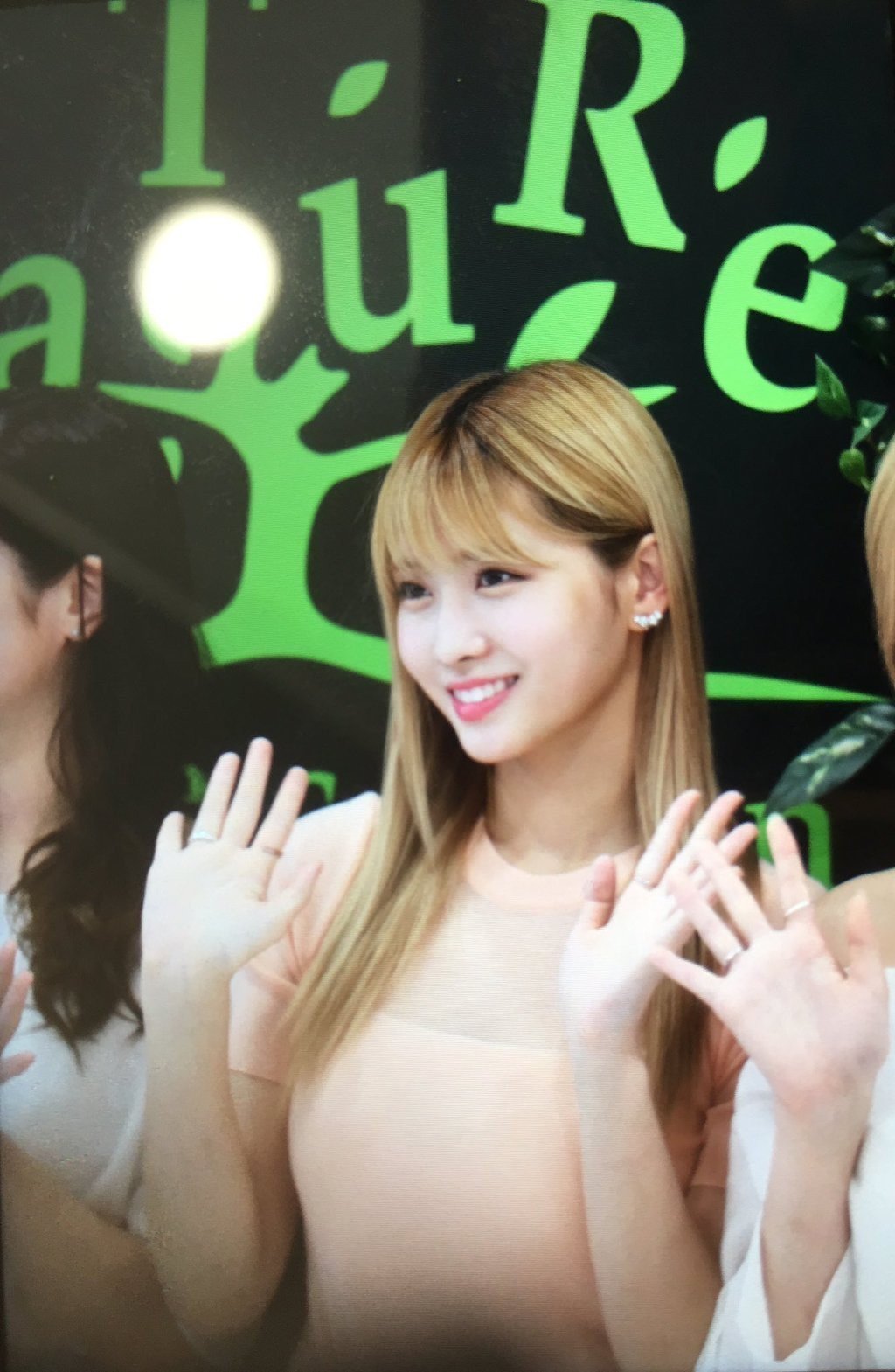 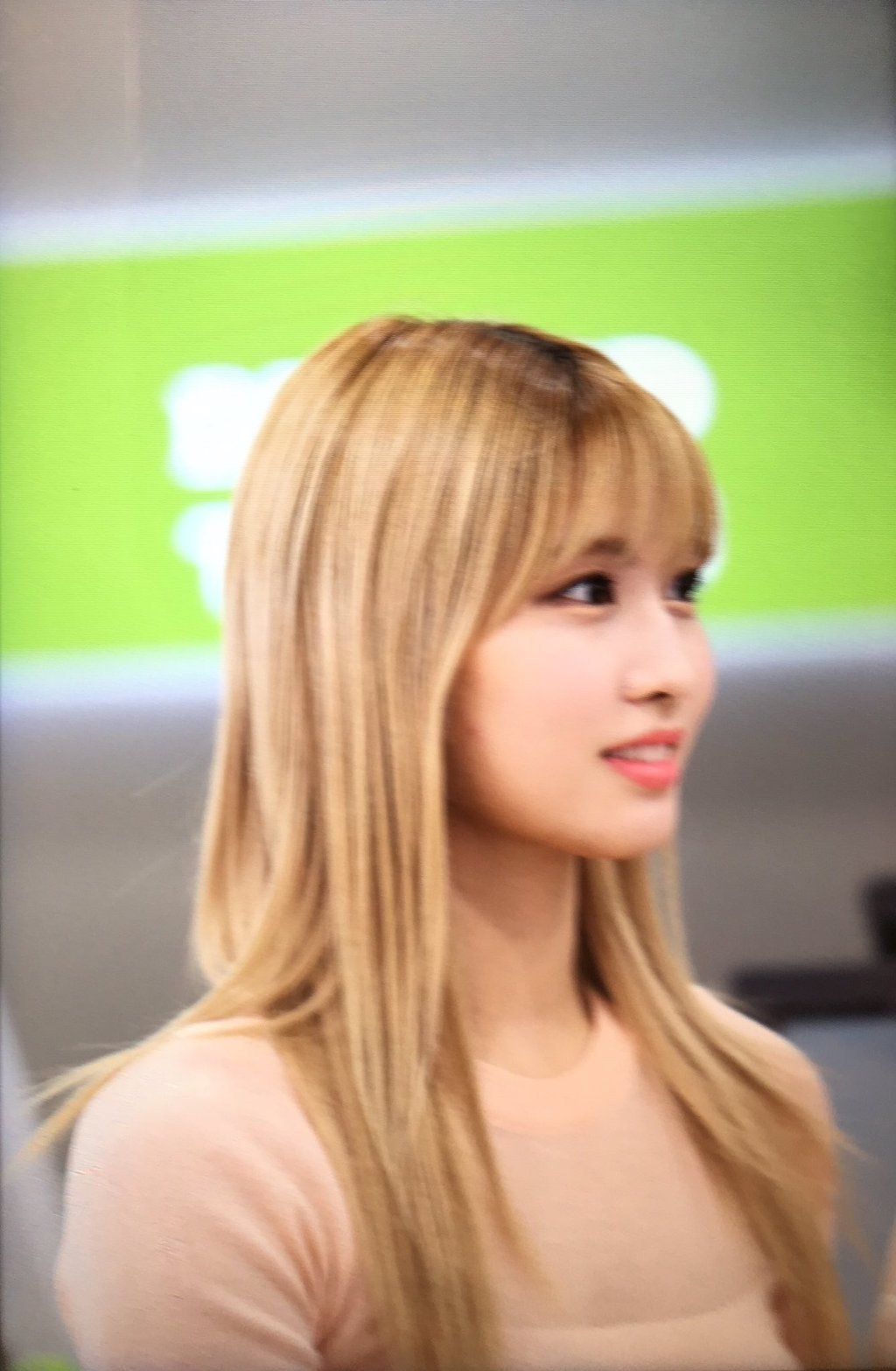 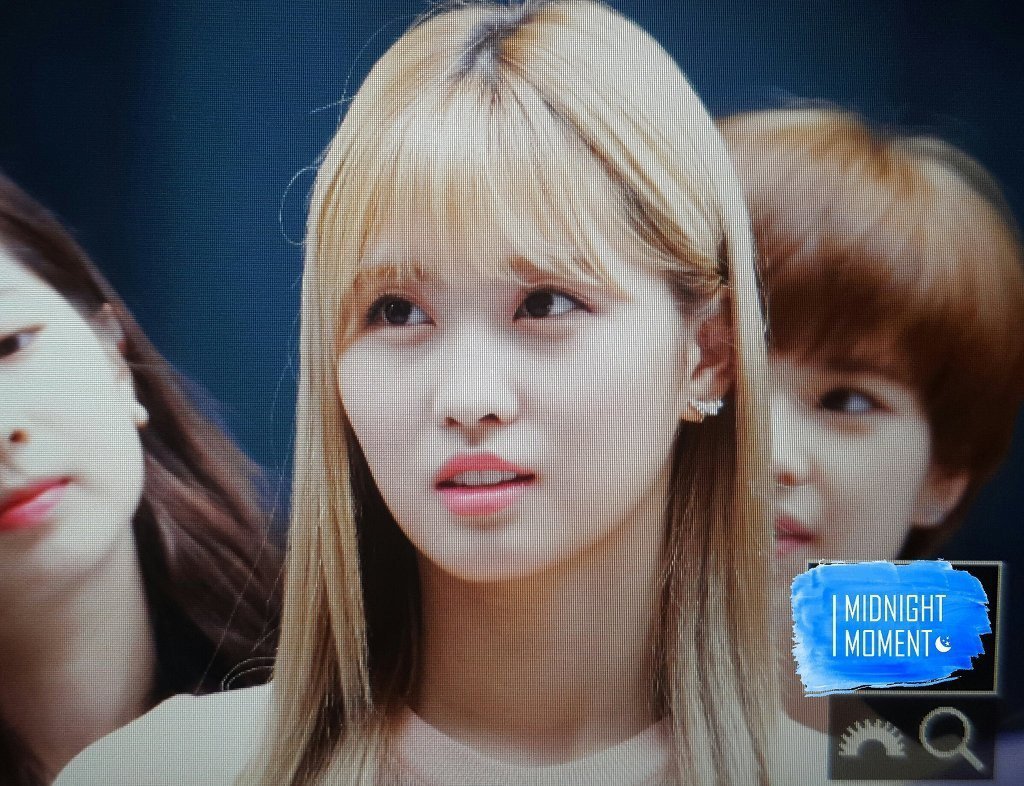 Check out this viral video of Momo performing a dance cover of fellow JYP Entertainment group 2PM’s “My House” below: