After discovering some photos of SEVENTEEN member Mingyu‘s elementary and middle school photos, fans were amazed at how handsome he was even back when he was just a student.

Although some boys grow into their looks, old photos of Mingyu have proved that he’s always been incredibly handsome. In fact, after seeing how he looked as a kid without any makeup or properly styling, fans became convinced that he was destined to become a celebrity with the level of visuals he had. 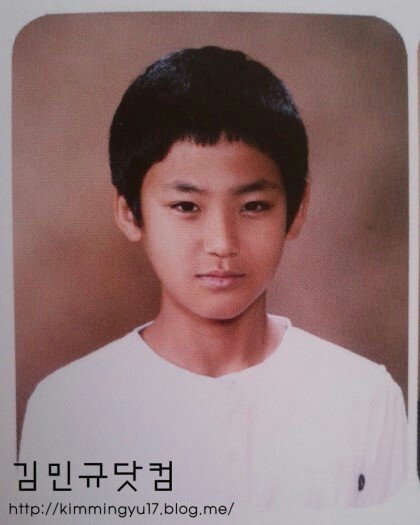 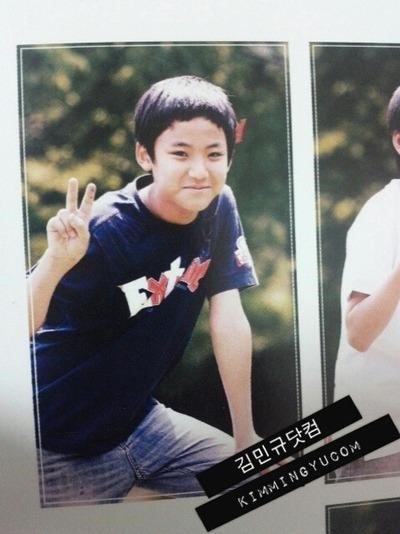 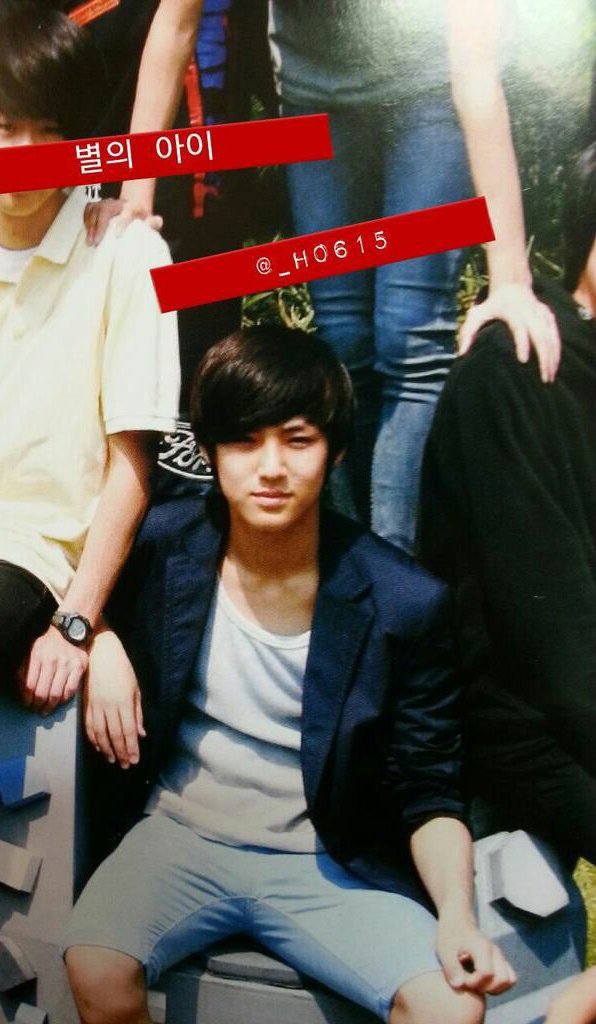 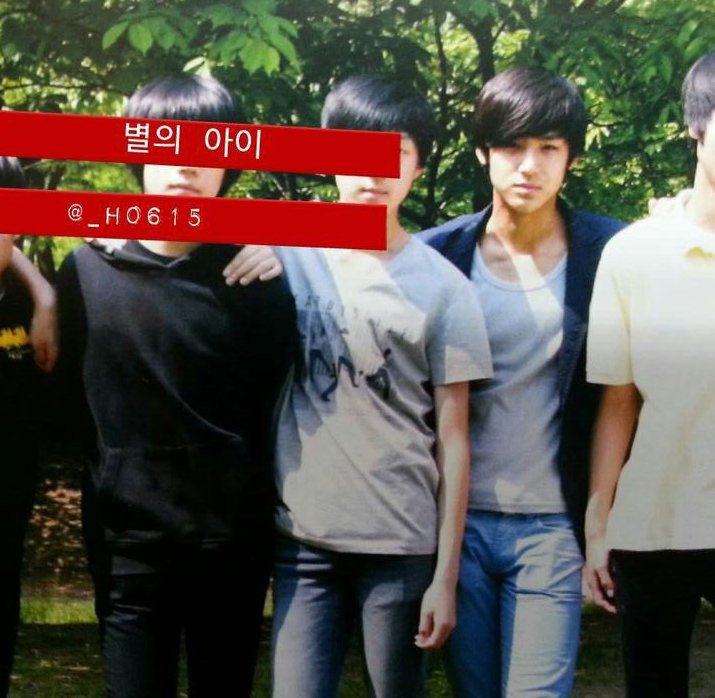 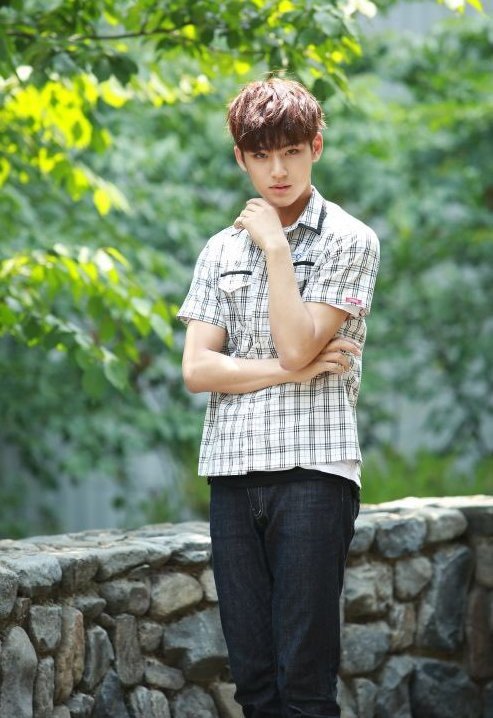 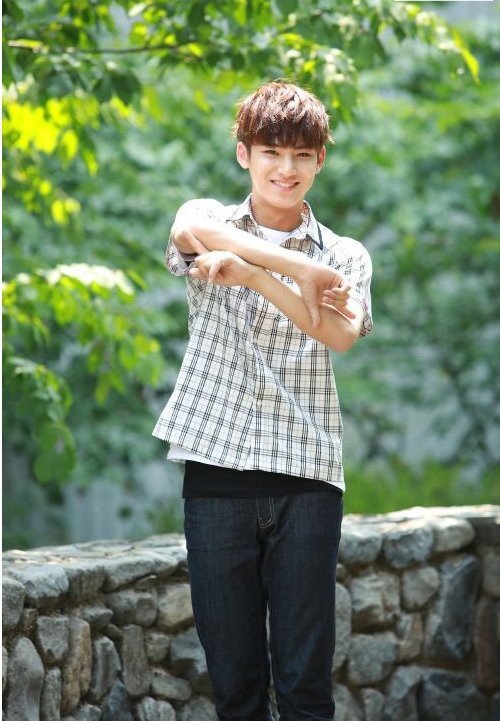 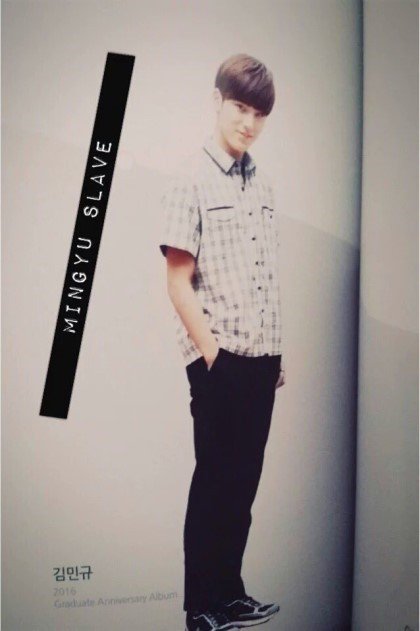 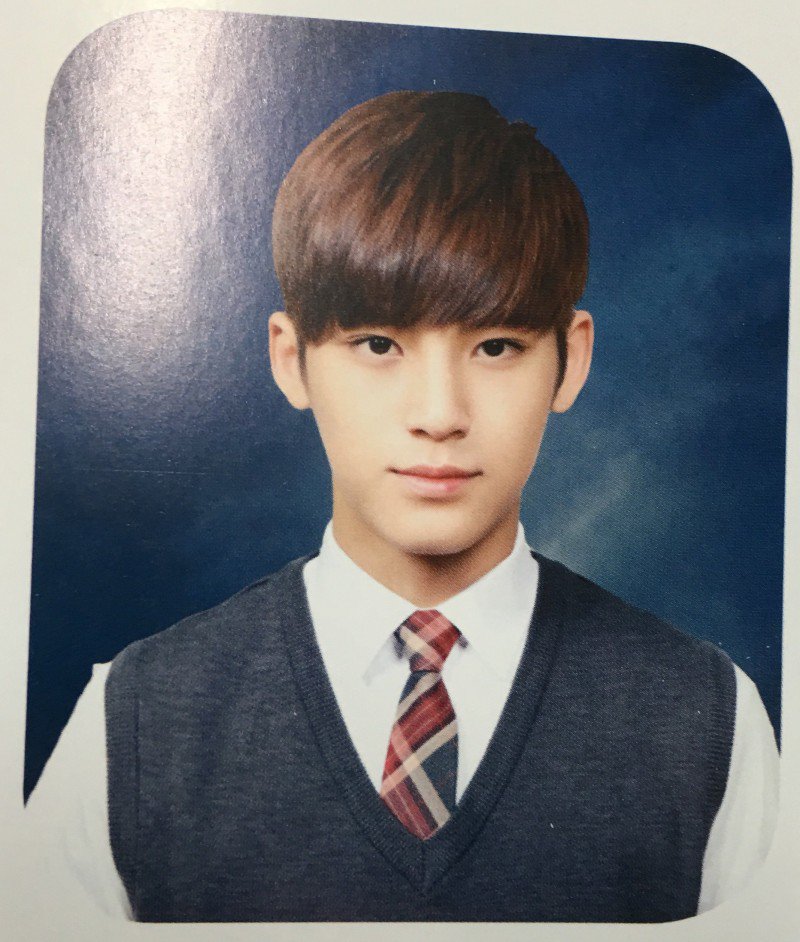 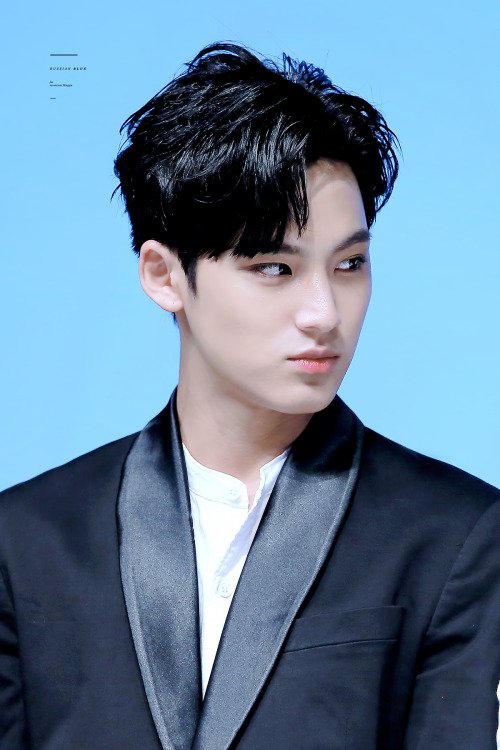