One fan realized that using hilarious photos of idols as fans to wave at concerts is a great way to get noticed. 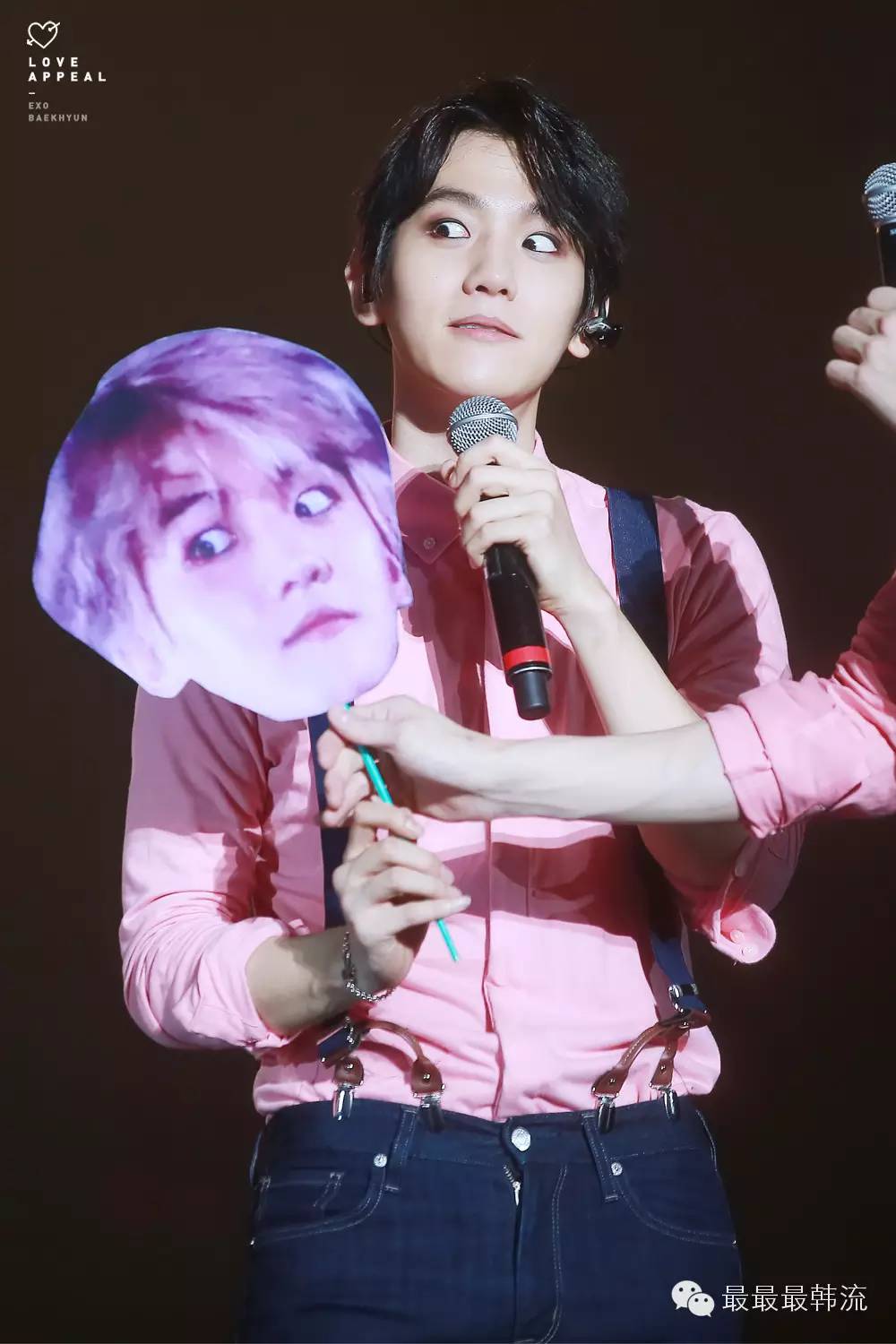 By taking these signs to the concert… 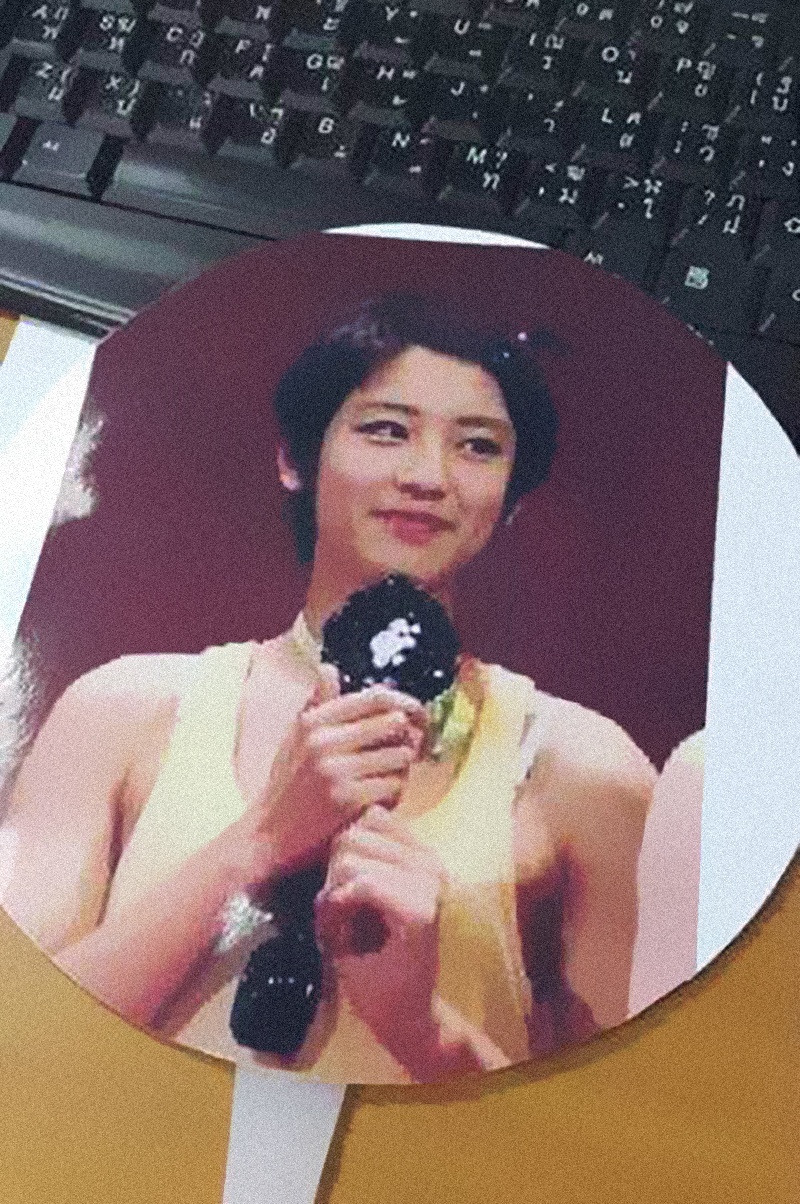 … they were able to get noticed by multiple EXO members! 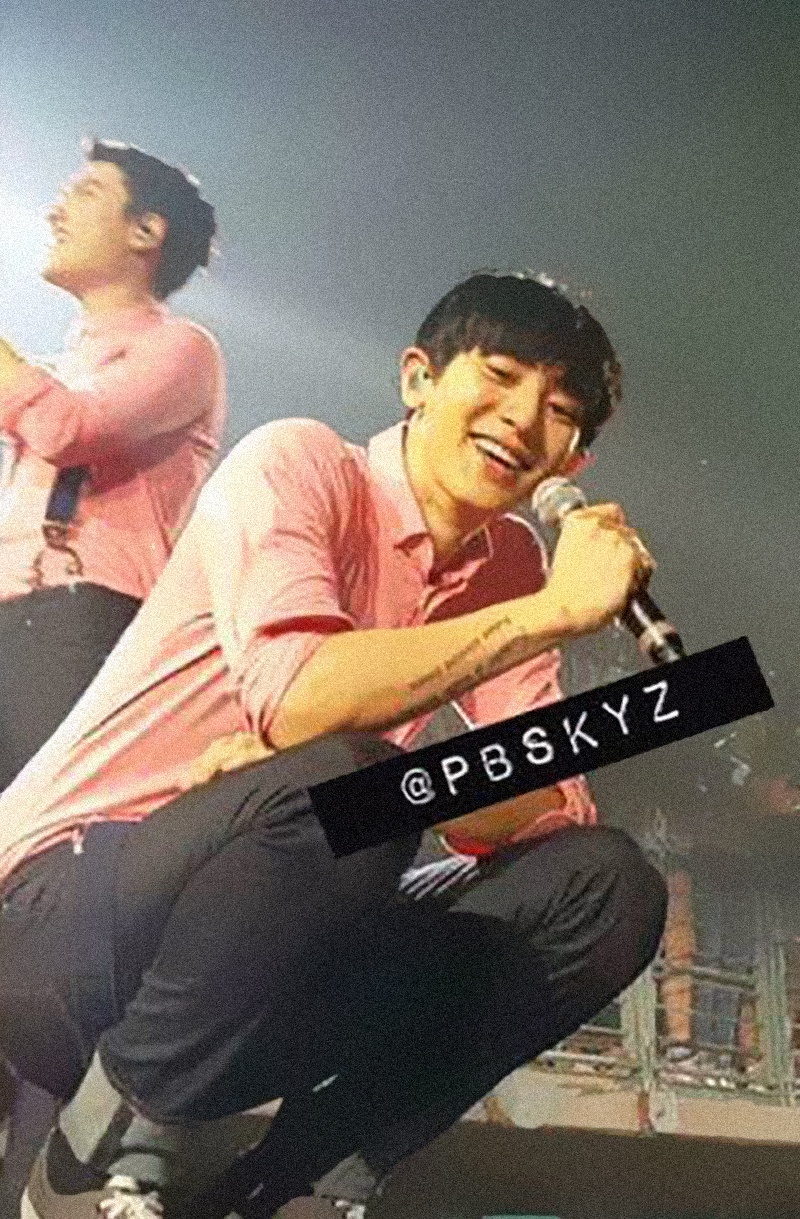 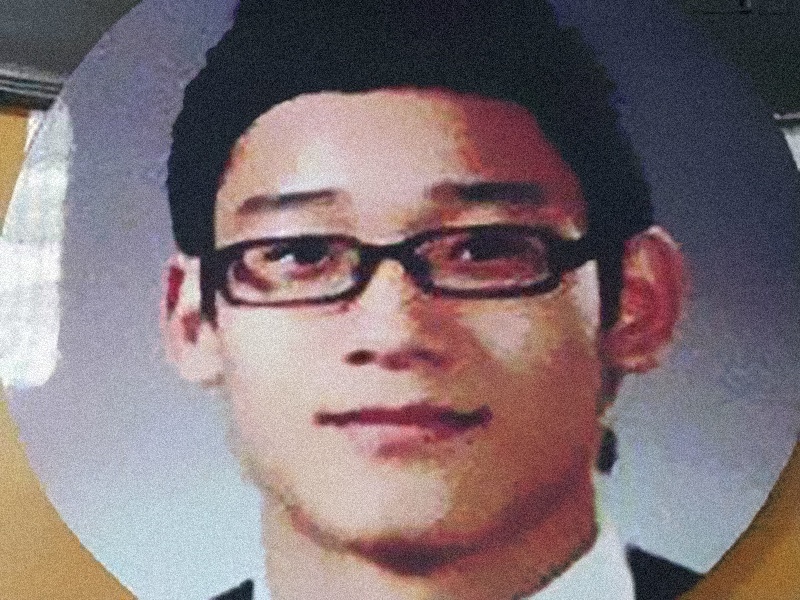 Chen got a kick out of seeing his! 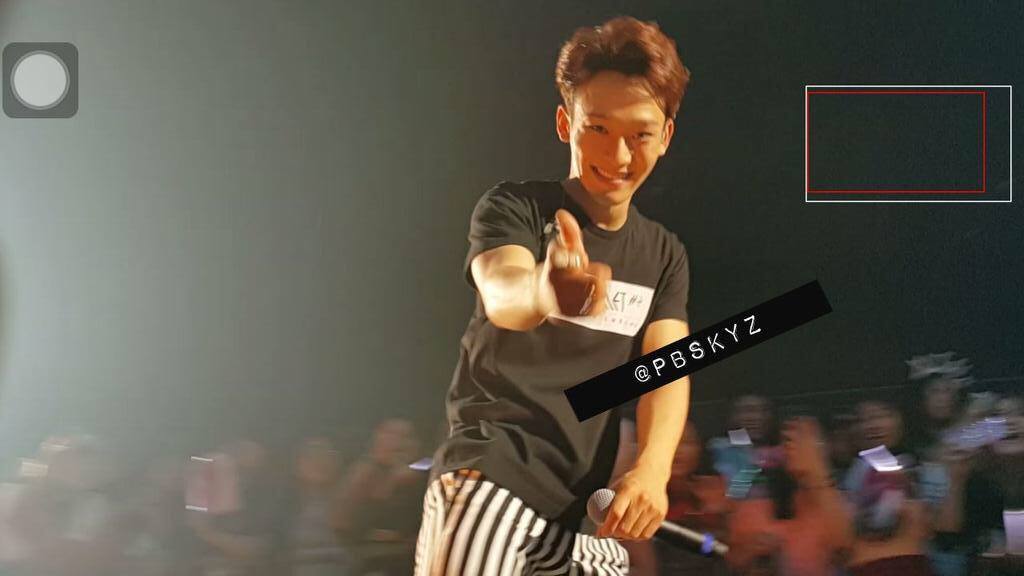 The method is tried and true and worked on EXO in Chicago during their EXO’LUTION Tour. 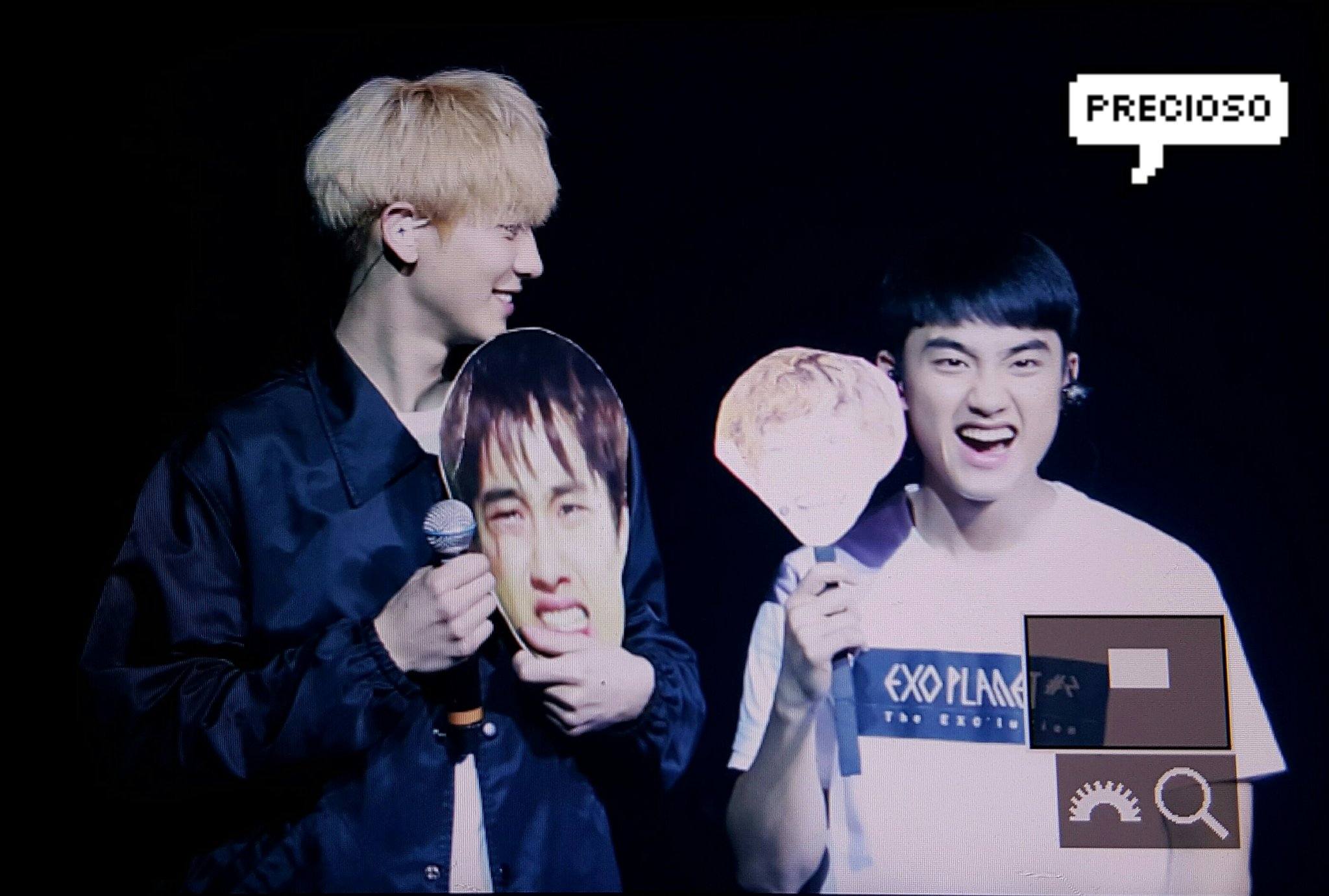 The method caught TWICE’s attention ones too! The members even recreated the photos on stage. 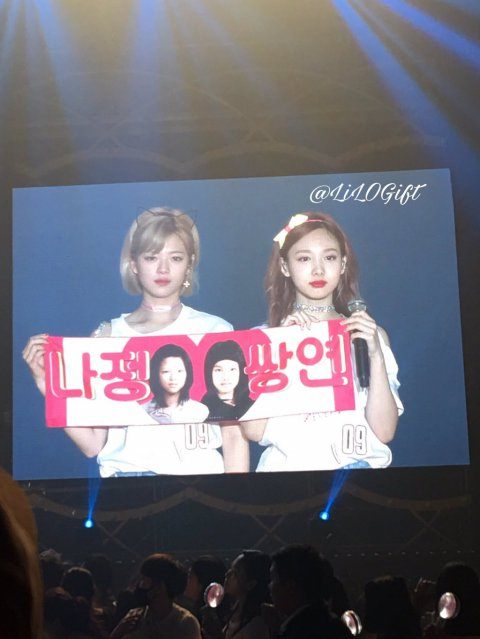 One fan got BTS to share their support for this photo of J-Hope on their Twitter a couple years ago. 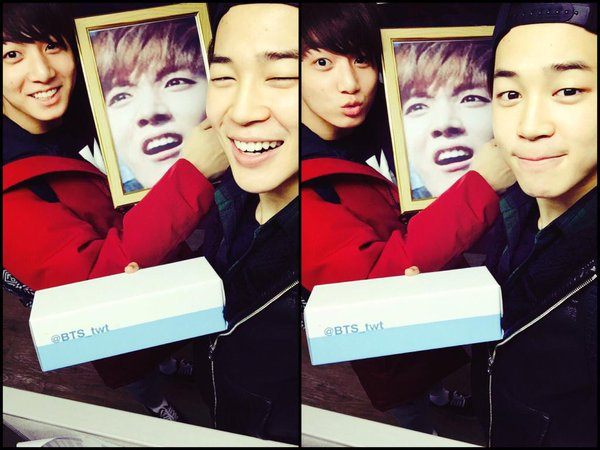