When photos and a video surfaced, mixed responses came up from fans. Some believed the aggressive choking gesture was rude and too much to be called playing, not to mention Chaeyeon could have gotten hurt. Others believed the two were simply having a little fun. What do you think of the video clip? 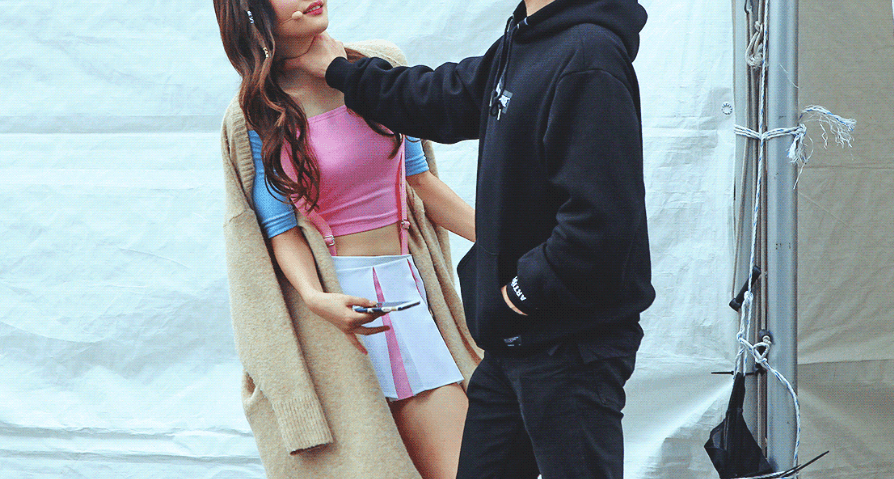 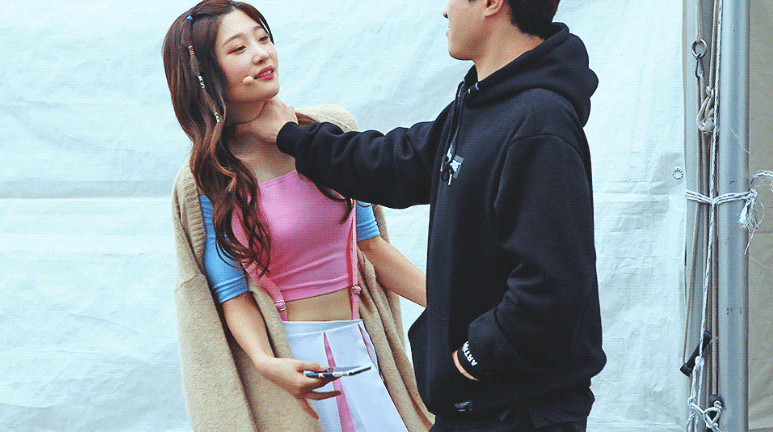 Recently Chaeyeon has also been turning heads for her “goddess-like appearance” with her recent photo shoot for Lamucha. DIA has also been promoting their comeback for “Mr. Potter“.