AOA‘s Choa showed off her silly side with some hilarious (and terrifying) selfies.

After seeing the cute photos, which include the FNC Entertainment singer rolling back her eyes, some netizens criticized Choa for posting such weird things onto her Instagram account. However, other netizens defended her, adding that she still looked pretty despite the silly poses. 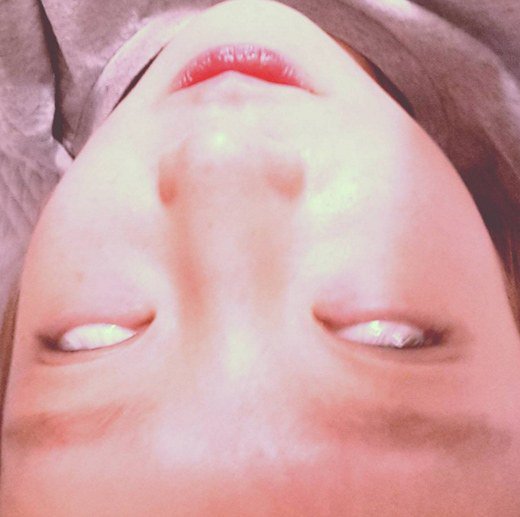 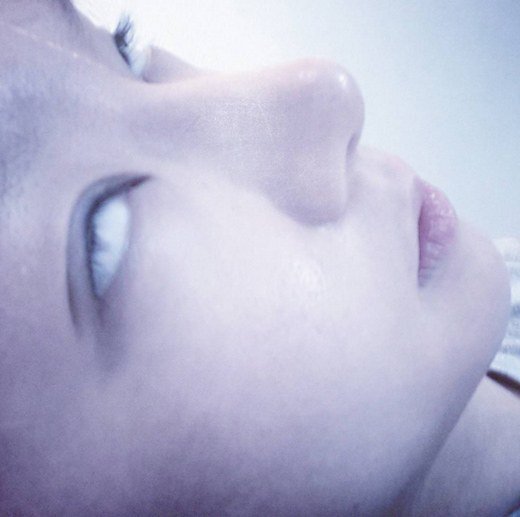 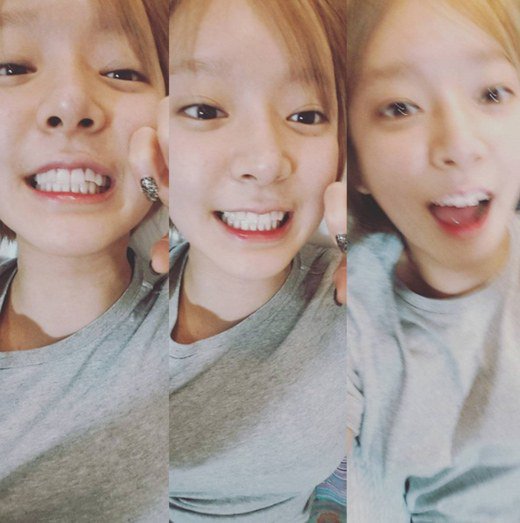 [+ 24, – 6] It was meant to be for fans as fun and reporters turn it into an issue so people who aren’t fans see it and feel a little disturbed. Celebrities must have it bad….they want to communicate with fans but when they do it’s the non-fans that react to it more…

Lea Huening Speaks Up On How Restrictive Idol Life Can Be