Fans are convinced that Xiumin has an exact doppleganger…which happens to be a feline.

While scrolling through Facebook, a fan saw a couple of photos of a cat and was blown away by it’s resemblance to EXO‘s Xiumin. After sharing the photos with friends they became convinced that the two were incredibly similar. After posting about it online, the cat gained a lot of attention from, with many fans agreeing and posting even more photos of the SM Entertainment singer resembling this adorable cat. See for yourself below! 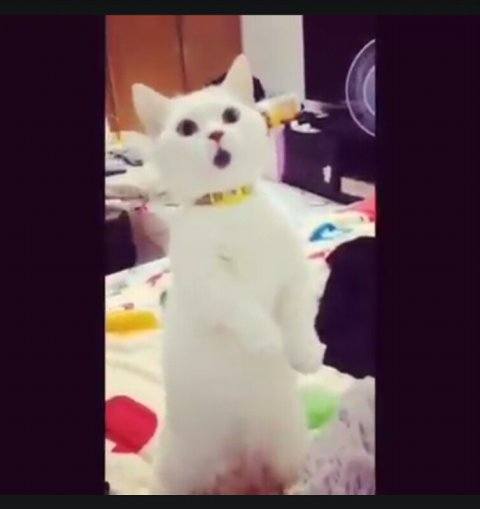 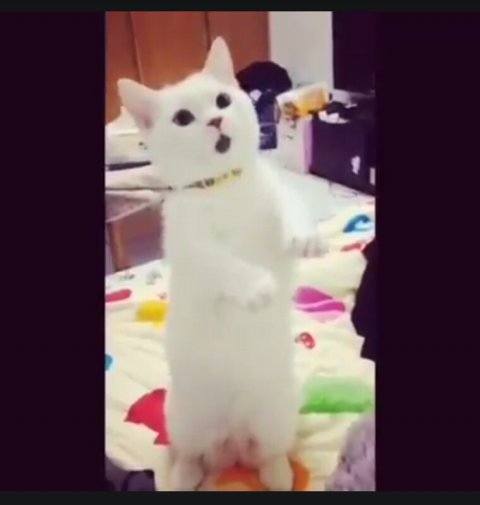 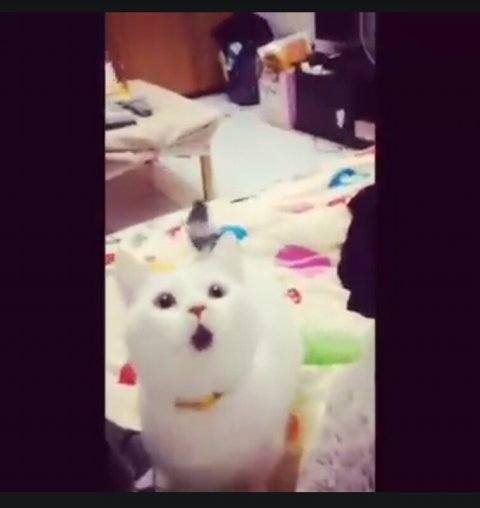 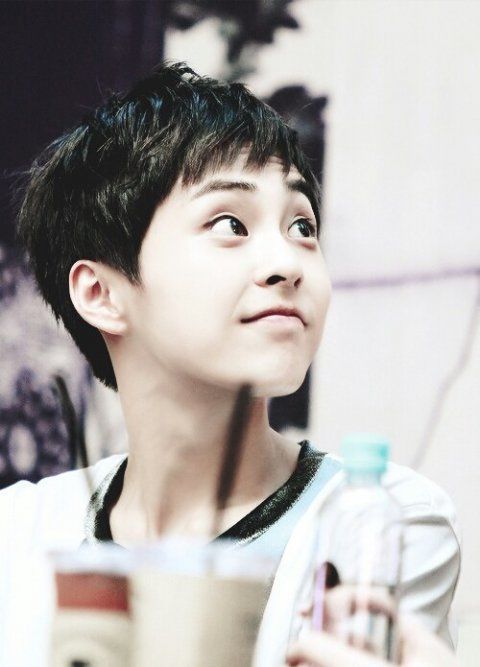 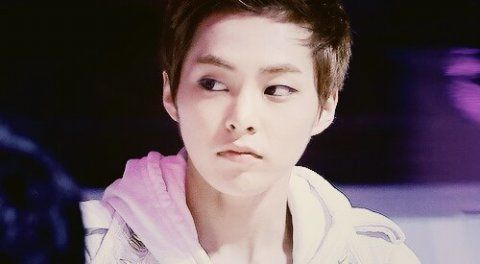 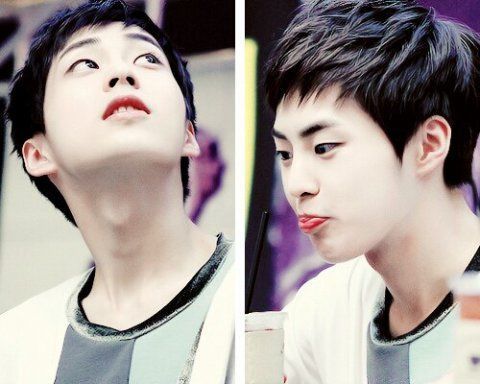 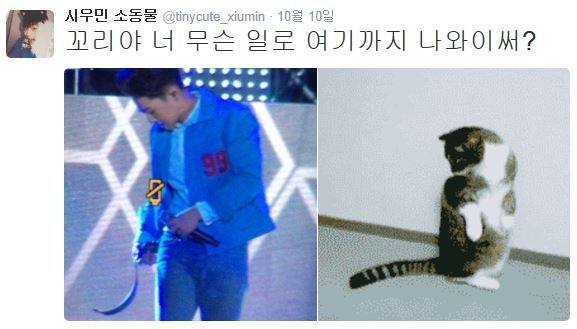