Disney Channel star Laura Marano of Austin and Ally tweeted a short video of BTS where she danced to the song “Fire” alongside the members.

Lowkey became the 8th member of @BTS_twt today…tune in tomorrow on the @BBMAs Magenta Carpet to see more pic.twitter.com/fyBFIeCiQK

BTS arrived in Las Vegas for the Billboard music awards and were greeted by many Western artists. 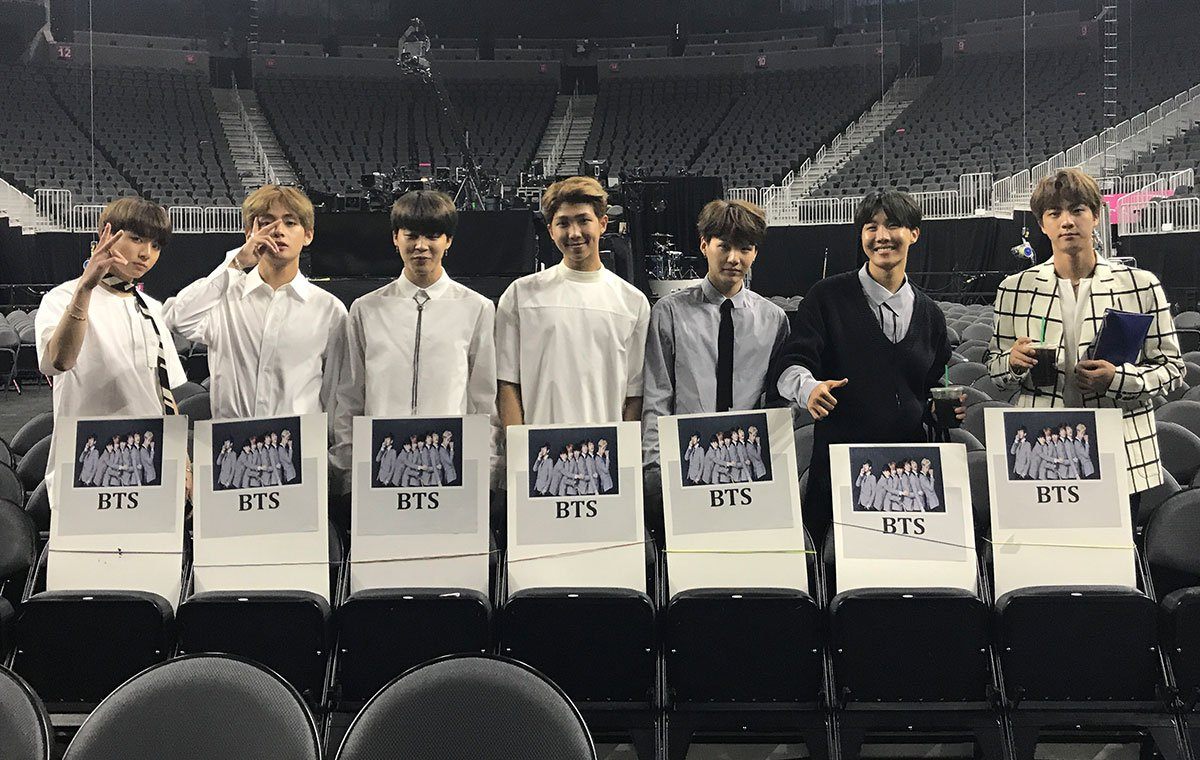 The full dance is said to be airing during the Magenta Carpet event.

Sway expressed his excitement at the outpouring of tweets for BTS, and even admitted he’s become an A.R.M.Y recently too!

Anticipation is high for the group’s arrival at the show set to air on May 21.

MONSTA X’s “NO LIMIT” U.S. Tour Photocards Might Just Be The Most Expensive In K-Pop History