Jungkook unveiled a new hairstyle during their Love Yourself Concert in Hong Kong! BTS’ maknae has shaved the sides of his hair, rocking Korea’s famous “two-block” cut.

Fans speculate that it’s for their next comeback which has been confirmed to be released on April 12.

LISTEN JUNGKOOK HAS AN UNDERCUT???????? what is breathing pic.twitter.com/GouSR0LYPV

After he revealed his new haircut, the idol’s name trended all over the world. The fans can’t wait to see more of his hair and BTS’ next comeback! 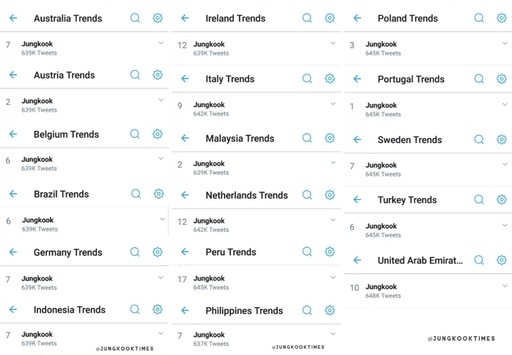 What do you guys think of Jungkook’s new hair?