Yoo In Na and IU revealed that they were mistaken for elementary and middle school students while traveling in the United States. 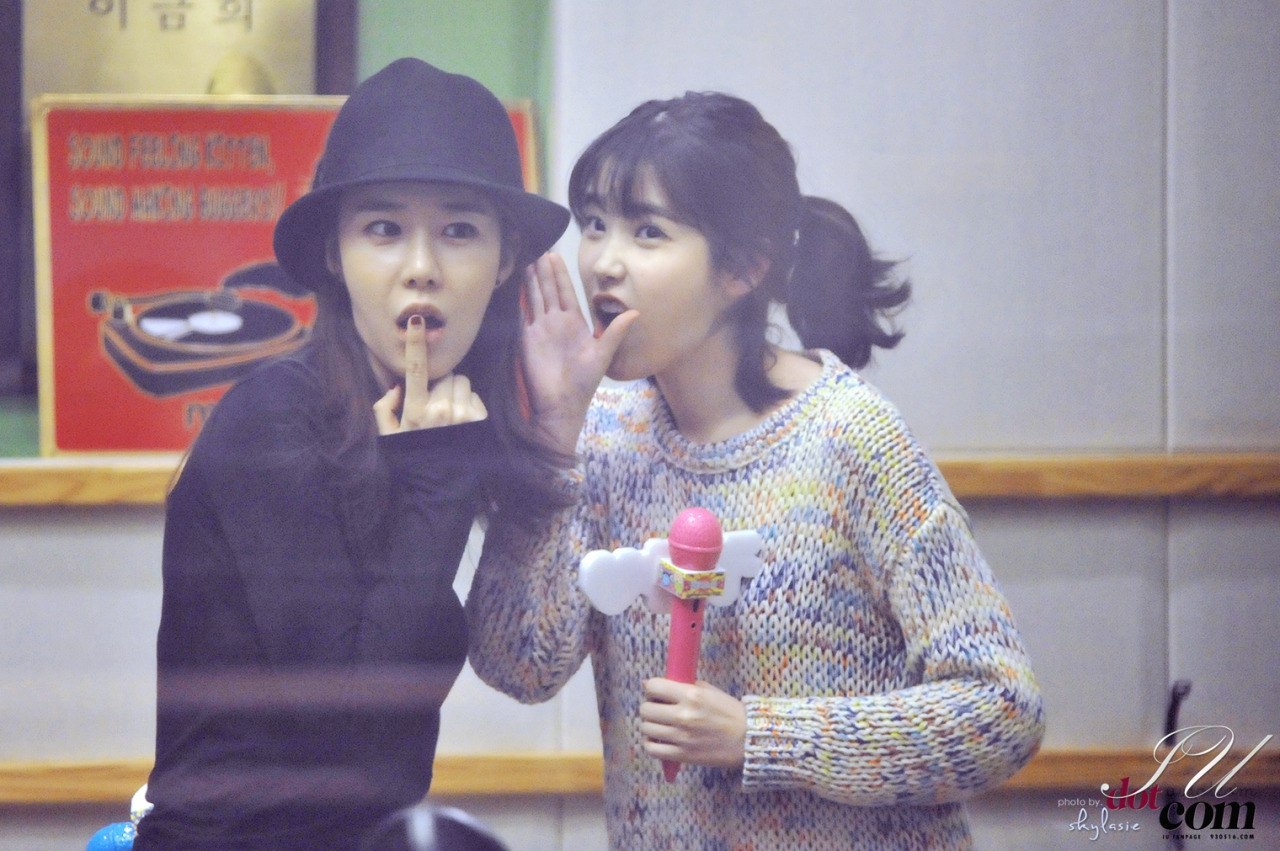 Yoo In Na and IU recently visited Jeju Island and the United States for vacation.

The pair shared what it was like for them to take some time off after their schedules in America.

When they were asked whether people recognized them in America, Yoo In Na said they traveled comfortably because people there didn’t think they were celebrities.

“It’s really convenient traveling with IU. In America, everyone just sees me as the older middle school sister and IU as my younger elementary sister.”