K-Pop, as most fans already know, is not just about musical talent, you also have to be able to dance but not everyone is a natural-born dancer. These K-Pop artists had to work very hard to show that they, too, could pull off K-Pop’s complex choreography that fans are crazy about. 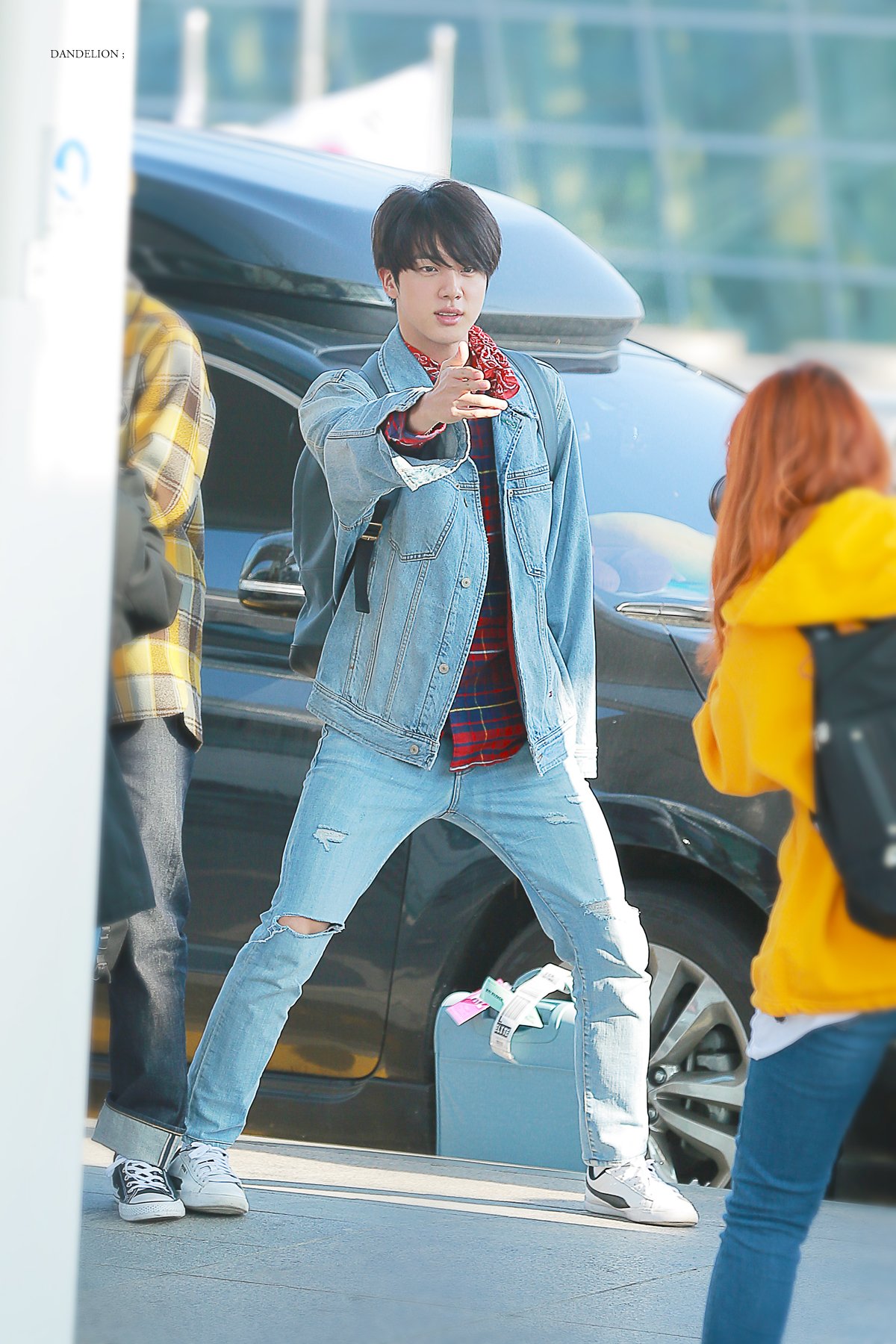 Jin once revealed that he was the least talented dancer in BTS on JTBC’s Please Take Care of My Refrigerator, but through his hard work and determination, Jin has more than managed to keep up with his groupmates.

WINNER’s Jinwoo struggled as a trainee at YG Entertainment and was frequently criticized for not being good enough. Out of frustration with his scolding, Jinwoo once even wrote Yang Hyun Suk’s name in a death note.

In 2015, Chanyeol shared a secret on MBC’s Hello Counselor that, along with Baekhyun and Chen, he used to be the worst dancer of the group.

It’s no secret that Kyuhyun joined the group last, and he had to practice extra hard to catch up to Super Junior’s acrobatic choreography.

Dongwan and Hyesung often share their stories as poor dancers in the beginning of the SHINHWA era, getting tons of laughs from the audiences on variety shows.

Although Hyeri is a natural-born actress, she may not have been a natural-born dancer. Hyeri was criticized for her limited flexibility early in her career.

5 Grand Gestures of Love BTS Jungkook Did For Army