Some idols are good singers, other are better dancers. Some have amazing stage presence, and others are known for their stunning visuals. These idols, however, are known for having it all!

Here are six idols who are know for being the “full package” because of their wide range of talents.

Taeyeon is arguably one of the most beautiful women in Korea, but she is also an amazing singer and performer. Whether she is performing with Girls’ Generation, or working on her solo career, Taeyeon has it all 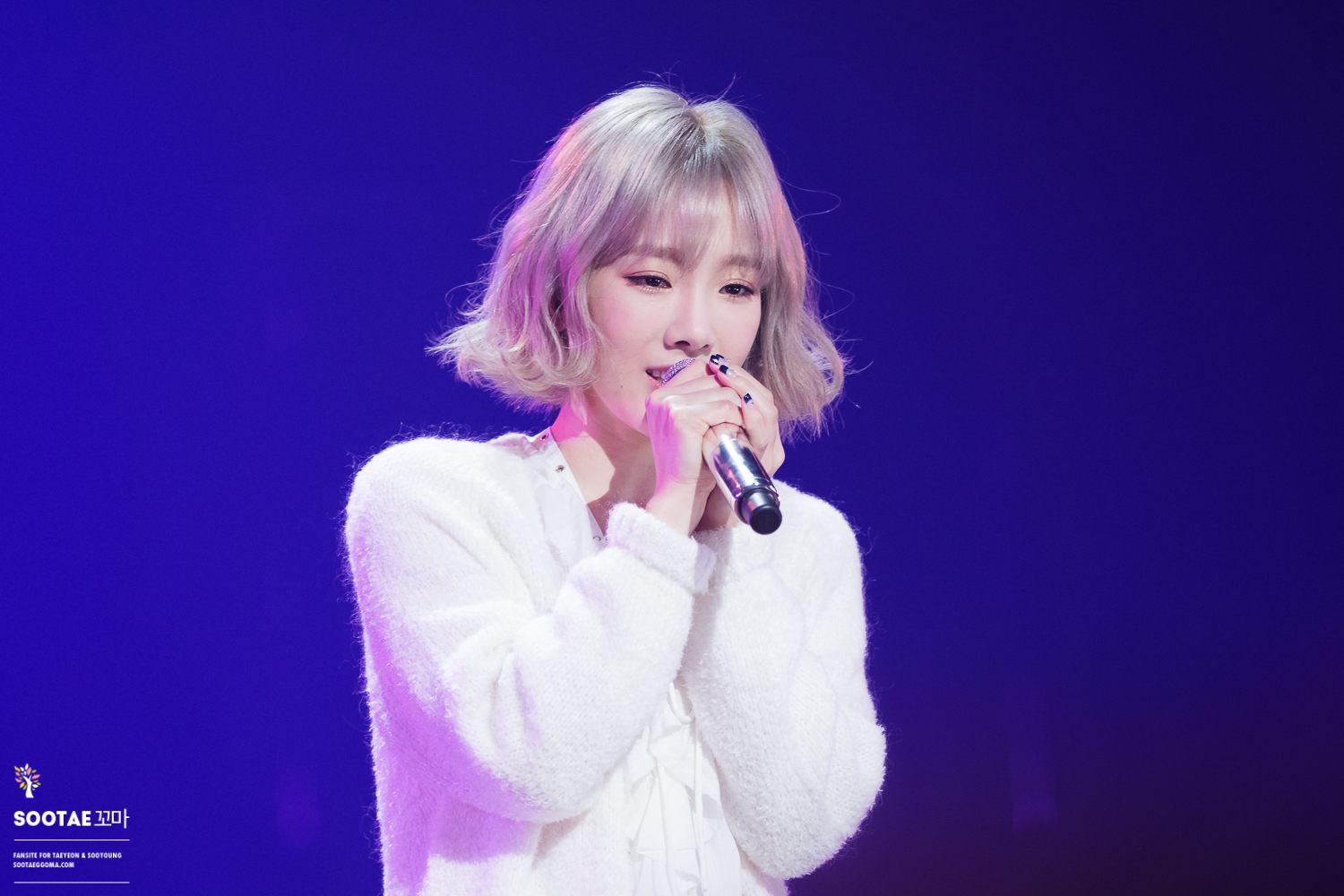 Suzy is not only a successful singer in miss A, but also quite an amazing actress. Her role in the popular drama Uncontrollably Fond proved her acting skills and her beautiful features. 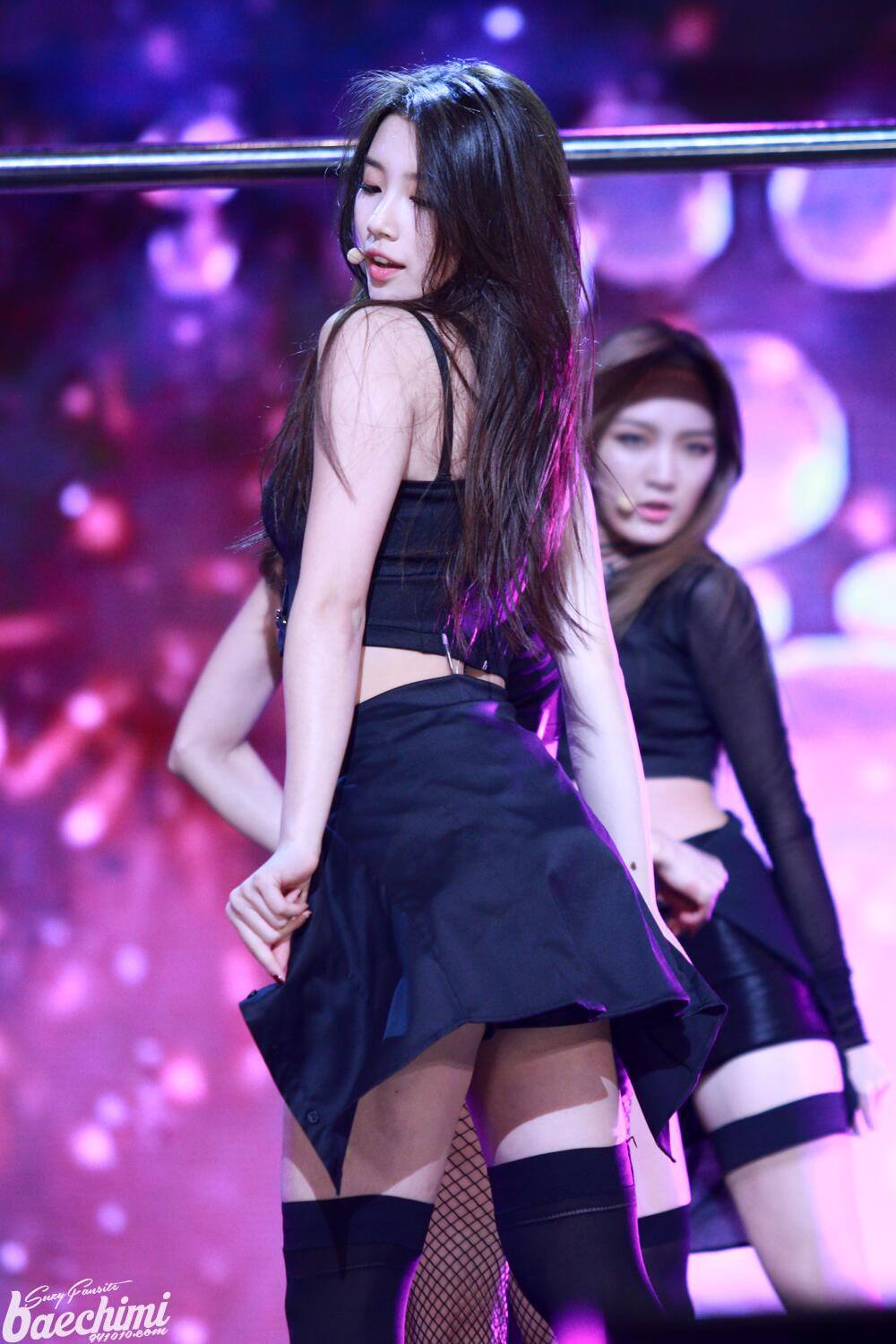 Nayeon has been an essential part of TWICE‘s success since their debut. Between her cute visuals, her beautiful singing voice, and her snappy dance moves, there is nothing Nayeon can’t do. 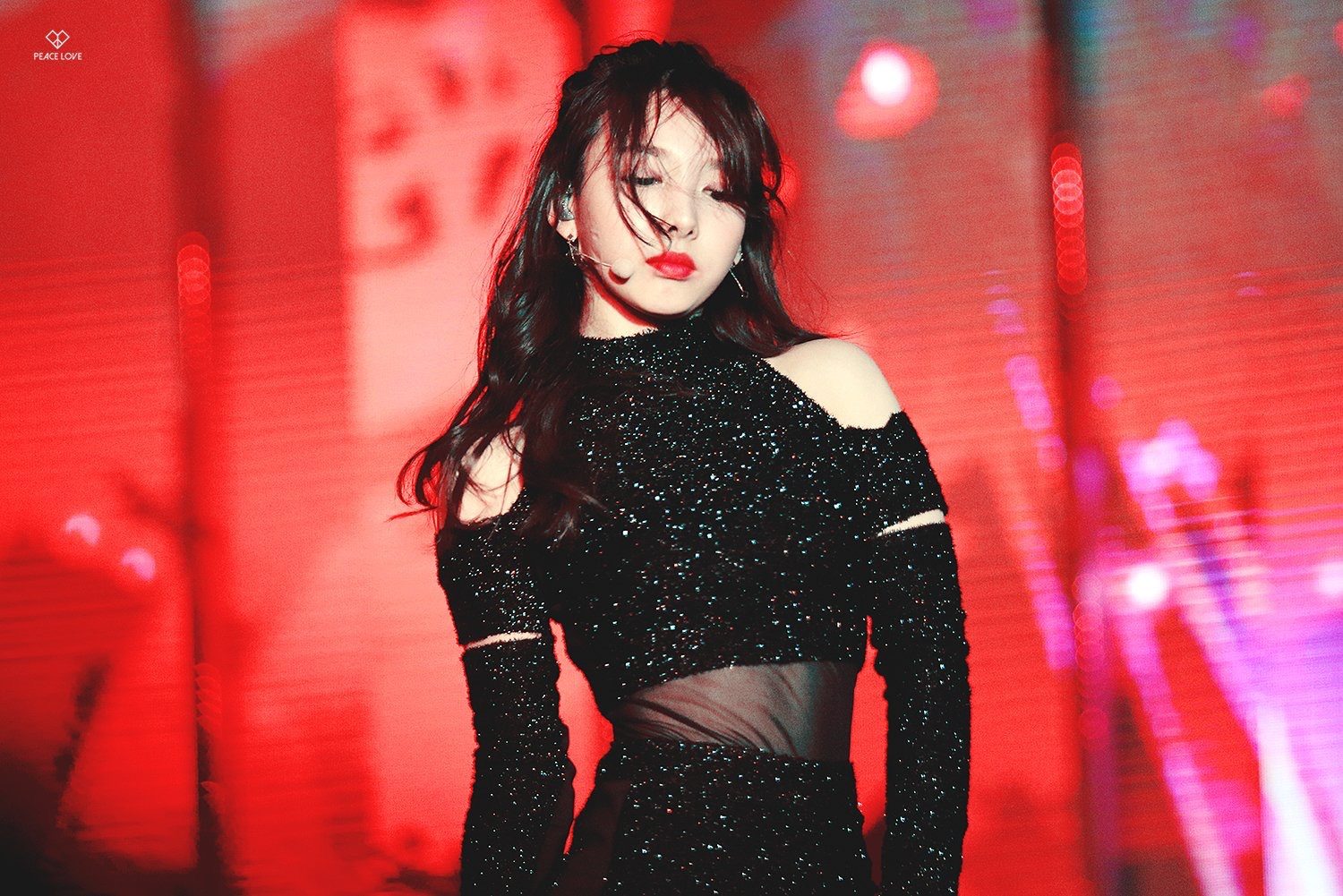 Like Suzy, Krystal has had great success in both the music and television industries. Between her role in various dramas (including The Heirs, My Lovely Girl, and The Bride of Habaek), or her success f(x), Krystal definitely is the real deal. 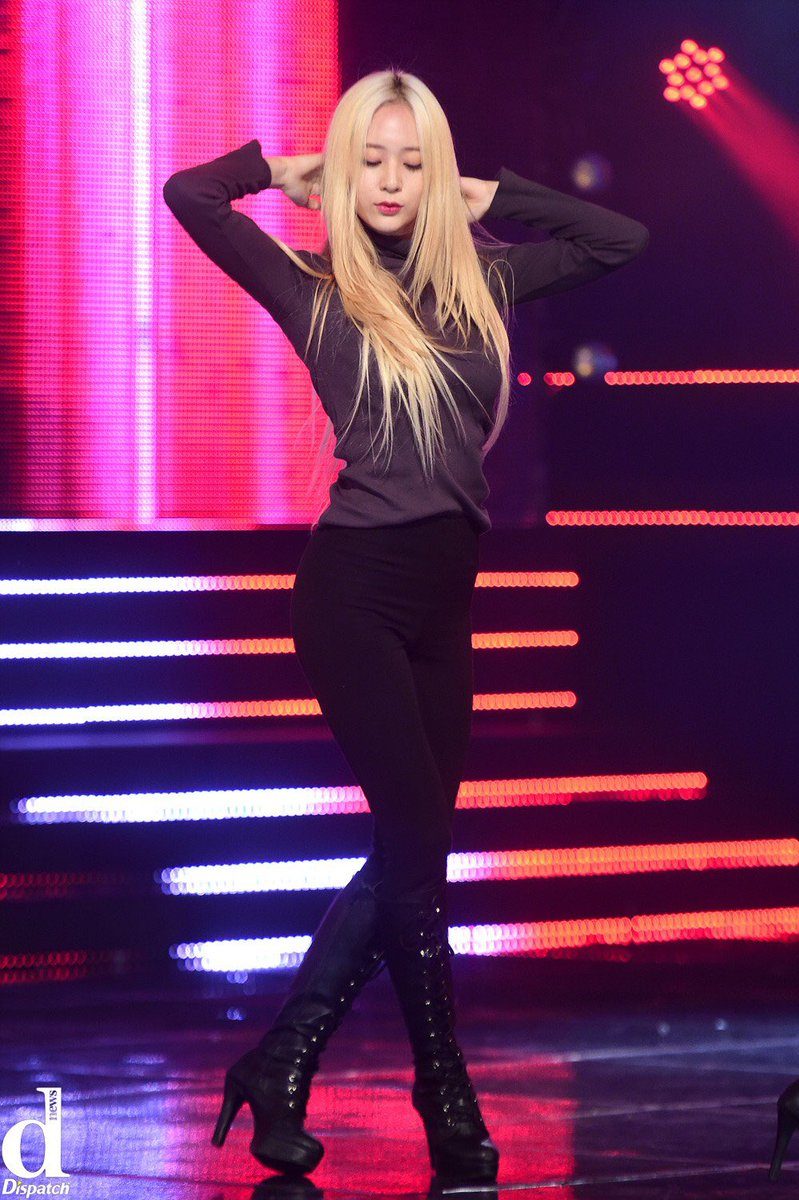 Even though BLACKPINK is still a pretty new group, Jennie and her fellow members’ dance and singing skills always land them at the top of music charts. Her visuals also helped her land a spot in the music video for G-Dragon‘s “That XX”. 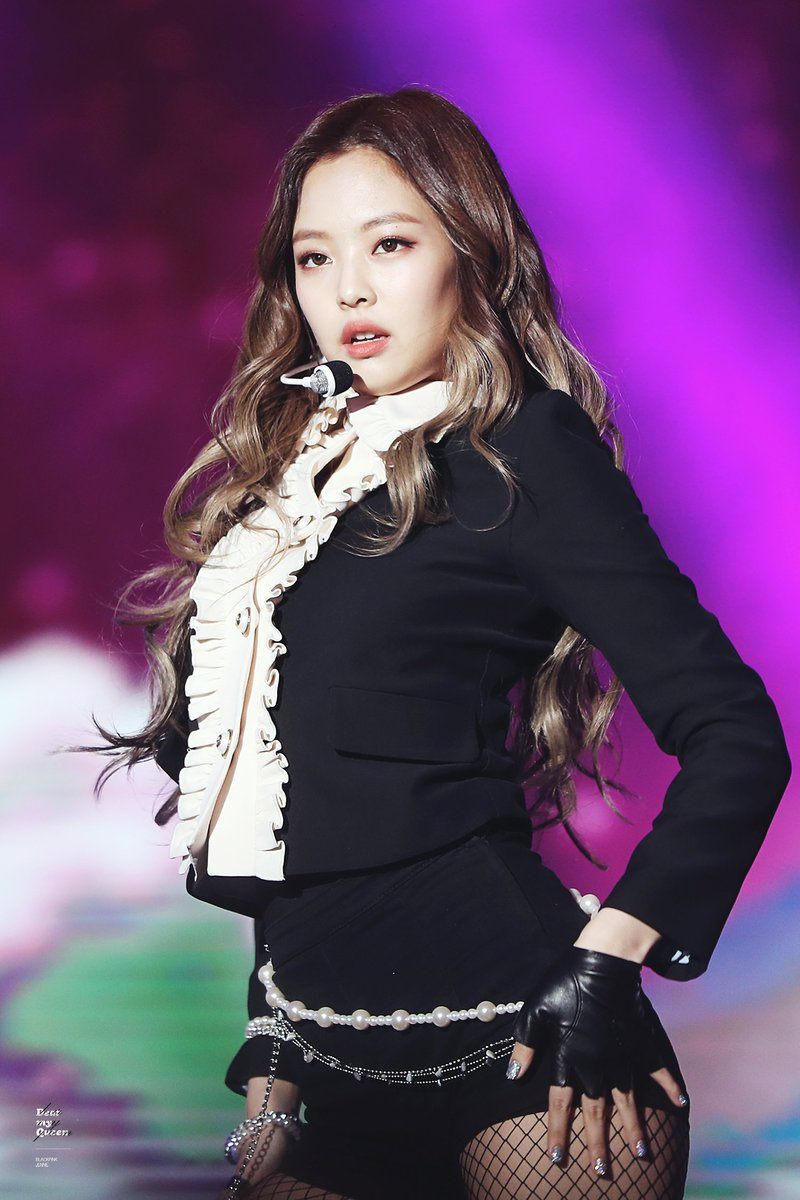 Idols like CNBLUE‘s Jonghyun and Gray have chosen Red Velvet‘s Seulgi as their ideal type because of her beauty. Her visuals and performing skills allow her the command attention on and off stage. 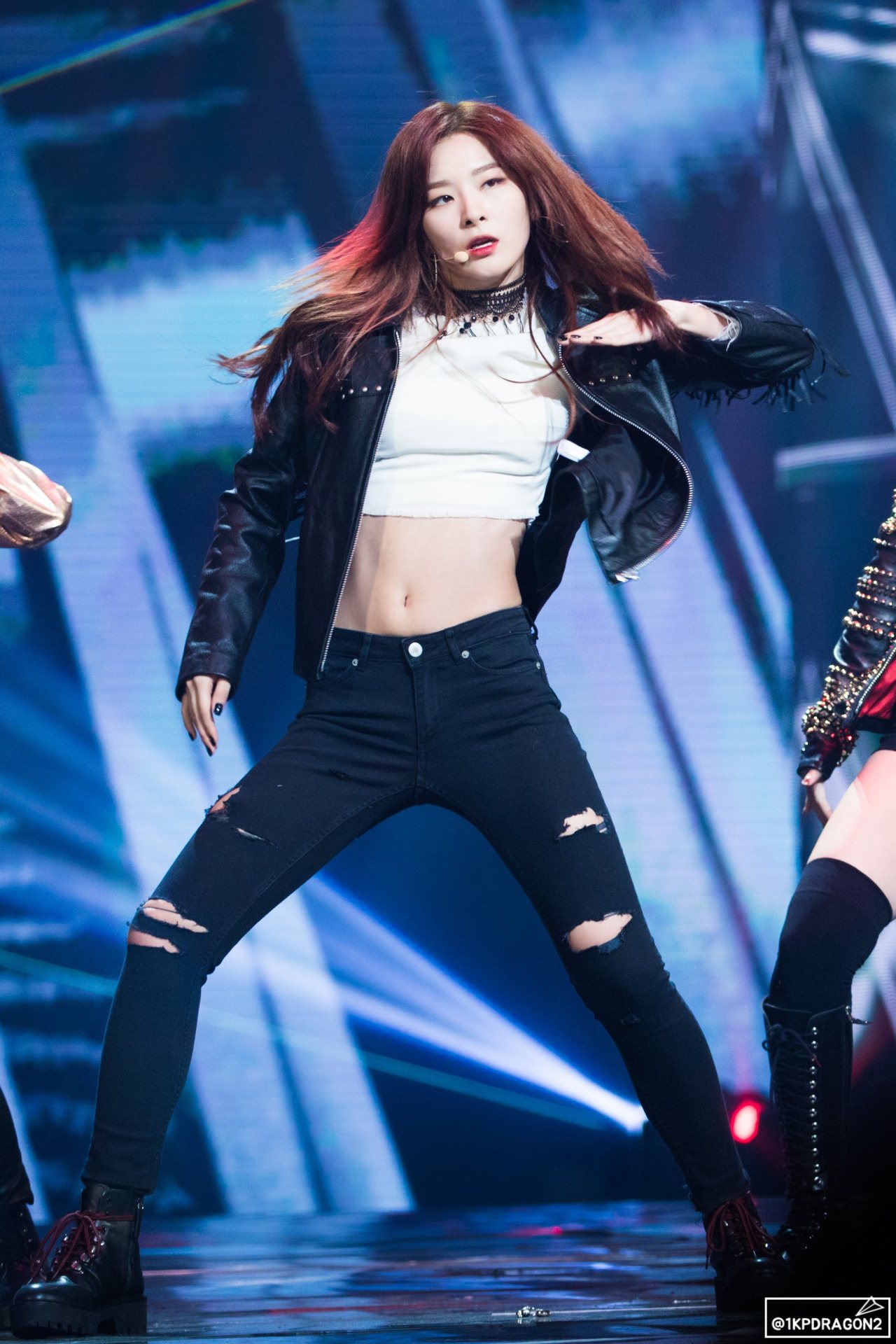