Every country has foods and ingredients unique to their country.

In Korea, these five foods are eaten nowhere else around the world, making it a uniquely Korean ingredient.

Perilla leaves have an aromatic fragrance and hairy texture that foreigners may find strange or uncomfortable. This leaf, however, is found in many Korean cuisines and is also often served as a side dish.

Due to it’s smell, many have called perilla leaves Korea’s equivalent to cilantro!

Gelatinized foods is popular all across Asia, but only Koreans make jelly out of acorn powder. This is also partly due to the fact that not many countries in the world actually use acorns in their cuisines to begin with.

In fact, most people around the world only associate acorns with squirrel food. In Korea, however, acorn jelly is a favorite among many, and is often served as a side dish marinated in a soy sauce mixture.

Stalked sea squirt is a favorite among seafood lovers in Korea. No other country in the world serves these in a dish, but it’s considered to be incredibly high in protein.

They’re known to reduce the chances of high blood pressure, and have an added benefit of opening up one’s blood vessels to allow for better blood flow.

Sea squirts may look unappetizing, but they come with a ton of health benefits, so eat up when you get the chance!

Moon snails are also eaten in Japan and France, but 80% of it is eaten in Korea! In fact it’s so popular in Korea that there aren’t enough moon snails to satisfy the demand.

Currently, Korea imports moon snails from England and Ireland because of it’s high popularity. The most popular way to serve golbaengi is in a spicy salad with scallions, onions, carrots, and cucumber. 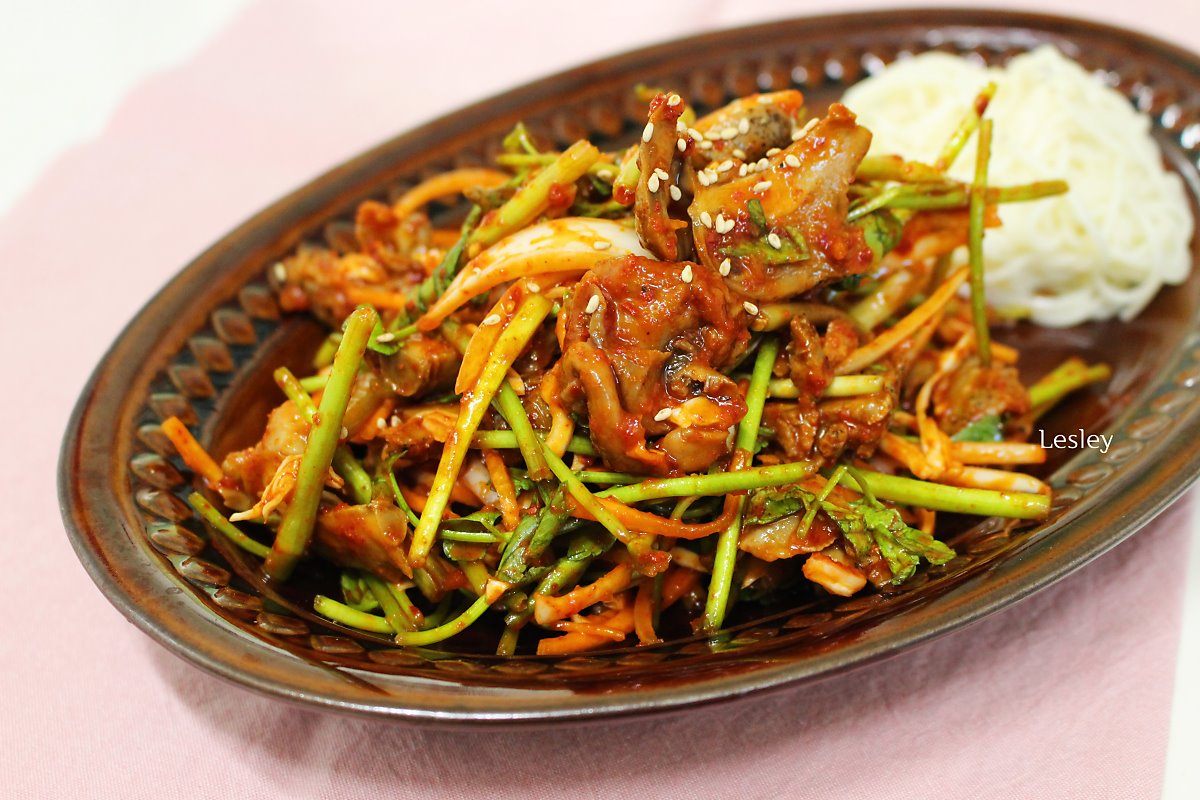 While many other countries also marinate and preserve their foods in soy sauce, Korea is the only country to marinate raw crab in it.

It’s currently growing in popularity in other countries due to its unique flavor and texture.