Lee Sujin has been practicing dentistry in Korea for more than 16 years.

Her daughter started middle school and started talking to her less, Sujin found an audience on social media.

According to her daughter, she is “addicted” to posting selfies of herself on Instagram.

She and her daughter talk more now.

Check out more photos below! 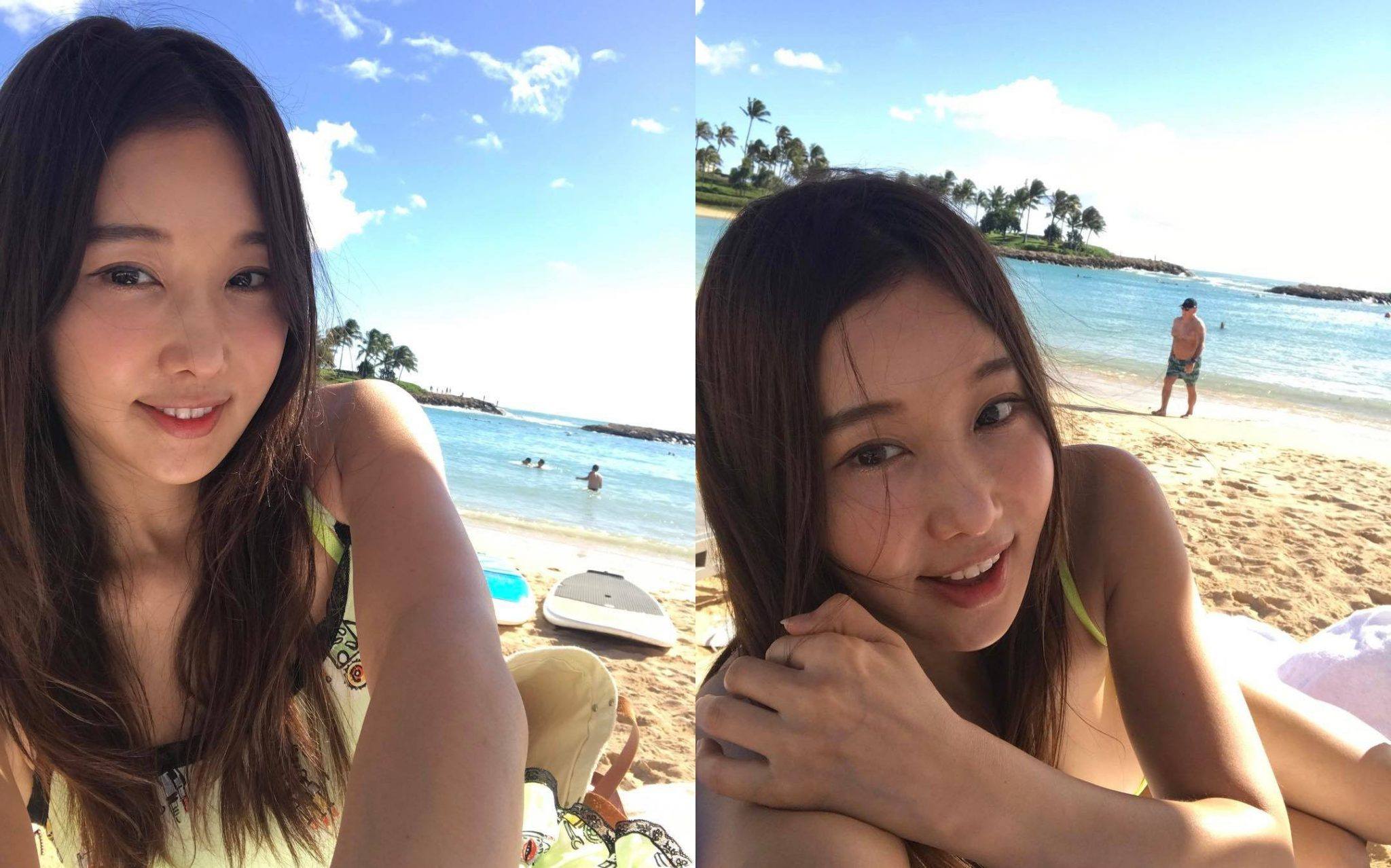