2PM’s Taecyeon is finally discharged from the army! He showed off his gorgeous mature look in a set of pictures for ARENA HOMME+. 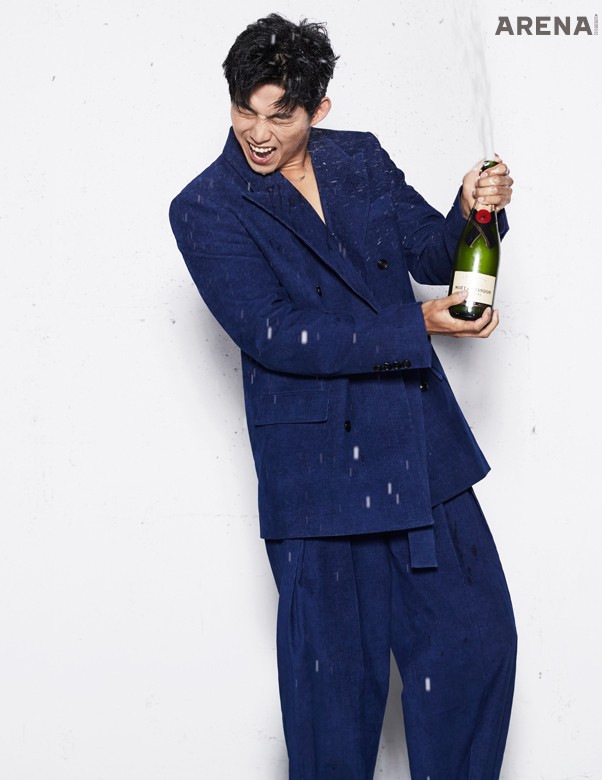 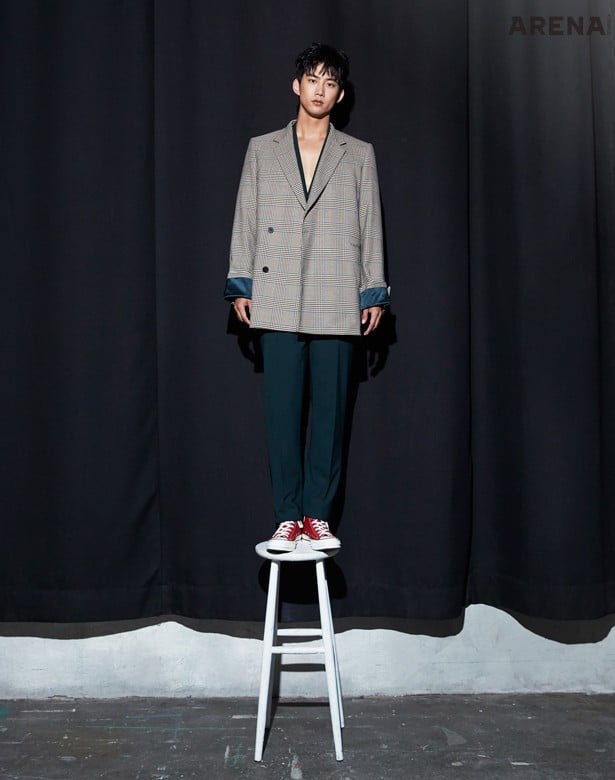 The concept of the magazine shoot was “Freedom and Peace” alluding to Taecyeon finishing his mandatory military service. He was discharged on May 16, 2019. 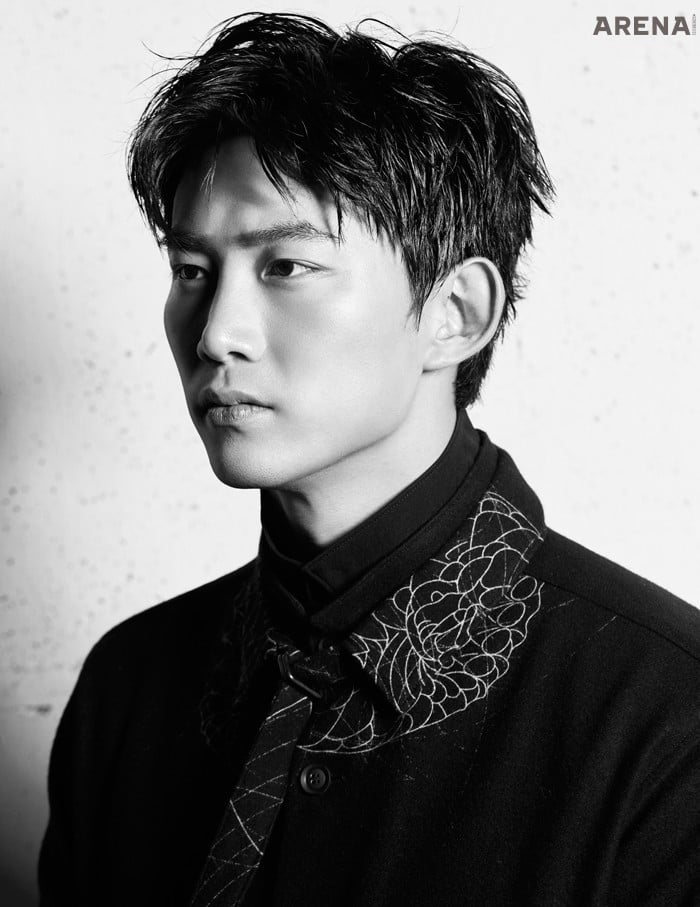 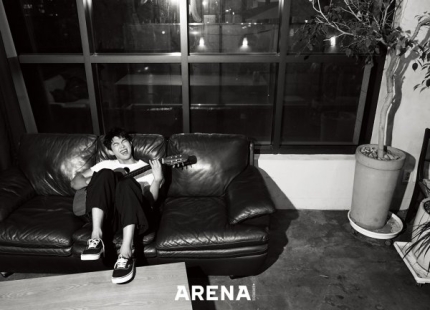 Taecyeon reportedly opened up about his military life, changes about his world after discharge, and his goals for acting. The full pictorial and interview will be released in the October issue of ARENA HOMME+