She’s well known for her bright and adorable personality – but Red Velvet‘s Joy has also shown us just how sexy she has become!

When Red Velvet debuted back in 2014, their concept was more cheery than sexy — especially for one of their youngest members, Joy. However, since their recent comeback with “Rookie”, fans have noticed a change in Joy’s presence during the group’s live performances.

Check out how Joy has transformed over the years!

When 2015 rolled around, Joy’s image began to mature with her.

By the end of 2016, Joy had her long locks cut into a shorter, more mature style, allowing the idol to show off a more adult, classy side of herself! 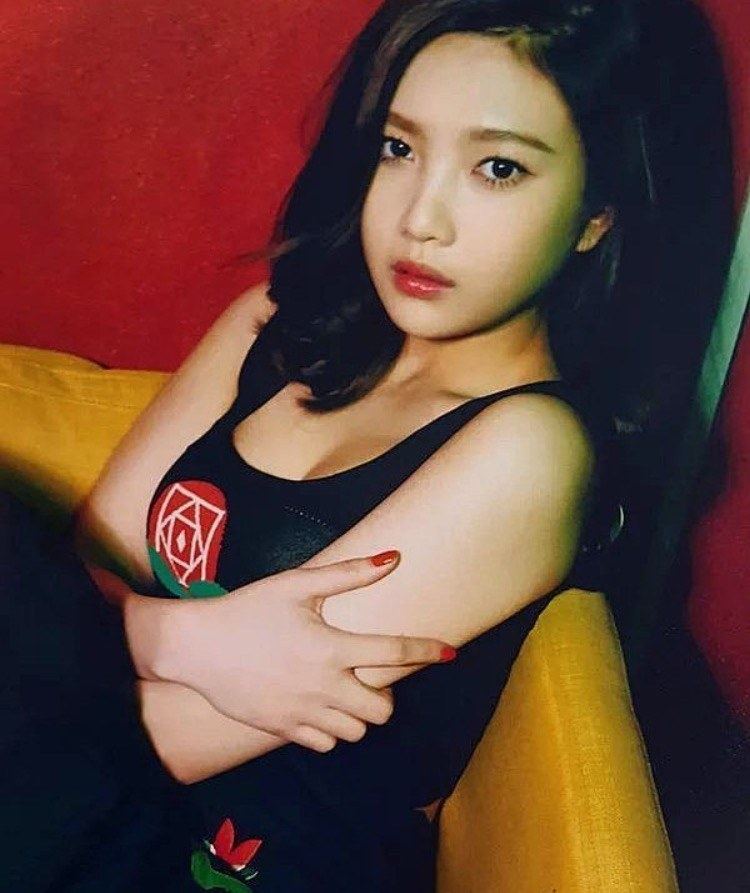 Just two weeks ago at the end of January, Red Velvet made a comeback with their single “Rookie”, and Joy has been showing off her sexy side during their live performances!

What do you think about Joy’s new image?