BIGBANG unveils more hints on their upcoming track “Loser” as they count down to its official release.

On April 28th, BIGBANG continued to tease fans with their upcoming release and revealed the artist behind the production of their first track, “Loser.”

A new photo of BIGBANG with their backs turned was included in the poster.

Meanwhile, “Loser” will be part of their release for their MADE series and will be released on May 1st. 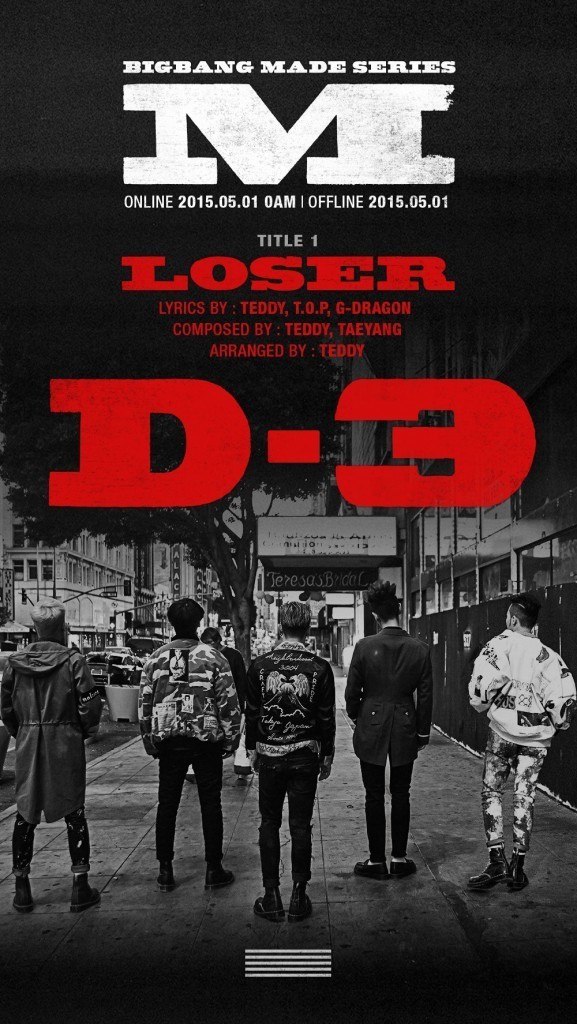 TWICE’s Nayeon Often Wished She Had Debuted Under A Different Name, Here’s Why

“Money Heist: Korea” Is A Commercial Success Despite Negative Reviews From Domestic Audiences