TWICE Tzuyu’s mother owns a cafe in Tainan, Taiwan, and for TWICE’s 2nd Anniversary, fans decorated it to celebrate. 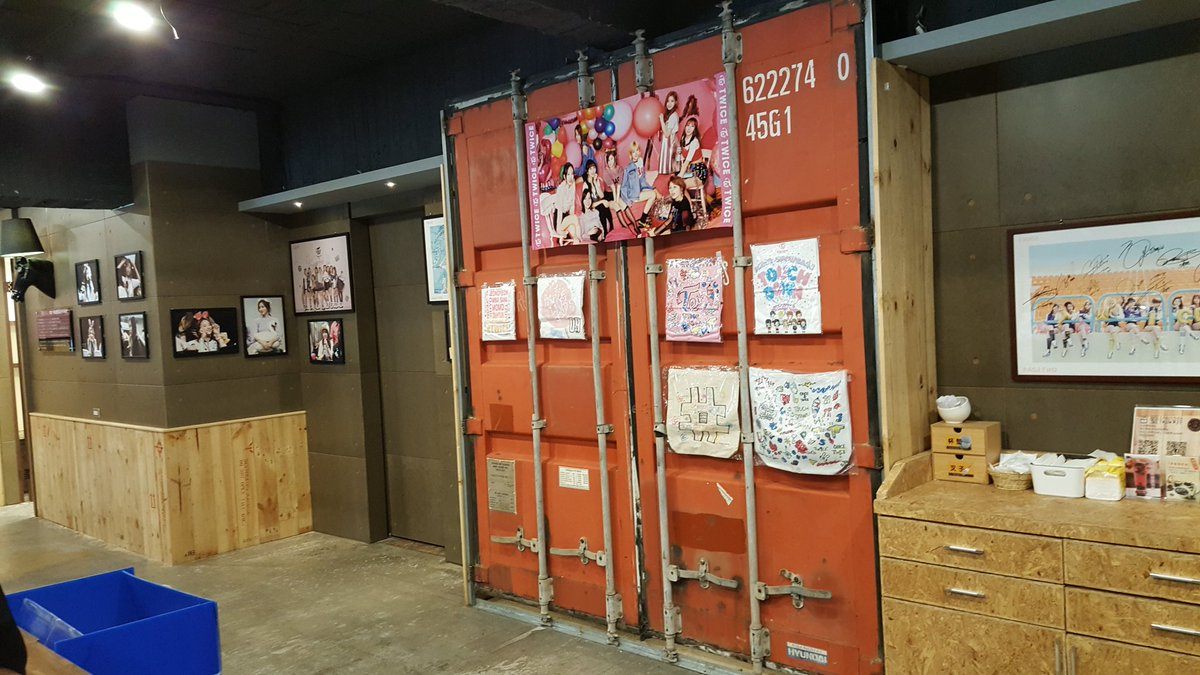 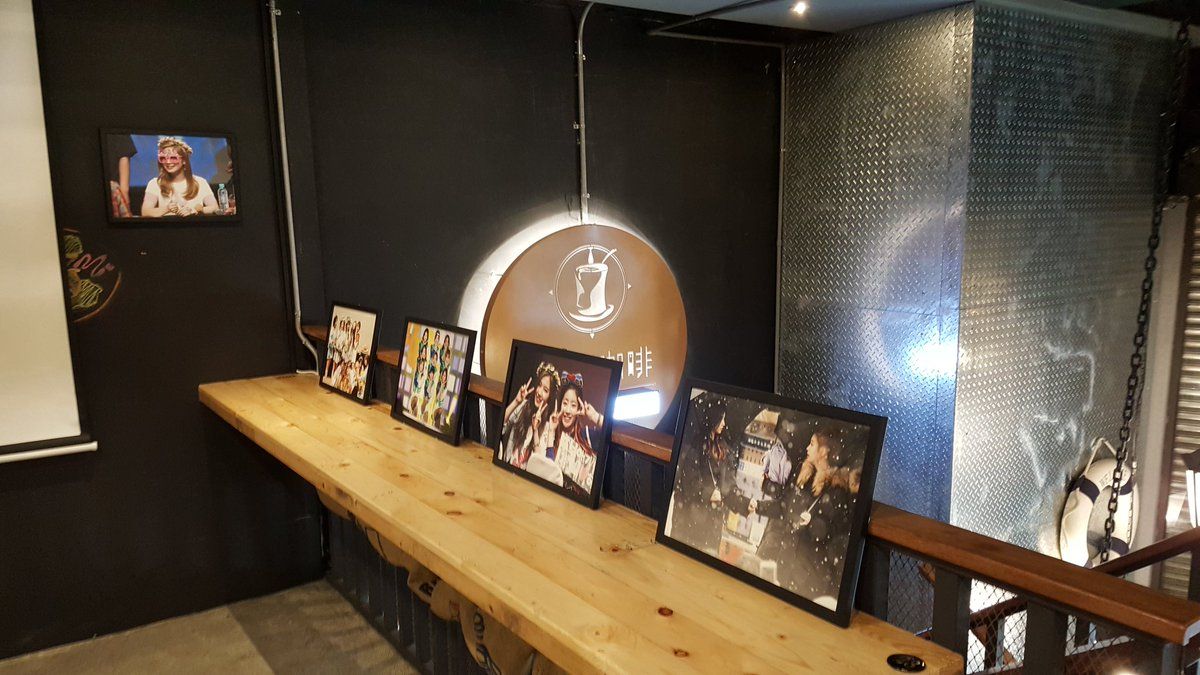 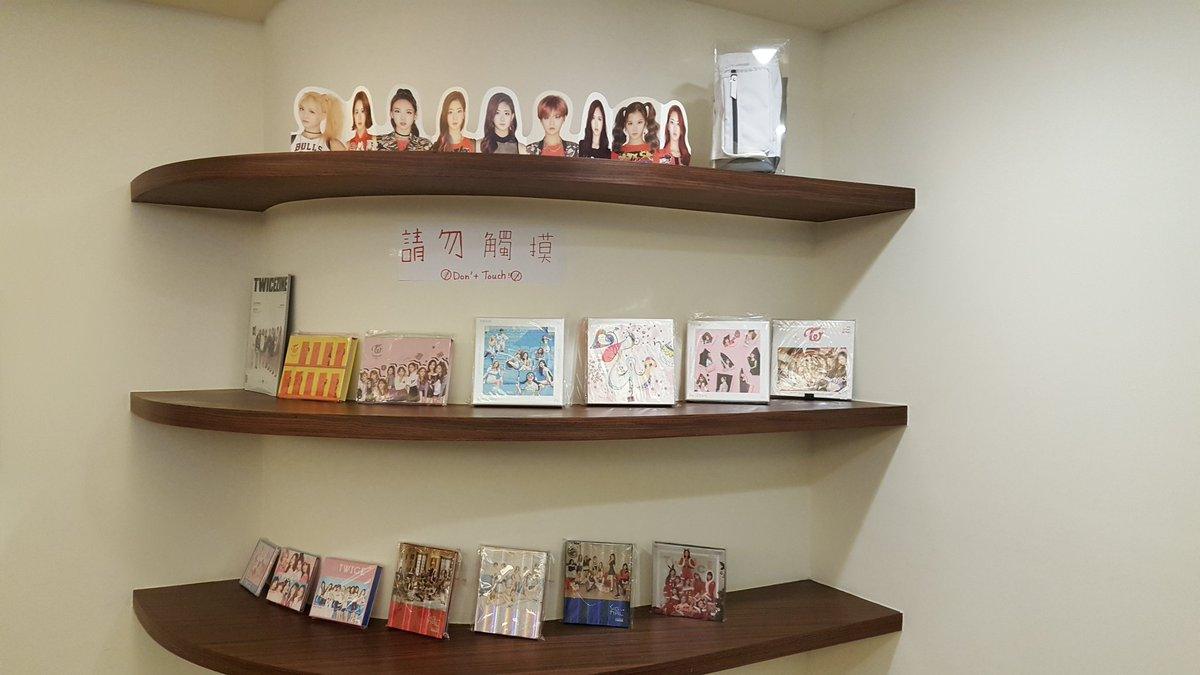 The walls are now covered with fan-taken photos of TWICE… 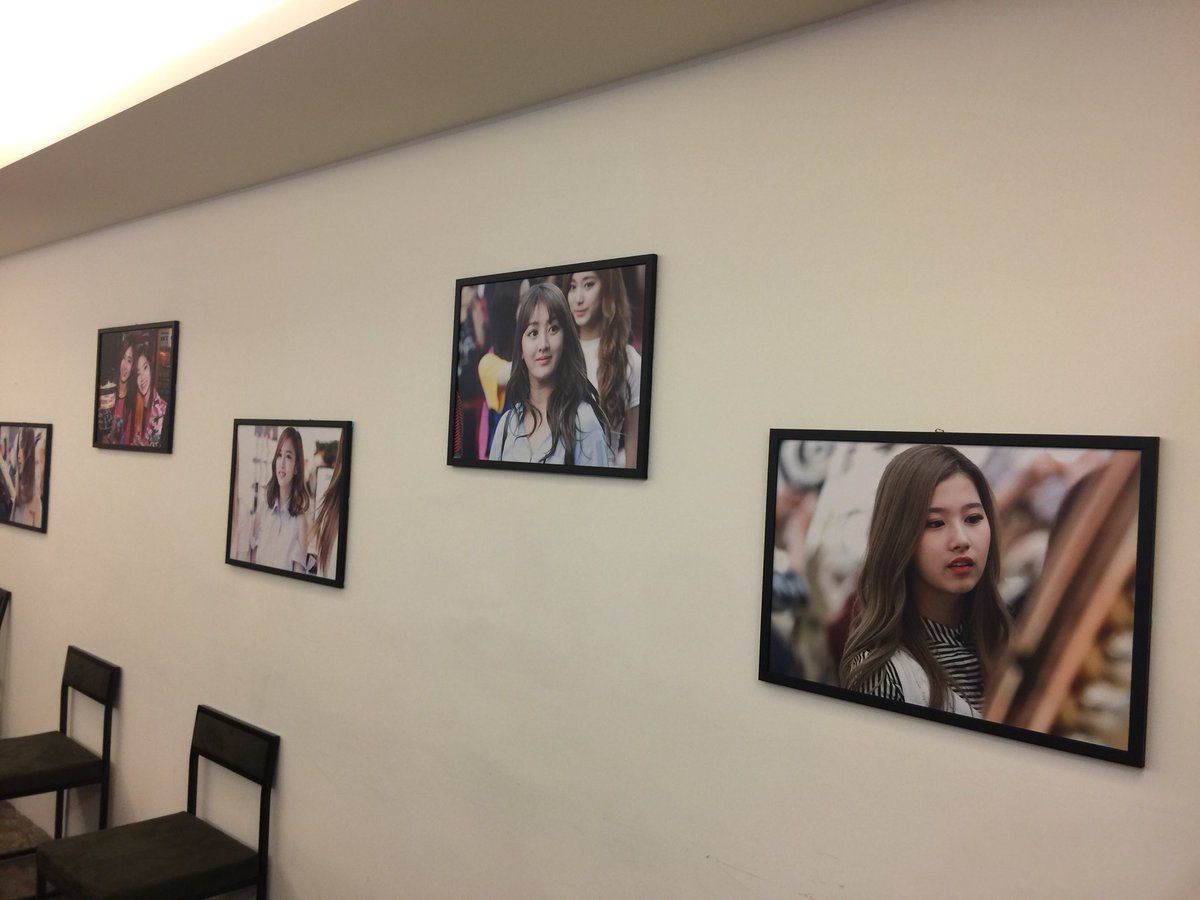 …and limited edition items as well! 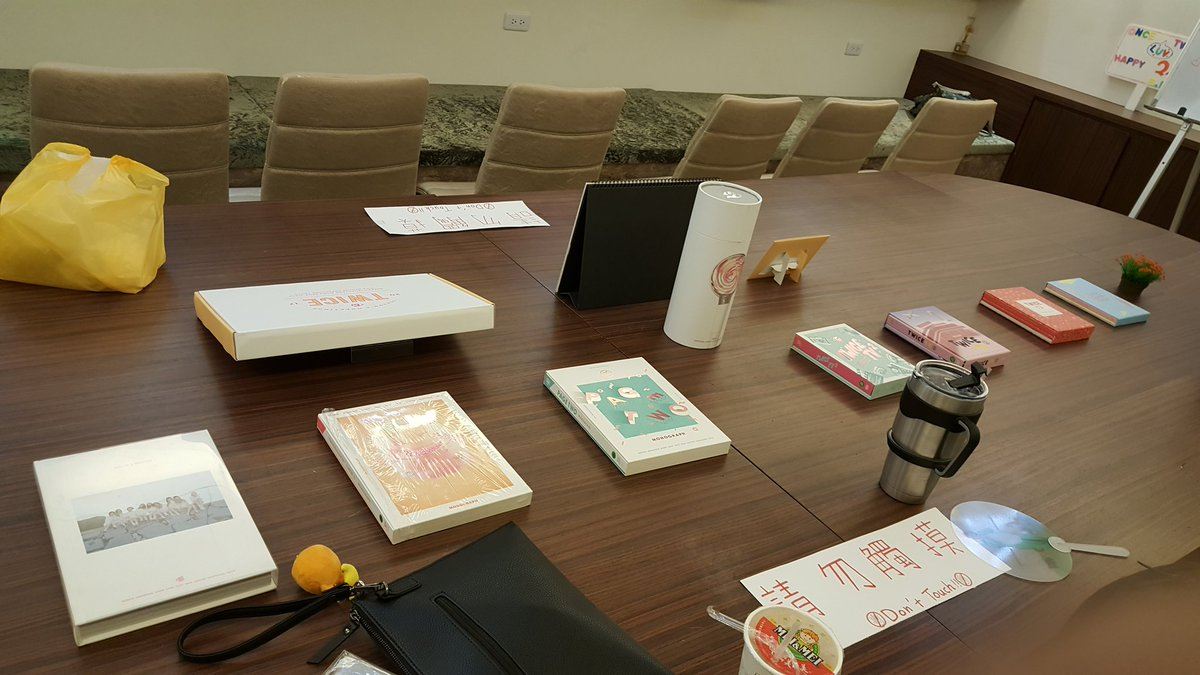 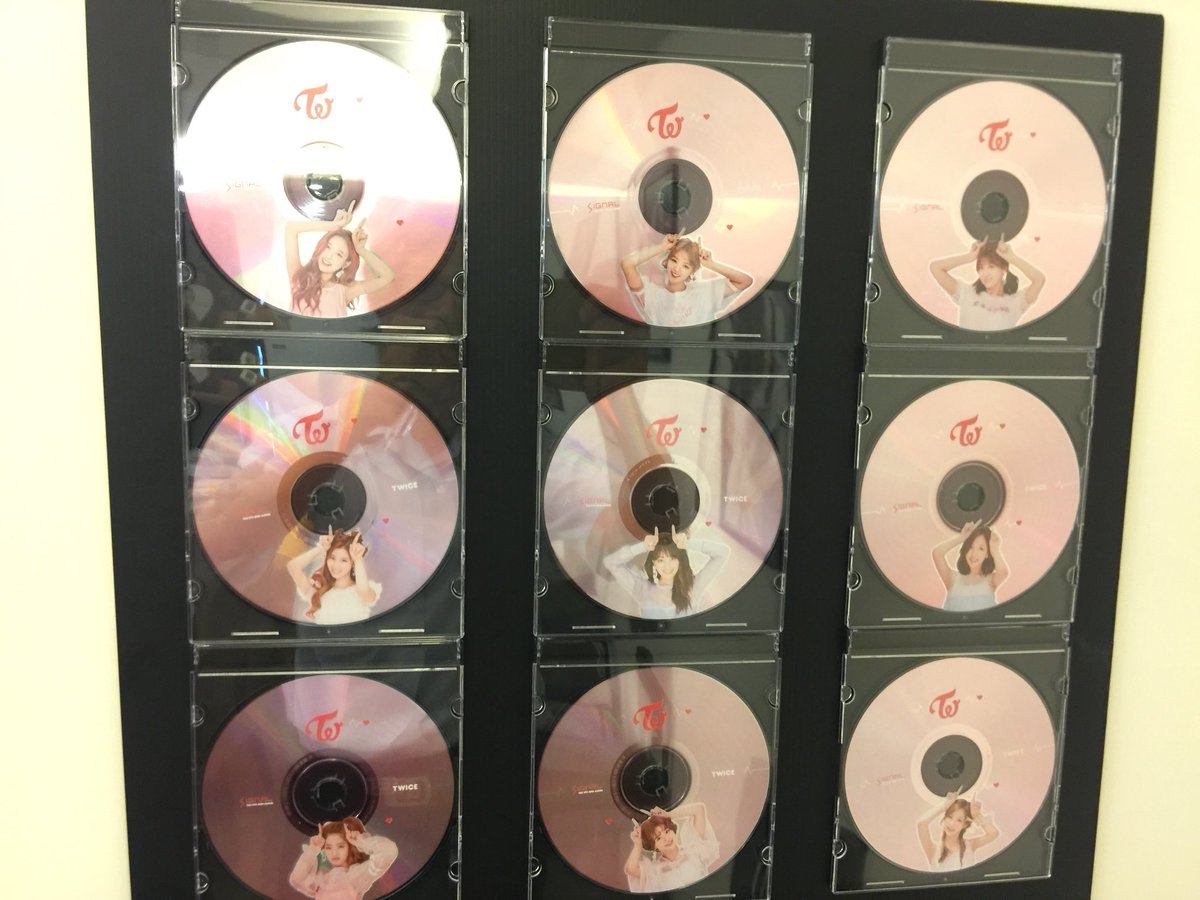 Make sure to visit SoSee Coffee Café this month to see the amazing display from Taiwanese ONCEs! 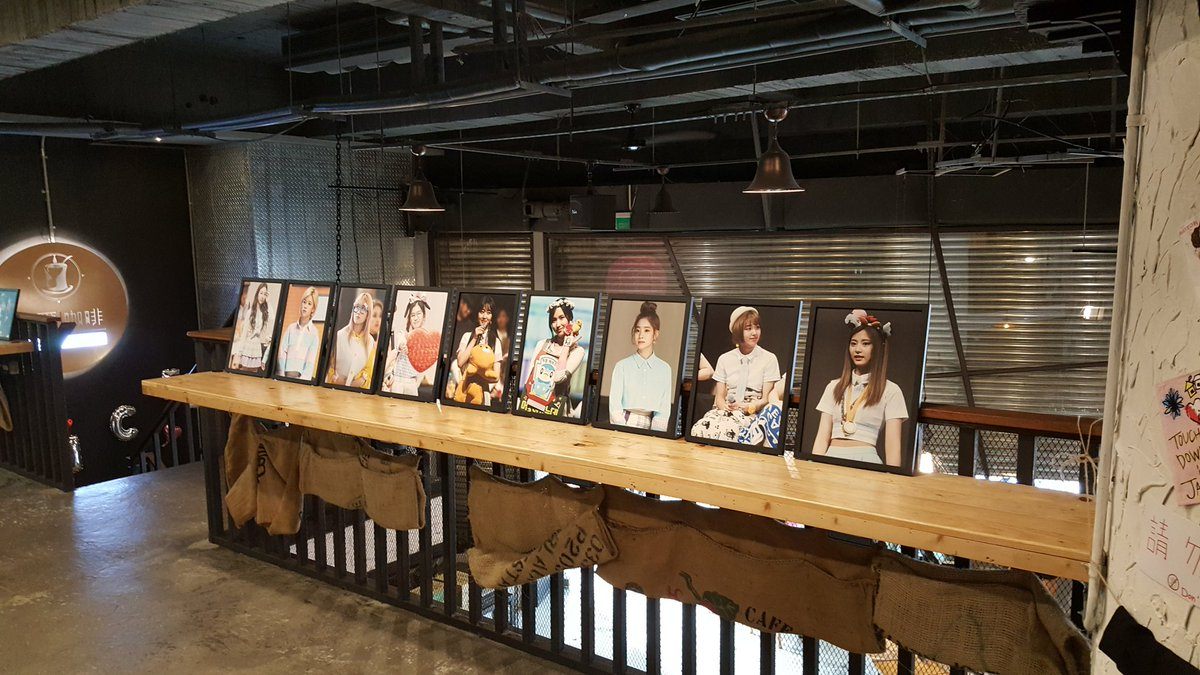