In just one week, TWICE will be bringing their TWICELAND concert to Singapore for the first time.

In just over one year since their debut, TWICE has set and broken many records with their 4 straight mega-hits of “Like Ooh-Ahh”, “Cheer Up”, “TT”, and “Knock Knock”. Their first solo concert in Seoul sold out in 40 minutes and many JYP Entertainment artists attended, showing their support.

Following a successful concert in Bangkok, Thailand back on April 8, TWICE will bring their energetic performances and hidden surprises to Singapore on April 29 at The Star Theatre, The Star Performing Arts Centre. 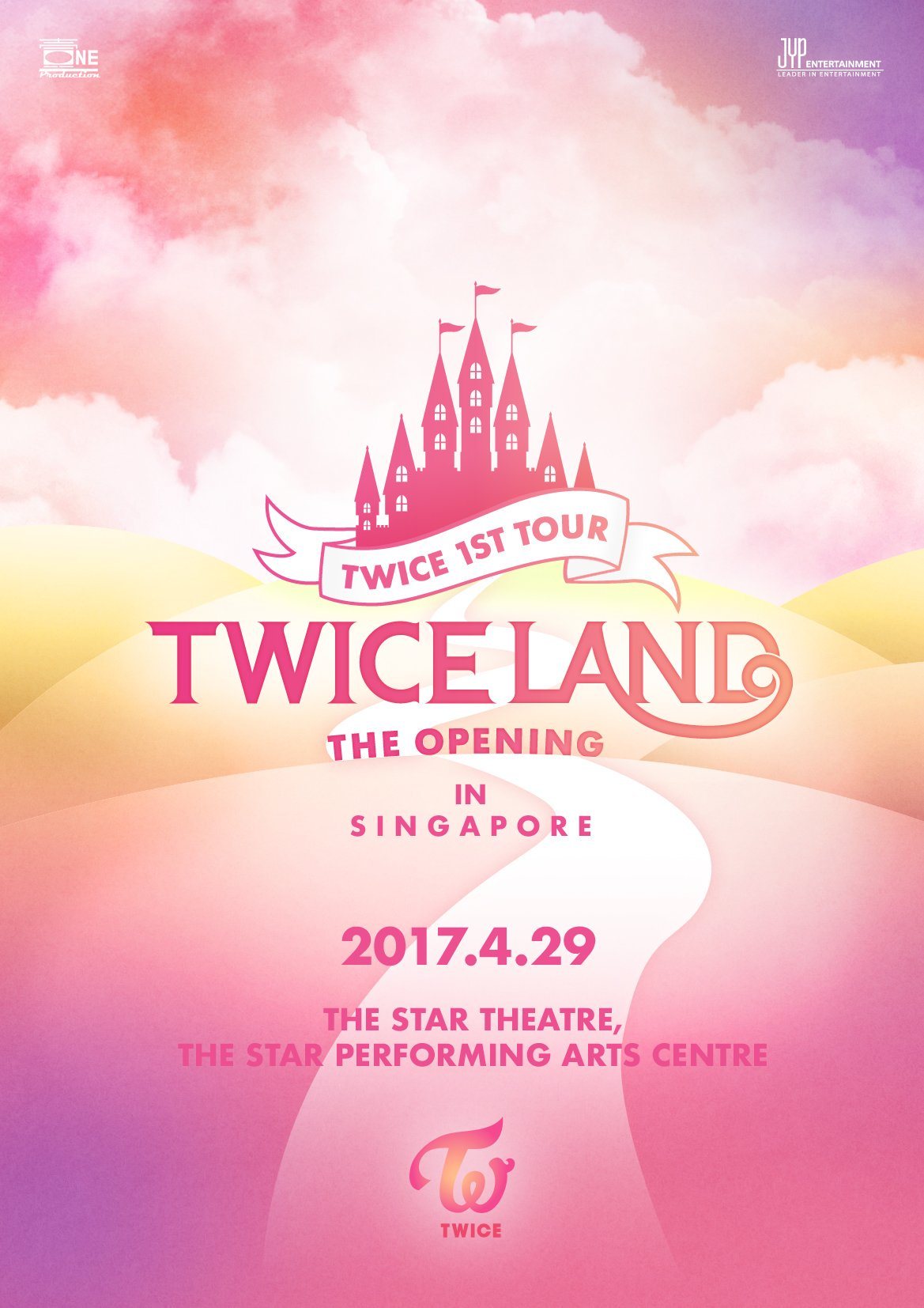 Lucky fans who were able to purchase the now sold out VIP tickets have a chance to win a group photo of TWICE or even an autographed poster, making the winners’ days even better than it already would be, seeing TWICE live in person. 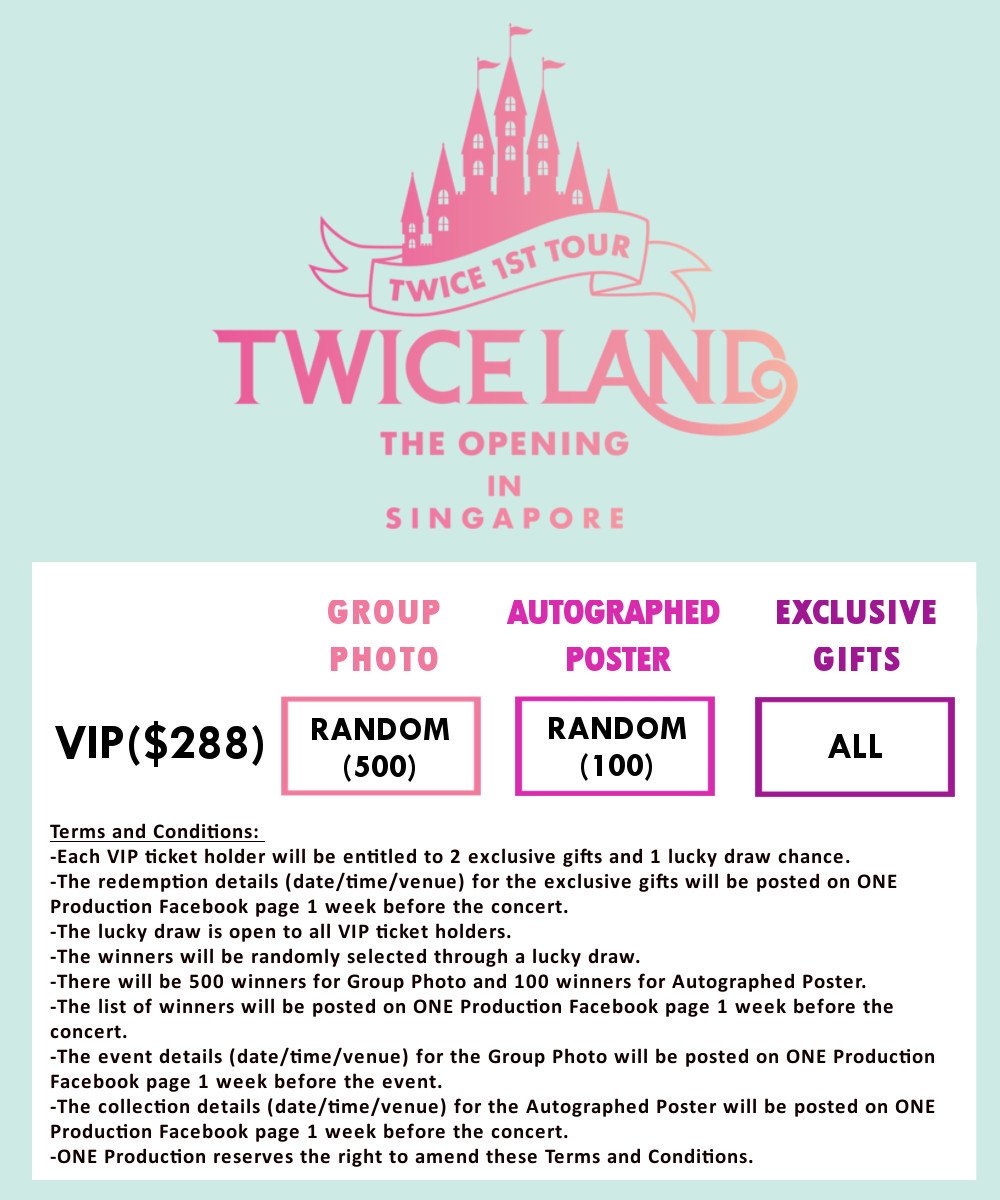 Jihyo will likely be in attendance again as she was spotted traveling with the group to their Thailand concert. Due to her existing knee injury, it is unknown whether she will fully participate in the group’s performances or will have to perform sitting down again.