There is a possibility that BIGBANG’s T.O.P may be reinstated to his former role in the police military department after a review. 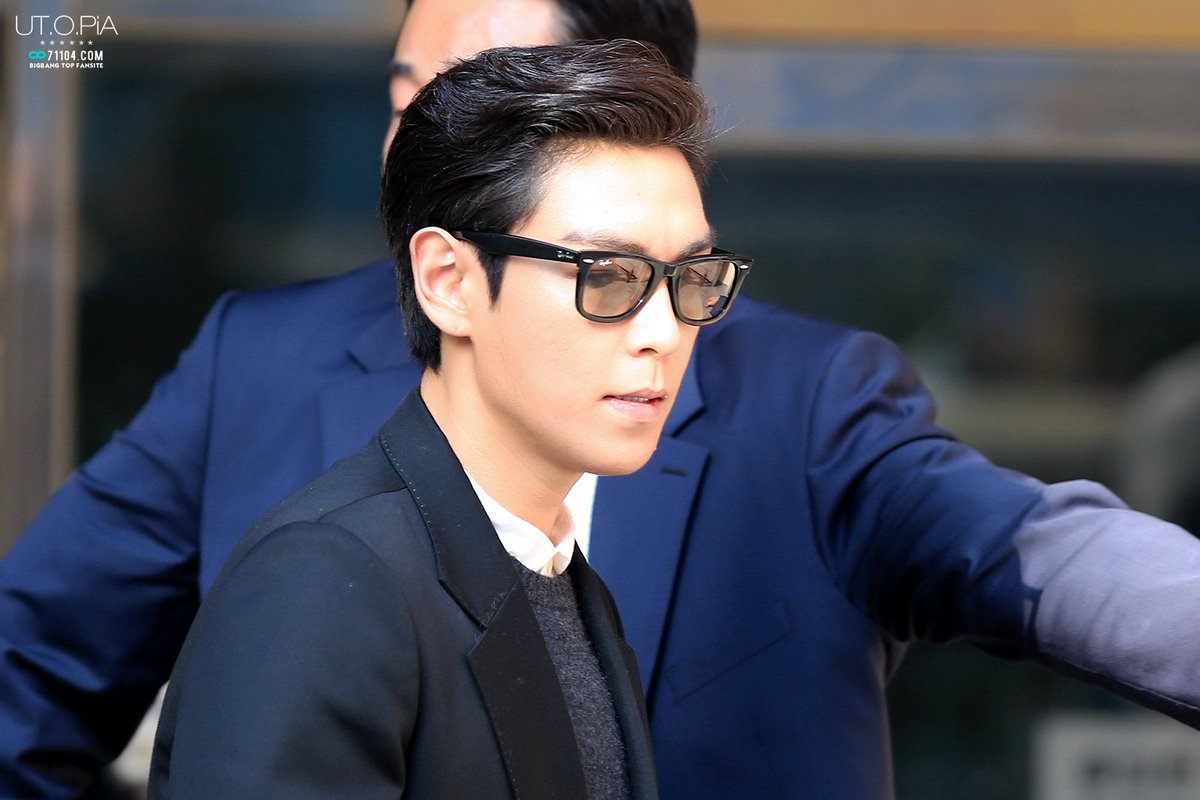 According to the Seoul Metropolitan Police Department, they have sent an appeal for T.O.P’s reinstatement to the court following his involvement in a drug allegation. 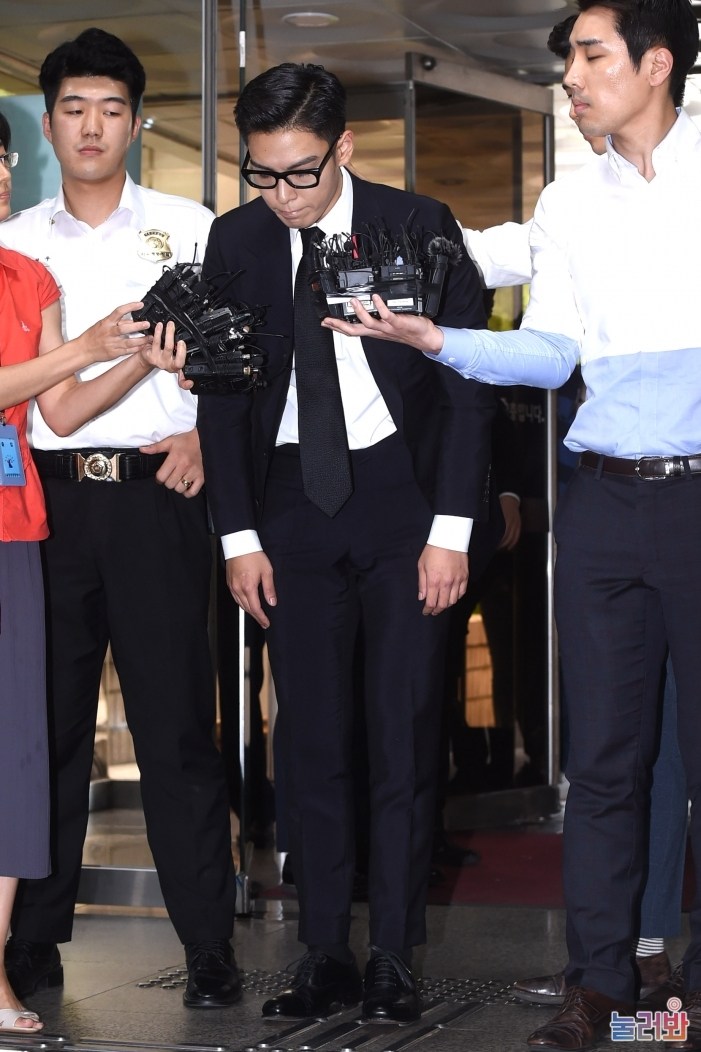 It remains possible that he can return to service once more but T.O.P has reportedly filed a sick leave due to his anxiety disorder. 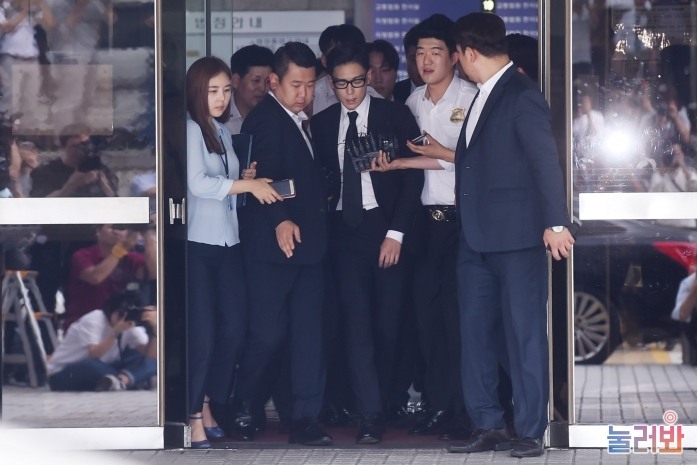 A medical certificate and parental consent form were sent as evidence of this claim. 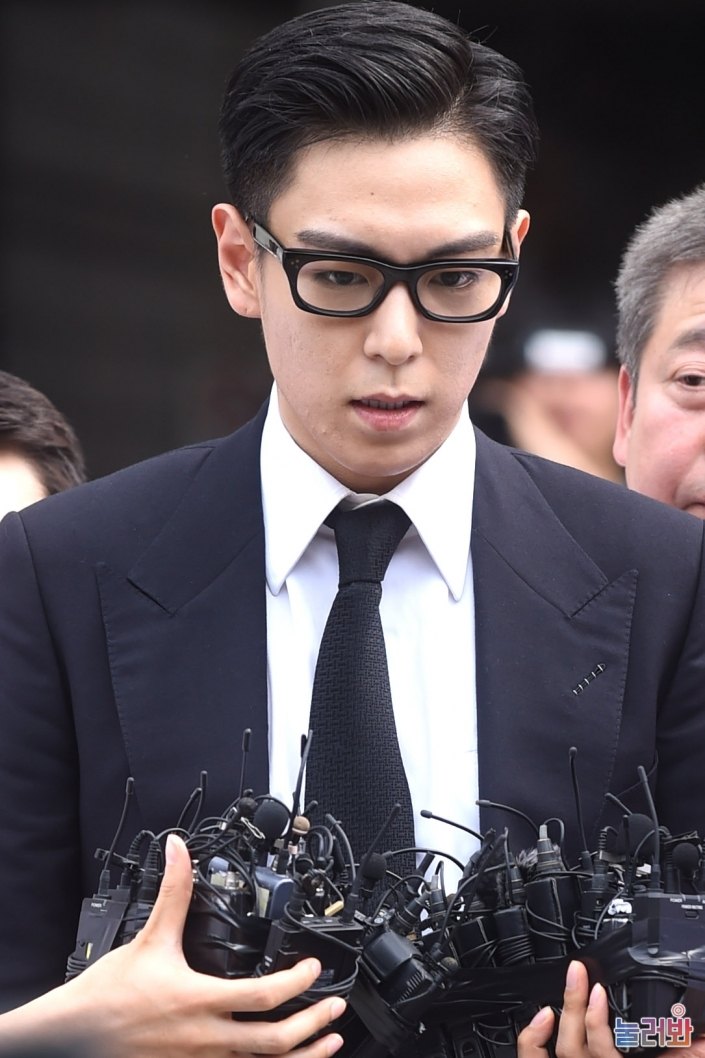 If he is deemed unsuitable to do so, he might possibly serve as a full-time reserve instead. A final verdict is set to be released next week. 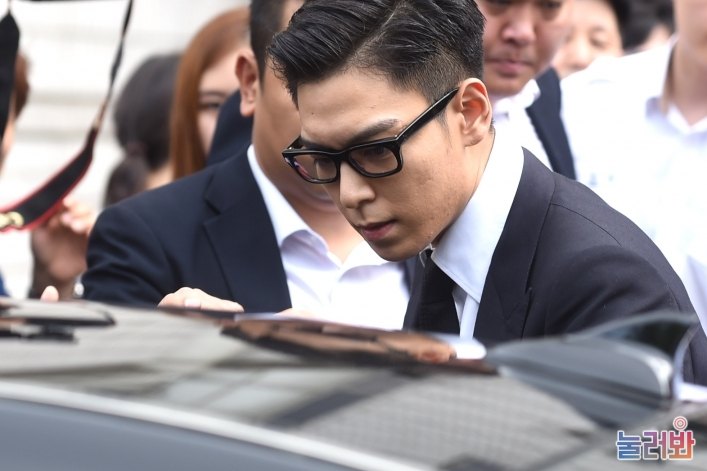 Since news of his drug controversy, T.O.P temporarily left military service to face the charges. Then, it was revealed that he may have to re-enlist once his trial ends.

[★UPDATE] T.O.P Has Been Released From Military Position And Can Go Home

It seems that an appeal for a reinstatement was heard which was a relief for the artist and his followers.