Earlier, we reported that the Korean media The Fact confirmed all rumors to be true regarding the identity of the artist C who was involved in a massive prostitution scandal. Along with the artist C, there were others reported to be involved as well including two trainees and a former idol turned actress in overseas China.

Titled “Let’s Find Out More About Group Sugar,” here is the direct translation of the post and comments below.

“Lets find more about girl group Sugar. Sugar made their debut in 2002 and disbanded in year 2006.

Lee Harin was the member who was in the spot light. She was born in year 1983 which makes her 33 US age.

It was reported that Lee Harin became an actress after group Sugar disbanded.

She has become an actress and has invested time appearing in dramas and activities in China after year 2006.

According to reports, Lee Harin is spending her time in activities in China. 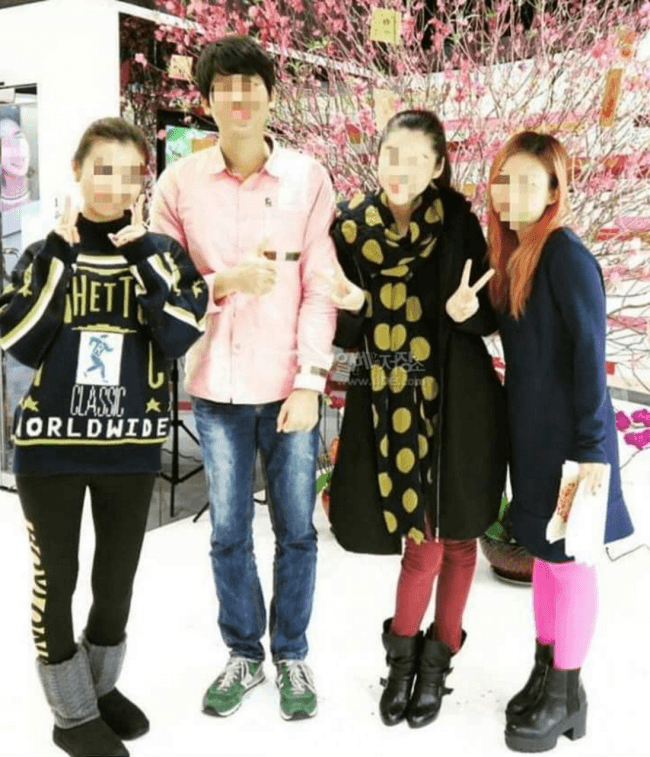 This is a photo that appeared recently on her Instagram. 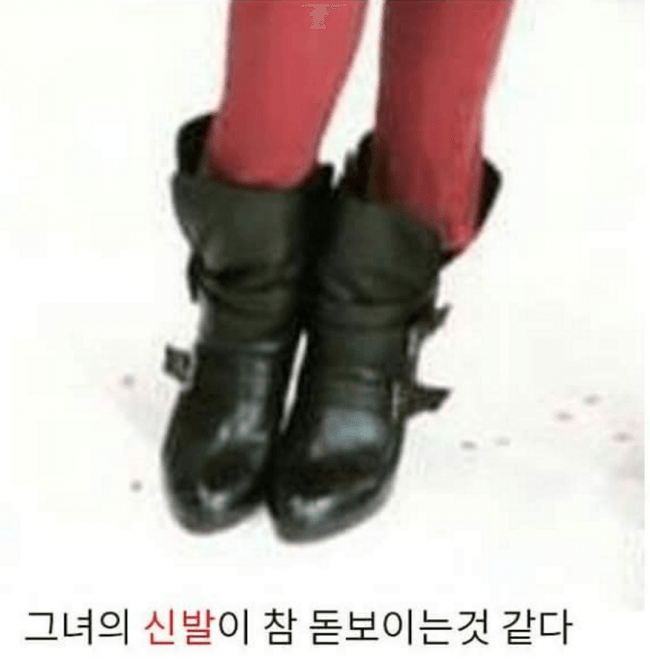 Her shoes especially stands out in the photo.

But the photo that existed in her Instagram just few hours ago, 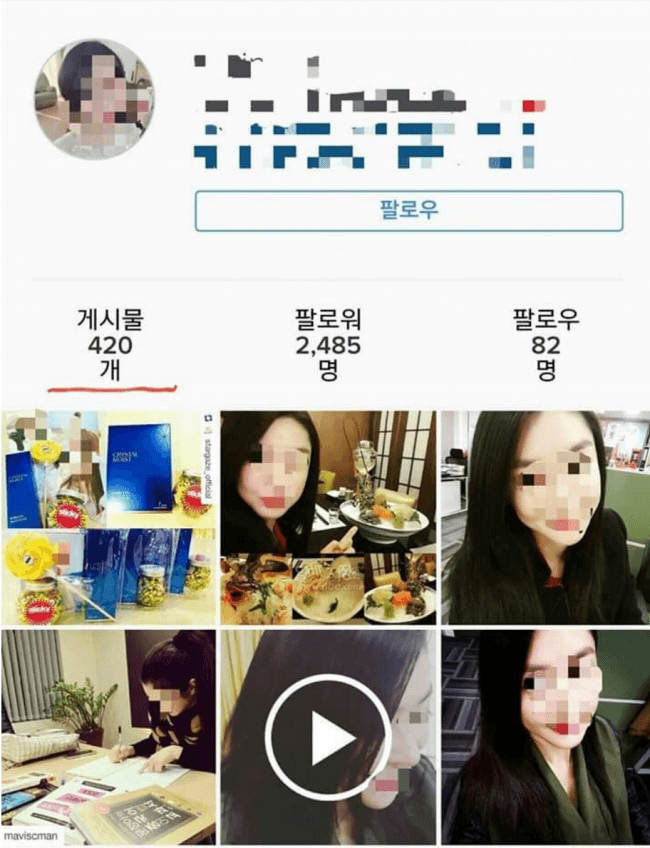 it surprising disappeared all of a sudden.

This is the end of knowing more about group Sugar. -The End.

Title: “[EXCLUSIVE] Actress working in China who was a former idol is involved in massive prostitution scandal”

The media reported that a 33 year old actress identified as B was involved in prostitution scandal and that she was a former idol who became an actress working in China. 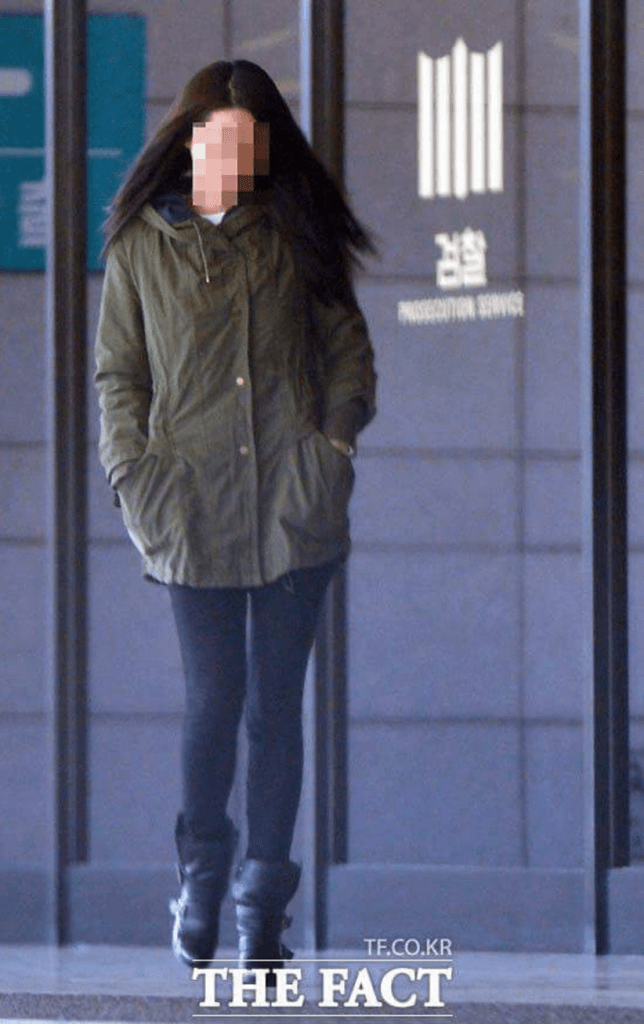 Surprisingly, she didn’t even cover her face and proudly went to the prosecutor’s office for investigations. 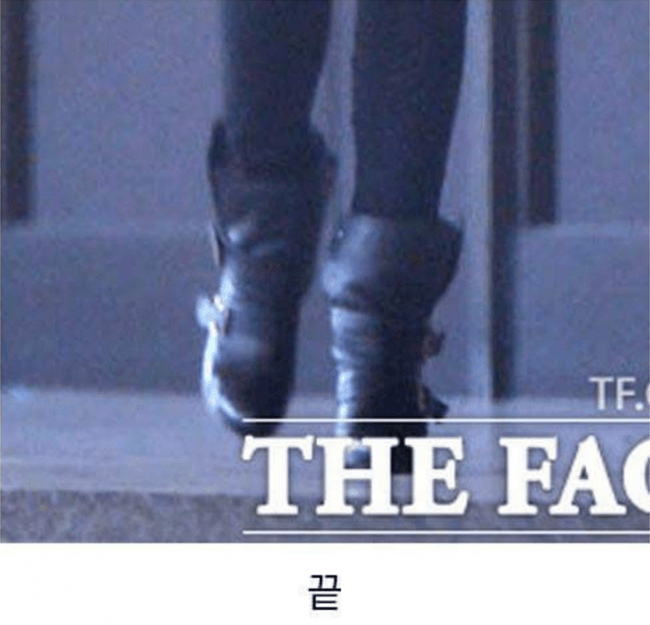