YG Entertainment confirmed reports that Tablo has stepped down from his position as head of its sub-label. 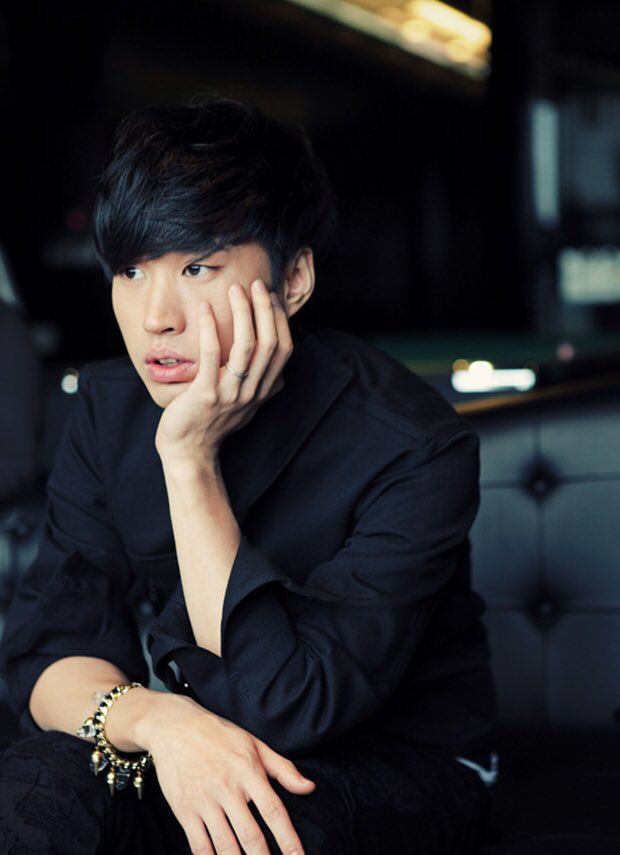 The sub-label was established in 2015 as an independent agency that targetted artists from an indie and alternative background. 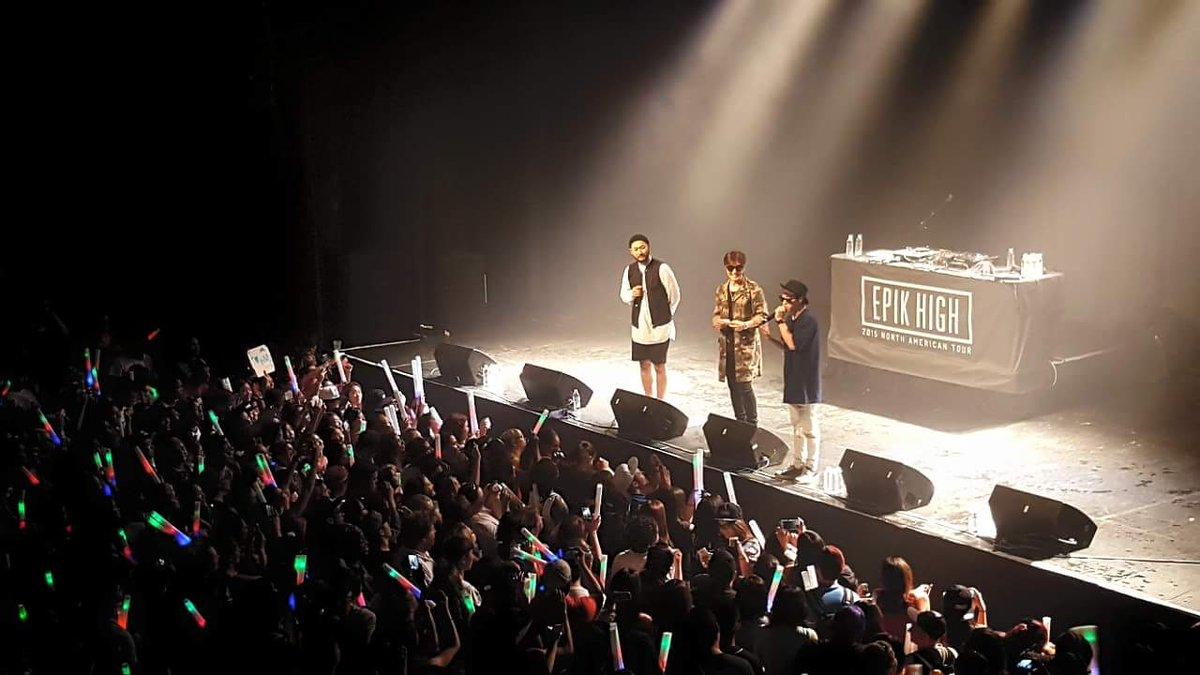 Since then, it has taken artists such as Hyukoh and Punchinello under its wing. 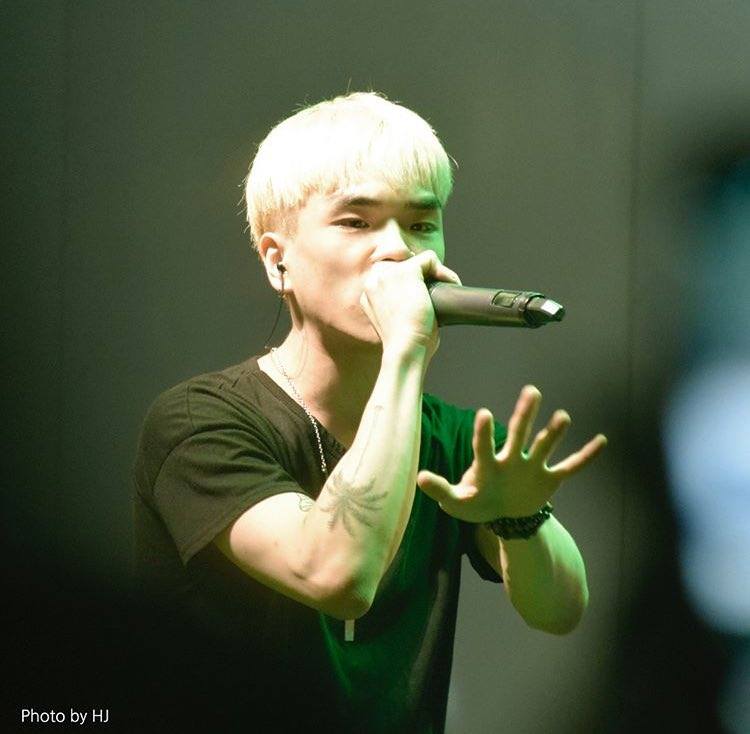 Tablo has decided to resign from his position as he works with Epik High on their upcoming album and comeback. 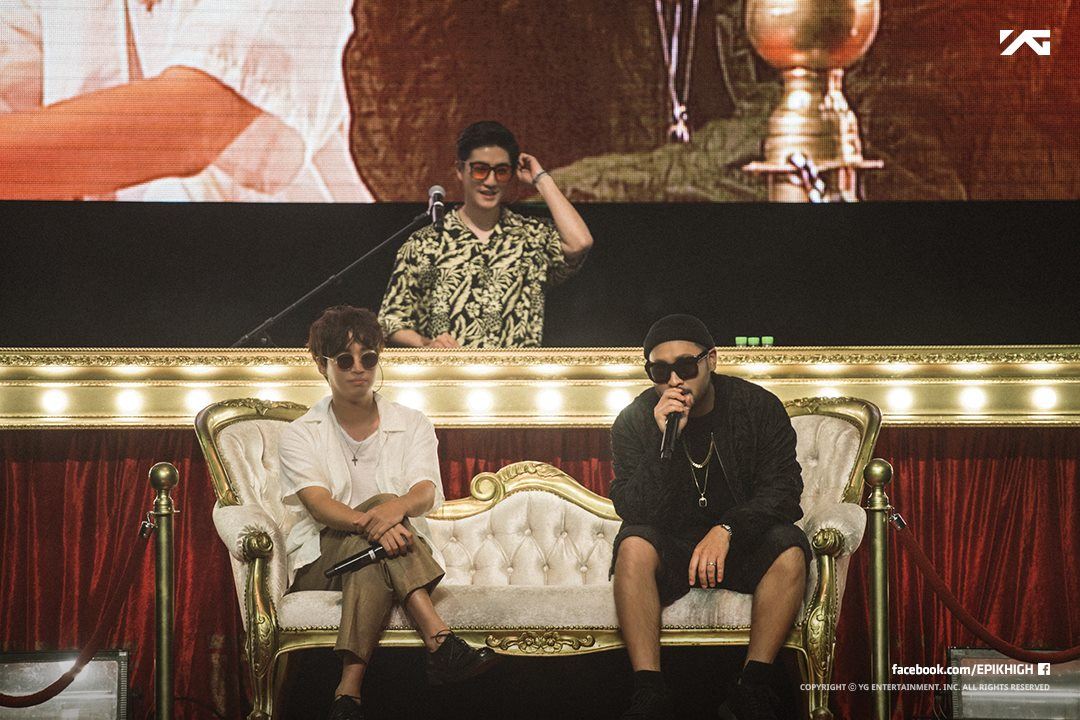 Despite his resignation, he promised to continue his legacy and mentor the artists under the label. 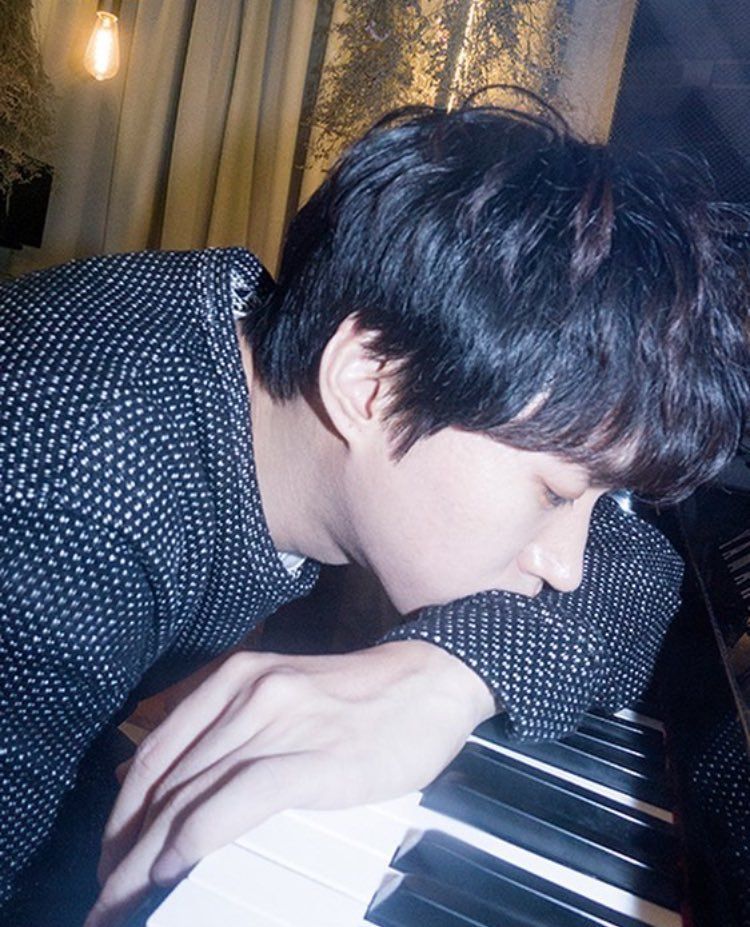 The label and its artists will not be adversely affected by this resignation. A confirmation as to who will replace Tablo has not been revealed. 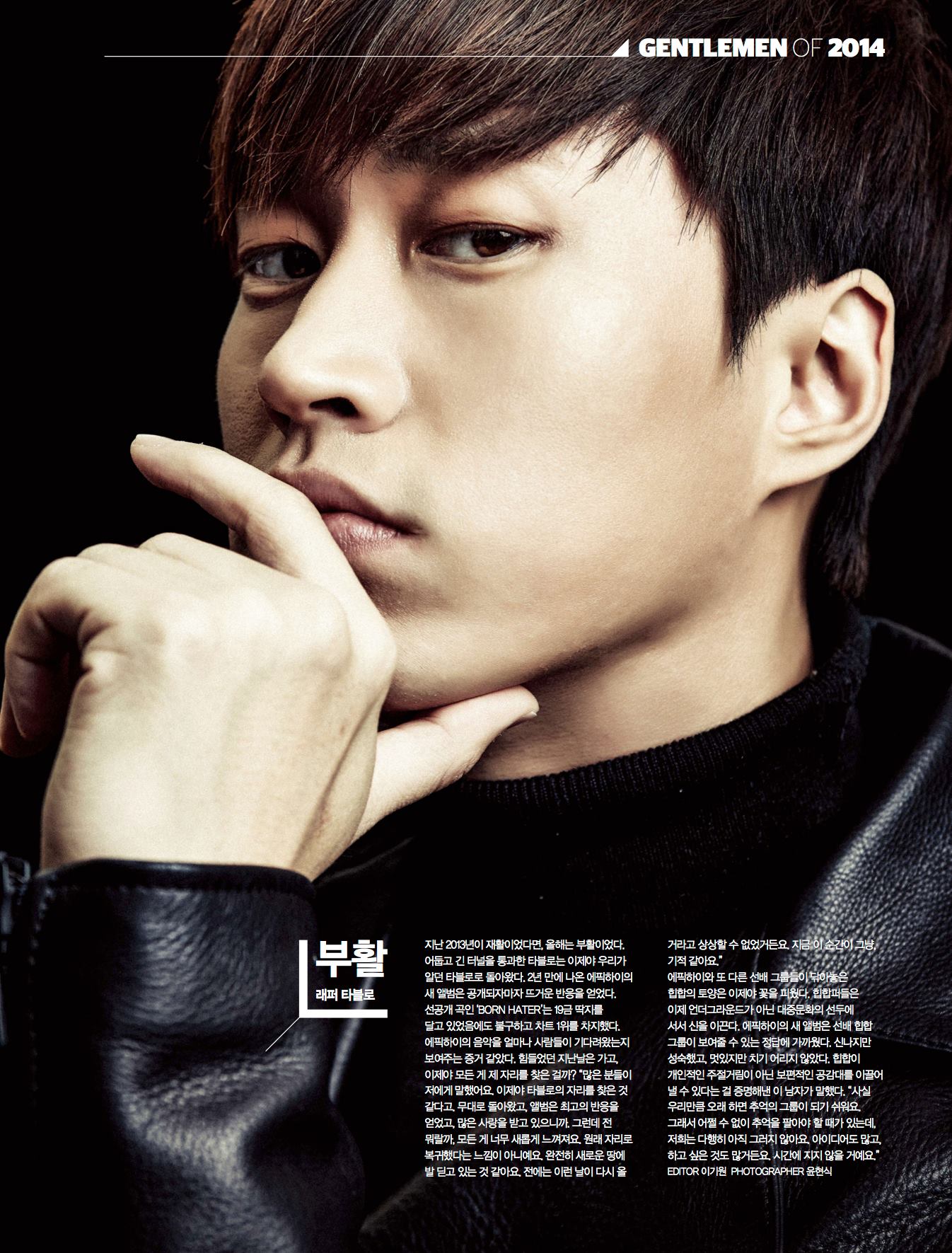