Girls’ Generation made their 10th-anniversary comeback and hosted a fan meeting (Holiday To Remember) to celebrate the occasion with their countless fans. 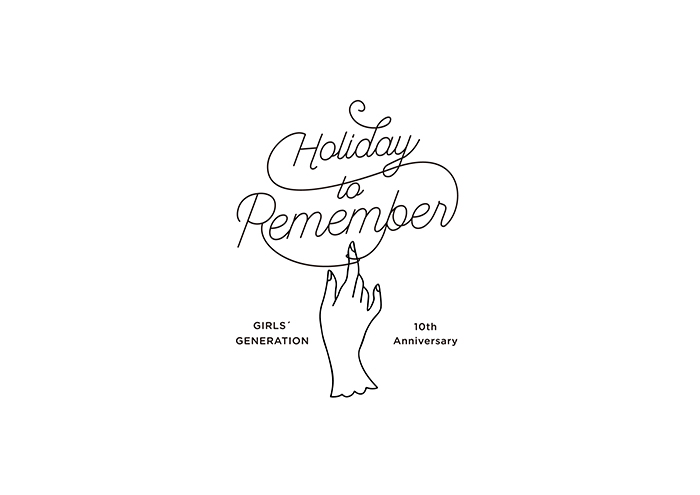 During one of the fan meet segments, the Girls’ Generation members were playing a music quiz game. 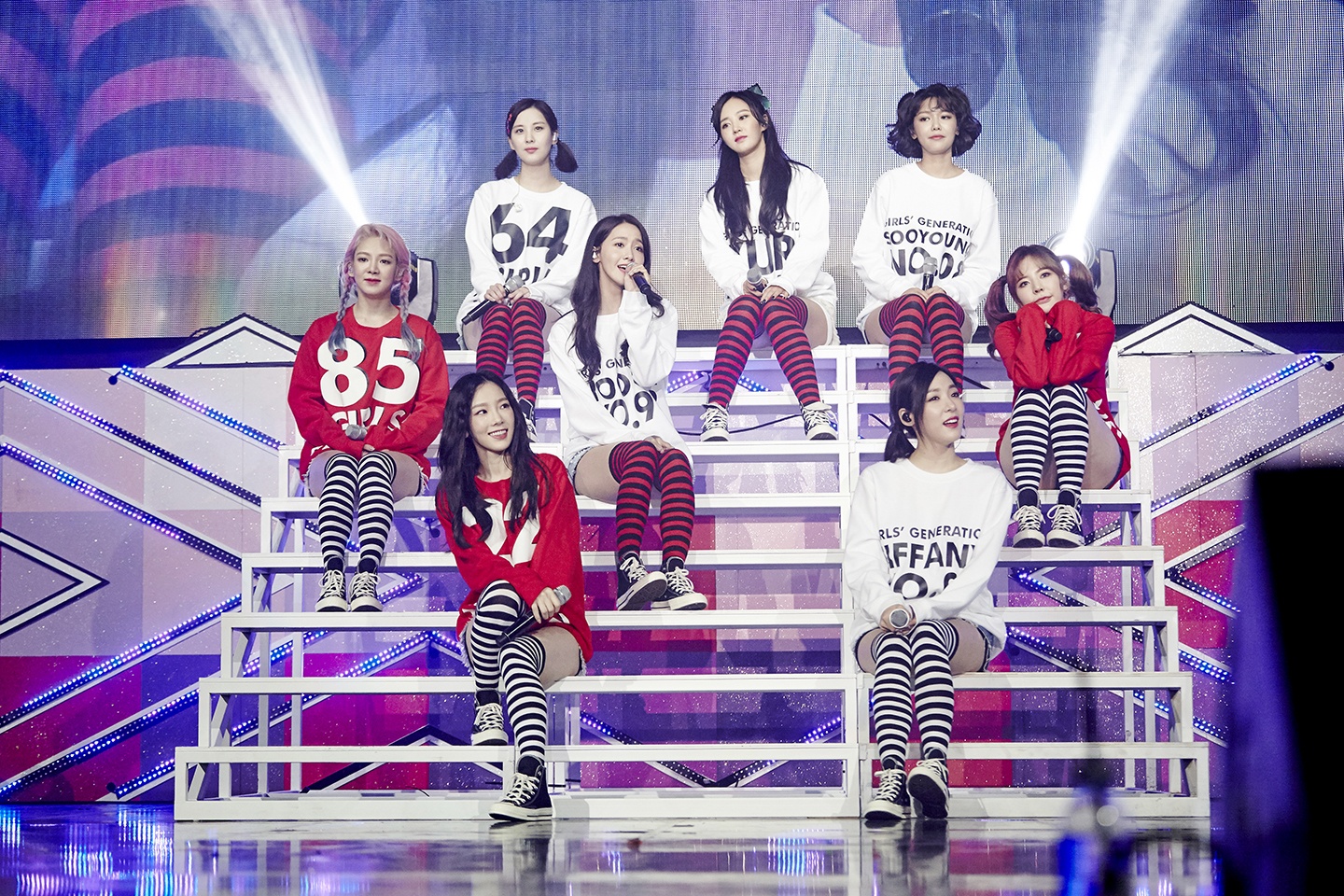 A short snippet of one of their songs would play and they had to guess what the song title was.

Sooyoung was overly excited trying to guess the song quickly and asked if this song was maybe sung by 5 members.

Sunny chimed in saying that she thought this song was sung by 9 members and then quickly realized what she said and fumbled her words.

They eventually figured out that the song was the official theme song to a movie called “My Friend Haechi” which they released when they were 5 members.

Even though Sunny was incorrect that it was 9 members, fans found her cute fumbling when she mentioned nine members touching.

Only 5 members including Jessica participated on the soundtrack song and fans loved how Sunny’s mentioning of 9 members made her flustered! 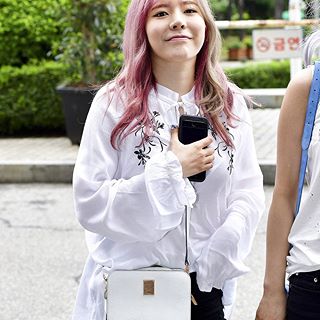 Watch the fancam of the segment in question below!