EXO fans will be happy to hear that they’ll be protected by their favorite idols even in the rain! 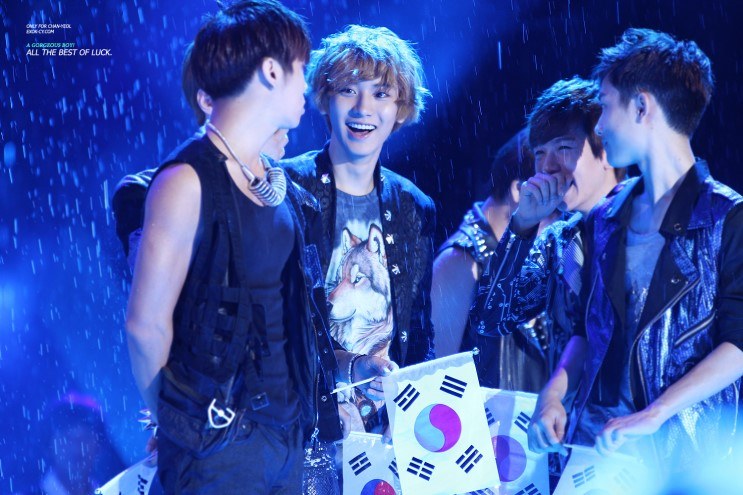 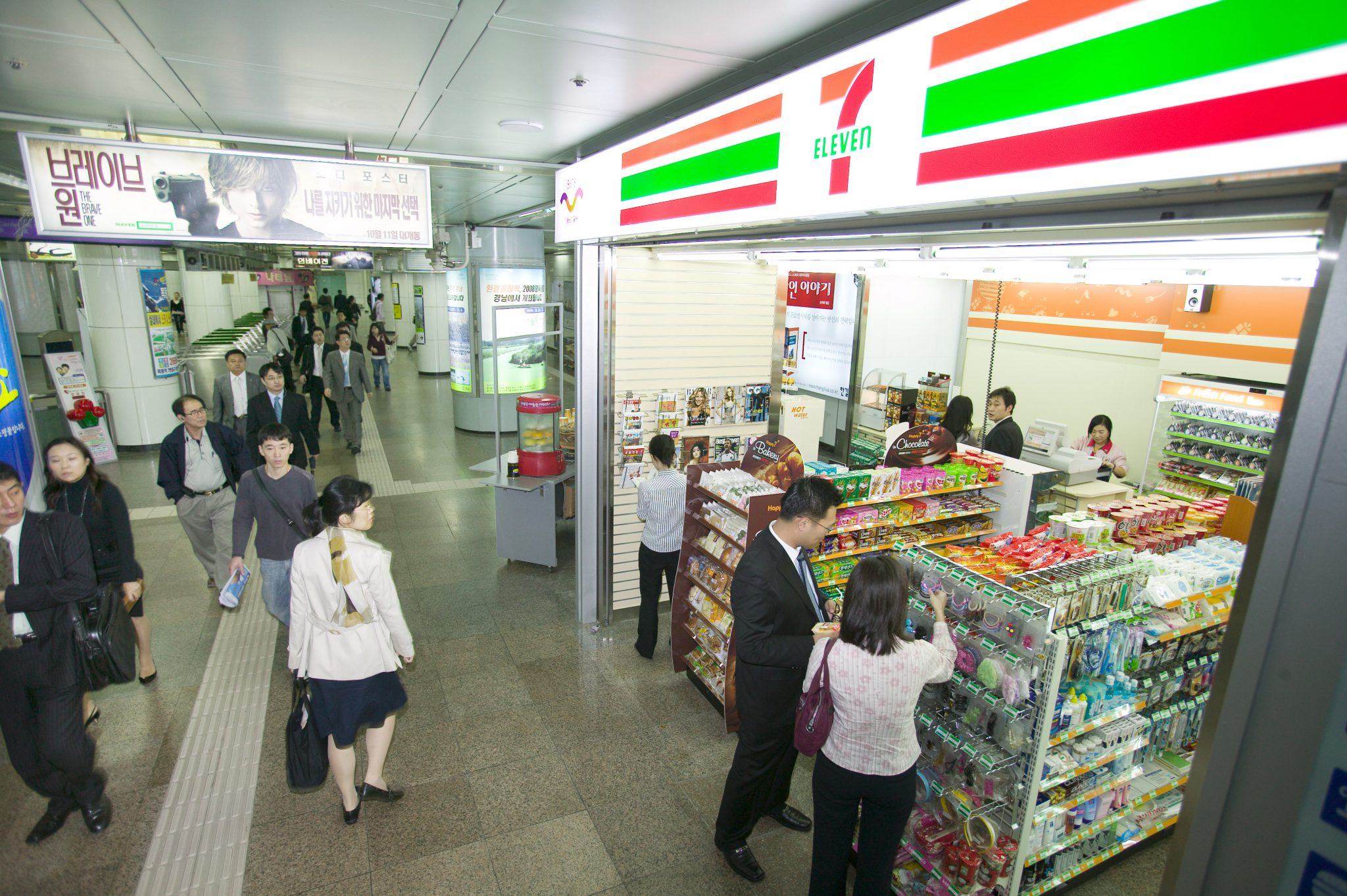 The umbrellas will have two designs: one with EXO’s album logos, and another with “We Are One” printed on them.

Not only that, but those who purchase the EXO umbrellas will also be given the opportunity to participate in an SNS event. 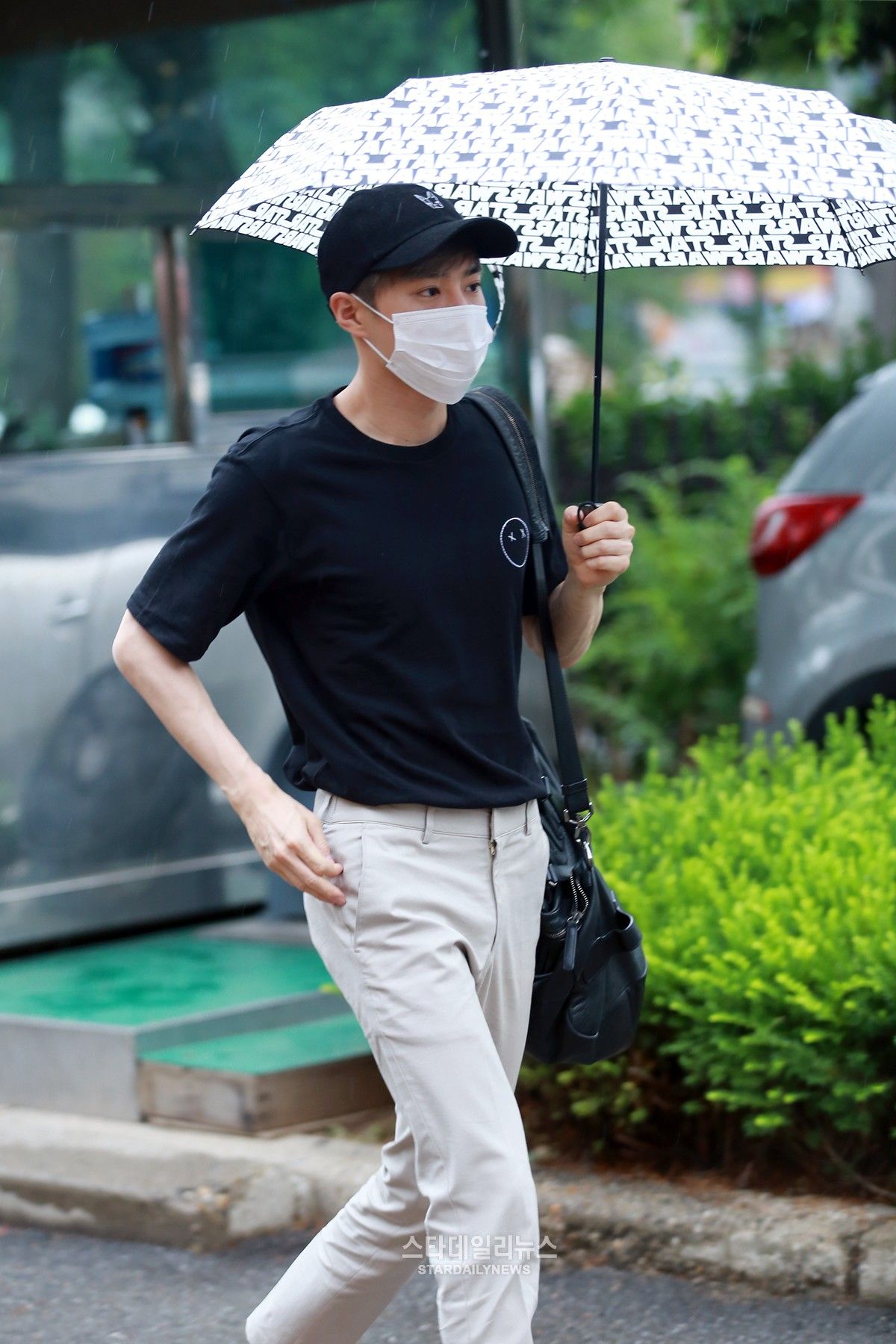 Buyers can upload a photo of their EXO umbrellas to 7-Eleven’s official social media pages to be entered in a raffle. 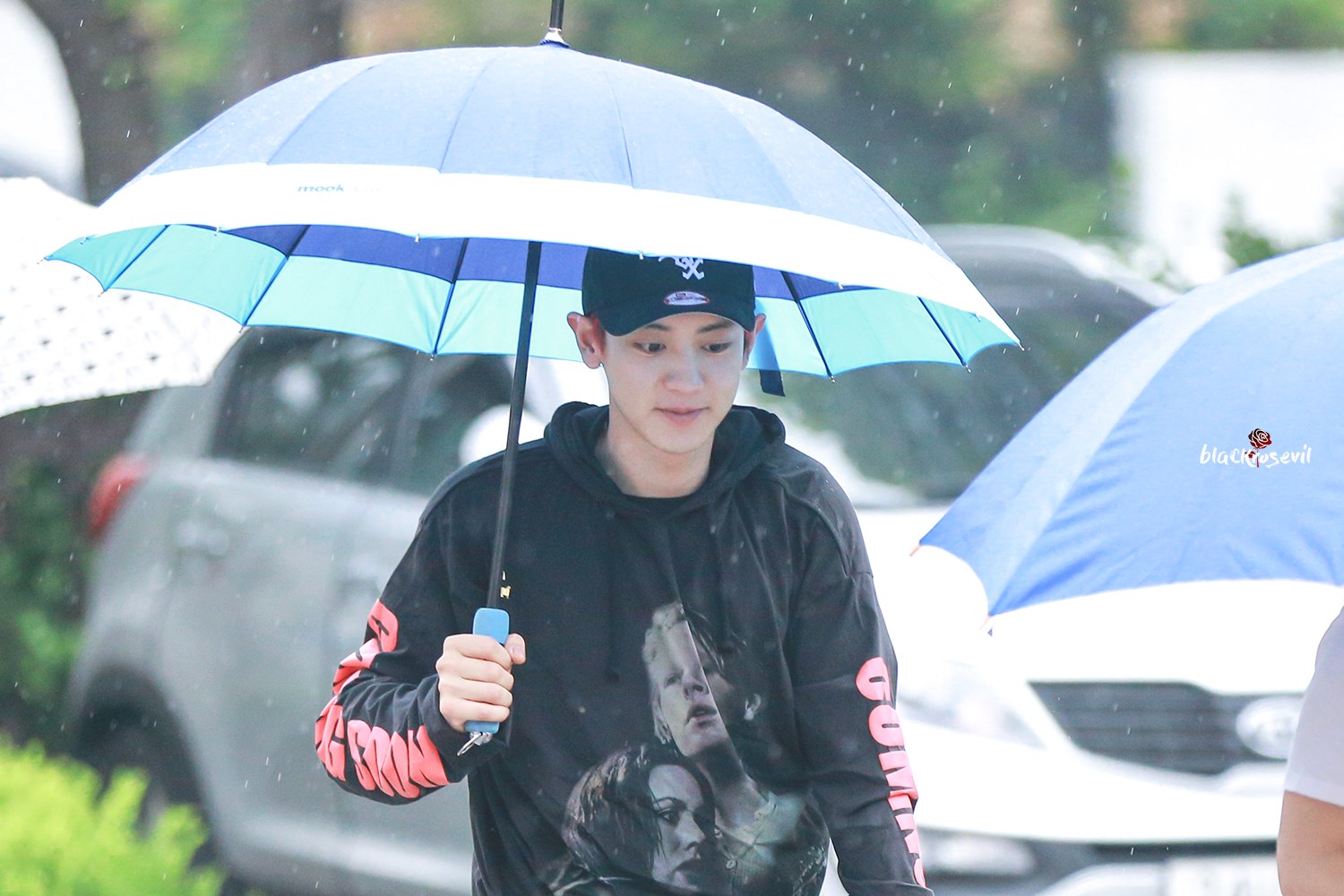 Winners will receive another umbrella signed by a member of the group. 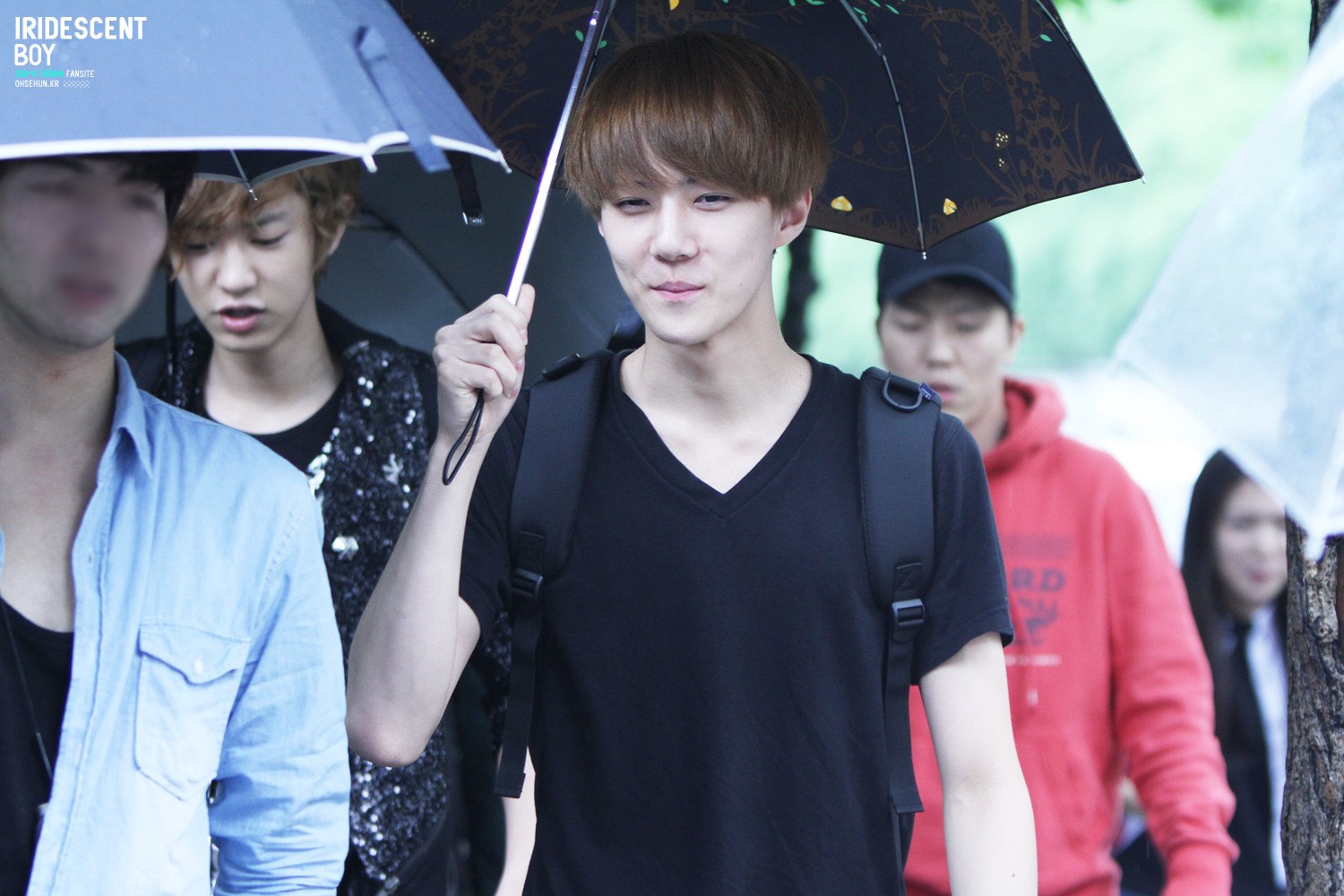