AOA‘s Seolhyun revealed that she was almost kicked out from her company while she was still a trainee.

Seolhyun recently guested on KBS‘ Happy Together where she talked about a time when she was asked to leave her company.

As trainees, she revealed that they would all have to practice their dancing and singing from 9 am in the morning until midnight. 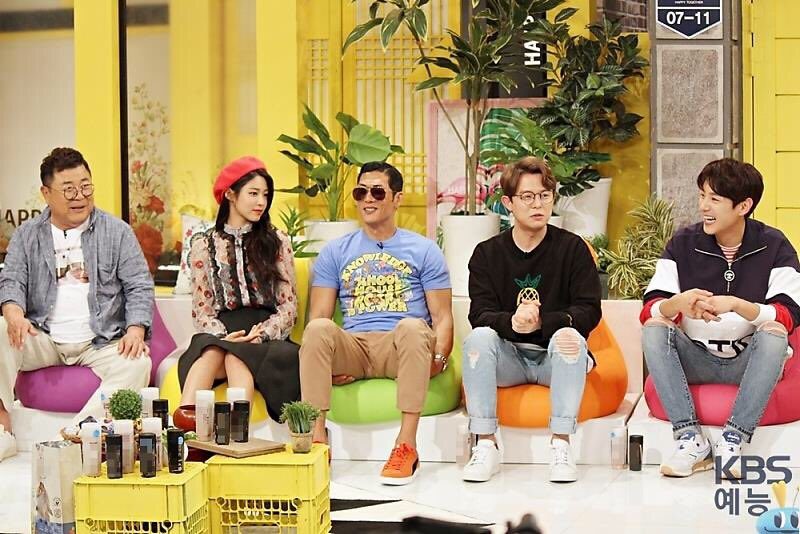 However, one day she and some of the other trainees had decided to skip the day’s vocal and dance lessons to watch the movie Kungfu Panda 2 instead. It would have been successful too, had they not run into their company head in the very same movie theater.

As punishment, the company head had ordered all the trainees to leave the company instantly. But he eventually reconsidered and ended up calling them all back a few days later, which led to her debut in AOA. Can you imagine what AOA would be like if he did not call the trainees back and they did not have Seolhyun?

WayV Spill On How Emotional The Members And Their Managers Got When Ten Returned To Korea, Proving They’re Truly Family