During the official search of Park Yoochun’s house and vehicle, South Korean police took hair from his leg and sent it to the National Forensic Service for analysis. The NFS confirmed they found traces of Philopon in the hair sample.

The name “Philopon” is said to have originated from the Greek word philoponus, which means “he who loves labor.” The drug, produced by Japan’s Dainippon Pharmaceutical Co. (now Sumitomo Dainippon Pharma), was used as a stimulant during World War II. Military personnel used it when they needed to stay alert, and particularly high doses were given to Kamikaze pilots before missions.

In the aftermath of World War II, military stocks of this methamphetamine ended up in civilian hands. This led to widespread abuse, which continues to this day. By 1954, police reports estimated 550,000 addicts in Japan alone. 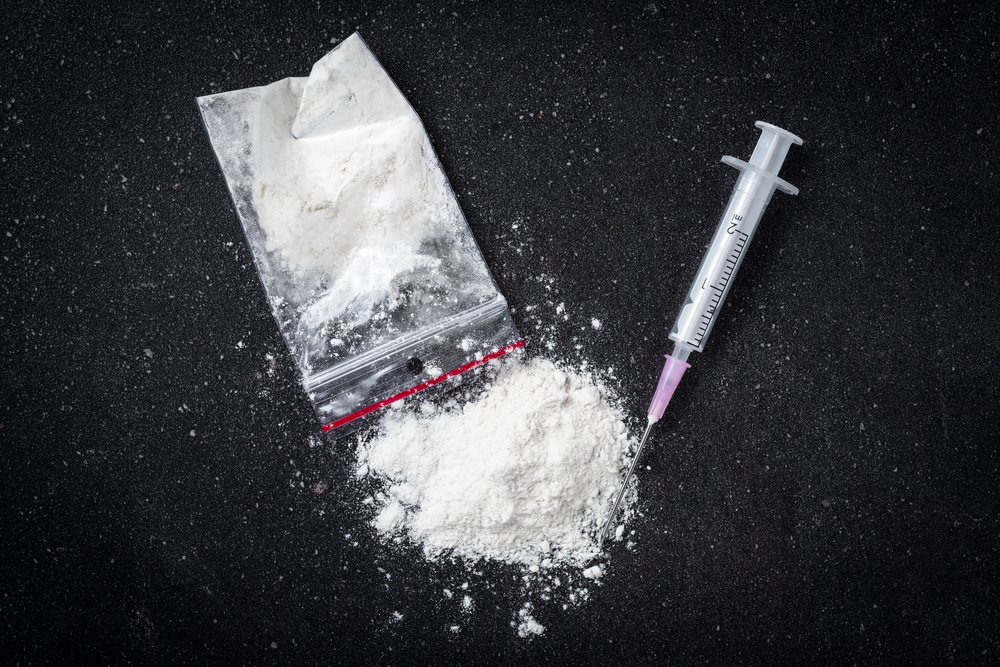 The abuse of Philopon and other methamphetamines has become a major problem in South Korea, despite strict drug laws. Officials say the increasing number of migrant workers from Southeast Asia has contributed to the rise in illegal drugs, as have online dealings between buyers in South Korea and sellers in Southeast Asia.

Park Yoochun Suspected Of Entertaining Police At His Home