Scientists at the University of Tokyo have made a flexible, breathable, and stretchable “tattoo” that can help save lives. 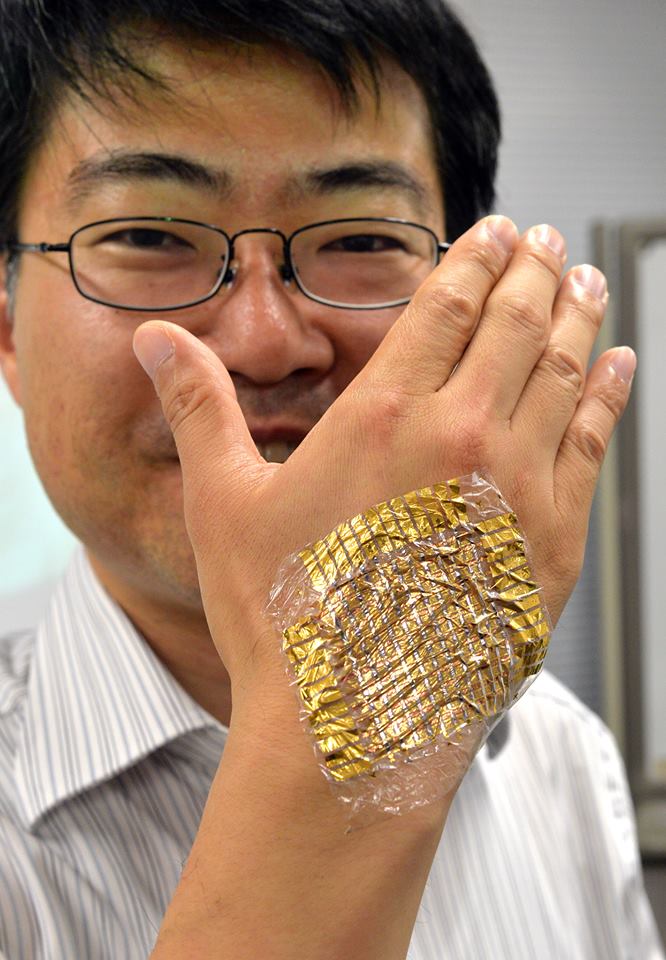 This “tattoo” isn’t really a tattoo, but rather an electronic film sensor that monitors the vital signs of whoever is wearing it.

This means one’s heart rate, body temperature, and blood pressure can all be monitored by this thin film. 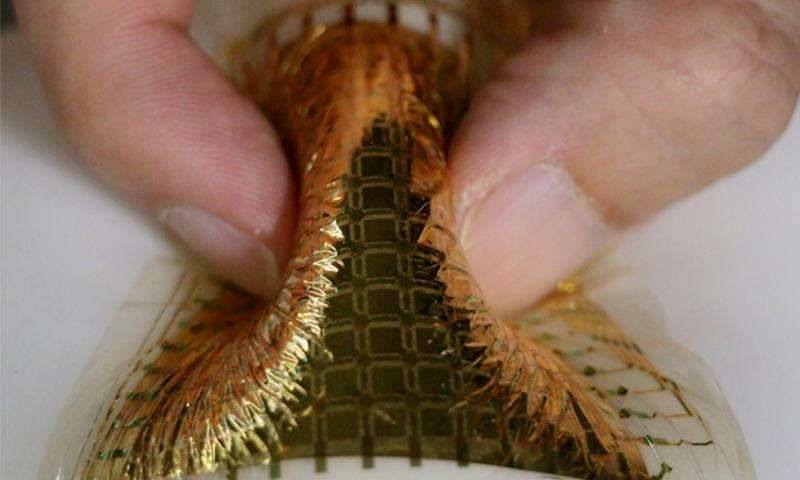 “It will become possible to monitor patient’s vital signs without causing any stress of discomfort.”

— Scientist at the University of Tokyo

To put the “tattoo” to the test, several people wore them for a week to monitor any problems or side-effects. 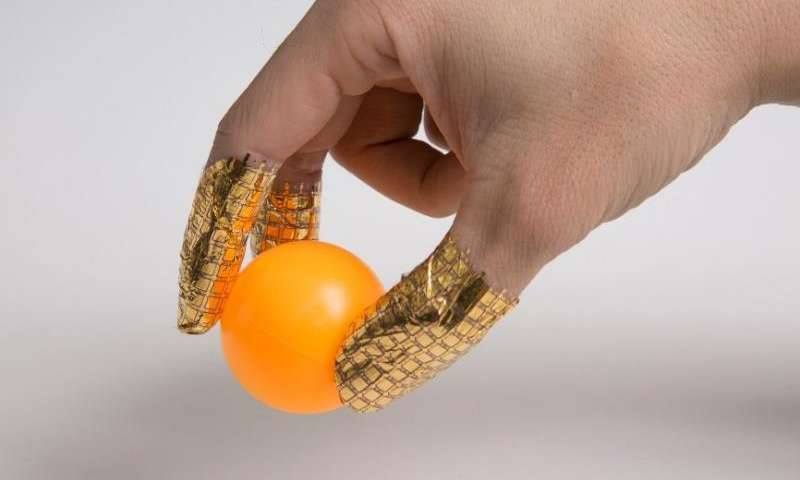 After a week of wearing the sensors, none of the people reported any issues with the device or on their skin.

Scientists in South Korea also developed a similar “tattoo” that can be worn either on top of or under the skin.

Korea’s sensor, however, requires a small battery for it to work, so it’s currently a work-in-progress.